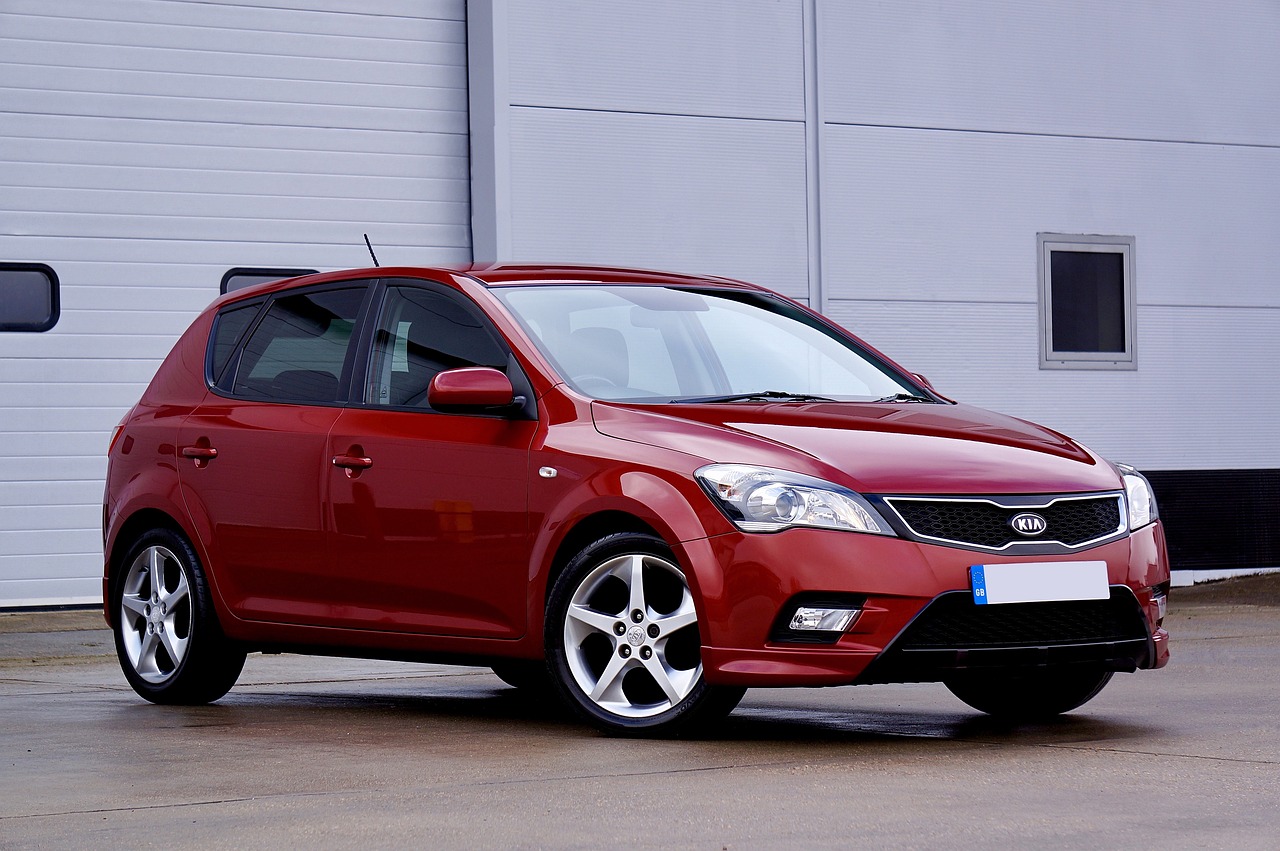 Kias are growing in popularity in the United States and across the world in the last few years. It makes sense that they would be popular, they pack a big punch for an affordable vehicle, especially when it comes to interior cabin features.

But it’s important to know where vehicles are made before you buy. Not only does manufacturer location make a big difference in design and what kind of vehicle you’re likely to get, but it can also have a big impact on performance, long-term durability, and price.

So, if you’re wondering where Kias are made, and what the history of Kia as a car manufacturer looks like, you’re in the right place.

Where Are Kias Made?

Like many car manufacturers, Kia has several plants where they manufacture vehicles or vehicle parts, all of which are part of the company’s larger story.

But, when most people think about where a vehicle is made they’re thinking about the manufacturer’s headquarters, whether that vehicle was actually made in that headquarters or not.

In Kia’s case, the Headquarters are in Seoul, South Korea. Once you know that Kia is a Korean company some of the design details might start to make sense. For instance, Kias are often slightly smaller than other vehicles in the same vehicle class. They also tend to have a more luxurious and feature-rich interior than other vehicles at the same MSRP.

When you consider the high-tech culture of South Korea, both of those details make more sense.

Even when Kia is designing more with a US, European, or other global audience in mind, the sensibilities and priorities of their South Korean roots show in their designs.

Why Does It Matter Where Kias Are From?

If you’re new to paying attention to where cars are from or aren’t sure why you would care as long as you like the vehicle in question, this section is for you.

It’s natural not to worry about where a car comes from as long as it’s readily available and well-rated in your area, right?

Well, yes and no. The place your vehicle was manufactured can have a huge impact on its performance and how well it works in your area – and the price you pay for it.

For instance, a Kia is going to have a different set of tariffs on it, and different trade regulations than a vehicle from Germany or Japan simply because the headquarters is in Seoul. But the Kias that are made in the US state of Georgia might be treated a little differently because they were manufactured in the United States.

It also matters because you might want a vehicle that emphasizes slightly different things. For instance, Japanese cars tend to be incredibly hard-wearing and last longer than a lot of the competition. Ford vehicles, and other U.S. manufacturers, tend to emphasize power and work performance over other features, while German cars often emphasize comfort and safety.

Knowing where a manufacturer is from can tell you a good bit about the vehicle you’re about to buy.

Where Are Kia’s Other Manufacturing Plants?

In addition to the headquarters, Kia has a couple of other locations where they manufacture vehicles.

The two additional factories are in West Point, Georgia, and Zilina, Slovakia. That gives Kia a relatively diverse manufacturing base, with different factories based in places that are good at different things.

Of course, all the factories are uniquely Kia, which means that there is a Korean influence even on the vehicles and parts manufactured in Georgia and Slovakia.

Has Kia Always Been In Car Manufacturing?

In fact, Kia’s history starts as a steel company. They manufactured steel parts and bars and had a bit of a specialty in providing parts for bicycles.

From a bicycle parts company, they eventually started to produce their own bikes. From there, they transitioned from pedaled bikes into motorcycles and similar vehicles. Not cars, but vehicles that had a lot of the same requirements from the parts and the steel involved.

It wasn’t until 1962, 10 years after Kia produced its first motorcycle, that Kia would come out with their first commercial car.

Today, there are 30 Kia dealerships in the United States, and it’s relatively easy to buy a Kia if you want one. Plenty of online retailers offer them, and lots of used car dealerships get almost new and gently used Kias in stock.

Are Any Kias Made In The United States?

Yes, there are a few Kias that are made primarily in the United States:

That said, the majority of Kias are still produced in Seoul and are shipped to the various markets around the world that want a Kia.

One of the results of that kind of manufacturing, combined with Kia’s relatively recent entry into the United States vehicles market is that Kia still feels more like a foreign car company than some other big foreign competitors.

For instance, Honda and Toyota both have lines of vehicles designed specifically for the US, and both feel more like a domestic company than Kia.

But, keeping to their Korean heritage has one big advantage for Kia. They feel different from other vehicles in the United States and other markets that are used to US market influence. That can be a good thing for a lot of people who are looking for a different kind of commuter vehicle.