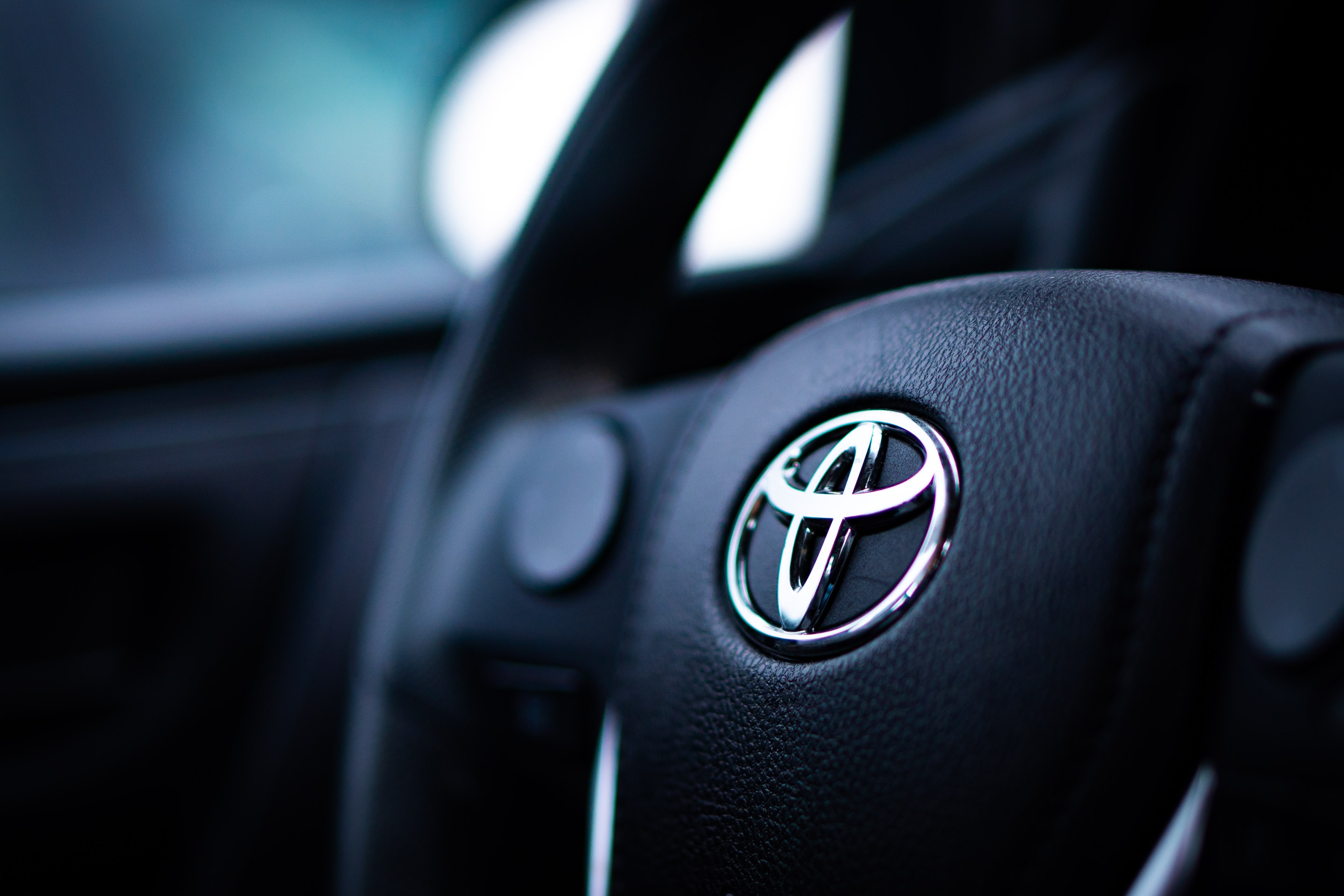 Photo by Christina Telep on Unsplash

Some brands emphasize safety, others focus on effectiveness and power, and still, others look for better handling and performance on pavement. But what about Toyota vs. Lexus? These two brands are similar in a lot of ways, including being two different brands under the same company, so what makes them different, and which option is better for what kind of consumer?

Well, you’re in the right place. We’ve taken a close look at both brands, and we’ll talk about the core differences and which brand is better for what kind of consumer.

How Lexus Got Started

Before you can really compare Toyota and Lexus, there’s something you need to know. Lexus’s parent company is Toyota, and the brand exists to offer a line of more luxury vehicles compared with Toyota’s more utilitarian offering.

That means that Lexus and Toyota have a lot of similarities in design and construction, but that Lexus vehicles tend to have higher-end components and a more expensive design. The goal is quality and performance over utility, and that’s been a hugely successful goal for the company.

But there’s definitely still a role for both brands in the market. Let’s take a closer look at how these vehicles compare head to head, Toyota vs. Lexus, so you can decide which manufacturer is a better option for you.

Performance is one of the most important aspects of any good vehicle. Performance is a difficult metric to quantify but is usually the combination of acceleration, control, turning radius, ease of handling, road vibration, noise, and all-weather performance.

When it comes to the overall performance of the brands, we have to give this one to Lexus.

There are some clear reasons why Lexus is the winner here. For one thing, Lexus has a lot more sports vehicles in their lineup, and powerful performance is a must-have trait in a good sports vehicle.

Lexus vehicles also tend to have high-end suspension, more powerful engines, and more aerodynamic profiles, which all work to improve their overall performance on the road.

While we have to say that Lexus vehicles tend to perform better than Toyota, that doesn’t mean that Toyotas don’t perform well. Toyota still offers good performance value compared with similar class vehicles from other manufacturers, just not when you’re comparing head to head with a Lexus.

Another important consideration for a new vehicle is how comfortable that vehicle is to drive or ride as a passenger.

When it comes to the interior, we’re also looking at durability, range of interior options, and the style of the interior. After all, most people are more comfortable in a vehicle that feels and looks good.

Here again, Lexus comes out on top. Lexus vehicles tend to get a little more thought and time spent on interior design. The additional touches combined with higher quality upholstery (and leather), plus the additional trim level options available with most Lexus vehicles, clinches this category for the luxury brand.

When it comes to the price and value of the vehicles, it’s a little trickier to assign a winner because different consumers value different features more or less depending on their preferences. That being said, we’re still going to give this category to Toyota, with a solid lead in accessible pricing.

When it comes to safety, there’s a little bit of a closer match between Toyota and Lexus. While Toyota tends to reserve most of their high-value designs and features for the Lexus brand, safety is one area where neither brand makes compromises.

That being said, Lexus still has a slight edge since their vehicles just have more safety features than Toyota. That might mean more airbags in some cases, but it also means things like more driver assistance, backup cameras, and other safety assists.

Fuel economy is a bit issue for a lot of buyers, and this is one category that might be surprising for some consumers. That’s because we’re going to give fuel economy to Toyota, not Lexus.

But why would the utilitarian brand have better fuel economy than the luxury brand? It’s simple, really; Toyota is looking to make their vehicles as economical as possible for the other roles of the vehicle. Lexus cares a little less about economics and efficiency compared to raw performance.

The result is that Lexus vehicles don’t perform as well in fuel economy because of the emphasis on power, while Toyota tends to sacrifice a little in terms of power in favor of improved fuel economy.

This is the last category for this comparison, and it’s all about a variety of models and vehicle types produced under the brand.

In this category, we’re going to have to hand it to Toyota. Toyota produces a much wider range of different vehicles and different models within each type than Lexus. That’s partially because of the brand goals. Lexus produces more sports vehicles and more luxury vehicles, but Toyota tries to appeal to a much wider segment of the vehicle market.

Both brands have some serious strengths and some less serious weaknesses. That said, both of these brands offer reliable vehicles and a reasonable range of selections for the right customer.

If you’re looking for more of a luxury sports vehicle, then Lexus is probably going to be the better brand for you between Toyota vs. Lexus.

But, if you’re more interested in a utilitarian vehicle that can handle whatever you want to do or are looking for a wide range of selection, Toyota might be a better brand for you.

No matter which car brand you go with, we hope you love your new vehicle!