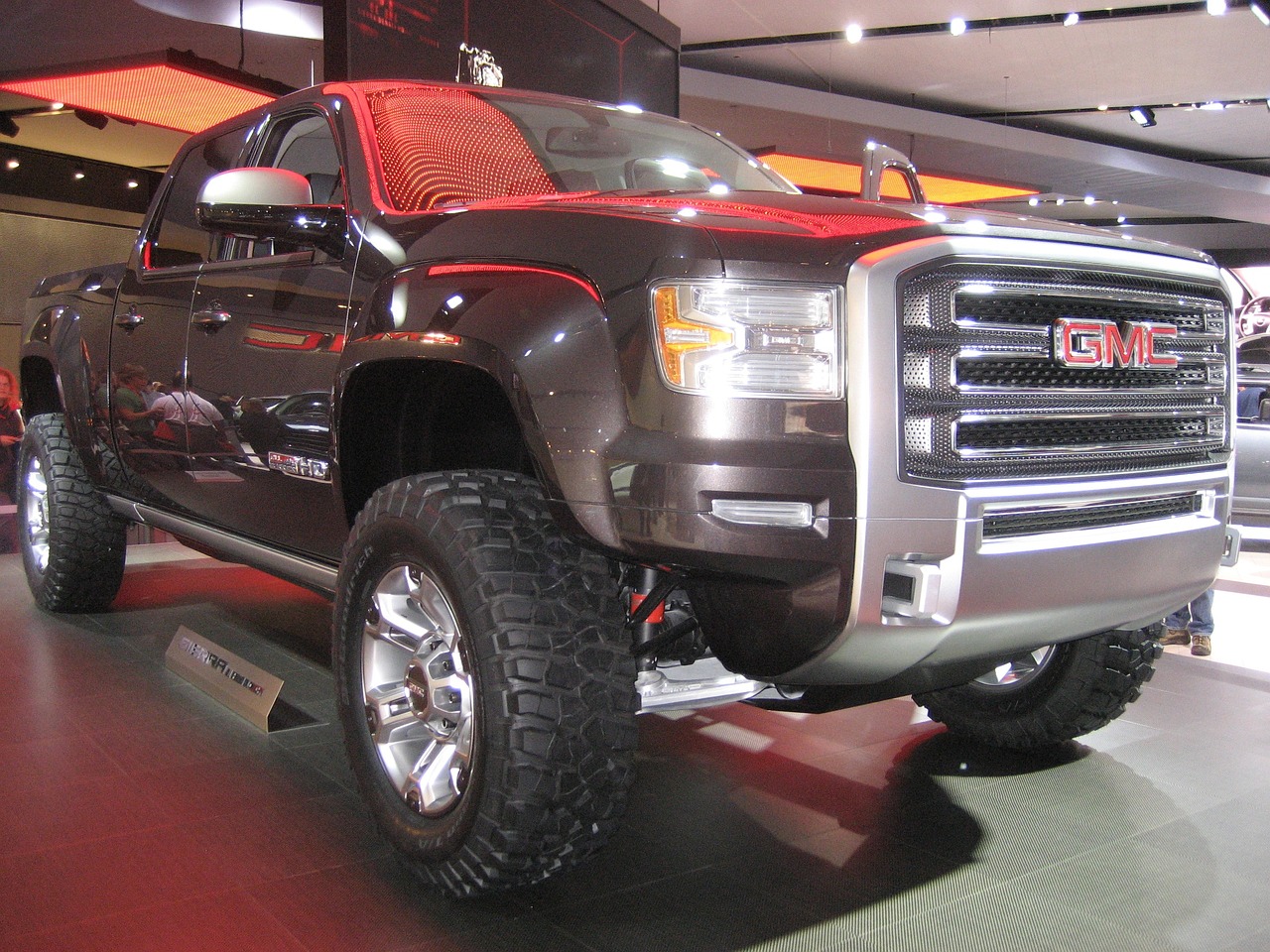 Truck shoppers looking for a vehicle from General Motors may encounter the confusion caused by the GMC Sierra 1500 and Chevrolet Silverado 1500 being very similar. They come from the same factory and have comparable specifications. But there are differences that require digging into the details of a GMC Sierra vs. Chevy Silverado match-up. Let’s explore the results as we compare 2022 models.

The obvious place to start is by comparing the Sierra and Silverado lineups. What versions does each brand offer, and how is each priced? All amounts below refer to the base price for the particular trim without any options. Shipping charges are excluded. Keep in mind that the chart below is not a GMC trim versus Chevy trim comparison, just a listing of prices.

General Motors has always positioned its GMC vehicles as a notch above Chevy’s offerings. So, it’s no surprise that even the cheapest Sierra costs more than the base Silverado. Most noticeably, you’ll see a more significant gap (almost $11,000) between the entry-level  Sierra Pro and the second-lowest version, the SLE. In contrast, there’s only a $7,000 difference between the Silverado WT and Custom.

It’s GM’s way of saying that if a buyer wants a decently-equipped work truck that’s not the base model, then shop for a Chevy. At the same, a shopper looking for the top-dog GM truck with features rivaling those found in luxury cars will head to the Sierra Denali or Denali Ultimate. In other words, the Silverado is geared more toward the everyday buyer, while the GMC is directed to a more premium shopper. But, an upscale Chevy fan can select the High Country trim for a premium Silverado.

The most noticeable difference between GM’s full-sized pickups is the front end. For the GMC, its bold, blunt grille is best described as a big, toothy grin. And like it or not, the C-shaped accent lights that border the headlamps are reminiscent of those from the Ford F-150.

The Chevy also has an equally abrupt front end but with more subtle headlights. It makes the Silverado appear like it’s squinting. Plus, there’s no smile or frown. The bow tie logo acts as the nose and the grille as the teeth. Call it the Clint Eastwood of trucks, for its unemotional but rugged outward appearance.

Beyond badges and tailgate labels, another difference between Sierra and Silverado is the taillights. The Sierra’s are no-fuss vertical arrangements with a subtle curve designed to pick up on the C-shaped accents around the headlamps. The Silverado’s taillights have an indentation near the middle that plays off the front fender indentation below the headlamps.

Another area of distinction between the Sierra and Silverado is paint colors. While the two trucks may share some of the same actual paint, each tint has a name distinctive to the brand. For example, what’s known as White Frost Tricoat on the Sierra goes by Iridescent Pearl Tricoat for the Silverado. Likewise, a Sierra may be covered in Cardinal Red, but a Silverado is finished in Red Hot. The only common color name is Summit White.

Here are the colors for each truck. But note that not every paint is available on all trims and some shades are premium finishes requiring an extra charge. The availability of specific colors can change, too.

Even though it would appear that the Sierra and Silverado are mostly identical, these trucks also have some differences when it comes to towing and payload capacities. The variations aren’t significant, but they can matter in some situations with maximized loads.

The least-capable Sierra has a maximum tow rating of 8,800 pounds, while the most-capable version can handle as much as 13,200 pounds. A properly equipped Sierra has a payload capacity of up to 2,240 pounds. In comparison, the Silverado’s towing abilities (depending on the model) range from 8,900 to 13,300 pounds. And, the Silverado’s payload maxes out at 2,280 pounds. Again, the differences here aren’t huge. However, they can make a difference for truck owners who tax their vehicles to the extreme.

Regardless of the GM brand, peak towing requires that the Sierra 1500 or Silverado 1500 be equipped with the Max Trailering Package and the gas-powered 6.2-liter V8 or 3.0-liter six-cylinder Duramax Turbodiesel.

Interestingly, there are a few mileage discrepancies among similarly-configured Sierras and Silverados. Like towing and payload variations, these differences are modest, but even a gain or reduction by one mile per gallon adds up over time. Here’s what the EPA has to say.
**

While not directly tied into the Sierra versus Silverado debate, choosing from these GM pickups may come down to what dealership a shopper does business with. Some dealers sell both GMCs and Chevrolets at the same location. In which case, the decision may come down to availability, pricing, options, or other factors.

And there are GMC dealers that don’t sell Chevrolets and Chevy dealers that don’t carry GMCs. In this situation, a shopper may choose a Sierra over a Silverado, or vice-a-versa, based on the dealer’s location, its business practices, and what vehicle they can get their hands on.