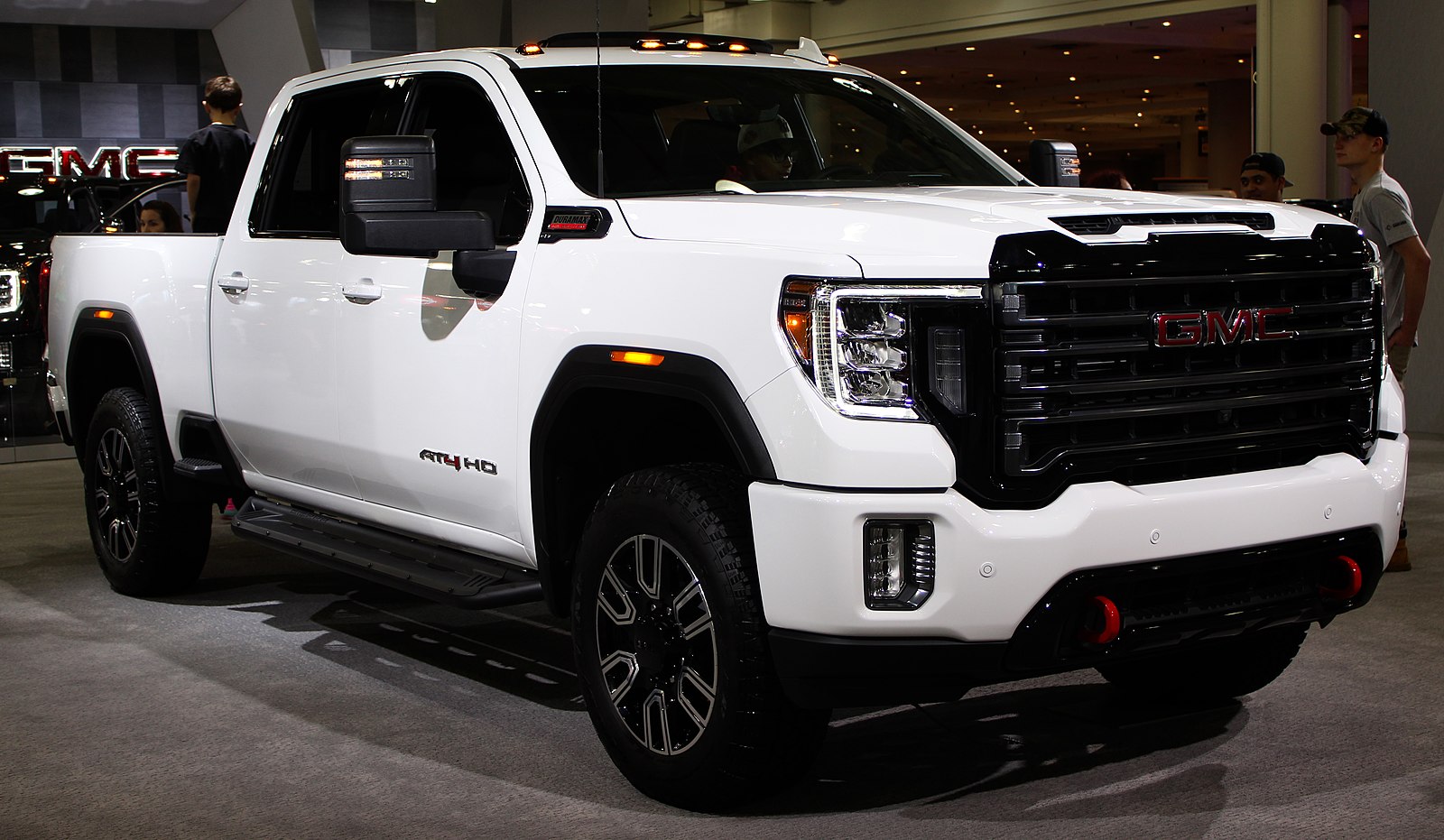 Here Are The Duramax Years To Avoid

Duramax by Kevauto - CC-BY-SA-4.0 The Duramax V8 engine is a 6.6-liter Diesel engine produced by DMAX, a combined effort between General Motors and Isuzu. The Duramax debuted in 2001 as the successor to the 6.2L and 6.5L Detroit engines. It proved to be a powerful and great contender in the light diesel market. Over the years, the engine has gone through several upgrades and improvements to ensure GMC and Chevrolet pickup trucks perform better than their competition. 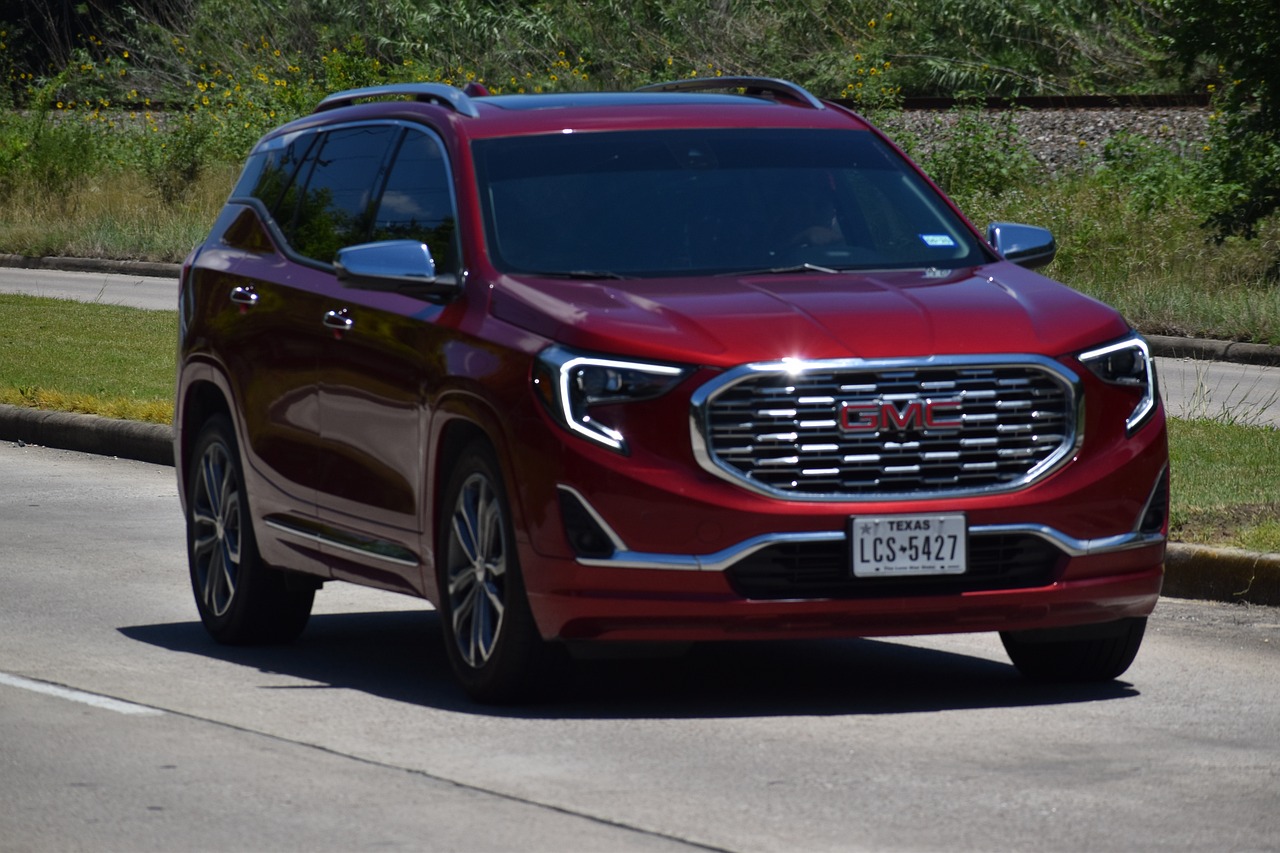 Here Are The GMC Terrain Years To Avoid

Source: Pixabay The GMC Terrain is a small SUV that has been manufactured since 2009 and is still in production today. It’s a reliable option that many count as their primary vehicle. The GMC Terrain is an excellent option if you’re looking for a new car. But, you might wonder - what are the GMC Terrain years to avoid? If you’re going to put money down on a car, make sure it’s worth the investment. 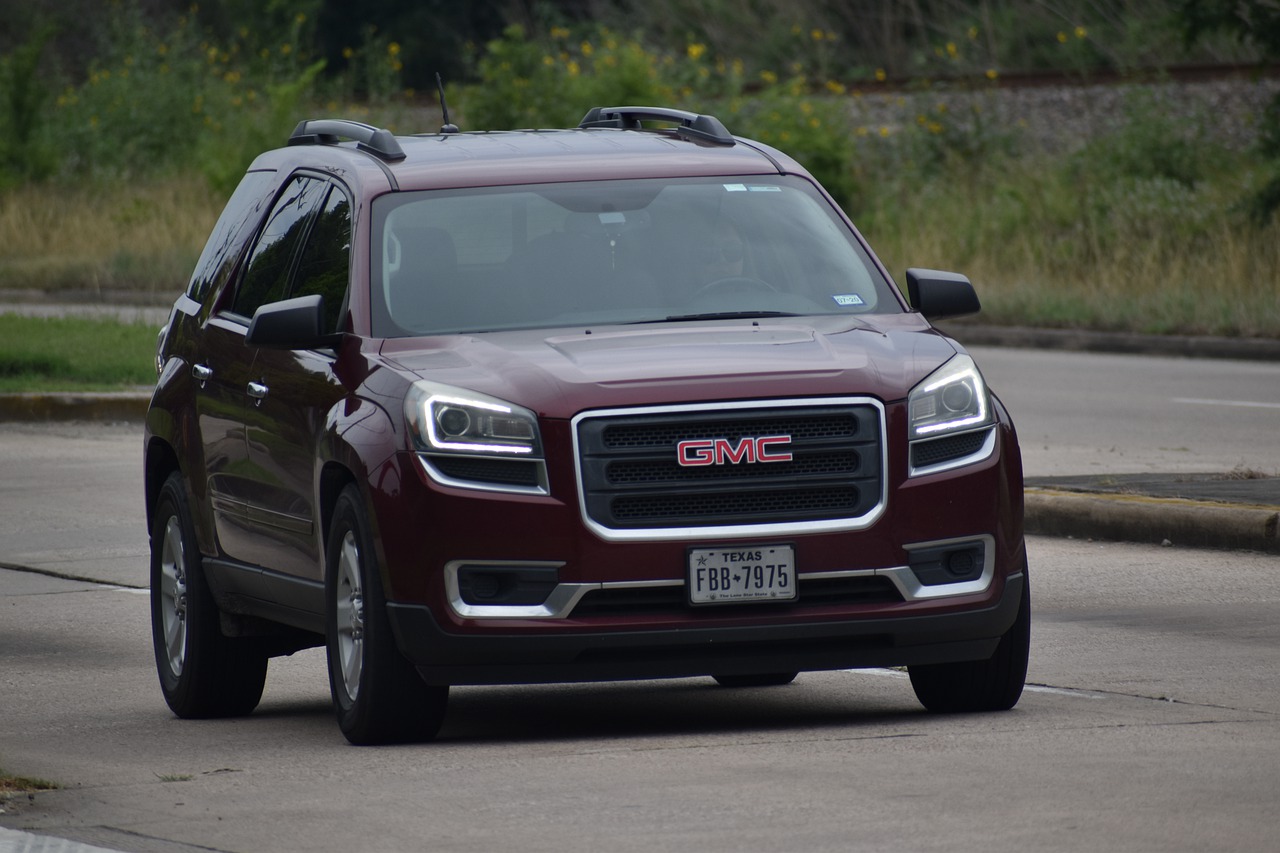 Here Are The GMC Acadia Years To Avoid

Source: Pixabay While it’s generally considered a pretty reliable and popular vehicle for crossover enthusiasts, the GMC Acadia has had some lingering problems throughout the years. There are some specific Acadia model years to avoid if you’re in the market for a used 7-seater. The issues have ranged from minor inconveniences to significant safety concerns that can cost thousands of dollars, so keep that in mind when looking for your next used Acadia.

Here Are The GMC Canyon Years To Avoid

GMC Canyon by Sfoskett~commonswiki — CC-BY-SA-4.0 If you’re looking for a reliable and attractive pickup truck, especially if you’re looking for power combined with a relatively comfortable cabin, you might be considering a GMC Canyon. Big, boxy, available in a range of colors and trim levels, Canyons are fairly popular and get good consumer and reviewer ratings. But that doesn’t mean that there aren’t some GMC Canyon years to avoid. 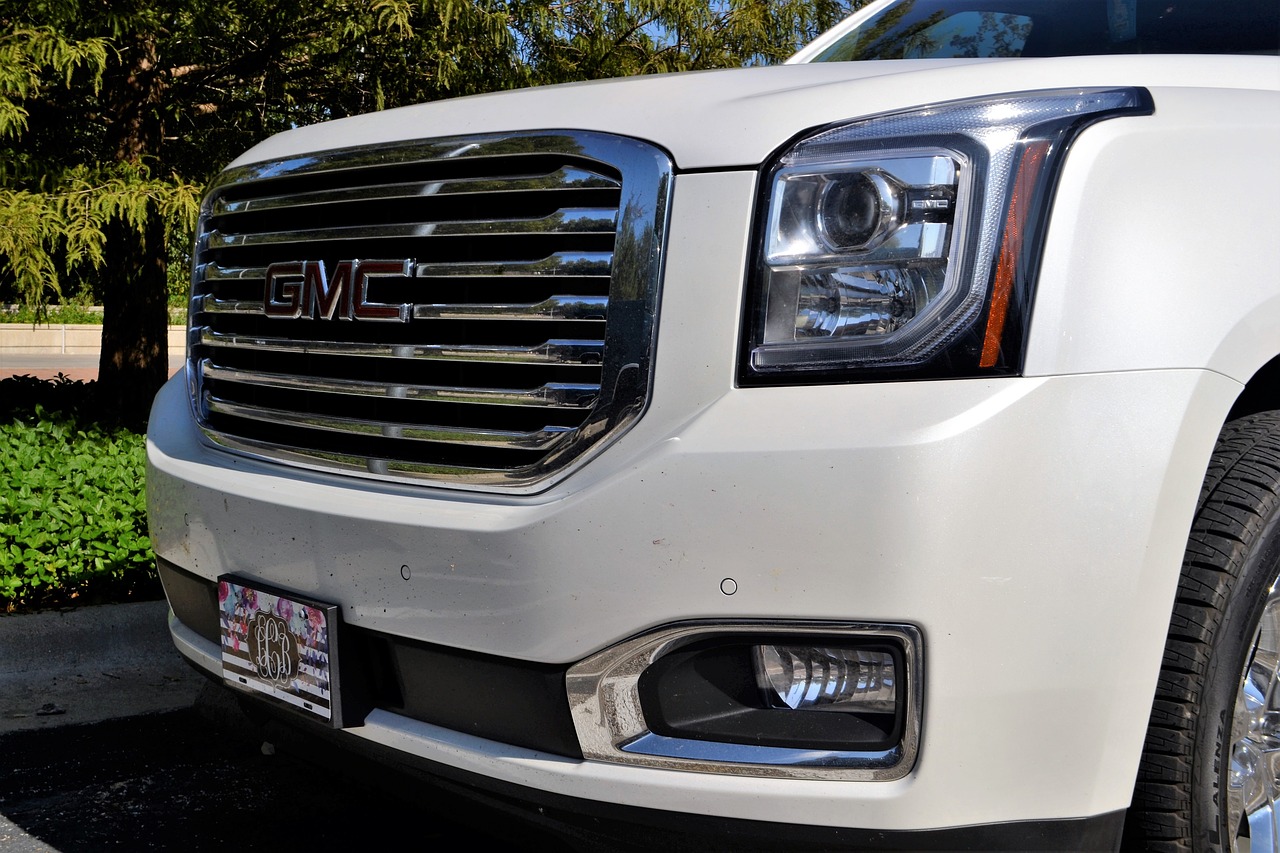 Here Are The GMC Yukon Years To Avoid

Source: Pixabay The GMC Yukon is one of those big, bulky SUVs that looks like it can handle just about anything. It’s an SUV that looks about as hard-wearing as a truck or a Jeep, but looks can be deceiving. GMC has been making Yukons since 1993, and they’ve been a relatively successful model the whole time. The vehicle is effective, reasonably priced, and they’re great if you’re looking for a larger SUV that performs and drives well.

Here Are The GMC Sierra Years To Avoid

GMC Sierra by Kevauto — CC-BY-SA-4.0 When it comes to the GMC Sierra, there are a lot of good things to talk about, but it’s just as important to know about the bad things as the good. In this article, we’re going to look at the GMC Sierra years to avoid, what problems are most common with those model years, and which models are more reliable or even good candidates to buy used. 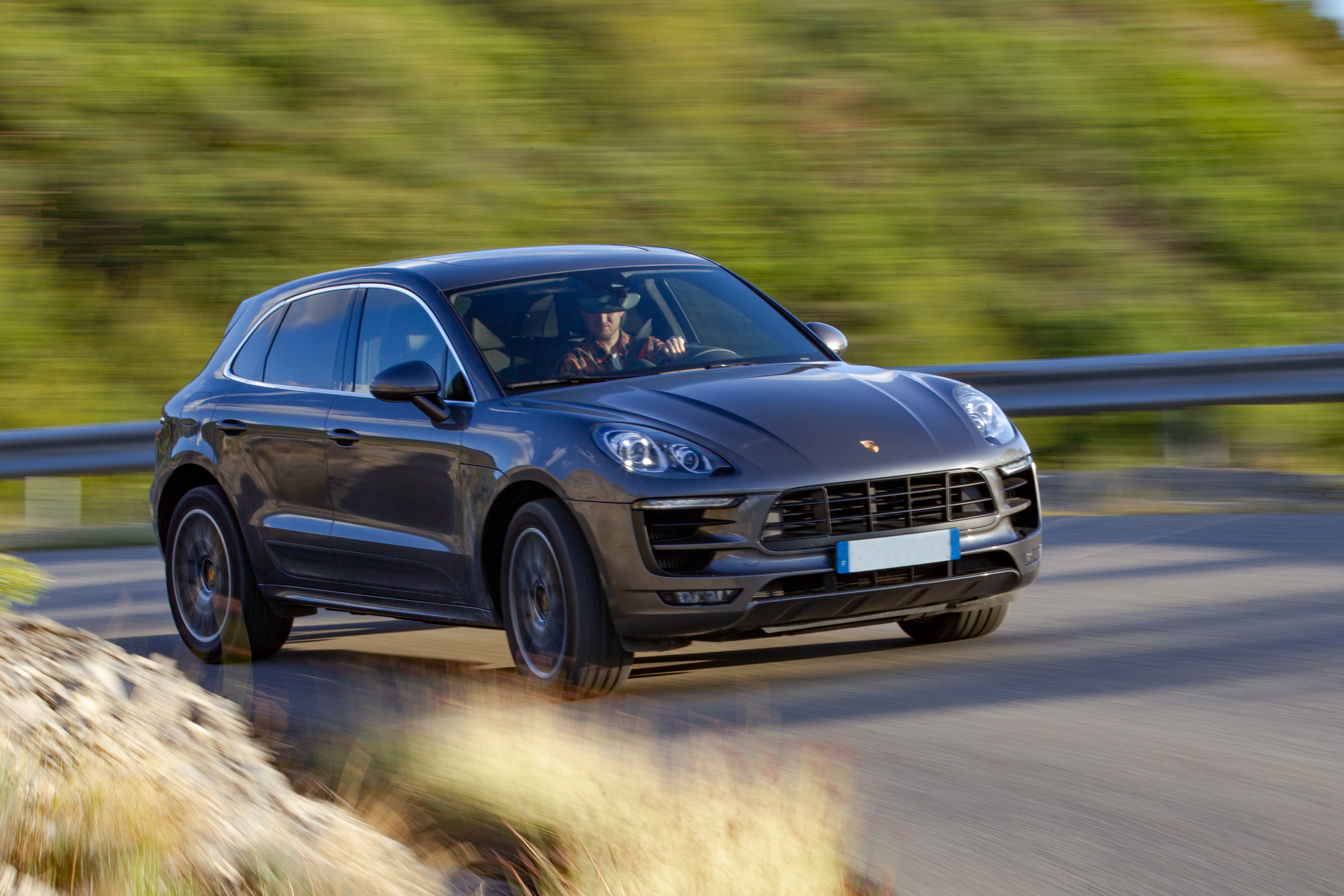 Our Picks for the 8 Cars with Best Residual Value

Photo by gregoire ceas on Unsplash Buying a new car is an investment, but it’s about more than just getting a fair price for a reliable and high-quality vehicle. It’s more like buying stock: you purchase a car at market cost and then watch the value of that car fluctuate as it ages. And if you choose to sell or trade-in your vehicle in the future, you have to do it at the right time in order to avoid losing too much money. 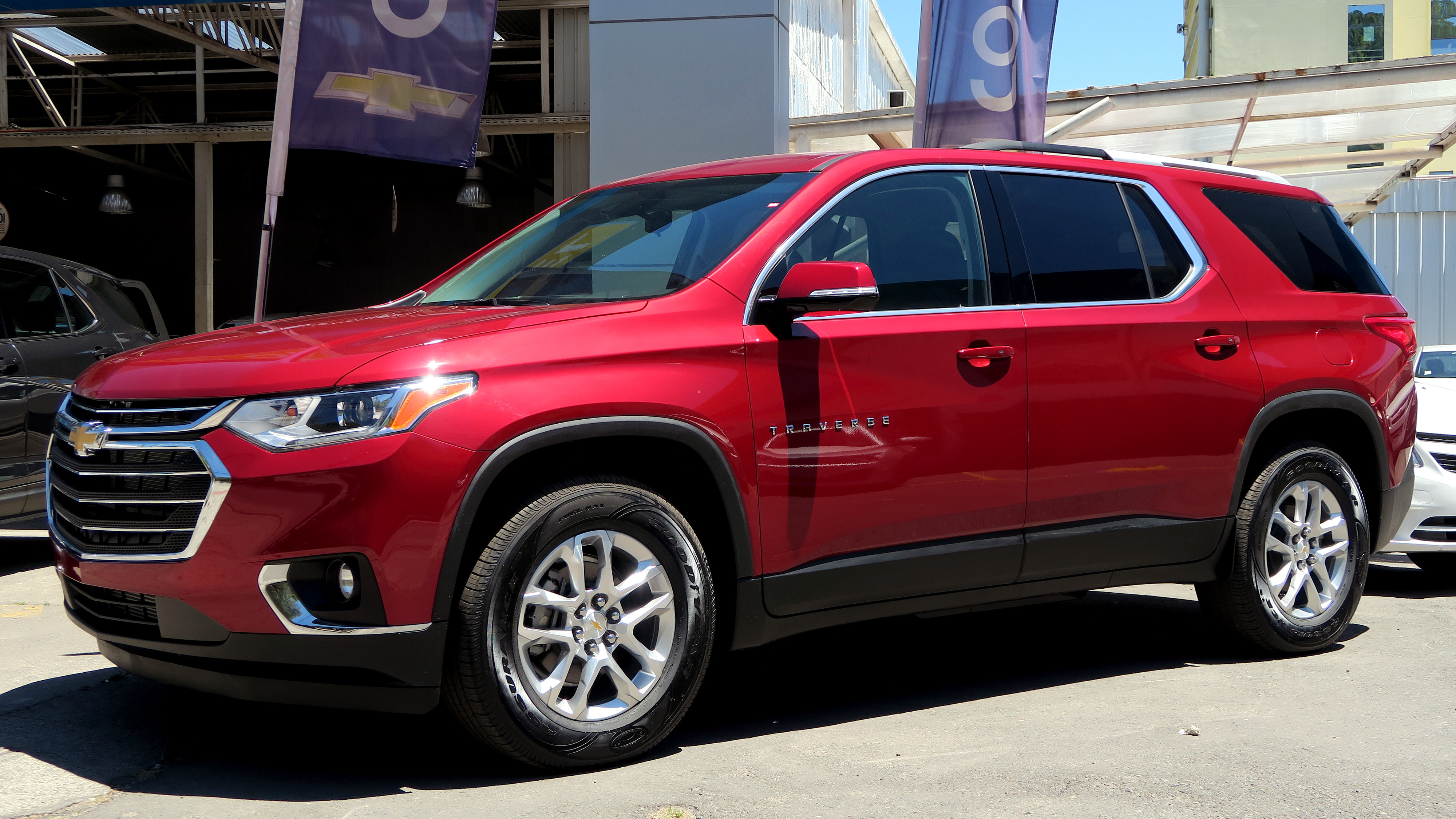 The Chevrolet Traverse vs. GMC Acadia: Which Is Better?

Chevrolet Traverse by RL GNZLZ — CC BY-SA 2.0 If you’re shopping for a three-row midsize SUV from a mainstream car brand, then the 2021 Chevrolet Traverse and 2021 GMC Acadia are definitely on your list. And while both vehicles are based on the same General Motors platform, there is enough difference between the two SUVs to examine features and differences closely. GM positions the Traverse to be more automotive appliance than head-turning ride. 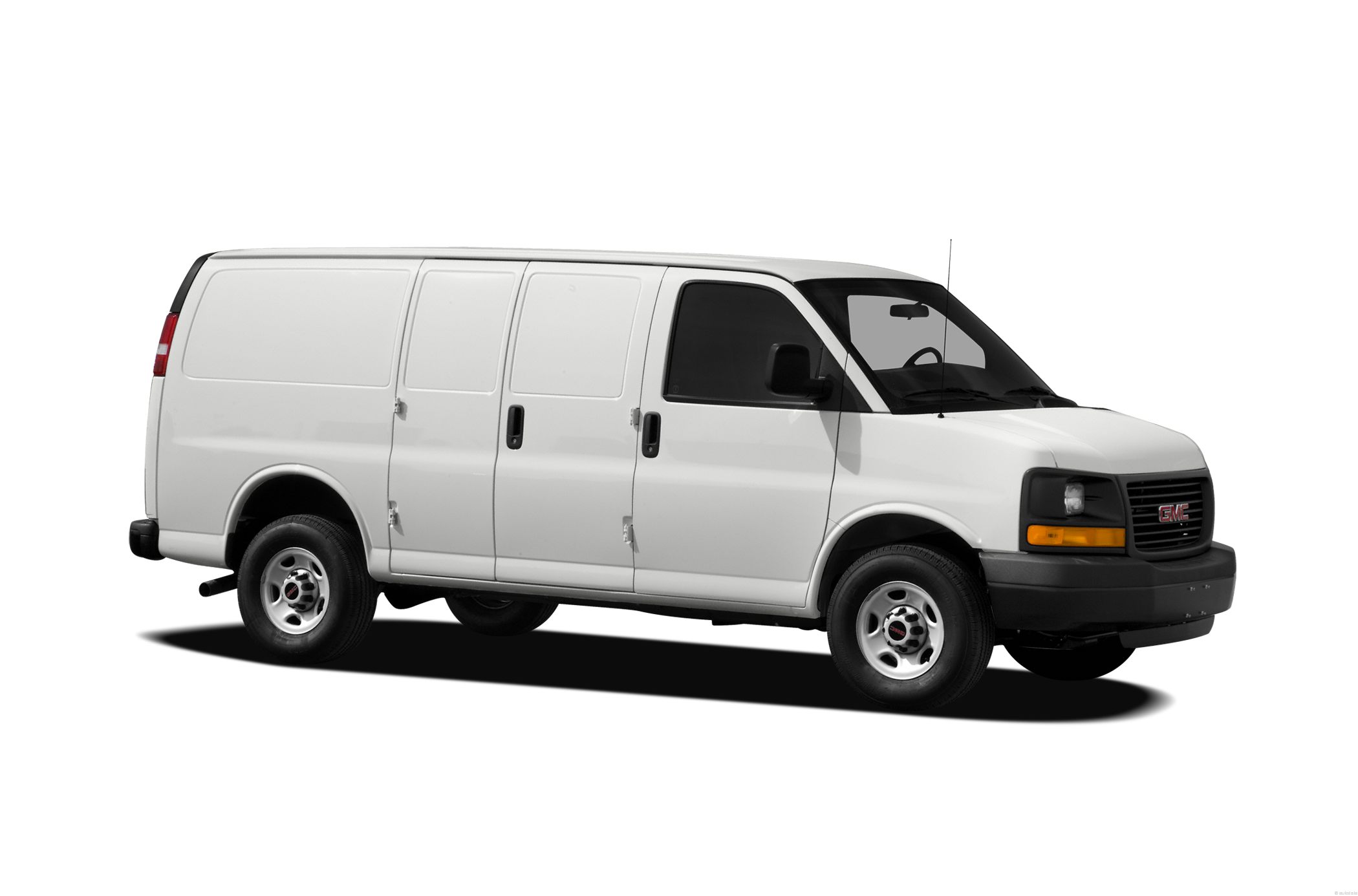 Which Used Year Model of GMC Savana Passenger Is The Best Value?

The GMC Savana Passenger is a full-size van. They replaced other General Motors vans in 1995. They come in V6 or V8 engines and smooth handling, and are one of the most popular corporate people-haulers on the market. The following information offers the average prices and mileage for each used model, and compares used prices with new prices. This allows you to see just how much coin you’ll save by buying used.