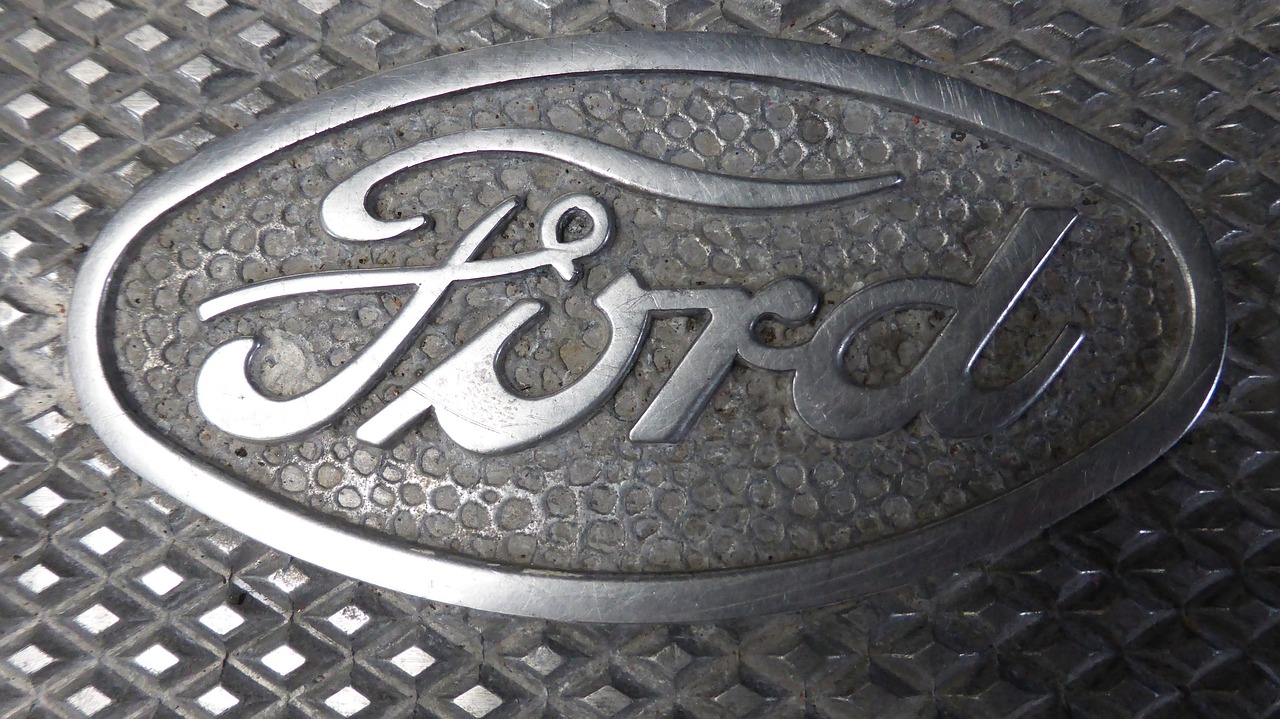 While the selection of mid-sized sedans has been disappearing from the new car market, there are numerous choices available if you’re looking into pre-owned models. One of the more popular options in this area is the Ford Fusion. But, like with most cars, there are good years and not-so-good years. We’ll review what Ford Fusion years to avoid as we look at each Fusion generation.

“Teething problems” are nothing usual for an all-new vehicle. According to carcomplaints.com, the biggest issue for the first few years of the Fusion is most interior components. So, you’ll come across things like a broken door handle or other failing parts. For the 2008 model year, brake issues surface. The good news is this problem is easy to diagnose and repair, so 2008 isn’t necessarily one of the Ford Fusion years to avoid. Brake troubles do surface for 2009 Fusions but to a lesser extent.

We talked earlier about first-year problems, and the refreshed 2010 Fusion is infamous for steering troubles. These are well-known issues. So, 2010 is definitely one of the Ford Fusion years to avoid. Steering problems continued into 2011 and 2012 but to a lesser extent. If you’re considering an ‘11 or ‘12 Fusion, have the steering (along with the other systems) checked out by a mechanic. Interestingly, troubles with interior components resurface for these same years.

For the 2013 model year, Ford introduces an all-new Fusion based on the popular Ford Mondeo sold outside the U.S.

First-year hiccups are a recurring problem with the Fusion, and 2013 is no different. The biggest issue is engine leak troubles that can cause a fire. In fact, Ford issued a recall for this. Other difficulties for this first-year Fusion include transmission and fuel system headaches. Given we’re talking about multiple potential problem areas, make 2013 one of the Ford Fusion years to avoid. 2014 Fusions see their share of the same issues, so use caution here as well.

Ford launched a refreshed Fusion for the 2017 model year (there were also some minor updates for 2019).

Overall, the refreshed second-gen Fusion is free of major trouble areas with one notable exception, some 2017s (it’s that first-year thing again) have been reported with electrical troubles. It’s not as common as some of the earlier Fusion problems, but electrical issues can be challenging to diagnose and correct. That said, if you’re considering a newer used Ford Fusion, it’s best to skip the 2017 model year and look at more recent examples.

Keep in mind that Ford discontinued the Fusion after 2020, so the second generation is the last of this four-door sedan.