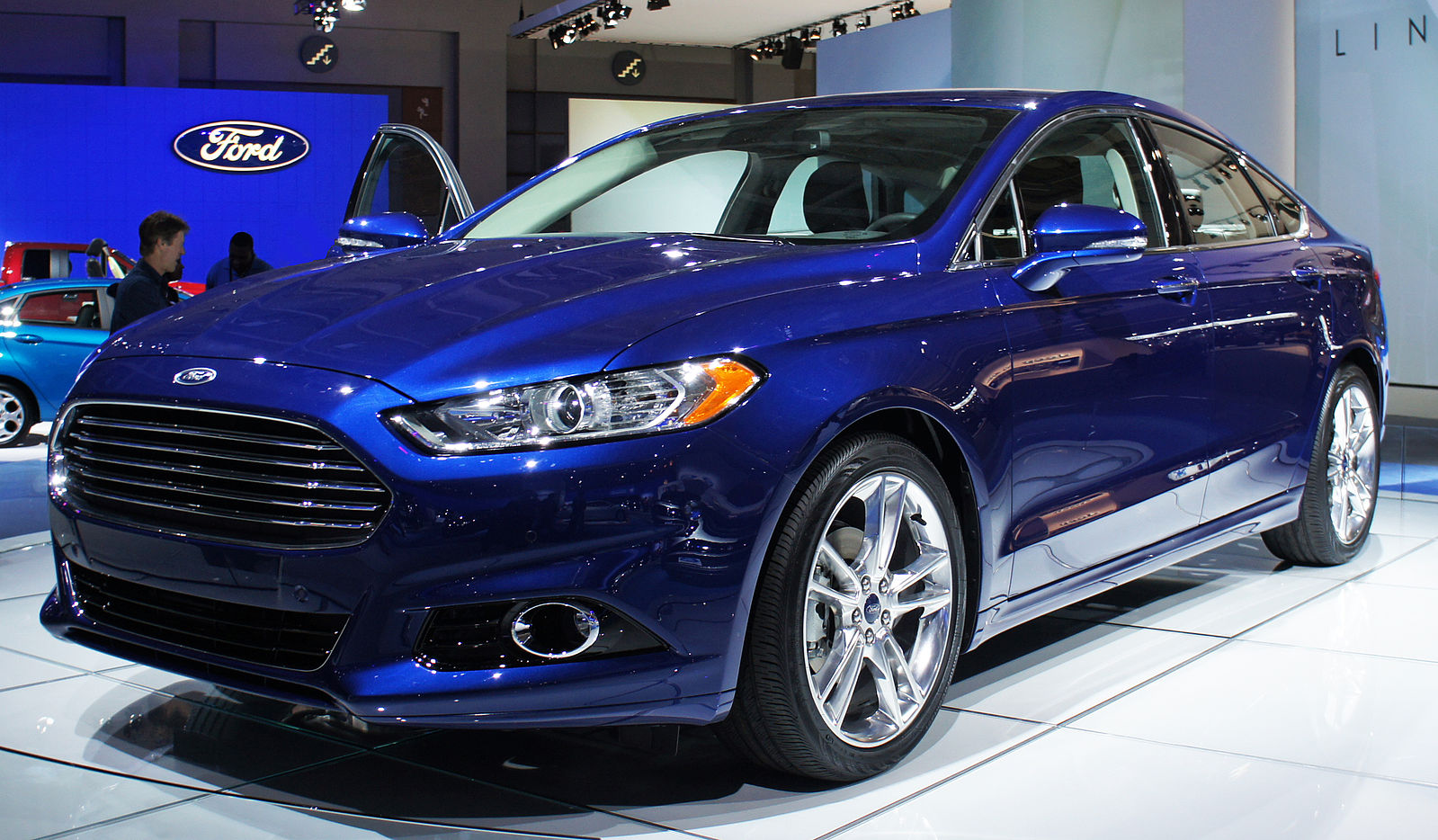 Find the best 2012 Ford Fusion for sale on CoPilot.

CoPilot Compare makes it easy to compare 2012 Ford Fusion trim packages & features across year models. See exactly what features vehicles' have — and which they lack.

The Ford Fusion was introduced in 2006 as a contender to the Toyota Camry and Honda Accord. Larger than the Ford Focus and smaller than the Ford Taurus, the Fusion represented that “just right” space for American car buyers. By 2014, Ford crushed its projections by selling over 300,000 Fusions around the globe.

If you’re considering purchasing a 2012 Ford Fusion, you may wonder what other owners have experienced common issues. According to RepairPal.com, there are three in particular that you should look out for:

Below is a breakdown of the most common types of problems with 2012 Ford Fusions as reported by owners:

The similarity of the stories from owner to owner is quite surprising:

The cost to repair this issue ranges anywhere from $2000.00 for a torque converter to over $5000.00 for a complete assembly.

Reports of odd grinding and popping noises are widespread with a 2012 Ford fusion. On repairpal.com, users consistently report a popping and grinding noise from the front suspension while making either left or right turns. Many owners say this typically happens during warm temperatures, making the issue a little more puzzling.

The front suspension of the 2012 Ford Fusion is the reason for these grinding and popping noises. Welding and assembly issues affect a lower control arm, which requires a repair kit from Ford to fix. A rubber bushing can also cause problems by rubbing against the strut assembly and causing abrasion.

Lug nuts on the 2012 Ford Fusion are subject to swelling. Once these lug nuts are swollen, a standard tire socket cannot remove them. These swollen lug nuts then need to be drilled out and removed. Although this issue is relatively minor, it can cause heartburn for somebody who is not expecting a complication from such a little part.

Luckily the fix for this repair is relatively inexpensive and will only cost $35 to $40.

Another common problem of the 2012 Ford Fusion is excessive fuel consumption. According to user reports, the Ford Fusion tends to burn through oil as you rack up the miles. The most common symptom is the blue smoke that comes out of the engine bay – indicating that oil has made its way into the combustion chamber. Fortunately, this issue seems to rear its ugly head with high mileage Fusions, but still a cause for concern nonetheless.

With the oil burning at a quicker pace, owners have also smelled the distinct odor coming from the Fusion. Another indicator of this issue is if you constantly have low oil levels. There might be some leaks you should keep an eye on.

When your Fusion starts burning oil, there are two likely causes: the valve seal and piston rings. With faulty piston rings, your car won’t close the gap between the piston and cylinder wall, which is how you get the blue smoke. On the other hand, a faulty valve seal may also allow oil to seep into the combustion chamber.

How Can You Avoid These Issues?

Being proactive about your purchase is the best way to prevent issues. You will need not only to take a test drive but also insist upon your car having a thorough inspection by your trusted mechanic.

The test drive is one of the most crucial points in the used car buying process. Inspecting every component of the car that would be utilized daily is crucial. It would help if you did everything from running the air conditioning to changing radio stations to ensure there are no faults in operation.

Pay special attention while driving! Although a vibration in the steering wheel may seem like a small thing, it could lead to a potentially expensive repair that jeopardizes your and your passengers’ safety. If you feel vibrations, hesitation while accelerating, or any other issues, it may be best to move on.

It’s important to remember you have every right to have your potential new vehicle inspected by a professional mechanic. Although you may be thorough in your test drive, not all issues come to light while driving. Even if you need to spend an additional few hundred on the inspection, this could save you thousands of dollars and countless hours.