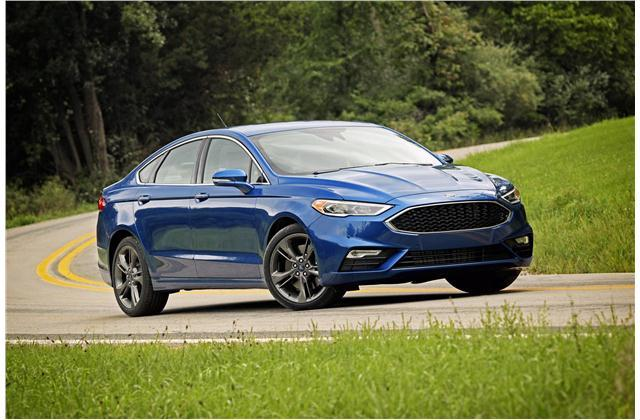 Find exactly what you're looking for when it comes to Ford Fusions.

CoPilot for Owning will tell you when it's time to get your Ford Fusion serviced, when a new or existing recall is issued for your vehicle, how to avoid getting ripped off at the repair shop, and much more.

Since its introduction in 2006, the Ford Fusion has been a popular midsize, five-passenger sedan that has been a top contender in the highly competitive economy sedan niche. However, even the most popular vehicles aren’t immune to occasional mechanical problems.

Among the most common (and costly) issues with used Ford Fusions are automatic transmission problems such as transmission failure, transmission slips and jerks, burning smells coming from the transmission, and difficulty shifting.

Quick Answer: 2012-2014 Ford Fusions are very prone to transmission problems, but other years are reliable.

If you’re considering buying a used 2012, 2013, or 2014 Ford Fusion, don’t. Ford Fusions from model years 2012-2014 have more owner-reported transmission problems than all other years combined. Other year models of the Fusion are quite reliable.

The good news is that the CoPilot app is the easiest way to search for reliable used sedans in your area, so it’s easy to find an alternative to the Fusion.

Ford Fusion owners listed their complaints at repairpal.com and the message is clear. Transmissions in 2012-2014 Ford Fusions are literally hate-worthy, with some owners resorting to profanity in order to express their feelings. In their defense, the transmission is incredibly unreliable. Most year models of Ford Fusions have somewhere in the neighborhood of five to ten transmission complaints. Ford Fusions from the years 2012-2014 each have about 250 or up. The most commonly-listed problems for these years are shuddering, hesitating, and jerking when coming from a dead stop.

Here’s what owners have to say:

I have just purchased a 2012 Ford Fusion S 2.5 litre pre-owned and have been experiencing erratic shifting in my automatic transmission. Sometimes it shifts ok and sometimes it has a delayed shift almost as if it slipped between gears. Now and then it gets harsh when shifting especially if I get stuck in traffic then try to drive normally after that. What’s up with this?

These types of complaints are far from uncommon, with over 1,000 users reporting similar transmission issues. Here’s what the owner of a 2013 Ford Fusion had to say:

I first started noticing my car shifting hard. This has been happening for about 3 weeks now. Last week while stopped at a traffic light I pressed on the accelerator and my car would not move. I pressed further on the gas pedal and still would not move. Felt as if my car was in neutral. I took my foot off the gas and then slowly pressed it again and it started going. Yesterday while driving through a canyon my car’s RPMs kept going higher and not shifting gears. Got up to 5000 RPMs and would not shift for about 3 miles. I kept playing with my gas and brakes until it shifted.

Unfortunately, there are pages and pages of comments almost identical to these on most review sites and repair forums. If you want to know more about what causes these problems, keep reading.

The main cause of these transmission problems is a leaking seal, but it typically costs over a thousand dollars to fix. Here’s what two mechanics have to say about it in forum posts:

First off, the most common cause of transmission shifting issues is due to low transmission fluid resulting from a leak at the left side half shaft seal. It will cause the normal symptoms of low transmission fluid, poor shift quality, loss of engagement, erratic shifts, transmission slippage, and other issues. The symptoms are worse when the ambient temperature is cold, especially after initial startup, but can be present regardless of temp.

Check the fluid level to see if it is low; do this by driving the vehicle for an additional 5 to 10 minutes after the engine reaches operating temperature, then with the engine running and in “Park”, remove the dipstick tube, wipe it down, then reinsert completely and remove the dipstick again to check where the fluid is at on the indicator. If it is low, the first place you should look is the seal where the left CV axle enters the transaxle assembly. This issue is outlined in TSB 16-0043.

[A]nother cause of shifting concerns on this vehicle [is] issues in the software calibration of the PCM which controls the transmission. The symptoms are harsh or delayed 1-2, and 4-5 shifts, as well as shift flares on the 4-5 shift. 2.5L vehicles can have the symptoms previously listed as well as late 4-5 shifts and higher than RPMs. The proper repair procedure for this issue is to reprogram the PCM to the latest calibration.

Check for low fluid first, and fix that issue, then you can start looking at other possible causes.

When [Ford]…boosts [PCM/TCM] pressure they don’t fix the issues, rather they make a leak larger…that’s why you have to take it back and have them do it again. While this leak is going on it is causing clutch wear, significantly reducing the clutch life… With all the vehicles Ford has put this in transmission in…why hasn’t Ford fixed [this] issue correctly?

In short, the 2012-2014 Fords are plagued with transmission seal leaks which cost between $1,000-$1500 to replace. While you can temporarily fix the issue by reprogramming the PCM to increase pressure, this increases seal wear and only worsens the problem over time.

Which year models of used Ford Fusions are safe to buy?

Based on complaints submitted by owners, the following year models of Ford Fusion are safe to buy used:

We do not recommend buying the following year models of used Ford Fusions:

KNOW WHAT TO LOOK FOR

In case the 2012-2014 Ford Fusion wasn’t bad enough, owners have repeatedly lodged complaints on power steering failure. According to these complaints, the Fusions’s power steering is prone to failure at approximately 80k miles, which is low-to-average mileage for used listings of this age. The most commonly-reported symptom is a complete failure of the power steering mechanism which results in the vehicle becoming difficult to steer, particularly at lower speeds.

The power steering problem is the focus of a factory recall – check here to see if the particular model of Ford Fusion you’re looking for is covered by any factory recalls. 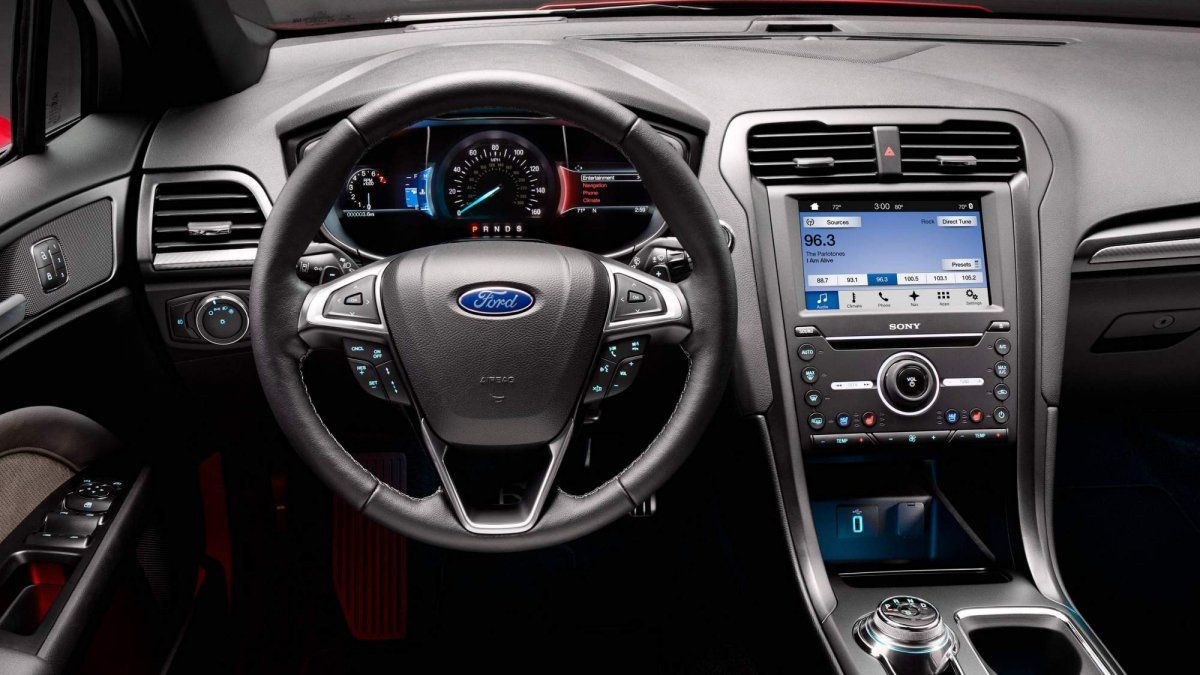 When buying a used Ford Fusion, there’s one other major issue to look out for in addition to transmission problems, although it’s much cheaper and easier to fix. From 2000-2003, Ford Fusions had a very high rate of keys not fitting or getting stuck in the ignition, sometimes leaving the user stranded until a new ignition was fitted. A new ignition for a 2000-2003 Ford Fusion costs about $300, so it’s worth mentioning.

The rate at which Ford Focus owners lodge complaints on RepairPal and similar sites about swollen lug nuts is astounding, although a class-action lawsuit on this subject was dismissed.

This is another relatively minor issue, although it can be pretty serious if you’re stuck by the side of the road unable to change a tire. If you do purchase a used Ford Fusion, we recommend swapping the factory lug nuts out for some high-quality replacements.

Should you buy a used Ford Fusion?

Overall, the Ford Fusion is very reliable in comparison with other economy sedans, and the only major issues you need to look out for are the unreliable transmission and steering issues common with the 2012-2014 year models. If you’re looking for a used sedan, the CoPilot app automatically searches all dealerships in your area and will automatically notify you when good deals come up for sale or when prices drop on a car you’ve saved.