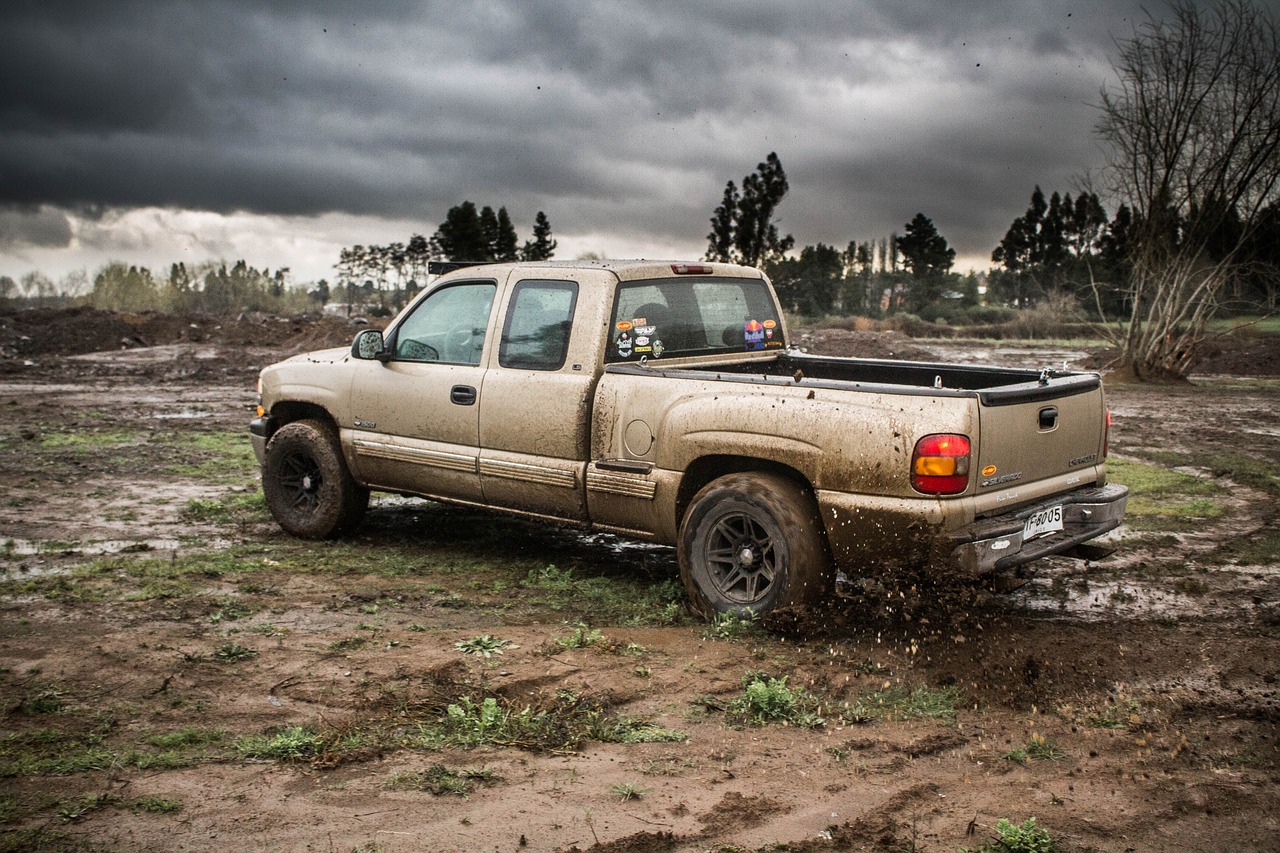 According to ClassicChevroletDenison.com, the Colorado is a little cheaper across all trim levels, but that makes sense for a smaller vehicle that can afford to get away with a less powerful engine, and that doesn’t need to be as versatile in other respects.

Unfortunately, that may be one of the few advantages the Colorado offers compared with the Silverado and isn’t enough to get a good consumer rating. That said, According to MotorBiscuit.com, neither vehicle fares very well in consumer ratings or consumer satisfaction.

That said, the Silverado does still perform slightly better in consumer ratings, but the margin between the two vehicles is tiny, so we need to look at more of the details to get a better picture.

When you’re looking at the Chevy Colorado vs. Chevy Silverado, it’s important to compare similar models. So we’re going to look at the 1500 version of both trucks. That said, the performance comparisons line up even as you upgrade to heavier-duty versions, and both trucks are designed to offer similar if not identical performance.

The Colorado comes with either a standard V-6 engine or a 4-cylinder diesel engine. Both are reasonable options, though the diesel offers a little more torque. That upside is balanced by the fact that the 4-cylinder engine is just a bit touchier, better for an experienced driver that can help round out its quirks, while the V-6 doesn’t have quite as much torque, but is easier to work with.

Both engines are comparable in terms of fuel economy, with the diesel getting slightly better performance in the city, but the same 25mpg highway rating, according to CarAndDriver.com.

Switching to the Silverado – there are a lot more engine options on the Silverado, but that makes sense since you need to be able to customize the performance of a full-size truck for a wider range of different jobs. There are 2 V-8s, a turbocharged V-4 engine, and an inline 6-cylinder engine.

Different versions of the Silverado get between 18-23 mpg city, and between 21-33 mpg highway. That’s actually a bit better than the Colorado, despite being the bigger of the two vehicles.

That said, the Silverado still ranks a little lower than some of its cross-brand competitors in terms of fuel economy.

Next to performance features, safety is probably the most important feature of any vehicle. If you’re comparing Chevy Colorado vs. Chevy Silverado it might make sense that both vehicles would have similar features, but it’s worth taking a closer look to see if that’s actually the case.

When it comes to safety, the Silverado comes out ahead. The Colorado received between 3-5 stars on NHSTA crash test ratings. By comparison, the Chevy Silverado gets 5 stars in every rating except rollover, where it receives a 4-star rating consistently.

Both trucks come with a suite of driver assistance features, including:

However, the Silverado has a more complete suite and offers slightly better systems even where both the Silverado and Colorado have the same monitoring.

At the top trim level, the Silverado also comes with Super Cruise, which is a hands-free driving system that claims to even be able to handle driving with a trailer, according to CarAndDriver.com.

Of course, whether you want to trust a computer to drive your truck for you is always a personal decision, so Super Cruise is only likely to be useful for some drivers.

Dimensions are one of the biggest differences between these two vehicles. The Colorado is intentionally designed to be the smaller and more maneuverable of the two, while the Silverado’s generous size is even a little larger than Ford’s direct competitor model, the F-150.

Here’s what you need to know about Colorado and Silverado dimensions, according to CarAndDriver.com.

Notice that the Colorado is about 20 inches shorter, most of which comes out of the truck’s bed. It’s also 5 inches narrower, which helps with maneuverability but makes the truck a little less comfortable in the cabin.

The biggest cabin difference is that the Colorado is more than 30 cubic inches smaller, which means that everyone has a little less room than in the more generous Silverado cabin.

One place where we reverse the trend in terms of Chevy Colorado Vs. Chevy Silverado ranking is amenities. While the Silverado gives passengers a lot of space and comfort, the Colorado comes loaded with a few more amenities than its larger cousin.

That includes two full-size infotainment screens to the Silverado’s single screen. Both trucks have Bluetooth, optional mobile and wifi hotspots, and ApplePlay and Android Auto standard. However, the Colorado is compatible with playback from up to two devices, while the Silverado only supports a single device.

The real question here isn’t which truck offers better Amenities, the Colorado does, but rather whether the addition of a second connected device and some of the other amenities are really practical in a small cabin.

Still, from a pure feature to price ratio, the Colorado is a clear winner here.

Both the Colorado and Silverado are priced in the middle of their market segment. Neither truck is exactly cheap, but neither are they expensive.

If price is your primary concern, the Colorado is much more affordable. That said, the Silverado comes with a lot more space, better towing capacity, and better safety and performance ratings, so the extra cost isn’t money wasted.

Which Comes Out On Top: Chevy Colorado Vs. Chevy Silverado

Overall, we have to say that the Silverado is the more well-rounded and work-ready truck.

The Colorado is a good option if you’re looking for a smaller more affordable vehicle that still has good towing capacity, but it has few advantages compared with the Silverado’s more versatile design.