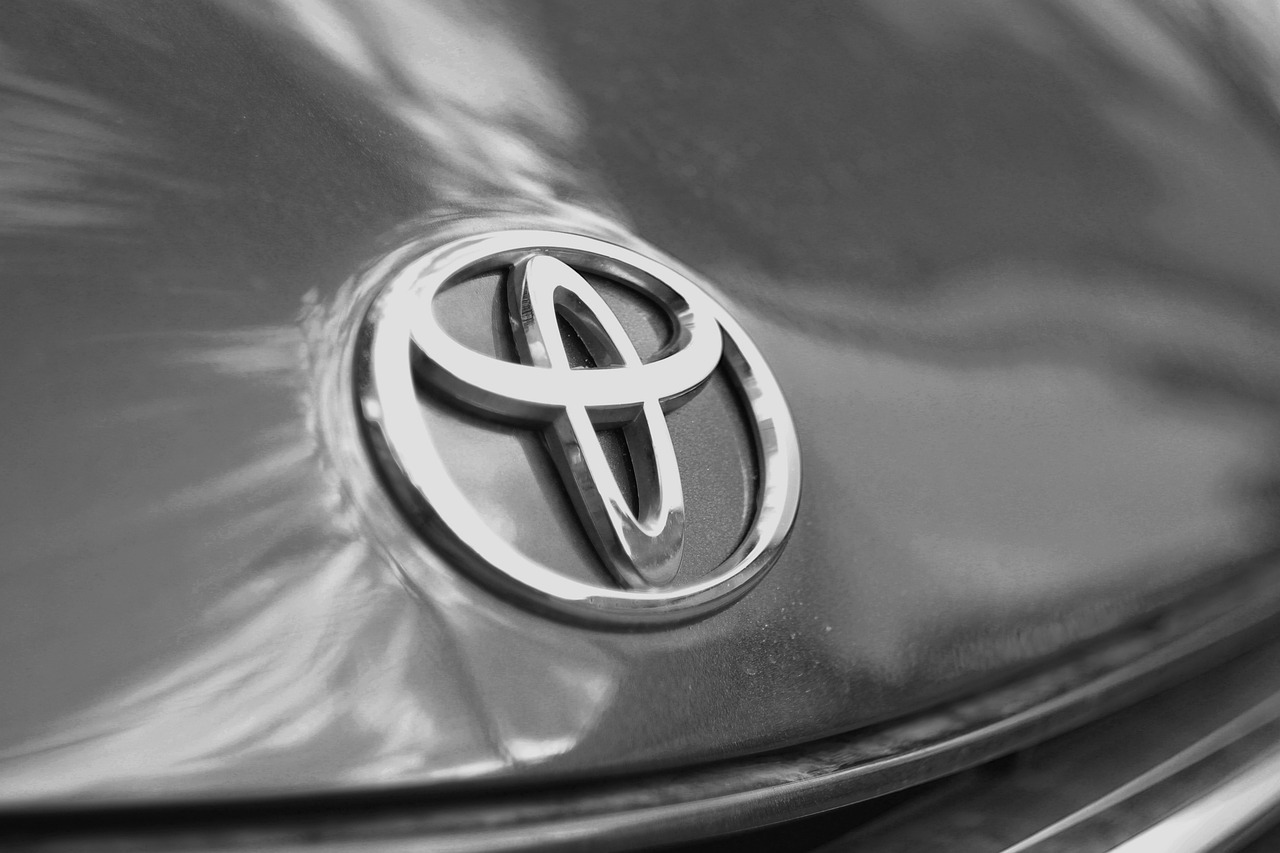 When it comes to Toyota vehicles, most people think affordable, dependable, and long-lasting. So why then would the FJ Cruisers be different? FJ Cruisers are some of the more expensive used vehicles you can get, which goes against most of our expectations of the brand.

So, why are FJ Cruisers so expensive, and are they worth the added cost compared with other vehicles?

Why Are FJ Cruisers So Expensive?

There are a lot of things that contribute to the high price for FJ Cruisers. No one reason accounts for the whole of the price on these used vehicles, but taken together there are some pretty good reasons for the FJ Cruiser to maintain higher value compared with other used models.

The FJ Cruiser Is Discontinued

This is probably the biggest individual reason that the FJ Cruiser is holding its price so well. As a discontinued vehicle there just isn’t that many of them available on the market, and lovers of the FJ Cruiser know that there aren’t going to be anymore.

Sure, at some point down the line Toyota may decide to resurrect this model, either because of its continued popularity or to fill a hole in their vehicle lineup, but there’s no guarantee that that’s going to happen, and it’s entirely possible that Toyota will never resurrect the FJ Cruiser.

After all, not that many car models have come back from the discontinued graveyard.

This is related to the discontinuation but has enough of its own factors that it’s worth mentioning separately.

The FJ Cruiser, because of the discontinuation, is in extremely limited supply.

Worse, for buyers, FJ Cruiser owners are tending to hold on to them longer than other vehicles because there aren’t replacement models available.

That scarcity means that the FJ Cruisers that are in good condition, and especially the ones that are near-new with lower mileage can command a much higher price.

Demand + Scarcity always results in higher prices, and it’s important to note that cars are really no different.

This part of the equation is an important one, and one of the few things that really speaks to this being a Toyota vehicle as opposed to a discontinued model from a different manufacturer.

Like a lot of Toyota vehicles, the FJ Cruiser is proving to be an incredibly resilient machine.

That’s important because it’s part of why the vehicle is still so popular, despite having been discontinued and the fact that people basically can’t get an FJ Cruiser new anymore.

The durability of the vehicle means that people are very confident that it will last – even if they have to buy one with a few thousand more miles on it than they would prefer.

It also means that people expect to get more value out of a used FJ Cruiser than they would other vehicles, even, in some cases, brand new vehicles.

When it comes to why FJ Cruisers are so expensive, one of the big factors is that they are retaining value well over time.

Some of that is because they have good value overall and because Toyotas tend to maintain value well compared with other vehicles and other brands.

However, a lot of the continued value of the FJ Cruiser is also because of the other factors we’ve already discussed. The higher demand, vs the supply of the vehicle, means that in very real terms the FJ Cruiser has more value than vehicles that have a higher supply base and the same demand.

The combination of this being a Toyota that maintains value along with the popularity and rarity boosts means that the FJ Cruiser probably isn’t going to go down in value any time soon.

In fact, you can probably count on the FJ Cruiser to maintain its value basically until the supply of FJ Cruisers all start hitting their mileage caps.

Once owners are having to put in more maintenance work than they think the vehicle is worth, that’s when you can expect prices to go down and you’ll start to see this as more of a collector’s vehicle and a rare vehicle rather than an in-demand but rare vehicle.

Are FJ Cruisers Worth The Price?

One of the things you absolutely need to think about in terms of the value and price of the FJ Cruiser is whether they’re actually worth the price to buy one.

This is where you need to think about the features and functions of the vehicle as much as the perceived value or scarcity.

For one thing, FJ Cruisers are known to have a rugged exterior, which makes them more popular in a world where more and more vehicles have delicate and easily damaged body panels.

The waterproof interior is great for people looking for an adventure vehicle, and for families with pets or small children who want an interior that will still look good in a few years.

Those features combine to add a lot of real-world value to the FJ Cruiser, in addition to the perceived value from scarcity and other factors. But only to the right audience.