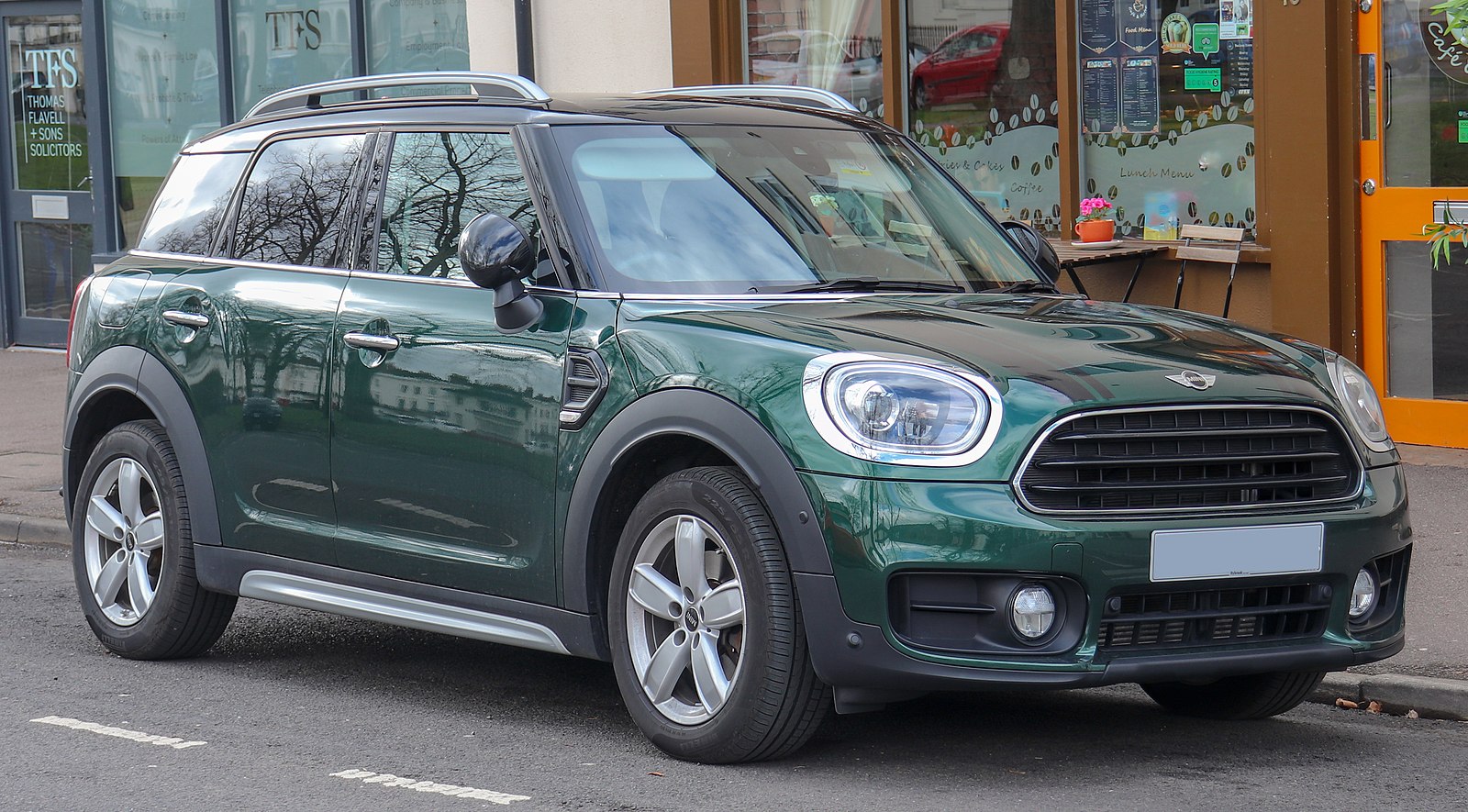 Find the best MINI Countryman for sale on CoPilot.

CoPilot Compare makes it easy to compare MINI Countryman trim packages & features across year models. See exactly what features vehicles' have — and which they lack.

The Countryman is the first subcompact luxury crossover SUV released by BMW under the MINI line, becoming MINI’s second most popular model. This 5-door SUV is now in its second generation as of 2017. Still, models from 2014 to 2016 also received a facelift that included a new hexagonal radiator grille and additional colors.

There are many sleek options available in the Countryman line, but you want to make sure your model is reliable as well. Luckily, we’re here at CoPilot to help you make that decision.

Which Year Models Of MINI Countryman Are Safe To Buy Used?

Most year models will allow you to enjoy an incredible amount of space from the city to the countryside. The MINI Countryman is one of the finest marriages of flexibility and utility that you can buy, and there’s a reason it’s MINI’s second best-selling model. CoPilot recommends the following MINI Countryman year models.

Even with such a famously reliable vehicle as the MINI Countryman, it still comes as a surprise that most of its year models have absolutely no complaints whatsoever.

The only Countryman mentioned above that has any complaints is the 2014 model. For any others, consider it a completely safe purchase for you to ride in style wherever you please.

As far as the 2014 model is concerned, it only has a single but noteworthy complaint. One customer experienced a cylinder head gasket leak at 14,000 miles and had to replace the piece.

This is undoubtedly an annoyance but has only been reported once, so it is unlikely to happen to you. With that being said, we still recommend this year’s model along with the other previously mentioned ones.

Which Year Models Of Mini Countryman To Avoid:

Even with such a strong track record, MINI has unfortunately put out a few Countryman year models below their standards. These ones aren’t worth taking the risk for, as there’s a chance they could endanger you and your passengers. We don’t recommend the following MINI Countryman year models.

The run from 2011 to 2013 was a little rough for the MINI Countryman as each of these year’s models had severe engine issues. The 2011 and 2012 both have engine failure issues and are prone to catching on fire, and this sort of catastrophe makes them worth avoiding at all costs.

The 2011 also has difficulty shifting gears and has had a report of an oil filter housing gasket leak. The 2012 year model also had a turbo failure at around 80,000 miles.

While the 2013’s defects weren’t as centralized in its engine, they’re just as serious. In one such Countryman, the sunroof exploded at 11,000 miles, and others have had stuttering and clutch failure at around 15,000.

Combined with a faulty emission system, the 2013 could be a difficult vehicle to handle. Overall, you’ll want to avoid the 2011, 2012, and 2013 MINI Countryman year models.

These are the most common problems reported by owners on platforms such as carproblems.com, carcomplaints.com, and Car Talk Community. Concerning problems include engine fires and an exploding sunroof.

Below are some of the most common problems you’ll encounter with the MINI Countryman, especially with the models you should avoid.

Finding a reliable used MINI Countryman in your area has never been easier! Just download the free CoPIlot car shopping app, tell us what subcompact crossover SUV you’re looking for and we’ll search every dealership in your area to craft a personalized list for great deals near you.

Built using the same technology that car dealerships use to buy and sell their inventory, CoPilot is the smartest and easiest way to buy a used MINI Countryman.