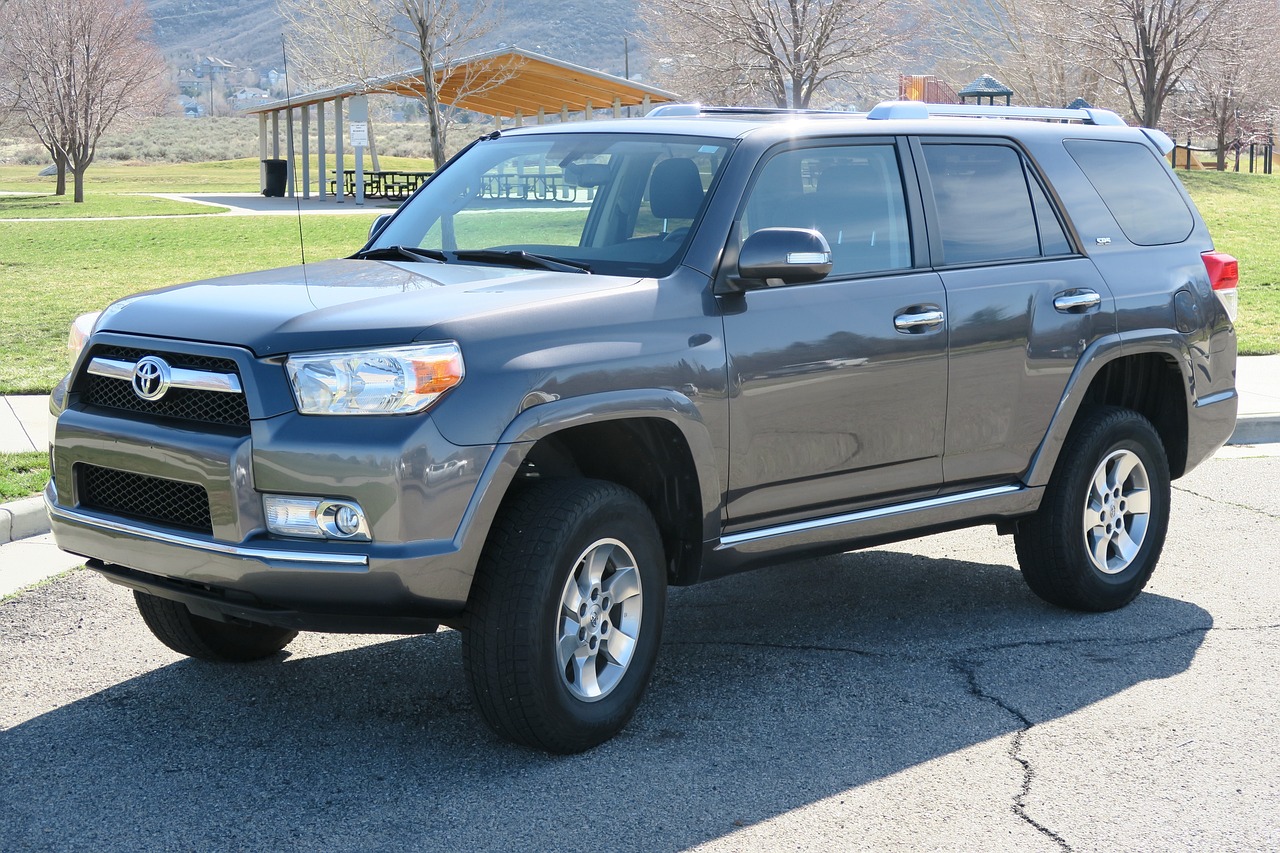 The Toyota 4Runner is a strong running vehicle like all Toyota vehicles are. They usually can be relied on year after year and for many, many miles. But like with all vehicles that have been manufactured for many generations, there is always going to be a few model years that have their share of problems. Here are the Toyota 4Runner years to avoid.

GET A CURATED LIST OF THE BEST LISTINGS IN YOUR AREA

The CoPilot app is the smartest way to buy a car. Tell us what you’re looking for and we’ll send you a curated list of the best used car listings in your area - no more scrolling through hundreds of listings looking for hidden gems.

In-Depth Look: Here Are the Toyota 4Runner Years to Avoid

The biggest overall problem that Toyota 4Runners have experience through the years is bodywork problems. The culprit is rust, and that messes with the paint first then starts with the body. But this is mostly for the older generations, it’s not to say the fifth generation won’t start to experience rust problems after some time if they haven’t already, but the newer the models you shop for, the less you will have to deal with the problem.

Luckily if you’re searching for a fifth-generation Toyota 4Runner, you don’t have too much to look for in the problems department past the same old maintenance that is usually needed for every vehicle.

For 2010-2013, the most common problem received by the National Highway Traffic Safety Association (NHTSA) is failed deployment on some airbag systems. This shouldn’t be too much of a concern because they have been recalled, and if properly fixed, they should work fine.

For the 2014-2016 model years, there have been some complaints about door lock actuators going bad. Although this is a quick fix at the dealership, they have been reported to go sooner than they should. Model years 2017-present have no common problems reported.

These Toyota 4Runner years have the most problems with the rust on the body and undercarriage. 2004 models also have a bad problem with dashboard cracking. Since most dashboard crack problems don’t affect the way a vehicle drives and they’re expensive to have fixed, these problems usually go unattended.

But above all else, the most severe problems that plague the 2003-2005 4Runner models are head gasket problems. This does affect the way a vehicle runs, and it is expensive to have them changed. In total, the 2003-2007 model years received over 400 complaints per model year, according to NHTSA.

If you’re looking for an alternative for this generation, the 2008-2009 models only received 54 complaints per model year and are prone to much less rust.

Unfortunately, for these years, the Toyota 4Runner would suffer the most rust problems, and we advise you to stay away unless you’re a person who knows bodywork. Out of all the years and generations, the third-generation 4Runners just received the short end of the stick when it came to avoiding rust and paint problems.

For the 1999-2000 model years, Toyota offered a full-time all-wheel drive which made the 4Runner the off-road vehicle the consumer came to love and know. In 2001-2002, Toyota did away with the manual transmission and locking rear differential, and that greatly decreased the 4Runner’s off-road capabilities.

Outside of the rust problems, which aren’t nearly as bad as the third generations 4Runners, the biggest problem the second-generation 4Runner has is the 3.0-liter V6 engine. The head gaskets on these engines are notorious for going bad. They just don’t go bad once either; even after they are fixed, and a lot of money has been dumped into the vehicle to get it fixed, the head gasket will go again and again; it’s in the design of the engine itself.

After many miles, most of these Toyota 4Runners also suffer from a sagging suspension and power steering leaks which are among the most notable problems that are complained about.

Like with the other 3.0-liter engines in this article, this 4Runner generation has the same engine flaw design, which makes for constant head gasket problems. The 2.4-liter engine is a much better choice for reliability.

The other problems for all first-generation Toyota 4Runners are the same problems you’d see in all vehicles this old: leaks, rust, suspension sagging, and all other things old vehicle problems.

What to Look For When Shopping for a Used Toyota 4Runner

If you’re looking for a 4Runner you can beat up on the back trails; then a first or second-generation 4Runner would be a great SUV for those purposes. Take into consideration that rust does not affect the way a vehicle runs mechanically, and chances are you won’t find one without rust from these generations.

If you’re looking for a 4Runner to get you around town in a somewhat stylish way while offering you comfort for passengers and space for groceries and storage, then a newer generation 4Runner is a great choice. A fifth-generation 4Runner still even offers modest off-road capabilities.

Toyota 4Runner Years That Are Best

Is Purchasing a Used Toyota 4Runner Worth It?

When shopping for a used 4Runner, what you really want to look for is how well it has been maintained mechanically. The fewer miles, the better, always, and the more proof a seller has that shows the 4Runner has had its regular maintenance, the better. A 4Runner is known for being able to take a beating, rust or no rust, but it can only take that beating if the SUV has been maintained properly mechanically.