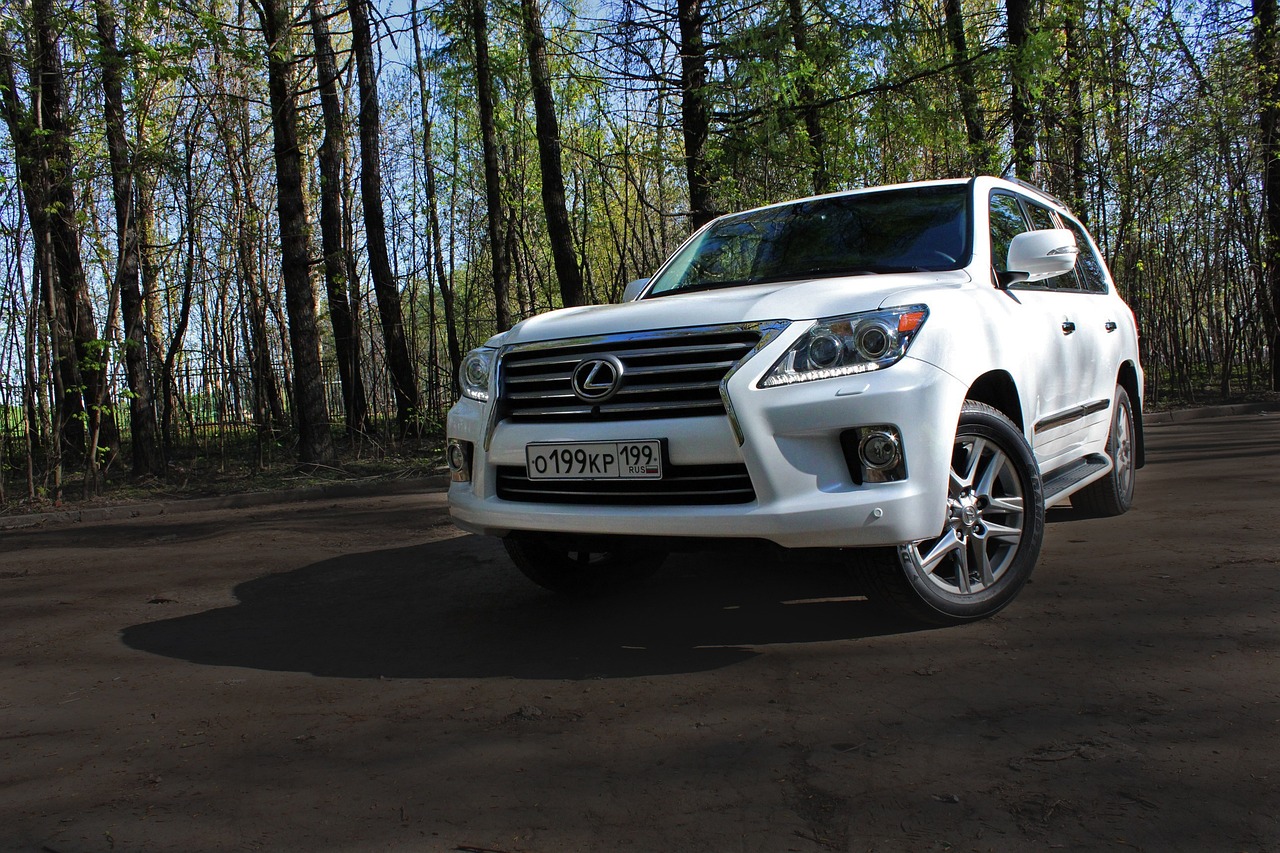 Lexus is a luxury automobile manufacturer, well-known all around the world. They produce everything from sedans to performance cars. If you’ve noticed a Lexus, you might have wondered - where are Lexus made?

Read on to learn more about where Lexus vehicles come together. We’ll talk about the company in charge of them, when they came to be, and more. Where are Lexus made? Let’s talk about it!

Where Are Lexus’ Manufactured?

Lexus is a well-loved brand, and most of them are made in Japan. It wasn’t until 2003 the first Lexus came to be outside of Japan in Ontario, Canada. They are a dominant presence in Japan and have helped establish much of the automobile market in the area.

According to lexusofalbequerque.com, Lexus has two manufacturing plants in the Chubu and Kyushu regions of the country. They also have plants in Kitakyushu, Miyawaka, Susono, Tahara, Toyota City, and Ontario. They have a single location in the United States, which we will touch on later.

Lexus is one of the top brands in Japan. It’s ranked as one of its best global brands in market value. Today, they’re shifting to electric cars as the world progresses away from gas-powered automobiles for drivers.

Although most manufacturing still happens in Japan, Lexus is slowly making its way outside of the country. It will be interesting to see how they expand in the future with their premium vehicles.

Lexus is a luxury brand, and it’s a division of Toyota. It’s the largest-selling division of luxury vehicles in Japan. Unlike many brands, Lexus wasn’t purchased by Toyota. It emerged from a corporate project when the company wanted to produce a premium sedan.

According to newsroom.lexus.eu, Lexus came on the scene in 1989 and has since developed into a leading premium car brand. They are committed to advancement in every way and incorporating creativity into their new vehicles as time advances.

Today, Lexus is established in about 90 countries, a vast improvement from its original 17. It’s safe to say that they have cemented themselves in the world of vehicles for now and the future development of the automobile market. They’re a leader in luxury.

Where Are Lexus’ Made in the United States?

Although most of the Lexus plants are in Japan, they have since opened up a center in the United States. According to lexusoffreehold.com, the Lexus plant in Kentucky produces much of the country’s supply of Lexus vehicles. All vehicles here are of the same quality as overseas models.

The parts come in from Japan to the plant in the United States. Workers and machines assemble the components to make a Lexus vehicle that can go out into the world.

Once assembly is complete, the cars ship out to various dealers across the country. Only some models come to life in the United States - others must come from Japanese plants overseas. They make this information available to the general public with a simple internet search.

Is Lexus a Reliable Brand?

Lexus is a brand that has shot up in popularity since it came to be in 1989, and for good reason. It’s one of the most reliable branches Toyota has under its belt, proving time and time again what is possible with luxury. A few of their vehicles have received perfect scores when looking at reliability surveys. It’s hard to beat Lexus. They know what they’re doing.

The success of the brand is part of why they have expanded, moving out from Japan into locations such as Canada and the United States. The further the reach, the more successful the brand. They may continue this expansion in the future.

Where is the Lexus Headquarters?

There are many people unaware that Lexus is part of Toyota, and for good reason. Toyota is not considered a luxury brand, and Lexus is. Mixing the two would make for a confusing image for the general public to comprehend.

If you get a Lexus, you are getting a Toyota. However, they are far from synonymous. Toyota created Lexus and has allowed it to develop into a working machine.

What Are the Best Lexus Models?

If you want a Lexus, you want the best of what they manufacture. We’ve talked about the answer to the question - where are Lexus made? Now, let’s discuss a few of the best models they produce out of these Japanese, Canadian, and American facilities.

According to cars.usnews.com, a few of the best Lexus models include the:

These will give you the most bang for your buck.

Lexus is an established luxury brand that has proven itself worthy of investors over the years. Any of these models will prove just how good the company is in practice. If you’re not sure which one to select, try one of these six options for the future!

If you’ve ever spotted a Lexus, you might wonder - where are Lexus made? Most of them come to life in Japan, in cities like Toyota City and Nagoya. They also have two plants outside of the country. These are located in Canada and the United States, working to improve Lexus’s reach across the United States and beyond.

We hope this information was helpful! It can be beneficial to understand where a vehicle comes from and how they’ve expanded over the years. Lexus is a well-known brand that has built quite a name for itself in thirty years. It will be exciting to see how they transition with the ever-changing automobile world.