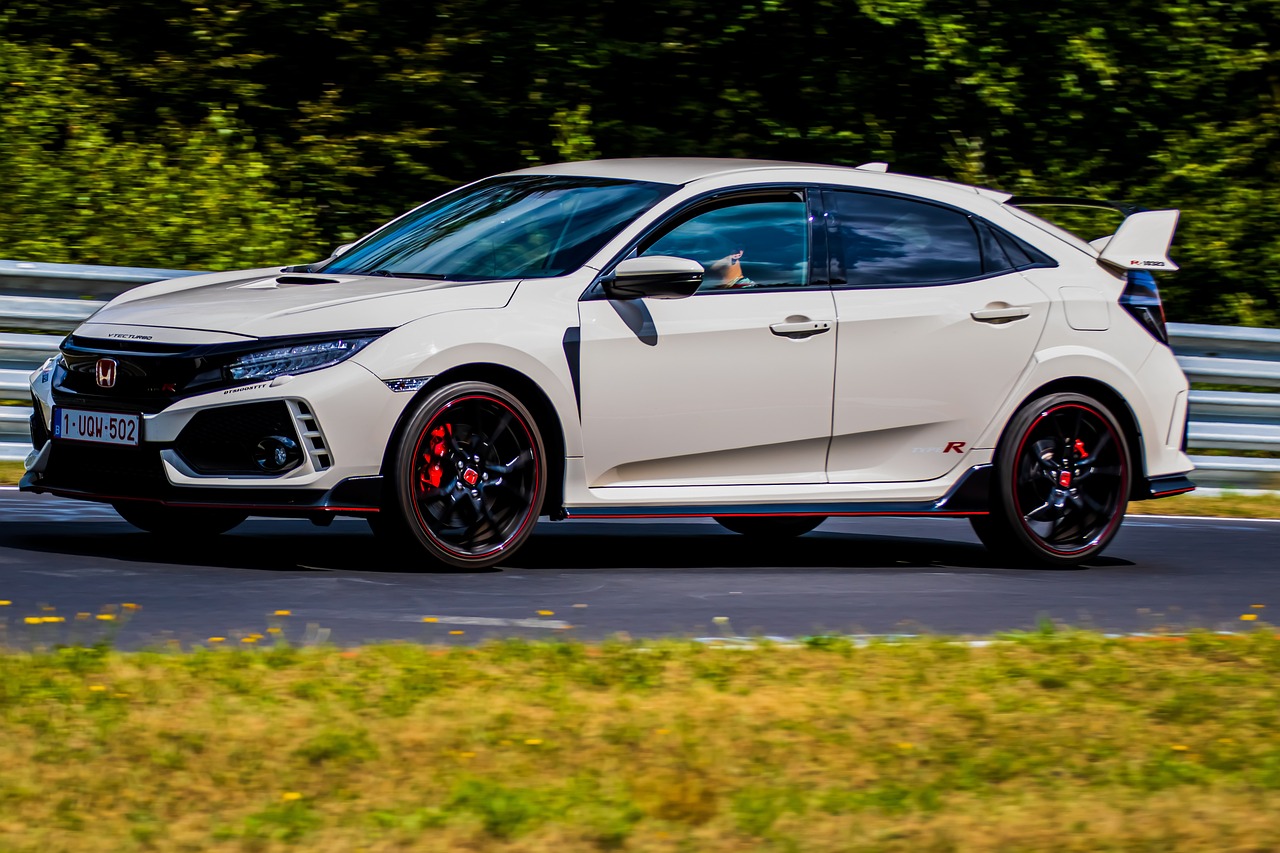 Honda is one of the most consistent brands across the board for reliability among different classes, with four different makes at the top of their class and a few additional runner ups. Regardless of what type of vehicle you’re looking for, odds are the Honda has a model that’s the most reliable and the highest rated in its class. Many consider headquarters and manufacturing plants to be a large indicator of brand safety and overall reliability. So, where are Hondas made?

Many industry experts credit Honda’s longevity to its engineering craftsmanship and overall value for a simplistic design. You’ll still see Honda Civics from the late 1990s driving on the road today, and the brand, in general, has one of the highest resale values in the auto industry for its ability to last. All Honda’s are covered by a three-year/36,000-mile standard warranty as well as a five-year/60,000-mile powertrain warranty, but most will be on the road far beyond those covered years.

Honda’s Reliability Rating as a brand is 4.0 out of 5.0, placing it first among 32 vehicle companies, according to RepairPal. This score is based on an average of nearly 350 different mainstream models. A Honda’s average yearly repair cost is less than $500, and with just a 10% chance of significant maintenance required, owners can expect a visit to the repair shop every other calendar year.

Honda drivers and other consumers are well aware of the brand’s reputation for dependability, integrity, and safety based on many models being on the road for years and sometimes even decades. People are often curious as to where Honda automobiles are designed, built, and manufactured. Many buyers find that knowing where engineering and manufacturing take place gives them greater confidence in the purchase they are about to make.

Where are Hondas made today?

Honda’s international headquarters is located in Tokyo’s Minato neighborhood, and vehicles are manufactured at modern cutting-edge facilities in Japan, Mexico, and the United States. Honda manufactures a large portion of its vehicles in the United States, with the majority of model parts coming from the Midwestern and Southern areas, with the American manufacturing plants responsible for creating more than 5 million goods every year. Honda and Acura vehicles, as well as their engines, transmissions, and components, airplanes and aircraft engines, power equipment, and power sport materials are all manufactured at these facilities.

Honda Motor Company was the first Japanese automaker to manufacture vehicles in the United States. Honda has risen to become the fourth-largest carmaker in the United States by sales, following General Motors Co., Ford Motor Co., and Toyota, since constructing its first facility in Marysville, Ohio, in 1982. Honda also makes garden equipment, marine engines, personal watercraft, and power generators, among other things, in addition to its main vehicle and motorbike industries.

Where are Hondas made internationally?

The firm has manufacturing facilities all throughout the world. These plants can be found on five different continents making it truly a global brand. Countries with factories include Argentina, Belgium, Brazil, Canada, China, England, India, Indonesia, Japan, Malaysia, Mexico, Pakistan, New Zealand, the Philippines, Taiwan, Thailand, Turkey, and Vietnam. Maybe a surprise to some, but a total of 89 percent of Honda and Acura vehicles sold in the United States were made at North American factories as of July 2010. This puts four Honda vehicles in the top 10 for “most American made vehicles” with their main city of production.

Many other Honda vehicles – and its sister company, Acura – just missed out on being in the top 10.

Where are Hondas made in the United States?

Where are Hondas made for components and parts?

Most major vehicle brands will outsource at least some of their production to streamline efficiency and cost. Honda still manufactures many parts and components throughout North America in addition to the car production factories mentioned above. Honda components are made in the following areas:

Of the highest selling vehicles out there, it’s no surprise Honda has several in the top 25.

The answer to the question, “where are Hondas made,” may not be completely straightforward, but if you’re driving a vehicle in North America, there’s a good chance it was manufactured here unless it was specifically imported. Regardless, they are high-performing, durable, and consumer-friendly vehicles regardless of the main manufacturing site.