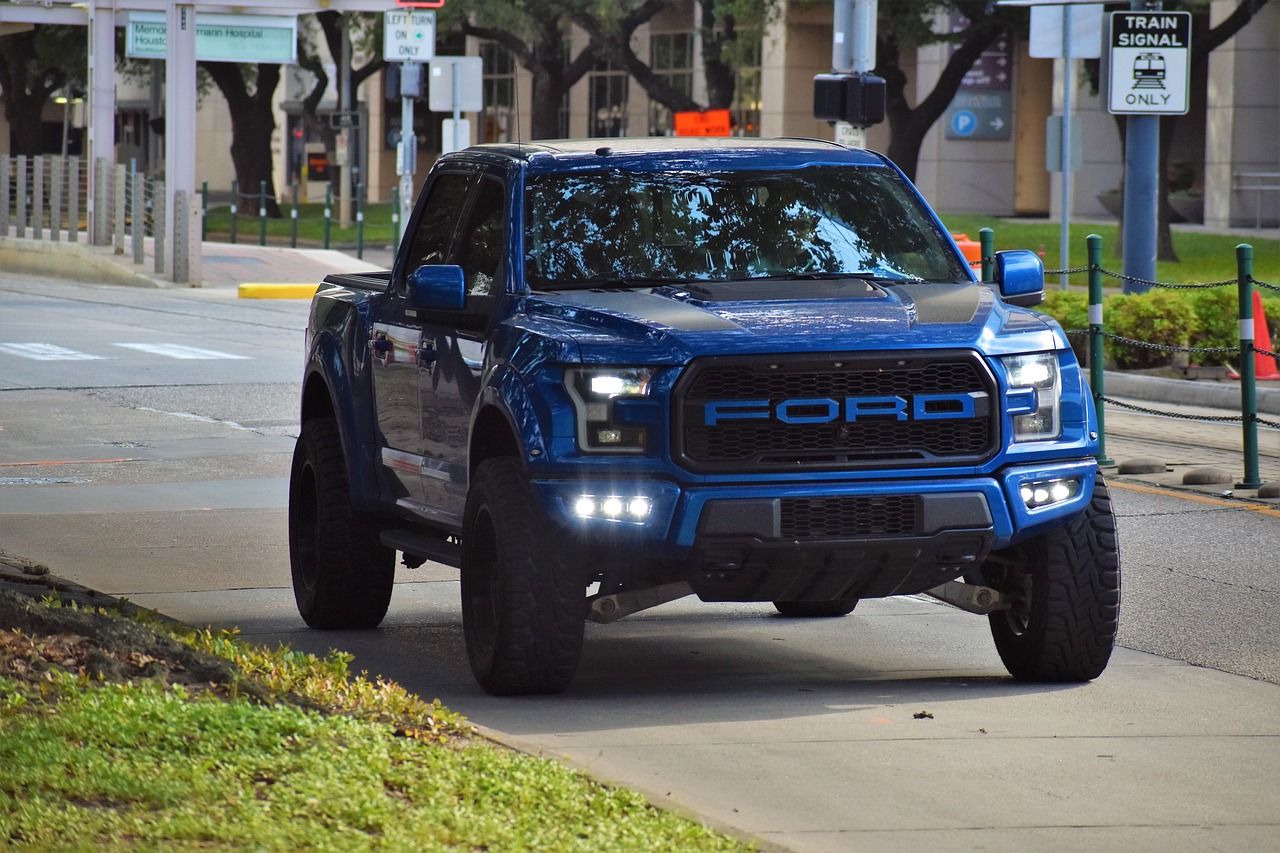 Modern vehicles have so many sophisticated features that the average driver doesn’t even know half of them and how they function. Throw in several acronyms, and it quickly becomes more confusing. With that said, many of our readers are asking, “what is DRL on a car?”

If you’re looking for a quick answer, DRL means Daytime Running Lights (also called Daytime Running Lamps). These are lighting devices that come with modern vehicles, and they help improve your car’s visibility. So for today, we’ll talk about daytime running lights or DRLs, their primary functions, benefits, and some frequently asked questions.

What Are Daytime Running Lights? How Do They Help?

To thoroughly answer your question of “what is DRL on a car,” you should know about its primary purpose. Formerly exclusive to luxury and high-end vehicles, DRLs are designed to make your car more visible to pedestrians, cyclists, and other vehicles on the road during the daytime. DRLs were initially popular in some parts of the world where short and often dim daytimes are common, including Iceland, Sweden, Norway, Denmark, and Canada.

Simply put, daytime running lights are basically low-beam headlights that work during the daytime. While it may seem counterproductive to use headlights during the day, DRLs are actually for the benefit of other drivers. As mentioned, daytime running lights improve your vehicle’s visibility for other motorists and pedestrians – one of the many ways to help your vehicle stand out. Unlike standard headlights, DRLs are not for illuminating the road ahead and are not installed on the car’s rear.

Since DRLs are more subdued than standard headlights, they don’t interfere too much with the other drivers on the road. These lights usually consist of low-powered LED lights and are either set as LED lights or as an array of lights. DRLs may also come in LED fog lamps or special external lighting. While they’re not mandated here in the U.S., daytime running lights are now considered mainstream in modern vehicles.

How Do DRLs Work?

To understand more of the question, “what is DRL on a car,” it’s crucial that you know how these lights work. The system is automatic when you have a vehicle equipped with daytime running lights. Therefore, your DRLs will illuminate without your input, and you’ll likely forget about having them in the first place. However, how these lights work may vary by manufacturer or model.

With the original application, the DRLs are simply a lower-powered setting of an already existing light. Over time, daytime running lights became a premium feature, somewhat of a brand identifier.

Many automatic DRLs will usually come on as soon as you turn on the ignition. However, car manufacturers enable these lights once the driver shifts out of the “Park” gear. Once the headlights are manually or automatically enabled, the DRLs may stay on or be disabled.

Are There Safety Concerns and Disadvantages?

Daytime running lights were introduced mainly for safety reasons. While we’re advocates of having more visibility during the day, it’s surprising to read this 110-page NHTSA report and find out that DRLs only had minimal accident reductions. With that said, not all drivers are big fans of daytime running lights.

One of the biggest concerns about DRLs is that they cause visual glare and momentarily blind other drivers, which may lead to an accident. In some cases, some people claim that daytime running lights have obscured the visibility of directional signal lights. To address this drawback, some countries have strict brightness regulations that drivers must follow.

Another common complaint surrounding DRLs is that they are unnecessary in the U.S., where daylights are brighter and longer – unlike in many Scandinavian countries where they are mandated. With the aforementioned NHTSA report, maybe they’re onto something.

Another pain point regarding DRLs is that they quickly burn out due to their always-on operation. This means drivers may have to change their running lights frequently.

Do You Need Daytime Running Lights?

If you’re in the U.S., you’re not legally required to have daytime running lights. Having said that, newer vehicles (2011 models or more recent) will likely have DLRs outfitted in them. So even if you don’t want it, some cars have them installed by default. Some vehicles with DRLs have systems that allow you to disable these lights.

But should you disable your daytime running lights?

Despite DRLs not offering significant reductions in daytime accidents, it’s still better to have daytime running lights than not. Having extra light and visibility is always helpful to keep you and your occupants safe. For instance, when the night is approaching and there’s an overcast, having standard headlights might be too much. Thus, the DRLs’ low-powered illumination is excellent for illuminating incoming traffic. Furthermore, some insurance providers offer discounts for vehicles with DRLs because they are safer.

What is DRL on a Car: FAQs

Why did my DRL light on the dash come on?

Every automaker does things differently with their dashboard warning lights. In some systems, an illuminated DRL means that the lights are engaged. In this case, an illuminating DRL light on your dash means there’s an issue with your daytime running lights. The most common reason for this warning light is that your DRLs might have a faulty bulb or some wiring issues.

Is it safe to drive with daytime running lights?

Absolutely! DRLs are low-powered and more subdued compared to traditional headlights, so they’re less likely to interfere with other drivers’ vision. Unless you’re in a country where DRLs are mandated, in that case, you should always drive with these lights activated.

Are DRLs draining my car battery?

Daytime running lights are only illuminated whenever the engine is running. Since they’re turned on and off automatically, there’s no risk of forgetting to turn them off and drain the battery. DRLs also require very low power, so they’ll have little to no impact on your car’s battery life. Plus, many DRLs are also LEDs, which means they consume very little power.