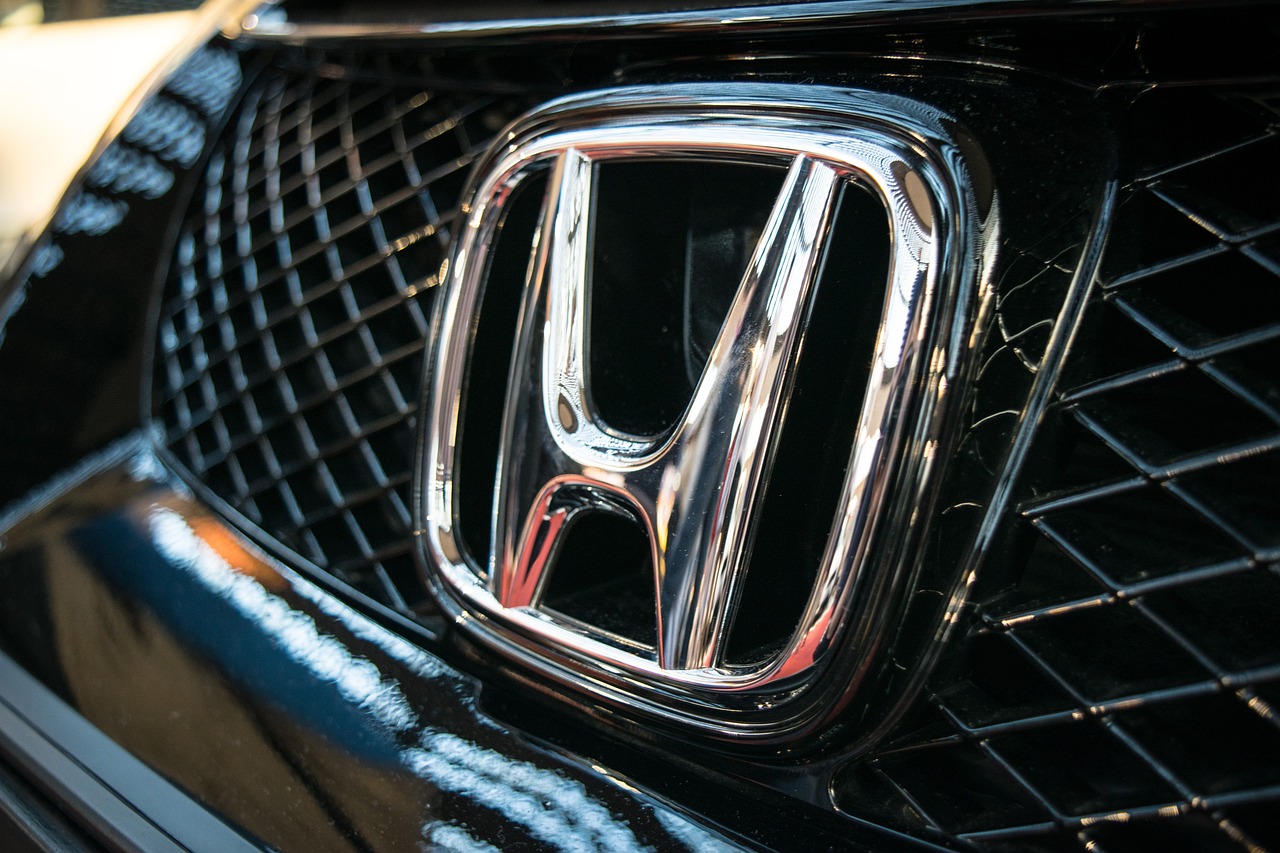 Mid-size crossovers have been staples in the automobile industry for many years now, and their popularity hasn’t waned one bit. There’s a good reason for this too, as these vehicles are known for their reliability and large amounts of interior space.

Subaru and Honda are some of the biggest competitors in this area, offering all sorts of high-quality mid-size crossovers. This can make it difficult, however, to differentiate between them. That’s where our handy Subaru Ascent vs. Honda Pilot comparison comes in, informing you of all you need to know about these two cars so you can decide which is best for you.

With how close the Subaru Ascent and Honda Pilot are to each other in a lot of categories, the right one for you will likely come down to personal preference. The Pilot is a bit stronger and has excellent high-end features in its later trim levels, while the Ascent has slightly better fuel economy, is a little bit safer, and comes with better features in its base trim.

The price is extremely competitive between these two mid-size crossovers, so it’s really up to what features you want. If you think you’ll go with the base trim of whichever car you buy, though, we recommend the Subaru Ascent.

If maximizing performance is the name of your game, you’ll want to take a closer look at the Honda Pilot. Equipped with a 3.6 Liter V6 engine with 280 horsepower, the Pilot is top tier when it comes to power in a mid-size crossover. The Subaru Ascent, on the other hand, can’t quite make the same boast, as it offers a turbocharged 2.4 Liter engine with 260 horsepower. While this is still a formidable piece of equipment, it doesn’t reach the same heights as the Pilot’s engine.

For drivers that are particular about the type of transmission in their car, the choice between Subaru Ascent vs. Honda Pilot might be easily spelled out. They have completely different transmissions, so pay close attention to this section if this is something you put a lot of emphasis on when buying a car.

Although reliability tends to be one of the biggest priorities for shoppers looking to buy a mid-size crossover, it actually doesn’t provide much sway in the Subaru Ascent vs. Honda Pilot debate. Both have been rated highly for their safety and reliability and provide a great suite of safety features.

The Pilot and Ascent each have their own version of a braking system that kicks in when an imminent collision is detected, adaptive cruise control, and lane-keeping assist. Beyond this, the cars have their own comparable features that stabilize your driving and the effects of the road on the car.

The Subaru Ascent just barely wins in the safety and reliability category because it was awarded the Top Safety Pick + Award from the Insurance Institute of Highway Safety in 2019, as opposed to the Pilot’s regular Top Safety Pick award. Either way, we’re almost splitting hairs at this point. Both vehicles are extremely safe and should keep you and your family feeling comfortable.

The Subaru Ascent takes the top spot in terms of technology in the Subaru Ascent vs. Honda Pilot debate. Both have solid infotainment offerings at higher trim levels, but the Ascent gives you some great tech right off the bat with the base trim. You’ll enjoy a six-and-a-half-inch touchscreen equipped with Apple CarPlay and Android Auto, as well as three whole rows of seats so that you can drive several people at once.

The Pilot doesn’t have quite as much with its base model, setting you up with a five-inch touchscreen but no smartphone connectivity. To get features like Apple CarPlay and Android Auto, you’ll have to shell out for a better trim level. Even without a top-tier trim, though, the Honda Pilot will still give you three seating rows. If you do wind up going for a trim beyond the base one, the Pilot will give you an eight-inch touchscreen (adding three inches to the original one) as well as software like SiriusXM.

Therefore, the Ascent should be your mid-size crossover of choice if you plan to get the base trim level and value technology highly.

In terms of pricing, the Subaru Ascent vs. Honda Pilot competition gets a little complicated. The Ascent is a bit cheaper overall, but there are some caveats that should be noted.

For all the added benefits you get with the base model of the Ascent, this is a great deal in comparison. The most expensive trim level in the 2021 Ascent costs roughly $45,500, which is a lot cheaper than the Pilot’s top model.

However, this doesn’t necessarily mean it’s a better deal, as when you get to those top trims, the two vehicles have different suites of features, so make sure you know what you want out of your mid-size crossover before making a final decision.