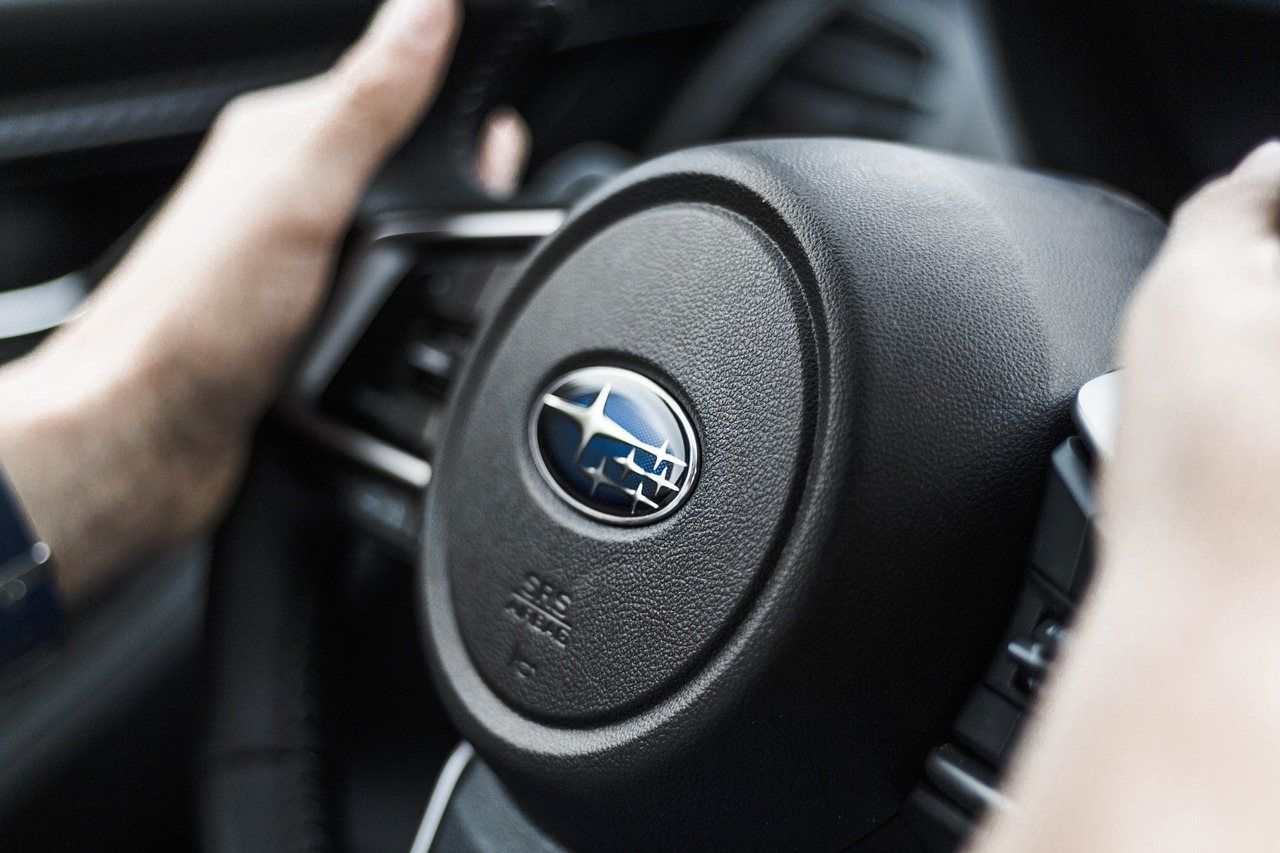 Find the best Subaru Ascent for sale on CoPilot.

CoPilot Compare makes it easy to compare Subaru Ascent trim packages & features across year models. See exactly what features vehicles' have — and which they lack.

The SUV segment houses some of the most popular vehicles in the United States. In order to become competitive, you need to offer something different to stand out. With that said, the Subaru Ascent has made a name for itself by providing a three-row SUV experience with plenty of features.

If you’re looking to buy a used Subaru Ascent, one of the factors you should consider is its overall reliability. The Ascent is a newer vehicle in Subaru’s stable, so many of you are likely wondering how it stacks up in terms of reliability.

Today’s post will highlight the Subaru Ascent reliability and other things you should know before buying this SUV. Let’s take a look.

Subaru is a brand synonymous with rugged capabilities, standard all-wheel drive, and overall reliability. Unfortunately, the Subaru Ascent may have strayed off the path of the company’s reliability ethos. Since its debut in 2019, the Ascent has struggled with several issues and received well-deserved criticisms from customers and critics alike. It’s all downhill from here, reliability-wise.

According to Consumer Reports, the debut 2019 model of the Ascent has a predicted reliability rating of 1 out of 5, no thanks to its numerous reliability issues. Consumer Reports noted the Ascent’s transmission problems which caused clutch adjustment issues, among many other problems. The 2019 Ascent also struggled with a battery drain issue that occurred while the tailgate was open. As per CarComplaints.com, the 2019 Ascent has 530 NHTSA complaints, and 7 recalls.

As far as the Ascent is concerned, the most problematic years are the first two models. If you’re looking to buy an Ascent SUV, you should think twice about getting the 2019-2020 model. Despite the reliability issues, the early Ascent models offer a tremendous value proposition with standard all-wheel drive, strong safety scores, and a spacious and versatile cabin.

Subaru Ascent Reliability: Issues to Look Out For

As mentioned, the 2019-2020 Subaru Ascent models were rated poorly due to several reliability issues. In general, here are the problems you should keep an eye on when buying a Subaru Ascent.

Both the 2019-2020 Subaru Ascent models struggled with windshields that easily cracked. According to many buyers of the early Ascents, the windshield would crack, chip, or break easily. Some of the worst owner accounts claim that the Ascent windshields would fail, even when unchallenged. In some cases, the windshield cracked while the vehicle was either parked or idled.

While it’s normal for windshields to sustain damage, it shouldn’t happen that easily, especially early into the vehicle’s ownership. The issue was so widespread that it sparked a class action lawsuit against Subaru. According to the lawsuit, the windshield cracks occurred “within weeks or a few months of purchase.” Even worse, the replacement windshields provided by Subaru had the same defect, which meant they would eventually crack.

This is one of the most common sources of frustration for owners of the 2019 Ascent. According to numerous reports, the Ascent’s tailgate sensor doesn’t disable the cargo light whenever the tailgate is left open.

According to one Ascent owner, they left the tailgate open for about two hours, which eventually drained the battery to the point that it couldn’t run anymore. Closing the tailgate doesn’t do anything at that point since the battery has long died. Some drivers claimed they had purchased two batteries in just two months, which is unacceptable.

Drivers affected by this issue took it up with Subaru and were told there was nothing wrong and it wasn’t a design flaw. You can work around this problem by closing the tailgate when you’re not loading cargo. However, it defeats the purpose of having a tailgate because people usually leave it open for longer while tailgating, camping, etc.

The Subaru EyeSight is the company’s driver assistance suite, which includes features designed to keep you safe. According to numerous reports, the Subaru EyeSight tends to fail, which can be dangerous if you rely on these supposedly life-saving features.

Because of this issue, Subaru was slapped by yet another class action lawsuit involving the EyeSight suite. One plaintiff claimed that the Subaru’s autonomous emergency braking system (AEB) failed to activate when it should or was erroneously triggered by shadows or raindrops. According to the lawsuit, Subaru knew about the defects in the system but chose to ignore them to boost profits.

Subaru Ascent Reliability: Which Models are Safe to Buy?

Fortunately, the Subaru Ascent has improved in reliability from the 2019-2020 models. If you’re serious about the Ascent, the 2021 and 2022 models are good options.

The 2021 Ascent is one of your safest bets for a three-row Subaru SUV. This model year enjoyed high ratings from critics, including a Quality & Reliability rating of 80⁄100 and a total Consumer Rating of 82⁄100. Over at CarComplaints.com, the 2021 Ascent only received 58 NHTSA complaints, and 0 recalls as of this writing. At this point, it’s safe to say that Subaru has ironed out the “bugs” that were present with the first two models.

The most recent Ascent is also a good option for a reliable three-row SUV, but you’re not exactly buying a used vehicle. According to J.D. Power, the 2022 Ascent deserves a Quality & Reliability score of 81⁄100 and an overall score of 82⁄100.

Overall, the Subaru Ascent reliability has improved since its debut. However, it’s still far from the most reliable vehicle in Subaru’s lineup. Other than that, the Ascent is a competent three-row SUV that delivers plenty of value.