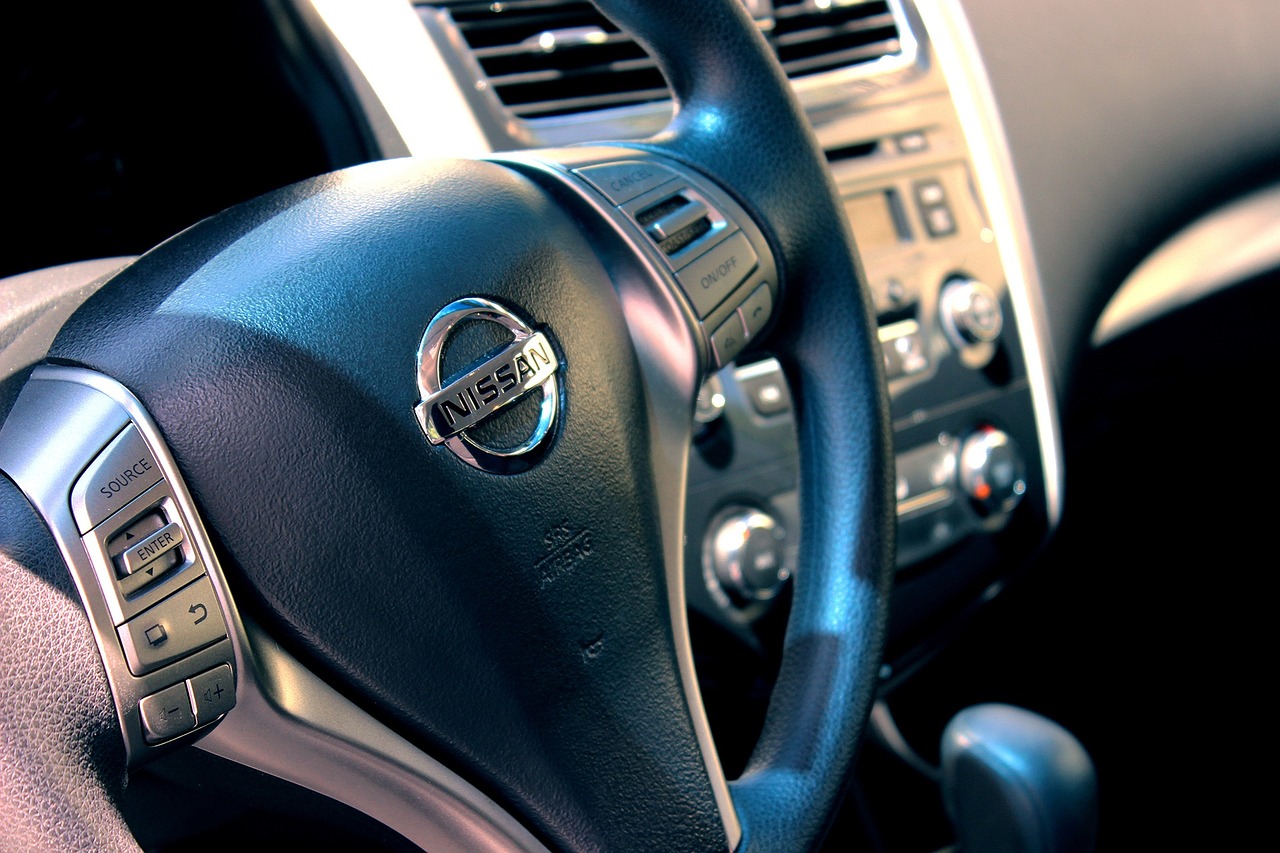 Find the best Nissan Frontier for sale on CoPilot.

CoPilot Compare makes it easy to compare trim packages & features across Nissan Frontier years. See exactly what features vehicles' have — and which they lack.

A few vehicles have been around for as long as we can remember; that’s certainly the case with the Nissan Frontier. The seemingly eternal Frontier has been trucking since 1998, and with the recently announced 2023 model, Nissan’s midsize pickup truck is undoubtedly here to stay.

With the incoming 2023 model, now is a pretty good time to ask if the Nissan Frontier is reliable and if the used models are good investments. Like many long-running vehicle models, the Nissan Frontier reliability story has its series of ups and downs. It’s one of the oldest trucks on the planet and has received many complaints and recalls.

For today’s post, we’ll talk about the Nissan Frontier’s reliability and everything else you need to know to ensure you make an informed decision. Let’s get to it!

The Nissan Frontier remains a strong contender because it fills a specific niche. Nissan knows exactly what midsize pickup truck buyers in the U.S. want, and it’s not a “bigger truck.” Instead, the Frontier is a great daily driver that packs enough power and performance and can still fit in the garage. The aggressive, macho-styling also helps its popularity.

On top of all that, the Frontier also boasts good reliability ratings. The venerable Nissan Frontier did well on all reliability scores, as per RepairPal. The website gave the Frontier a Reliability Rating of 4.0 out of 5.0, ranking it first out of seven other midsize trucks – beating the likes of the Honda Ridgeline and Chevrolet Colorado.

Finally, the Frontier has a lower than average repair severity, with 12% of its repairs considered severe. It’s slightly lower than the segment average of 13% and 12% for all vehicle models.

A 5-Year Reliability Breakdown of the Recent Frontier Models

Are you planning to buy a used Nissan Frontier midsize truck? Here’s a five-year breakdown of recent Frontier models.

Despite its relatively outdated design, the 2016 remains an attractive package. The 2016 model is a solid midsize pickup truck if the Nissan Frontier reliability is your top priority. The 2016 Frontier looks like the midsize pickup trucks of old, but it offers a fun-to-drive personality and a V6 engine. In addition, the Pro-4X trim is your go-anywhere truck for its excellent off-road capabilities.

The 2017 Nissan Frontier is mainly unchanged from the previous year, but it did have some improvements in reliability. The Pro-4X model remains a capable off-roader, but the lineup has struggled with handling issues, a weak base engine, and poor fuel economy. For the 2017 version, better midsize trucks are available, but it’s hard to deny that solid reliability.

At this point, many midsize pickup truck brands have undergone plenty of changes – not with the 2018 Nissan Frontier. Also, the 2018 year belongs to the same generation that debuted a decade ago. It included additional features like the blacked-out trim and standard rearview camera.

It’s a good thing the 2018 Frontier remains a reliable entry. It received an excellent Quality & Reliability score of 83⁄100 from J.D. Power. According to CarComplaints, this model only had 24 NHTSA complaints, and two recalls. Plus, the issues are relatively minor, like+ the poor gas mileage and the mirrors being too small. The total 5-year cost of ownership for this Frontier model is $47,122.

You know what they say if it ain’t broke. We’re afraid that Nissan subscribed to that saying too much when they designed the Frontier, which was essentially unchanged in the 2019 version. Even its common flaws, like poor fuel economy and handling, were carried over to the 2019 model.

J.D. Power believes that the 2019 Frontier is still a reliability powerhouse with a rating of 87⁄100 in Quality & Reliability. Meanwhile, Edmunds predicted that the 2019 model would have a 5-year ownership cost of $47,537.

At this point, you should know what to expect with the 2020 Frontier. Again, Nissan refuses to make some exterior updates to the Frontier, but it did include a new 3.8-liter V6 engine with 310 horsepower paired to a nine-speed transmission. The 2020 Nissan Frontier feels solid and well-built, but its interior feels too rudimentary with limited utility.

Is The Frontier Reliable?

There’s no question about the Nissan Frontier’s reliability. As reported by numerous owners, this midsize pickup truck will last a long while, up to 200,000 to 250,000 miles. However, it’s an aging lineup that Nissan refused to update, at least up to the 2021 version, so keep that in mind if you’re buying the older model. Nissan has finally updated the Frontier for its 2022 iteration with a fully redesigned exterior and updated interior.