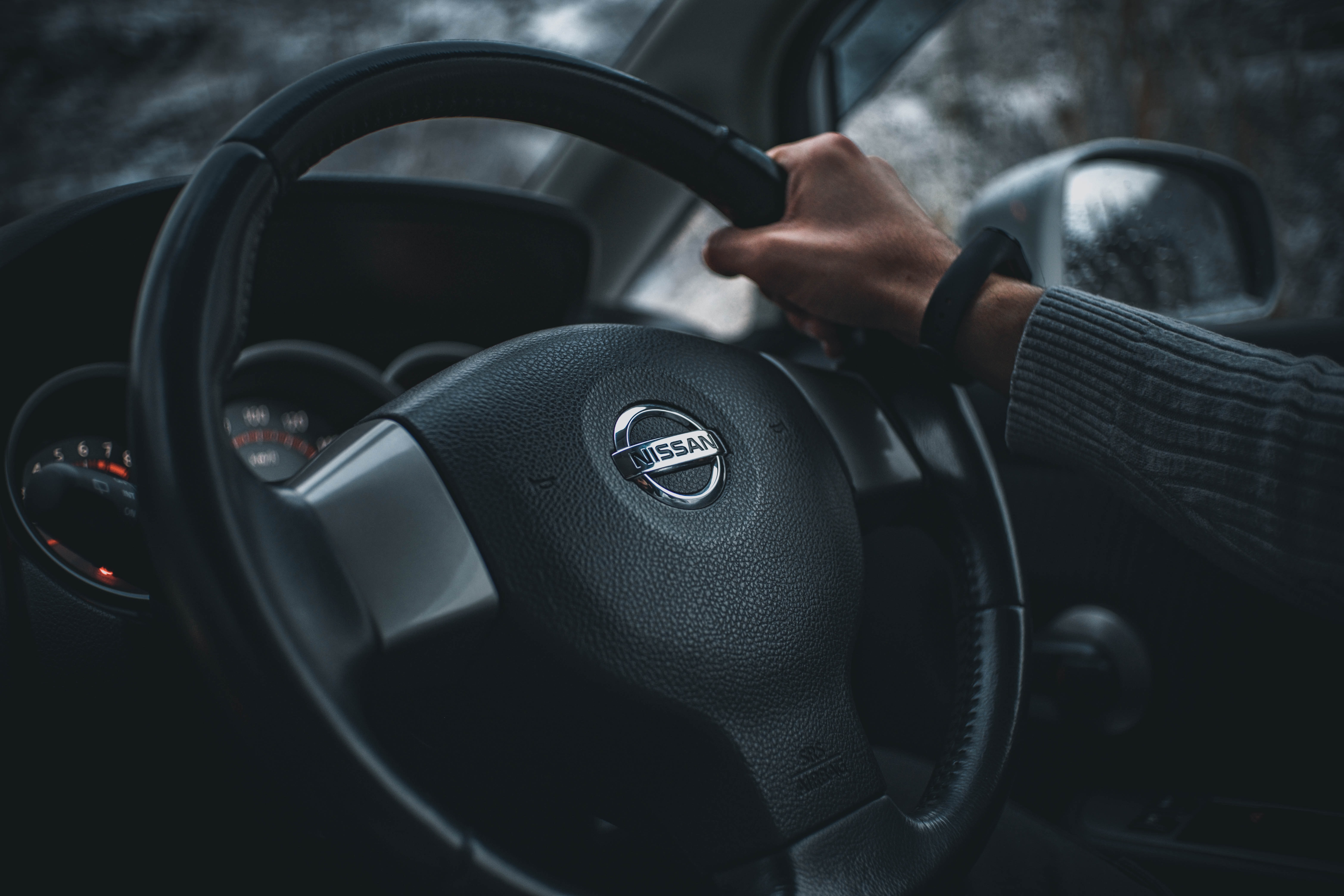 Photo by Tigran Hambardzumyan on Unsplash

While Ford and Chevy both took breaks from their midsize pickup options, the Nissan Frontier has been chugging along steadily since 1997. And while there were a few years in the mid-2000s that sullied the reputation of the Frontier, it has been a solid offering with relatively few problems once the ship was righted. It has even been J.D. Power’s most reliable midsize pickup three years in a row. If you take our advice on which Nissan Frontier years to avoid, you should easily be able to find a strong, dependable midsize pickup.

Complaints about the Nissan Frontier were very rare from its first U.S. model in 1998 through the 2004 model year. And from 2008 onward, Nissan has been putting out reliable Frontiers to the masses. But in 2005, 2006, and 2007, something clearly went wrong for Nissan USA. The 2005 model year was a complete redesign after the 2001 facelift only changed the truck aesthetically. This new generation had a new exterior as well as a new chassis and critically a new engine construction.

And if all stayed right in your Nissan Frontier, this was a great upgrade. But there was one critical flaw that killed an incredibly high number of Frontiers for the first few years of this refresh: a coolant leak that ruined the transmission. It didn’t impact every single 2005-2007 Frontier, but it was so common that CarComplaints.com gives the 2005 model their “avoid like the plague” rating and the 2006 and 2007 editions “clunker” ratings. With any other year, you should be fine, but those are the three Nissan Frontier model years to avoid.

Which Model Years of Nissan Frontier Are Safe to Buy Used?

Luckily, the short answer to this question is everything but the 2005, 2006, and 2007 models. Outside of those three, there really are no Nissan Frontier model years to avoid. The 2008 model has had a few complaints of the radiator fluid leaking into the transmission, but compared to the hundred or more in each of the past three years, only having ten reports of this problem seems to indicate this is much less of a problem.

While it doesn’t have the popularity of the Ford Ranger, Chevy Colorado, or even Toyota Tacoma, the Nissan Frontier is a very reliable midsized pickup truck, and you can feel safe buying a used Frontier as long as you shop safely, get it inspected before purchasing, and avoiding the 2005-2007 models.

Which Model Years of Nissan Frontier Should You Avoid?

The 2005-2010 Nissan Frontier, Pathfinder, and Xterra featured the same basic engine design, which placed the radiator right above the transmission. Unfortunately, many of these radiators were faulty and could leak coolant fluid. This would be a pretty notable concern in any car since overheating can lead to a lot of problems, short and long term, but the temperature gauge and warnings would probably alert most drivers to a problem before you completely ran out of coolant.

But instead, the Frontier’s coolant fluid dripped onto the transmission. There, the coolant would react with the transmission fluid to create what is colloquially known as the “strawberry milkshake of death” 2­. While a thick shake might be nice from your local diner, it is not what your car wants to be drinking. The thick sludge will gunk up the gears and make it impossible for your car to deliver that power from the engine to the wheels. There is no proactive solution to this.

You can’t just buy a 2005-2007 Frontier and make a quick fix to make sure this doesn’t happen to your car; it is basically a ticking time bomb likely to go off any time after 100,000 miles. And when it does, you’ll need a full transmission replacement, one of the most expensive replacements in a car. At this point, the repair would likely cost more than the car is worth, even in great condition.

These three model years had more reports of radiators leaking and killing the transmission than all the problems of all other model years combined. That is both a testament to how great the Frontier has been throughout its production run and how awful the problems were from 2005 to 2007. These are the only Nissan Frontier model years to avoid, but it is essential that you do. Whether you go newer or older, do not buy these models.