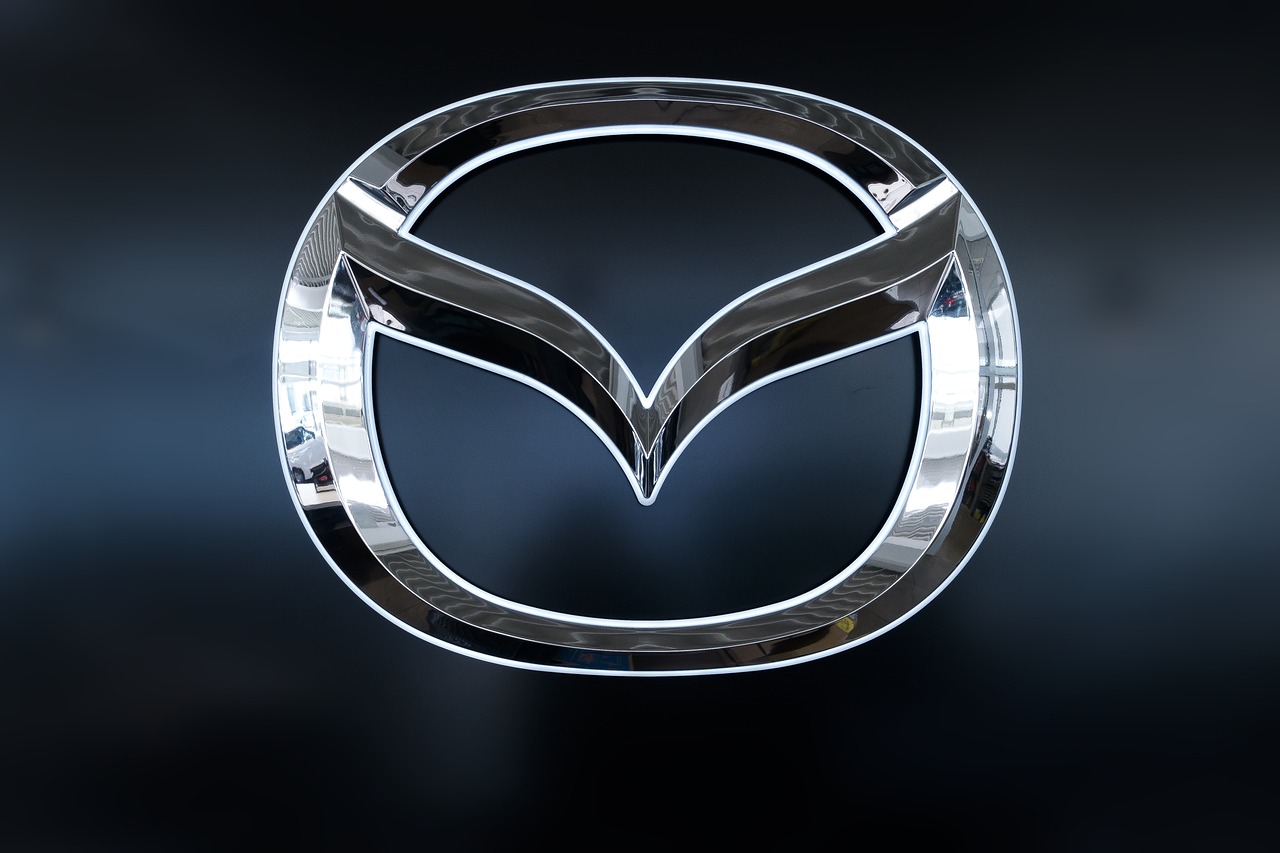 The first Mazda CX-9 was released in 2007 as a successor to the Mazda MPV minivan. It was an enlarged CX-7 that was roomy, comfortable, and agile. Furthermore, it provided a third row that increased the number of passenger seats to seven.

The CX-9 has come a long way since its early days. It is now redesigned, bigger, and more luxurious than its predecessor. In today’s post, we will provide details about the best models to buy and the Mazda CX-9 years to avoid. This is based on the information collected from users of different model years.

The Mazda CX-9 is currently in its second generation. It has undergone improvements to make it the reliable SUV that it is today. We recommend staying away from the 2008, 2010, 2011, and 2012 year models.

These have recorded the highest number of problems since the car was launched into the market. They have serious defects that cover the brakes, engine, transmission, and water pump.

The most affected models include the 2008 and 2012 Mazda CX-9. The former has more problems per mile that cost more to repair, while the latter has the most complaints overall. If you’re looking for a reliable used SUV, these are the Mazda CX-9 years to avoid.

Which Mazda CX-9 Years Are Safe to Buy Used?

Despite there being model years that don’t quite make the cut, the Mazda CX-9 has remained a reliable SUV throughout the years. This is, of course, with the exception of those mentioned above.

There are a number of year models that you can choose from. It wouldn’t make sense for Mazda to continue making a bad car. We recommend buying the following Mazda CX-9 model years if you’re looking for a dependable SUV:

The 2007 CX-9 has only received a few complaints regarding the transmission, drivetrain, suspension, and airbags. The worst problems here include a rear differential that failed at 79,000 miles, premature bearing wear at 28,000 miles, and a noisy and leaking transfer case at 99,000 miles.

The 2009 model received the least number of complaints among the earlier releases. Owners filed a few issues with the airbags and brakes. The worst problems recorded include windows that roll down after being closed at 95,000 miles, a melted light bulb harness at 95,000 miles, and a leaking sunroof when you take your car for a wash at 25,000 miles.

The most complained about parts in the 2013 Mazda CX-9 include the engine, brakes, and airbags. The worst problems encountered by some owners include water pump failure at 99,000 miles, engine failure at 86,000 miles, and a bad pump brake pedal at 64,000 miles.

Engine problems, loss of braking, and a failed alternator were the top complaints in the 2014 model year. As for the 2015 CX-9, problems with the brakes were more prevalent. The 2016 model year was the last model year to receive complaints that were common among many owners.

Which Year Models of Mazda CX-9 to Avoid:

As seen above, there are plenty of Mazda CX-9 models to pick from if you’re looking to get a reliable used car. They provide the comfort, handling, and interior space that you need. They also do not cost much when it comes to maintenance and repair.

We recommend sticking to those models and avoiding the following Mazda CX-9 years:

The most complained about problems in the 2008 Mazda CX-9 involve the engine, brakes, wheels, suspension, airbags, and steering. The worst problems experienced include a water pump that failed at 102,000 miles, a master cylinder brake booster that stopped working at 133,000 miles, and stained, dirty wheels at 31,000 miles.

As for the 2010 model year, the highest number of complaints cover the brakes, engine, drivetrain, and suspension. The worst problems include engine failure at 100,000 miles, difficult and stiff braking at 99,000 miles and a failed water pump at 104,000 miles.

The 2011 Mazda CX-9 follows closely with a high number of brake problems and airbag problems. The most expensive problems reported involve the brakes. They include a bad brake booster at 107,000 miles, brakes that stopped working at 83,000 miles, and hissing brakes at 88,000 miles.

The 2012 model year has the highest number of complaints overall. Most of them also involve the brakes. The rest are about the engine, drivetrain, and airbags. When it comes to the worst cases, users reported experiencing transmission problems at 36,000 miles, hard braking at 61,000 miles, and brake power boost failure at 67,000 miles.

Here is a list of the number of complaints each Mazda CX-9 has received based on the year made. These numbers are obtained from popular platforms such as carcomplaints.com, Car Talk Community, and carproblems.com.