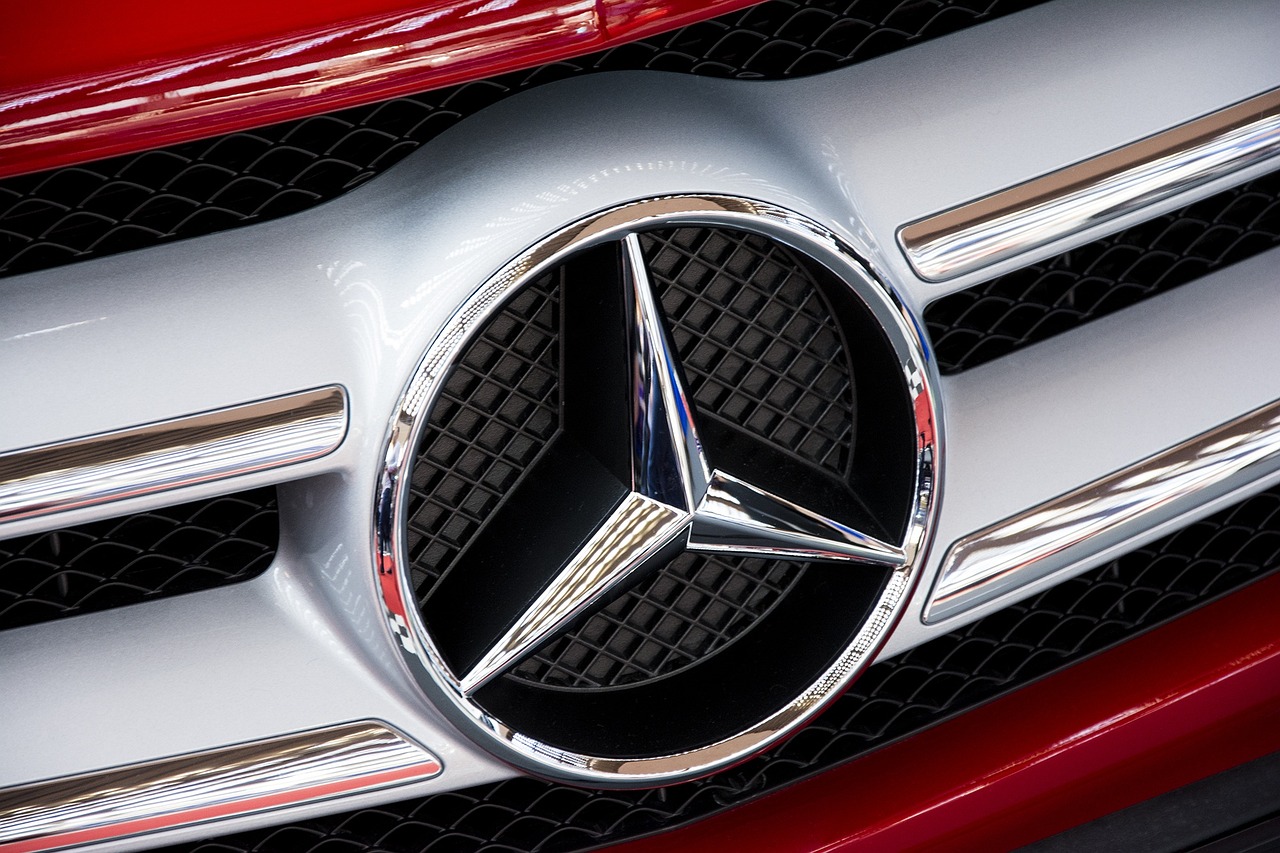 Rotary engines are still a relatively rare engine style for modern vehicles, despite their incredible benefits and the sheer cool factor of the technology itself. With fewer moving parts and a circular motion instead of reciprocating movement, these engines are smoother and much less likely to have parts failure than reciprocating engines.

If you’re interested in rotary engines, these cars with rotary engines should be at the top of your list. Of course, rotary engine enthusiasts should know that some helicopters and planes also use this more efficient engine.

The other thing you should know, the physical size of the engine is smaller than most reciprocating engines, which gives you more space in the vehicle for other equipment and features.

Sadly, rotary engines do have some natural drawbacks. There are a lot of reasons rotary engines can fail, which means that the vehicles that use them tend to be more exclusive or novelty vehicles where the benefits outweigh the disadvantages.

Part of why you need to know the 10 awesome cars with rotary engines is to make sure you’re looking at vehicles that perform well and last longer, even with a rotary engine.

The Aerovette is one of those iconic Chevrolet vehicles that are fantastic but also largely forgotten except by enthusiasts. This design is a combination of the best retro-futurism with swoopy aerodynamic designs.

Sadly, the Aerovette was shelved back in the ‘70s, so it didn’t get much of a chance to shine in the world of rotary engine vehicles.

But, if you’re looking for a vehicle for a Chevy lover, this vehicle is a good option.

The Wankel Spider is one of those iconic NSU vehicles that came out with the Wankel rotary engine in the ‘60s, and it’s actually one of the first that ever hit the streets.

Oozing with the designs of the 60s this, model has class and a lot of style. However, only a bit over 2,000 vehicles were ever produced, even though it had fewer reliability issues than later rotary engine vehicles.

The Eunos Cosmo is one of the few rotary engine cars that got a longer production run. It was in production from 1967 to 1995 and was the first Cosmo to launch with the Mazda Wankel engine. It was also a flagship vehicle in Japan, which means that this vehicle has a special place in the history of rotary engine vehicles.

Aside from its place in history, the Eunos Cosmo also has an interesting racing record and went through several different production series. The more recent series of the Cosmo are recent enough that they’d fit right in on the roads today.

One notable version, the Series JC, which lasted from 1990-95, was the first series production with two turbos on a rotary engine vehicle. That version offered a lot of torque and improved performance in a few ways. The Series JC was also the first car to have a built-in GPS system and was an innovator in other ways as well.

The Citroan GS Birotor is one of those vehicles that has a retro look, but you can also look at this vehicle and know that it looked futuristic when it was released.

Based on the GS and with disc brakes and a luxurious interior, this car had all the makings of a fantastic driver. The problem was that, like all rotary engine vehicles, the Citroen GS Birotor, was incredibly fuel-hungry and burned through standard fuels incredibly quickly compared to its competition.

When fuel prices increased, consumers went away from the Birotor, which quickly spelled the end of its production. There are still a few of these available today as collectors’ vehicles, but they are very rare.

NSU is one of the big brands that’s known for producing vehicles with rotary engines, though the extra cost of those engines eventually drove the brand out of business.

This vehicle came out with an incredibly advanced design, comfortable features, and a lot of other benefits.

Unfortunately, while this vehicle had a lot of perks and benefits, the NSU RO 80 needed frequent engine rebuilds and had a range of different problems that gave it a reputation for being an unreliable vehicle. Later versions of the NSU RO 80 tend to perform a lot better and don’t have the same engine trouble.

Sadly, the engine issues early on caused enough problems for consumers that the more reliable versions never rehabilitated its image.

Mazda’s B-Series truck is a rarity for a few reasons on this list, not least that it’s a small truck instead of a coupe or a sedan.

This vehicle was relatively popular in the United States, with almost 15k units sold between 974 and 1977. However, like many other rotary engine vehicles, the B-Series was plagued by unreliability and other problems that gave it a sour reputation.

There are a few of these still out there today, but they’re a rare find overall.

If you’re looking for a more modern vehicle with a rotary engine, the 2003 RX-8 might be a reasonable option. The 4-door design is still considered a reliable and safe vehicle and is refreshingly affordable for a rotary engine vehicle.

Production ended in 2012, but they hold up alright even today. Better yet, this vehicle came out with a lot of advanced safety features, which means that the RX-8 is a relatively safe vehicle to drive still today.

This vehicle is a unique option for rotary collectors, but also for anyone looking for an older Mazda used, regardless of the unique engine design.

The Pacer is one of the smallest vehicles that came out with a Wankel motor, which is saying something considering how many rotary engines got put into race cars.

This design was definitely meant for families and consumers looking for a compact car. Its wooden side panels should give you an idea of the aesthetic and the era this vehicle was built for. That said, with bucket seats, good stabilizers, and a few other good features, the Pacer still holds up fairly well as a good retro vehicle.

Designed as a racing vehicle, the 787B was actually slower than a lot of its competition early in the race. The real advantages of this vehicle showed later on when it was able to outperform other race vehicles later in the race.

The 787B was also known for being incredibly reliable for a race car, which is impressive in a vehicle with a rotary engine.

This vehicle is one of those rare cars that wasn’t actually intended to be a consumer vehicle or a car that was driven outside of a testing environment. The C 111 was meant to be a research project. Of course, the more stylish design and futuristic elements are one of the best features of this vehicle and have given it a long memory in our cultural consciousness.

The C111 came out with a three-rotor Wankel engine and had an impressive top speed for the time, between 168 or 186 mph, depending on which version of the vehicle you chose.

However, the C111 had some problems that ultimately made it less than effective on the road and was limited by its failure to pass US emissions standards. In the end, the C111 was pulled from production.