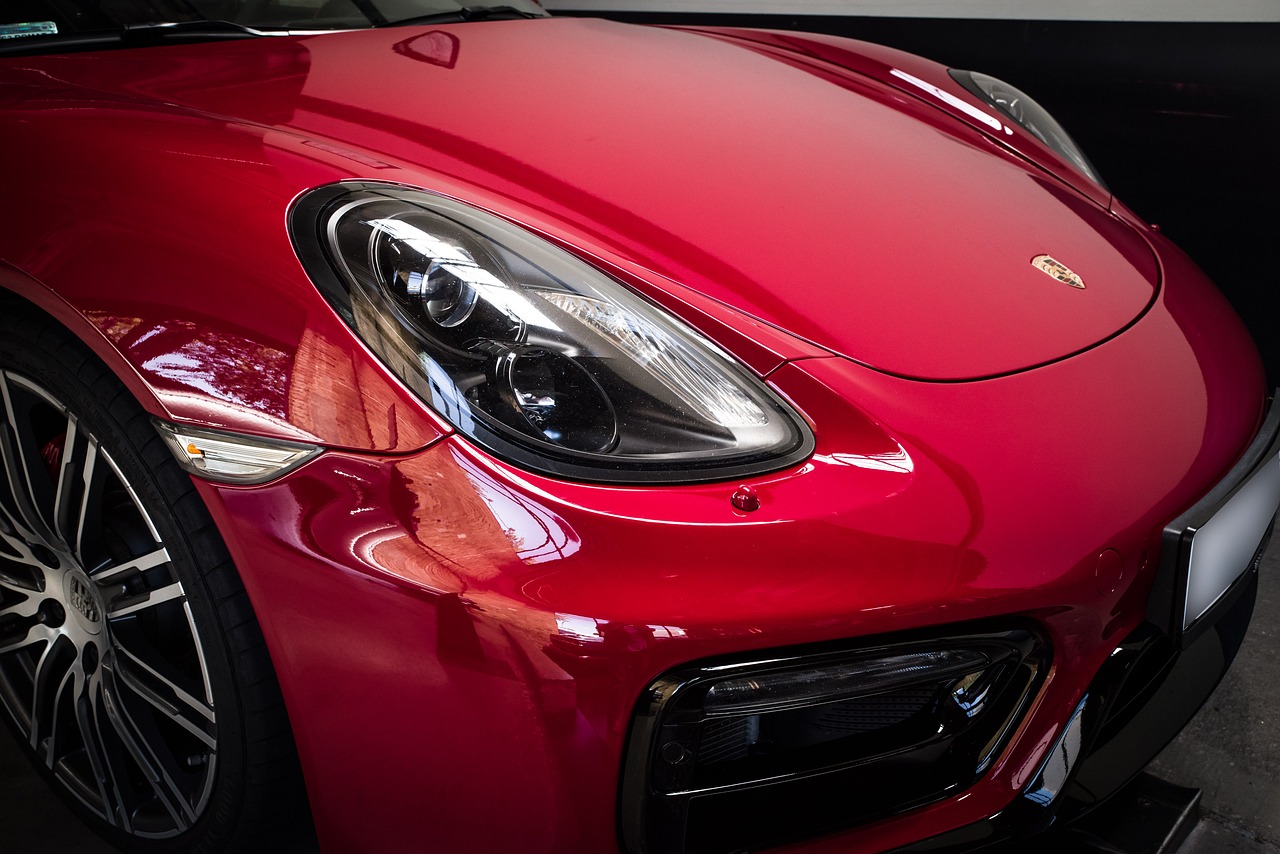 These two German automakers are always top of mind when it comes to luxury and performance vehicles. Though they have many similarities, they also have significant differences. They’re two well-established luxury brands, and both provide a diverse range of vehicles, including luxury sedans, premium mid-size SUVs, and sporty convertibles. As a result, deciding between the two appears to be a difficult task. If you’re thinking of buying one of these two brands, look into the details of BMW vs. Porsche.

The Bayerische Motoren Werke (Bavarian Motor Factory) was founded in 1916 as a maker of airplane engines. Following Germany’s loss in World War I and the signing of the Treaty of Versailles in 1919, BMW was prohibited from making aircraft or aviation engines and was forced to convert. The company began producing engines for bikes, vehicles, and trucks at that time. Many of BMW’s as we know them now, with the structure of the ranges in series, began in the 1970s, such as the 3 Series and 5 Series.

BMW is known for setting performance standards that all other premium carmakers seek to meet. BMW prides itself on being the “Ultimate Driving Machine” and, like other luxury manufacturers, has switched from producing largely sedans to producing a wide range of SUVs.

The BMW 3 Series was the vehicle that really established BMW’s luxury leading position in the United States. It’s still a big part of BMW’s portfolio, which also includes the BMW 5 Series and the flagship BMW 7 Series. The BMW 2 Series, BMW 4 Series, and BMW 8 Series are among the coupes available with even-numbered designations. The BMW Z4 is a two-seat roadster that was created in collaboration with the Toyota Supra 2020.

Porsche was formed in Stuttgart in 1931 as a design and consultancy organization, but its journey changed course into the automaker we know today. Ferdinand Porsche was the developer of the renowned Volkswagen Beetle, an affordable five-seater that sold millions of cars and was a great influence on the Porsche design.

When it comes to Porsche, it is routinely in the conversation for Best Luxury Brand by many different critic reviews. Porsche is best known for its famous 911 sports vehicle and has an overall outstanding portfolio of SUVs that is also driving sales.

The Porsche features vehicles like the Boxster, Cayman, and the signature 911. Many automotive experts predicted that the introduction of the first Porsche SUV would spell the end of the brand. The Porsche Cayenne instead provided additional depth into the luxury game.

Both brands are fan favorites in the premium small SUV space, and both offer modest 4-cylinder engines in the basic trim level. You can get somewhere between 250 and 275 horsepower for both, which won’t be hauling anything major, but decent for a smaller size.

The Porsche Macan is more expensive than the BMW X3, and unlike the X3 & X4, it includes all-wheel drive, a 10.9-inch touchscreen, and an enhanced surround sound system as an option. The Macan comes out top in this battle due to its slightly better performing engine, all-wheel drive, and overall performance.

BMW vs. Porsche: X5/X6 and Cayenne

While both of the mid-size coupe options start at a similar price and offer two separate models, they have their fair share of differences. The Cayenne is offered in two body styles: a traditional SUV and a coupe SUV, where the BMW X5 and X6 have identical bodywork. The Porsche Cayenne and Coupe models significantly outperform the BMW engines. Both Porsches models share a hybrid turbocharged V8 paired with an electric motor, producing a combined power and torque of up to 670 horsepower. On the flip side, while BMW’s turbocharged V8 is powerful, it can’t match the Porsche with a max 617 horsepower.

This is about the only main thing these two vehicles have in common. Other than being a roadster-like model, the BMW Z4 and Porsche 718 Boxster aren’t that similar.

The Z4 features a traditional front-engine layout, but the Porsche 718 has a mid-rear engine which is similar to that of a Formula 1 vehicle. This provides the best balance for excellent track performance, and Porsche also comes out on top with a superior engine. It has a higher standard 300 horsepower 4-cylinder engine, vs. 255 horsepower for the BMW Z4. In terms of actual feel, the BMW is more designed for dynamic cruising, and the Boxster is more performance-oriented.

For other popular cross-brand matchups like the Porsche Cayenne vs. BMW X6 and the Porsche Cayman vs. BMW M2, Porsche has a slightly more powerful engine with more horsepower and a surprisingly competitive price. Porsche will almost always provide more speed and engine power, but both brands perform well across the board and make great quality vehicles. Overall, these are all extremely high-quality vehicles. They are obviously a little pricey but are well worth the price if you don’t mind a drastic drop in depreciation after you buy.

When looking at these two options, you can’t go wrong if you can afford them. The titles “Carrera” and “Targa,” for Porsche, represent its racing spirit from the Panamericana and the Targa Florio. The dependability of the automobiles is directly affected by the difference in mindset between the two manufacturers. BMW is ranked 8th, and Porsche comes in at 4 in J.D. Power’s rating of the most dependable brands.

Porsche, more often than not, is going to get the edge over BMW, although they typically don’t provide as many geographic options as BMW. There are roughly 350 accredited BMW dealerships (according to BMW) and just under 200 Porsche dealers (according to Porsche), so you may want to check before you get your sights set on either brand.