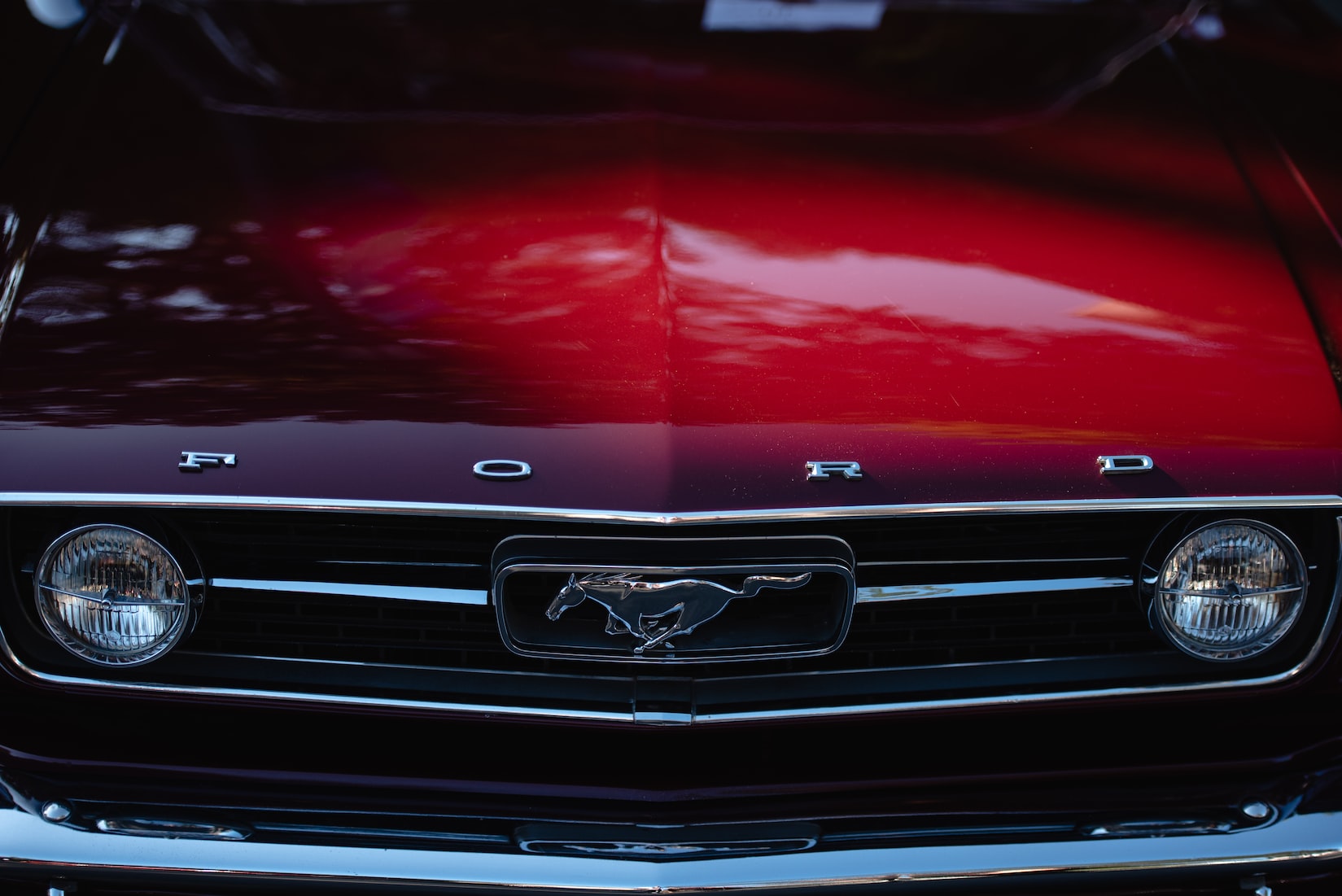 You’ve seen and heard the phrase “make and model” dozens of times. Ranging from vehicle registrations to parking tickets, it’s a common way of identifying a car. You may ask, “What is the make of a car?” Make refers to the manufacturer or auto maker of your vehicle. It also means the same thing as brand. So, if you drive a Camry, then the make or brand of your car is Toyota.

What Is The Purpose of a Vehicle Make?

Identification: Vehicle make is essential for identifying what company manufactures a particular car. This is important for many reasons, including tracking sales data and reporting recall and other safety information.

Categorization: Classifying cars by make helps set insurance rates. For example, it usually costs more to insure a Ferrari than it does a Ford. Vehicle manufacturer information is also helpful for resale value as some makes are better than others about depreciation.

Branding: Some people have strong preferences about the car they drive. Examples include a “Ford person” never driving a Chevy, while others only want to drive high-end brands. A vehicle make creates a label for each driver’s car preference.

The Origins of Vehicle Makes

Dozens of automakers sell their products in the U.S.; worldwide, there are dozens more. Let’s look at some of the major vehicle makes and the origins of these names.

Mercedes-Benz: Claiming to be the world’s oldest car maker, Mercedes-Benz, which is sometimes just called Mercedes, began its efforts under the Daimler-Benz moniker. This original name comes from the company’s founders, Gottlieb Daimler and Karl Benz.

Following Daimler’s death, a new partner, Emil Jellinek was brought on board and began to name cars after his daughter Mercedes. The Mercedes-Benz name was trademarked in 1902.

Ford: Unless you just arrived from another planet, chances are you know that Henry Ford established the Ford Motor Company. His pioneering firm was founded in 1903.

The company’s name was changed to Toyota to reflect its focus on automobiles and to leave the “Toyoda” name (which means fertile rice paddies) behind.

BMW: BMW’s name is based on location rather than a founder’s name, and the company traces its beginnings to aircraft engine development in 1913.

In German, BMW means “Bayerische Motoren Werke.” In English, that works out as “Bavarian Engine Works Company” or “Bavarian Motor Works,” depending on your translation preference.

Tesla: Seeking to honor the electrical innovations of Nikola Tesla, Elon Musk christened his 2003 venture after this Serbian-American inventor.

There are many vehicle makes that fall into this situation. You also have companies, like General Motors, that are responsible for multiple makes. GM, for instance, builds Chevrolet, Buick, GMC, and Cadillac vehicles.

Where Does A Model Name Fit In With Vehicle Make?

While we’ve answered the “What is the make of a car?” question, let’s look at the other part of a car’s name: the model.

For some cars, you can refer to just the model name and instantly know the vehicle make.  Some examples include the Civic, the Explorer, and the Corvette. You don’t have to say these are cars from Honda, Ford, and Chevrolet, respectively.

However, just like knowing what is the make of a car, you also need to know the car’s model name. Do you want to shop for any Nissan, or are you really looking for a Nissan Rogue or a Nissan Altima? This information is equally as important when you go to sell or trade in a car.

The model name is vital for other reasons. Insurance is one instance. If you drive a Ford Escape, you probably don’t want to pay the insurance premiums for a high-performance Ford Mustang.

Other Parts of A Model Name

Think about the different types or styles of vehicles on the road today. \You’ll see SUVs, sedans, hatchbacks, and coupes. Other body styles include vans, pickups, and wagons.

For example, the Toyota Corolla comes in both a sedan and hatchback. The Mercedes-Benz E-Class comes in even more body types: sedan, coupe, wagon, and convertible.

Along with the model name, trim level provides additional information about a vehicle. Trim level, sometimes called a model variant, usually deals with the level of equipment that includes a particular car. This can cover the engine, safety equipment, interior amenities, and other features.

For instance, the Mazda CX-5 compact SUV starts with the Sport trim level. This lowest-priced model has a 186 horsepower four-cylinder engine, cloth upholstery, and basic features.

Step up the top-line Signature trim, and the CX-5 gets a powerful 227 horsepower turbo engine, luxurious leather interior, and a host of features like navigation and heads-up display.

Trim levels use different names as Mazda does, while some brands use a series of initials after the model name. It’s common to see cars like the Honda Civic EX or the Kia Forte EX.

Using these two cars as examples, don’t assume that because both vehicles have an EX trim level, they have the same type of equipment. Trim level equipment is determined by individual manufacturers, not by auto industry standards.

Determining what is the make of a car is usually easy thanks to badging, manufacturer details on the original window sticker or in the driver’s door jamb, and official documentation like a vehicle title or registration. These sources can also help with model identification. Of course, you can figure out body style just by looking at a car.

Except for badging or other clues, identifying trim level can be difficult. Using the car’s vehicle identification number (VIN), numerous online resources can provide detailed information. Depending on the car’s age, you can contact the manufacturer’s consumer support department for help.