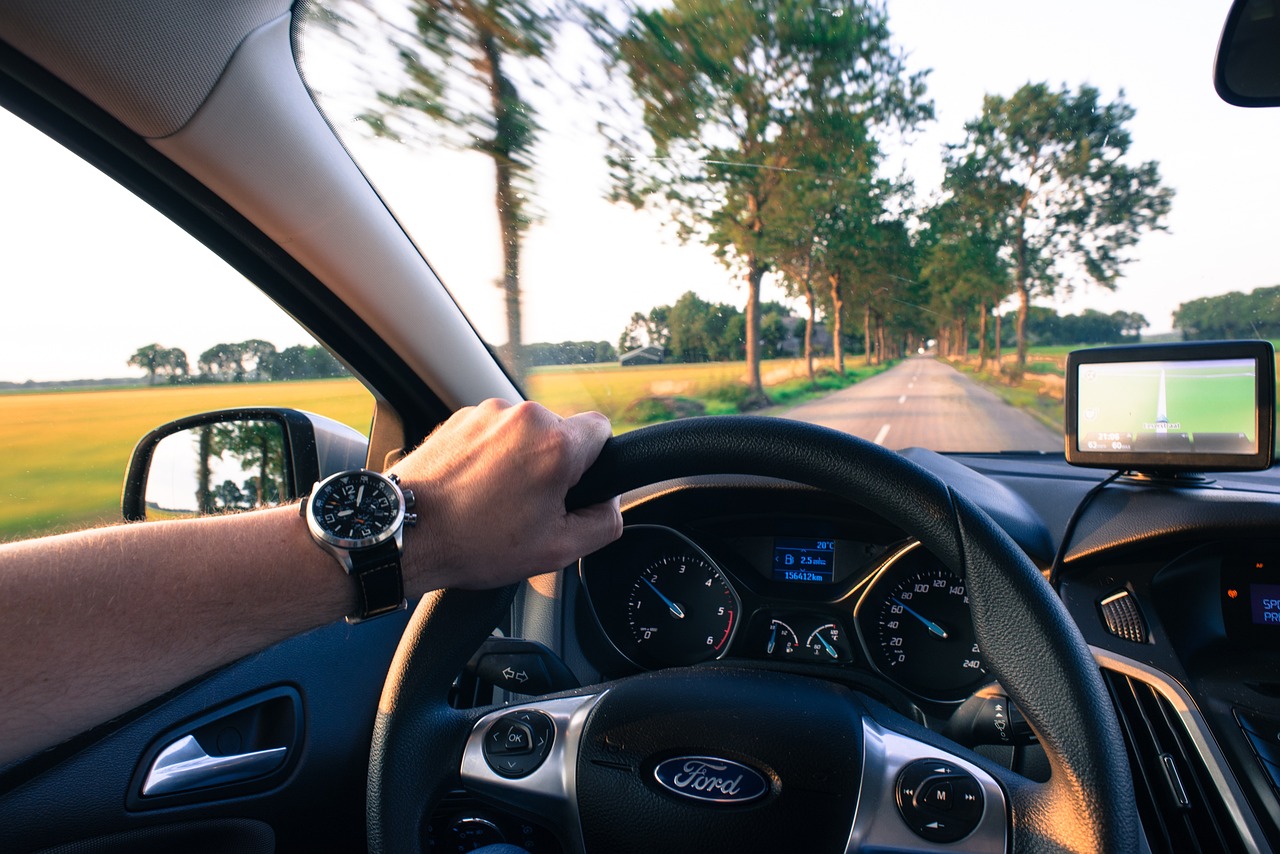 “Posi” is a type of differential that enables its two output shafts to rotate at different speeds while restricting the maximum difference between them. So, what is Positraction and why does it matter? They are essentially one and the same, and it’s often referred to simply as “posi” that allows both driving wheels to spin at the same speed all of the time. To this day, the majority of American cars equipped with a limited-slip differential are routinely referred to as Positraction, or Posi for short.

Not surprisingly, the big auto producers were the first to get into the Positraction game. In the late 1950s, General Motors implemented their restricted slip differential units (positive traction) in Chevrolet cars under the name “Positraction.”

It is the word used to describe the process that allows drivers to have more traction control over their vehicles than they would with an open differential. First used in 1957 for muscle cars, it quickly gained popularity in the late 1960s and 1970s. Limited slip differentials had been available from Volkswagen since the early 1950s, but Chevrolet and Studebaker were the first American manufacturers to offer them and popularize them.

A locking differential, on the other hand, sends power to each wheel using clutches rather than friction plates. A clutch transmits power by pushing one clutch’s “teeth” against the clutch’s tooth on the opposite side. This clutch is often used in manual gearboxes. The differential disengages the proper gear when one wheel spins faster than the other. The locking differential works in a ratchet-like manner, rather than transmitting power in a smooth, progressive motion like Positraction.

What is Positraction and Its Advantages?

Instead of independent rear tire suspension, rear-wheel-drive cars, such as Chevy and Ford model muscle cars, were fitted with a live axle. Because the axle tries to spin with the torsion of the drive shaft when a lot of force is supplied via the differential on a vehicle with a live axle, there is less traction on the right rear. The axle, however, is fixed to the vehicle structure and cannot move.

Cars without Positraction rear ends would spin one wheel, whereas those with Positraction back ends did not. Some muscle car owners even end up upgrading their vehicles with technology that’s been enhanced multiple generations since the initial iteration. Drivers can use this equipment to maintain both wheels on the ground, improve traction, and minimize one-wheel burnouts.

In the 1950s and 1960s, when limited-slip differentials grew increasingly popular, other manufacturers entered the brand name game. Ford, Oldsmobile, Chrysler, Lincoln, and all shortly followed suit with their own versions after GM paved the way.

What is Positraction and the Locking System?

Some differentials combine an open differential with a mechanical locking system, which drivers must manually control and lock. When drivers lock their devices, no matter what the road conditions are, both axles turn at the same pace. Drivers must unlock the axles in order for their vehicles to work with open differentials.

An open differential will always transfer the same torque to both wheels; if one tire is on a slick surface, the provided torque will quickly surpass the available traction at a very low value. Because it is on an ice surface, the right tire may begin to spin as soon as 70 Nm (50 lb ft) of torque is applied to it. Because the same amount of torque is sensed at the wheels at all times, as a result, both wheels remain in the powered rotation, guaranteeing that traction is not restricted to the wheel capable of handling the least amount of power.

When significant torque is delivered via the differential on a live axle, the right rear tire’s traction is reduced because the axle naturally tries to turn with the drive shaft’s torsion (but is held stationary by being mounted to the vehicle frame). The words “one wheel peel” and “one tire fire” were invented as a result of this. As a result, “Muscle-Cars” equipped with LSD or “posi” (positraction) had a noticeable edge over their competitors.

When one tire is sliding or stuck, the positraction differential detects which wheel has the most traction and transfers power to that wheel. Power is transferred to the opposite wheel until both tires have equal control. When the road is damp or muddy, positraction is advantageous.

Not much. A Posi unit is more expensive than an open one. Because the Posi seeks to keep the rear wheels locked together, the car may be prone to fishtailing in the rain or snow. While some might enjoy this, it can be dangerous in the wrong conditions. In racing vehicles you can be sure it has Posi or an even more aggressive system that accomplishes the same goal.

During acceleration, you’ll want to try and distribute power evenly between the two wheels. Without it, there’s a risk that all of the power would flow to one wheel. This one wheel will spin, causing the vehicle to slow down. When the power is split between the two wheels, the car has twice the traction and accelerates quicker. So while there are a few, it is something that will most likely benefit the car.