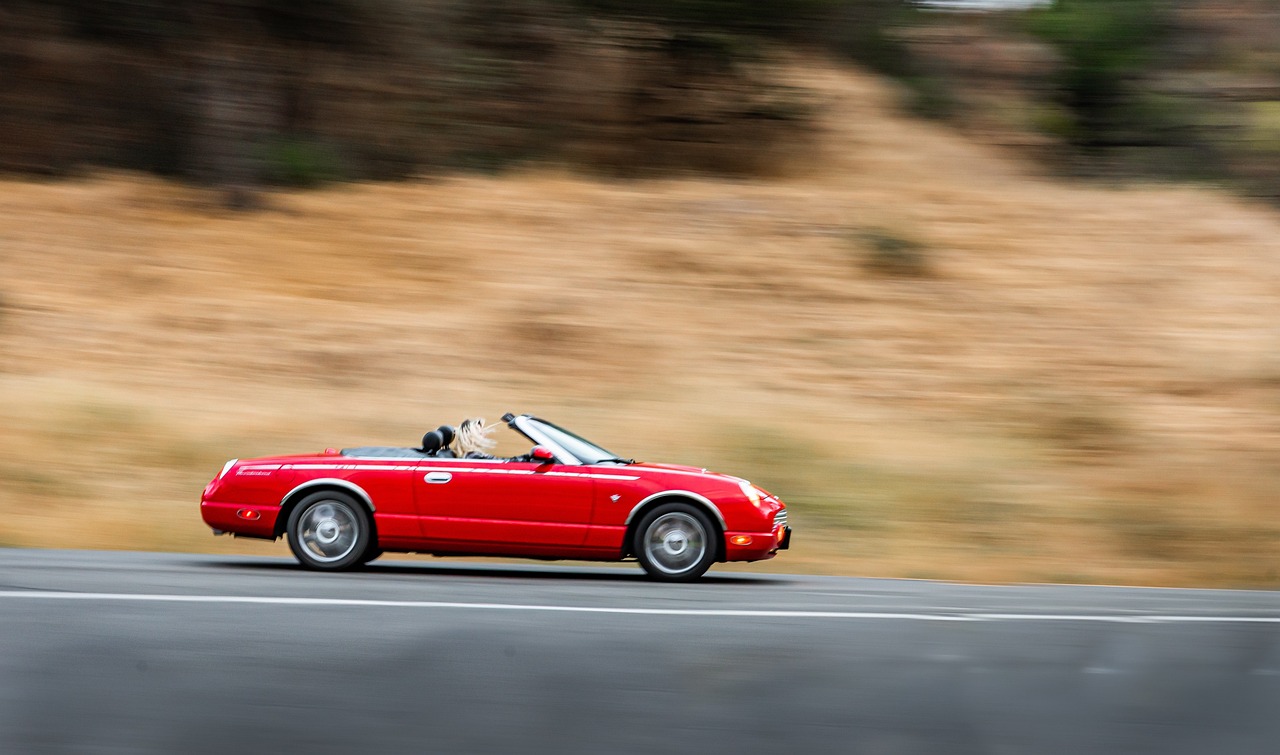 Since the late 1990s, cars made for the Japanese domestic market have grown in popularity. JDM automobiles appeal to a wide range of car fans around the globe, including those in North America, Europe, and Asia. Honda, Subaru, Toyota, Mazda, Suzuki, Lexus, Mitsubishi Motors, and Nissan are all popular brands. While these cars have been popular for decades, they have gained even more popularity in the last few years. If you need to know: “what does JDM stand for?” on your next car search, check out the details below.

Quite simply, a JDM is any car developed for the Japanese domestic vehicle market and not for international markets. Japanese automobiles are well known to have high-quality engineering and quality, they also give the market the finest driving experience possible. There are a few outliers, but when it comes to automakers, the general perception is that Japanese engineering is superior to American engineering and many other countries, and many consumers want authentic vehicles designed for the Japanese market.

What Does JDM Stand for to Local Consumers?

People who buy vehicles in Japan to drive on Japanese roads are the primary consumers of JDM vehicles. Someone from Japan purchases a domestically made vehicle from a dealership for their primary day-to-day driving on Japanese roads. A fairly widespread misunderstanding is that JDM refers to any car manufactured in Japan but in reality, JDM refers to a car that was built with the intention of being marketed only in Japan and not sold elsewhere. Japanese automakers do make cars for other markets across the globe, but the ones that are being driven around Japan are the JDM vehicles.

There is a common misunderstanding that JDM refers to any Japanese-made car. Many Japanese automobiles were built for the US, European, and international markets and are often referred to as USDM in the US. Just because a car is made in Japan doesn’t make it a true JDM.

What Does JDM Stand for to American Buyers?

Japanese automakers have a strong track record of producing vehicles that can go over 250,000 miles during their lifetime, and compared to their American competitors most start to struggle around the 100,000-mile mark. The Japanese automobile is the clear winner in this category. Civics and Camrys are both two of the most consistently durable Japanese vehicles that are popular with American consumers. Most are made for the North American market specifically, but depending on the location and age of the vehicle, some drivers may be able to import compatible JDM models.

Many JDM vehicles have higher-horsepower engines, different electronics, and alternative drivetrains. The major reason for the disparity is because the United States has its own set of safety and emissions rules, which all vehicles that are driven in the US must adhere to. Some Japanese imports are prohibited from being driven on public highways in the United States or other countries based on the minimum efficiency and safety ratings. When it comes to legally drivable vehicles, each country has its own set of rules to follow.

Most Americans won’t be able to drive an import along the highway because of safety and EPA requirements. Before you purchase a JDM vehicle, double-check to make sure it’s street legal. The bulk of JDM culture is around owning, loving, and maybe altering JDM automobiles, or attempting to make a Japanese car made for a domestic market be as near in spec as its JDM equivalent.

The Toyota Supra MKIV, for example, was offered brand new in the United States with left-hand drive and certain specification adjustments to meet US regulations. As a result, it was classified as a USDM car, which means it was built in Japan and sold new in the United States. Many “Kei” automobiles are authentic JDM vehicles. Small, fuel-efficient cars that adhere to a strict set of standards regarding physical dimensions, engine size, and power in order to save the owner money on road tax and insurance. In certain regions of Japan, having a Kei vehicle also eliminates the requirement for the owner to establish that there is enough parking.

It is, however, a vehicle that most people outside of Japan have never heard of. JDM automobiles have a reputation for not being as excellent as the local market version of a vehicle (which is sometimes justified).

While the majority of JDM automobiles now on Japanese streets are illegal to import into the United States, there are a few exceptions. According to Hagerty, “any car at least 25 years old can be lawfully imported into the United States.” However, due to California’s tighter emissions rules and regulations, the procedure is more difficult for residents. That doesn’t rule out the idea, but you’d have to jump through a few hoops to get a JDM car to pass emissions in California, including paying additional taxes and upgrading the vehicle to pass a smog test.

Vehicles developed for the Japanese domestic market may differ significantly from automobiles built for export and vehicles derived from the same platforms built in other countries. The Japanese automobile owner values innovation above long-term ownership, forcing Japanese automakers to test new technology and designs in local vehicles first.

What Does JDM Stand for on the Secondhand or Gray Market?

New or old automobiles and motorbikes that are lawfully imported from another nation through means other than the manufacturer’s official distribution system are known as gray import vehicles. In other cases, the phrase parallel import is used instead. Automobile manufacturers regularly adjust pricing according to local market conditions, resulting in differing prices for the same car in various countries.

This profit-maximizing method is avoided by using gray import vehicles. Gray imports are sometimes viewed as a danger to vehicle manufacturers and local distributors’ franchised dealership networks, while independent distributors do not, because more automobiles of an unusual brand bring in money from servicing and spare parts. If you’re looking for a JDM vehicle on the second-hand market, be sure to take your time and research the vehicle to see if it is a true JDM but also meets local regulations.