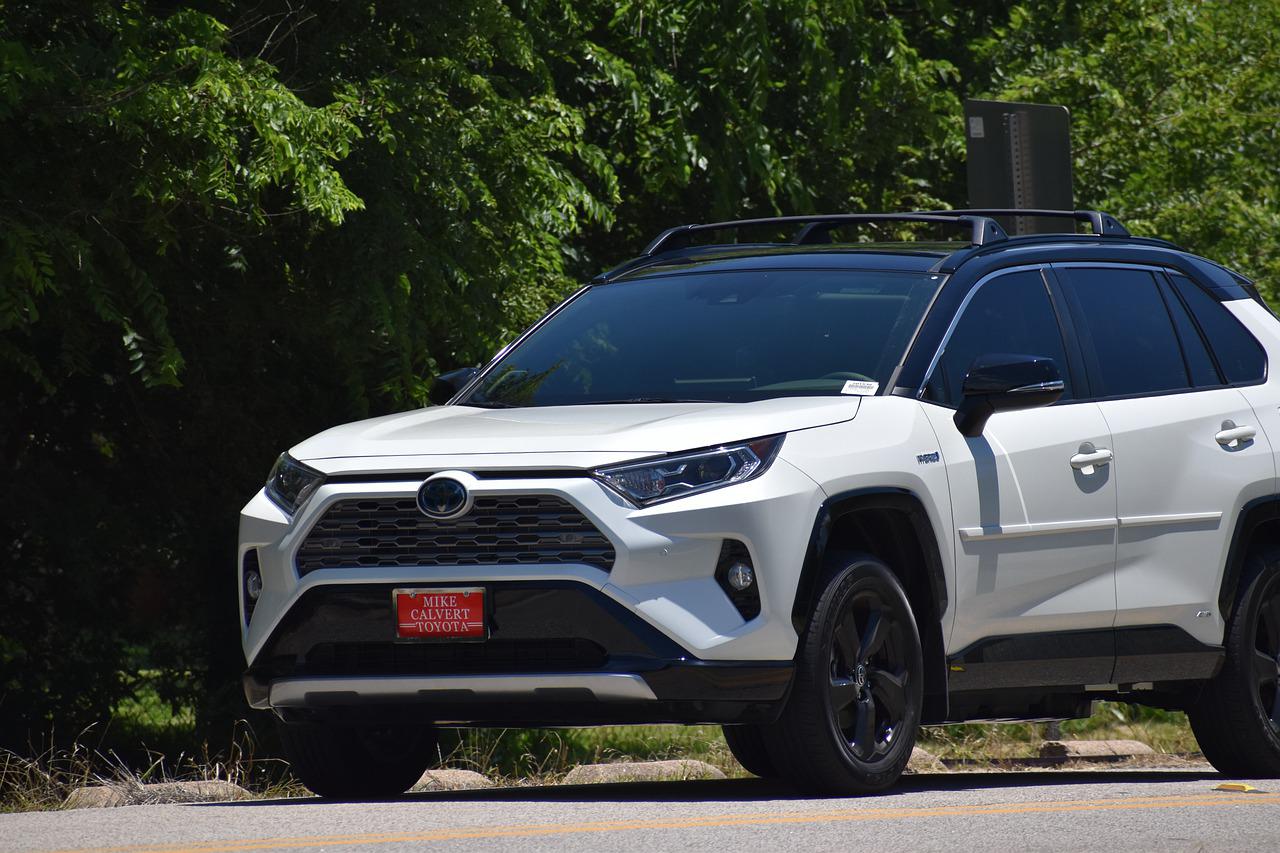 Find the best Toyota RAV4 for sale on CoPilot.

CoPilot Compare makes it easy to compare trim packages & features across RAV4 year models. See exactly what features vehicles' have — and which they lack.

Many people share the notion that owning a Toyota means you can “drive it until the wheels fall off.” Of course, Toyota has undoubtedly earned its legendary reputation for reliability – one of the top reasons it’s one of the best-selling car brands today. Speaking of best-selling cars, the Toyota RAV4 is among the best-selling SUVs in the U.S. market. Therefore, many folks are wondering if the RAV4 deserves its reputation for reliability.

Like many of Toyota’s lineup of vehicles, the RAV4 enjoyed good reliability ratings, and most ownership costs were lower than many other SUVs in the same segment. And like many vehicles, it has its fair share of good and problematic years.

If you’re looking to buy a used RAV4, you’ve come to the right place. Today, we’ll talk about the Toyota RAV4’s reliability and other things you need to know to make an informed purchase.

Despite the growing fierceness of the competition in the compact SUV segment, the RAV4 remains an American favorite that outsells every other vehicle except for some trucks. It offers good cargo and passenger space, a competitive fuel economy, and a reputation for reliability.

According to RepairPal, the Toyota RAV4 has a reliability rating of 4.0 out of 5.0, ranking 3rd out of 26 compact SUVs. In addition, the RAV4 has a total annual cost of ownership of $429 which means it’s one of the most cost-effective cars to own. In comparison, the average yearly cost in the compact SUV segment is $521, and $652 for all vehicle models.

As a RAV4 owner, your visits to the mechanic are not as frequent because the rate of unscheduled repairs for this SUV is 0.3 times per year – also the average rate in the compact SUV segment. For all vehicle models, the average is 0.4 times per year.

In terms of repair severity, the RAV4 is also less likely to sustain serious issues as only 10% of its repairs are considered severe. In contrast, the average repair severity for compact SUVs is 11%, and 12% for all available vehicles.

A 5-Year Reliability Breakdown of the Recent RAV4 Models

Below we’ve highlighted several recent RAV4 models and how they stack up in terms of reliability.

The 2016 model year is an excellent buy for those looking for the quintessential Toyota RAV4 reliability. Based on the current owner reviews, the 2016 RAV4 has lasted them a long while and is still going strong. Sure, it’s not the most modern SUV at this point, but it excels at reliably hauling people.

J.D. Power scored the 2016 RAV4 a high score of 86⁄100 for its Quality & Reliability category. In CarComplaints.com, the 2016 year didn’t have that many complaints, and some issues like the malfunctioning tailgate are relatively minor. According to Edmunds.com, this SUV has an average five-year true cost of ownership of $41,952.

The 2017 RAV4 is a solid choice for buyers looking for a wonderfully practical SUV with a long list of safety features and Toyota’s pedigree of reliability. It’s not the quickest SUV to grace the segment back in its release year, but it’s more than competent in moving people around.

J.D. Power gave the 2017 RAV4 a score of 87⁄100 for its Quality & Reliability category, which is a big deal if you’re looking for a vehicle that will last. In addition, many consumers praised the 2017 RAV4 for its build quality and overall robustness. According to Edmunds.com, the 2017 RAV4 has a 5-year true cost of ownership of $43,543.

The following year is another successful run for the Toyota RAV4 and an excellent option for a used compact SUV. Critics praised the 2018 RAV4 for its roomy cargo and passenger areas, healthy list of standard safety features, and smooth ride. However, many people were not so thrilled with its low-rent cabin materials.

J.D. Power gave the 2018 RAV4 a high 88⁄100 for its Quality & Reliability category. On CarComplaints.com, the 2018 RAV4 only received a few complaints, considering the SUV’s popularity. However, it had some notable complaints, including poor headlights and windshield visibility. In addition, the 2018 RAV4 has a true cost to own of $42,200 in five years.

The 2019 model isn’t the best representation when it comes to Toyota RAV4 reliability. Among the recent models, the 2019 year is one of the more problematic. It’s still a good practical compact SUV with lots of cargo space and great gas mileage, but it lags behind the competition in ride quality.

The 2019 RAV4 received a 76⁄100 rating from J.D. Power for its Quality and Reliability category. In addition, CarComplaints named the 2019 RAV4 the worst model year of the compact SUV lineup, citing some mechanical issues like transmission woes and excessive oil consumption. According to Edmunds, the 2019 RAV4 has an average true cost to own of $40,622 in five years.

The 2020 RAV4 delivers for buyers who are looking for an SUV with quality, reliability, and affordability – it’s certainly one of the most reliable used SUVs you can buy. The usual highlights include a spacious and practical cabin, a long list of safety features, and plenty of standard techs.

However, the 2020 RAV4 did receive a lower predicted reliability rating of 74⁄100 from J.D. Power. Over at CarComplaints, the SUV received only a few complaints, and issues like soy-based wiring and dead batteries are none too major. Edmunds predicted that the 2020 RAV4 would have a true cost to own of $39,325 in five years.

Is The RAV4 Reliable?

All signs point to yes. With high reliability ratings, minimal mechanical issues, and low maintenance cost, the RAV4 is a great vehicle to buy as used. The SUV offers a long list of standard safety features to keep you and your family safe. Many RAV4 drivers have reported getting 200,000 to 250,000 miles out of their SUVs.