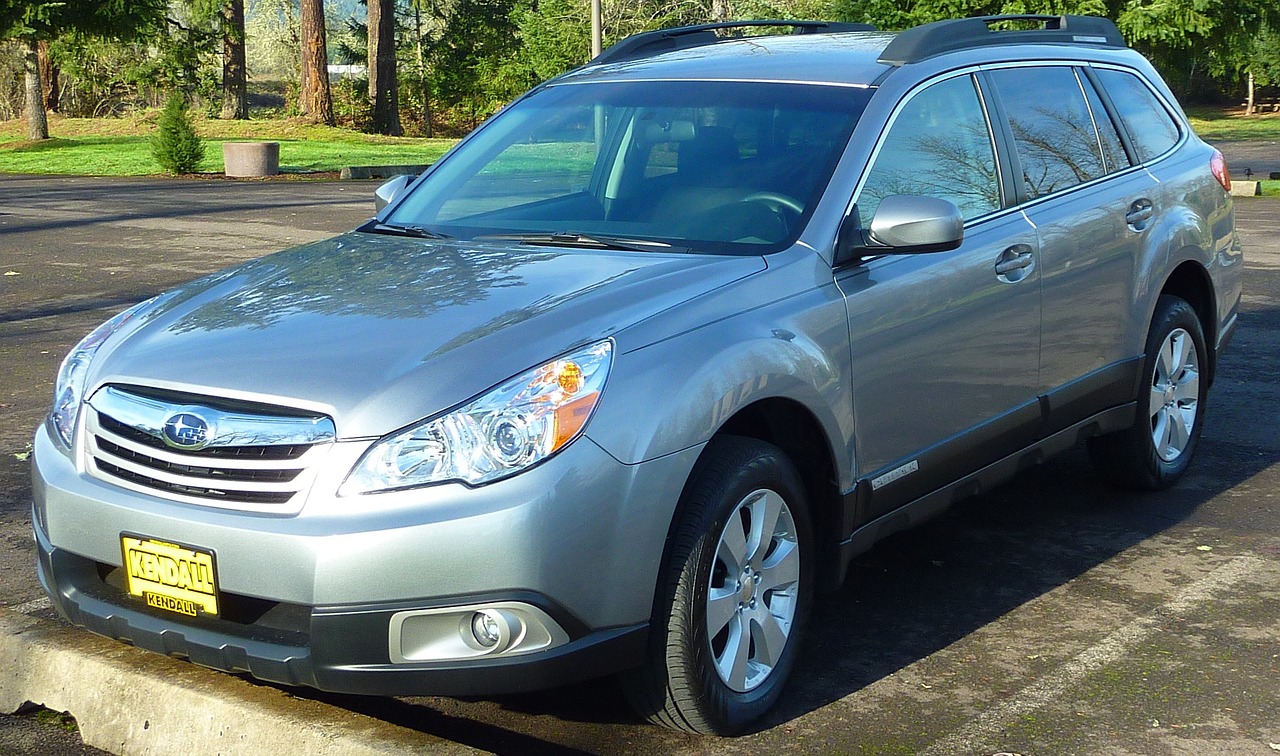 The Subaru Outback has been around for over two decades, making its name as one of America’s favorite SUVs. It has the drive of a car with the same fuel economy while giving adventure seekers enough space to pack up and take off to the great outdoors.

Though there are tons of reliable Subaru models out there, not all of them performed like drivers would expect. Below, we’ll take a look at the Subaru Outback years to avoid, helping you take your pick of the best preowned.

Unlike other brands out there, you won’t find multiple years of the Subaru Outback to avoid. Still, there is one year where things went south for the company, and that was 2013. If you’re shopping preowned, you should avoid the 2013, and we’ll tell you why.

After reports from multiple owners that they were buying oil in large quantities, Subaru eventually issued a recall. The 2011 to 2013 models had a defective piston ring, one that caused oil to leak or burn excessively. The excessive burning led to engine failure, though it wasn’t discovered until much later.

Many reports of owners taking their Subaru in to get checked claim that they were told that the Subaru used much less oil, though that was not the case. This led to a 2014 class-action lawsuit, which was finally settled in 2016. Subaru winded up paying for the damages that came out of the pockets of owners concerning pistons.

Oil is a big part of a vehicle. It works to keep things running smoothly and keeps all parts lubricated. It is also what helps the engine run smooth, something that all cars need in abundance. With the 2013 Subaru, the piston rings were not working properly, which allowed oil to leak into the combustion chamber.

Because the oil was not filtering to the correct place, it settled into another area where it formed carbon deposits. The loss of oil meant that customers needed to change the oil more than usual, sometimes even every 2000 miles.

Perhaps the best years for the Subaru Outback were from 2005 to 2009. It was during this time that Subaru really focused on the performance of the car, bringing the turbocharge XT model along with that boasted 250 horsepower with its 2.5L engine.

The body style changed a bit, but the brand went for a more compact version of an SUV as the industry took a turn toward demand for crossovers.

We know that these may seem old but, if there are glory years of the Subaru, these are it. It had a simple exterior with all of the right specs that accounted for its smooth drive and reliability. This was really when the Outback started to take off, catching the eye of many Americans and making its way onto many driveways across the nation.

Looking back to the 90s version and comparing it to 2020 and beyond, the Outback might seem unrecognizable. The 2020 model is much larger and comes with a number of technological advances from the inside out. Today’s models come with 260 horsepower that comes from a 2.4L four-cylinder engine. It also features upgraded safety features from the interior to the exterior.

According to RepairPal, there are not an overwhelming number of issues with the Subaru outback. Though there are a few complaints here and there, you won’t find enough to constitute a recall or give the brand a bad reputation. Still, the Subaru Outback is not perfect. Here’s a look at issues reported by drivers.

283 people have reported this issue about the Subaru Outback. This issue had to deal with acceleration, where drivers were experiencing an intense shudder as they sped up.

The second most reported issue with the Subaru Outback deals with the cooling system. In many reports, it started after there were more than 100,000 miles on the vehicle, but it was an issue nonetheless.

The third most commonly reported issue with the Subaru was the front O2 sensor. 257 people reported this issue and claimed that it was present in many years. Though this is not something that all models or years have, there have still been a number of people reporting it.

The Subaru Outback is a reliable car that has a great reputation. One of the key reasons behind their reputation is that, over the decades, there haven’t been any major issues. The recall on the 2013 model was the first major recall for the company, and it was resolved with a payment to all of those affected. Other than that, there are a minimum number of issues reported, and most of them are minor and do not deal with anything that needs to be replaced.

So, what does that mean for the Subaru Outback? In case you’re looking for a preowned, you’ll have the most success if you avoid 2013. Any other year is sure to be a great car, even if the miles are up there. Throughout the decades, it’s been the 2005 – 2009 models that have had the most success and not had many problems.

If you’re on the hunt for a preowned Subaru Outback, let us do the legwork for you. Here at CoPilot, we will find the best matches for you in your area and help you take the hassle out of shopping for a preowned car.