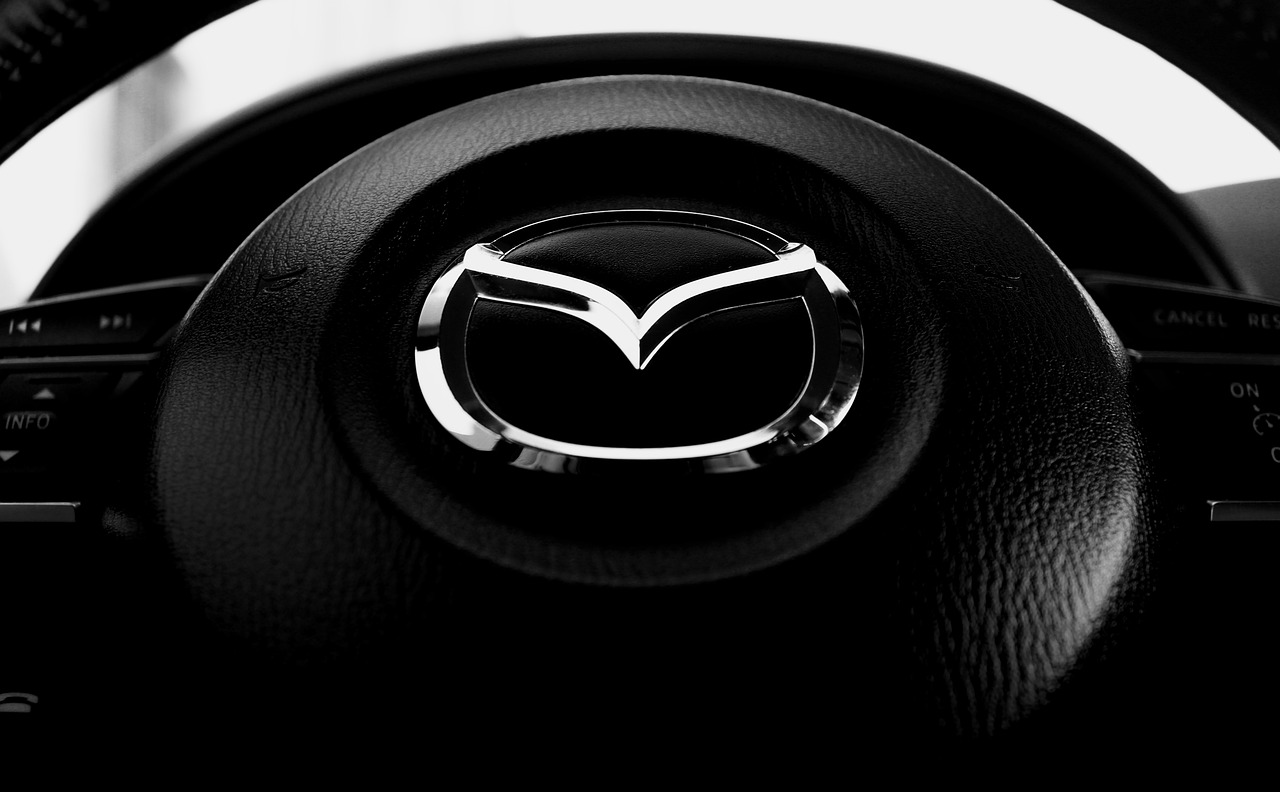 Not all Mazda CX-5 years are created equal.

CoPilot Compare breaks down pricing and feature differences between the Mazda CX-5's year models so you can find the sweet spot between value AND reliability.

The Mazda CX-5 debuted in 2013 as a compact crossover SUV. It came with Mazda’s new design theme dubbed “KODO – Soul of Motion” and carried on its distinctive fun-to-drive character and new engine technology for agility and efficiency.

Over the years, the CX-5 has evolved into one of the best-looking crossover SUVs available on the market. It now has a more aggressive and modern look, proven popular with consumers. The vehicle itself is a new entrant into the market compared to other makes and models.

At CoPilot, we want to ensure you end up with the right Mazda CX-5. Today’s article will highlight the Mazda CX-5 years to avoid. This information is based on the number and types of complaints reported for each model year.

There have been only two generations for the Mazda CX-5 so far. This makes it a relative newcomer compared to other competitors like the Toyota RAV4 and Honda CR-V. We recommend staying away from the 2014 and 2016 Mazda CX-5.

Which Year Models of Mazda CX-5 Are Safe to Buy Used?

The Mazda CX-5 was not Mazda’s first trial at making a compact SUV. The company launched the CX-7 and the Tribute back in the 2000s. When the CX-5 debuted, it benefited from prior attempts and proved quite a charm in its market segment.

There are several Mazda CX-5 models that you can pick if you’re looking to buy a used compact SUV. We recommend considering the following model years:

These Mazda CX-5 model years have recorded fewer complaints over the years and are likely to require fewer repairs and less maintenance to keep them running.

The newer models in the second generation (2017 - present) benefit from a lot of the older model’s feedback. In 2017, Mazda overhauled the CX-5 by redesigning its exterior and including additional features to help the car perform better.

Of the nine Mazda CX-5 model years made so far, only two versions fall short when considering reliability. They include the 2014 and 2016 Mazda CX-5. The 2014 model has the highest number of electrical problems, engine problems, brake problems, exterior accessory problems, and other miscellaneous problems.

The worst issues reported are:

As for the 2016 Mazda CX-5, the most popular issues covered the lights, brakes, electrical systems, engine problems, and drivetrain problems. The worst problems reported include failure of the daytime LED lights at 43,000 miles, a broken windshield at 19,000 miles, and premature brake wear at 27,000 miles.

As with most car brands, not all the Mazda CX-5s are built to the same standards. However, many persistent issues have affected the CX-5 across model years. Here’s a quick rundown of those reliability issues:

Below is a breakdown of the number of complaints reported by Mazda CX-5 owners on platforms such as Car Talk Community, carcomplaints.com, and carproblems.com.

Overall, the most common problems that plague the Mazda CX-5 include the LED daytime running lights installed in the first-generation lineup, a creaking windshield that eventually cracks, and brake pads that wear out faster than other components.

As for the daytime running lights, Mazda released a statement saying that failure resulted from improper materials used in the making of the ceiling gasket. This allows moisture to pass through and damage the light circuit. A cracking windshield and worn brake pads can also be attributed to poor materials and design.