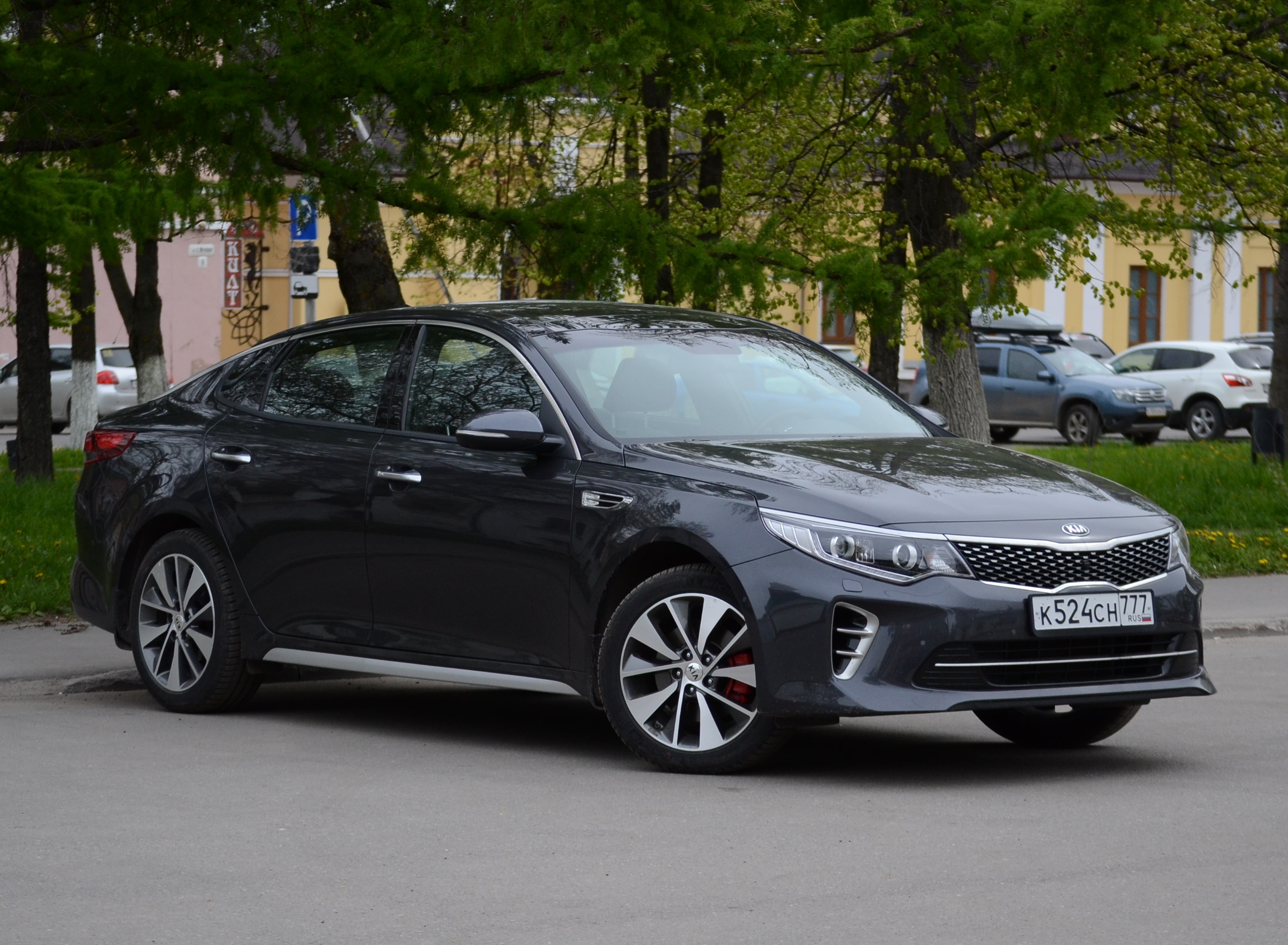 Not all Kia Optima years are created equal.

CoPilot Compare breaks down pricing and feature differences between Kia Optima years so you can find the sweet spot between value AND reliability.

When it comes to automobile brands, many seem to have at least one model that turns out to be a complete dud, and Kia’s Optima is one of them. Although later model years have fewer complaints, the five-year stretch between 2011 and 2015 turned out to be Kia Optima years to avoid and should get a second look if you’re interested in buying one.

While it’s a great overall design, sells well, and is an affordable option, the Optima is not one of the most reliable options out there due to its many mechanical issues. It isn’t rated poorly for lack of modern amenities or its high entry-level price, but it has major mechanical problems for both used and new models.

The Kia Optima was designed to be an affordable sedan for the average consumer, but a lack of reliability outweighed its affordability. Ranging between $20,000 and $30,000 for most standard models, the Optima is a modest base vehicle with some flaws that raise maintenance costs.

Engine failure is the most common problem with the 2011 Kia Optima, with an average repair cost of over $4,5000 and frequently occurring under 100,000 miles when the problem occurs. Based on statistics collected on complaints made about the Kia Optima over its lifetime, 2011 was the worst year on record for the Kia Optima. There were enough issues and pressure from consumers with widespread criticism that a class-action lawsuit was filed against Kia. Eventually, the carmaker recalled the 2011-2014 Optimas with 2.0-liter and 2.4-liter four-cylinder engines, among other cars.

What began as a low-cost vehicle rapidly accumulated repair expenditures. The worst and most prevalent mechanic issue in 2011 was total engine failure. That’s something you’d expect from a Honda Accord with 300,000 miles, but it’s not something you want to happen to a newer Kia. Following many instances of the engine seizing while driving and leaving drivers and their families stranded on the side of the road, Kia issued several recalls. If Kia hadn’t issued these recalls, consumers would have had to pay hundreds of dollars to repair the entire engine or buy a new car.

The 2011 model wasn’t the only one to have costly engine issues. Even automobiles with fewer than 75,000 miles experienced catastrophic engine failure in 2013. The problem was so severe and expensive to repair that it wrecked the project.

Common issues for the 2011 model year:

Most of the difficulties that had been present in previous years began to fade by 2016, with almost all concerns being eliminated by the 2017 model year. Since the Kia Optima is only available for used or semi-used options, the best model years to choose from are 2017 to 2020, and they are relatively affordable.

The 2013-2014 model year for the Kia Optima that featured the 2.4-liter four-cylinder and 2.0-liter turbocharged four-cylinder engines were subject to a recall. Low-pressure gasoline lines in the engines caused occasional fractures and leaks, which led to a significant fire hazard. It was unclear what was causing the cracking, but the heat from the engine bay appears to be the primary issue and impacted a small but significant number of Kias.

Engine failure was still reported in certain 2015 Optimas, according to CarComplaints.The years between 2012 and 2015 had many similar issues, with an average of 500-1000 complaints filed across the four years. The 2015 model received the most problems on the highway, with engines commonly seizing. There were even instances of several vehicles catching fire, which is a hazard for the driver, passenger, and other pedestrians.

Common issues for the 2015 model year:

The 2016 Optima was revamped, and while it had fewer complaints than prior model years, it did have several faults. Due to cracked front driveshafts, some 2.4-liter cars had to be recalled. Some owners have also reported window regulator failure; however, this appears to be an unusual issue, according to CarComplaints. Finally, according to Consumer Reports, sunroof-equipped cars have been reported to have difficulties with their sunroofs failing to close, the tracks warping, or simply rattling owing to old seals.

Common issues for the 2016 model year:

Most of the consistent recalls were across the five years from 2011-2015. The older you go, the more likely you will run into general issues, but these five were consistent in repair and maintenance requirements.

What Are The Good Kia Optima Model Years?

With the 2017-2019 Optimas, there are basically no difficulties. With a redesign planned for the 2021 model year, they will undoubtedly be available at a discount shortly. However, none of the issues in the 2016 Optima are necessarily deal-breakers if the recall work has been completed correctly.

Like most other strong vehicle years, even the best Optimas from 2017 and 2018 have been recalled, just the hybrid versions. A software problem with the front-collision warning systems has also resulted in the recall of some 2019 models. The 2019 Kia Optima gets the greatest CR dependability rating of the bunch. If you’re in the market for a used Optima, one of the options from the latest generation or most recent five years is a safe bet.

The Kia Optima has relatively high reliability ratings. However, it does have some issues that any potential used buyer should know: