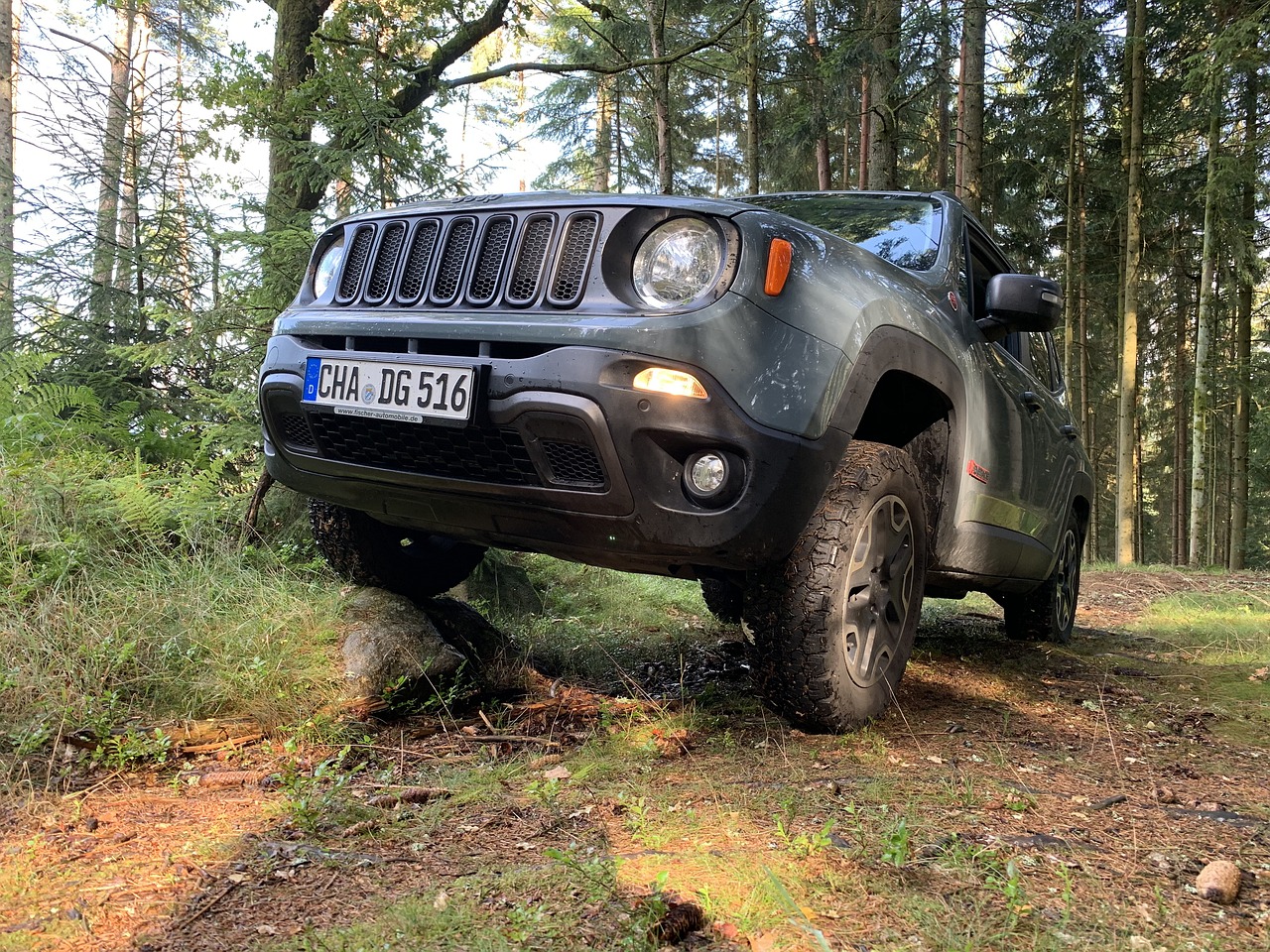 Not all Jeep Renegade years are created equal.

CoPilot Compare breaks down pricing and feature differences between Jeep Renegade years so you can find the sweet spot between value AND reliability.

The Jeep Renegade is your most affordable ticket if you want a Jeep with a low entry barrier. The Renegade is at home within Jeep’s lineup with its cheeky retro appearance and capable off-roading performance. The Renegade is proof that a Jeep is still a Jeep even if it comes in diminutive packaging.

Not all Jeep Renegades are created equal - some model years can be reliable while others are full of reliability woes. Today, we have rounded up the Jeep Renegade years to avoid, plus the ones you can buy as used, worry-free.

Which Jeep Renegade Years to Avoid?

By and far, the 2015 Jeep Renegade is the worst year. The folks at Car Complaints gave the 2015 Renegade the “Beware of the Clunker Award,” which means that it has many complaints about such a newer model.

The most prevalent complaint about the 2015 Renegade is that the check engine light was coming on. That in itself isn’t a problem, but when it happens around 21,000 miles, owners have every right to be concerned. In some cases, the check engine light went out on its own, but it’s unacceptable that it’s happening on a relatively new vehicle - a severe issue that may cost you $1,640 to repair.

Another issue experienced by many 2015 Renegade owners is the transmission problem, specifically with the 9-speed automatic transmission. Most reports stated that the transmission was just a mess - hard shifts, extended shift timings, jerking, unresponsiveness, hesitations, you name it. Unfortunately, this is yet another issue that rears its ugly head at low miles.

With over 600 NHTSA complaints, as per Car Complaints, the 2016 Jeep Renegade is another model year you would rather avoid. While it’s not as problematic as the 2015 model, the 2016 Renegade does have its fair share of unique reliability issues.

One of the main selling points of the 2016 Jeep Renegade is the available premium 9-speaker Beats audio system, complete with a subwoofer and a 506-watt amplifier. Sadly, it seems that numerous owners were unhappy with the quality of the premium audio system. For a $695 upgrade, many reports stated that it hardly sounds premium, while some said it’s downright terrible.

Another major issue with the 2016 Renegade is that the traction control system activates on its own. While making turns, many owners noticed the traction control dash light would activate for a few seconds, and the vehicle would almost come to a complete stop. With an average mileage of 7,000, this problem occurred on a practically brand-new Renegade, which is unacceptable.

Regrettably, the following year for the Renegade isn’t much better. With more than 700 complaints and three recalls, the 2017 Renegade is one of the worst Jeep Renegade years to avoid.

The top complaint about the 2017 Renegade is its problematic engine. Jeep models are no strangers to engine problems, from stalling to excessive oil consumption. Unfortunately, the Renegade’s engine happens to do both. Numerous owners have reported that the engine stalls while driving and without warning. On top of that, some owners experienced knocking or rattling noise from the engine.

Electrical problems were also common with the 2017 version. The Renegade’s instrument panel can go wrong in more ways than one, from malfunctioning radio to spotty navigation systems to activating multiple indicator lights. For the most part, a simple software update will fix this problem.

Luckily, the 2018 Renegade isn’t as problem-riddled as the other years on this list. However, its reliability issues are enough for it to make the list.

For starters, the 2018 is apparently an oil-hungry machine based on numerous reports from Car Complaints. Many drivers have experienced their engine stalling before discovering that the Renegade consumes excessive amounts of oil. Like most problems in this post, this excessive oil consumption happened at an early mileage of 16,000 miles.

Another known severe issue is the clutch failure. To be fair, this is just a single report from one user, so take that as you will. According to the report, the clutch plate disintegrated in the housing, causing the vehicle to be inoperable.

Which Jeep Renegade Years are Safe to Buy Used?

The 2019 Jeep Renegade offers a decent value proposition when buying it as used. To be clear, we highly recommend getting the Limited and Trailhawk trims to get the most out of your experience. The two lowest models may have lower price tags, but they represent poor value for the segment.

The Limited and Trailhawk models offer enough extra goodies, personality, and off-road performance to make up for the extra dollars. People are paying around $28,000 - $29,000 for a used Limited or Trailhawk Renegade.

By its 2020 iteration, it’s safe to say that Jeep has finally figured out the winning formula with the Renegade. The 2020 Renegade offers a generous cabin space, comfortable ride quality, and top-notch off-roading capability. Regarding reliability, the 2020 Renegade delivers and was rated 80 out of 100 for Quality and Reliability by J.D. Power.

If we’re going to fault the 2020 Renegade for something, it has something to do with its underwhelming performance, particularly its acceleration and fuel economy. Depending on trim level, people pay around $20,078 - $28,422 for a used 2020 Renegade.

The Jeep Renegade is a relatively reliable SUV with a reliability rating of 4.0 out of 5.0 from RepairPal. However, it does have some issues potential buyers should know.