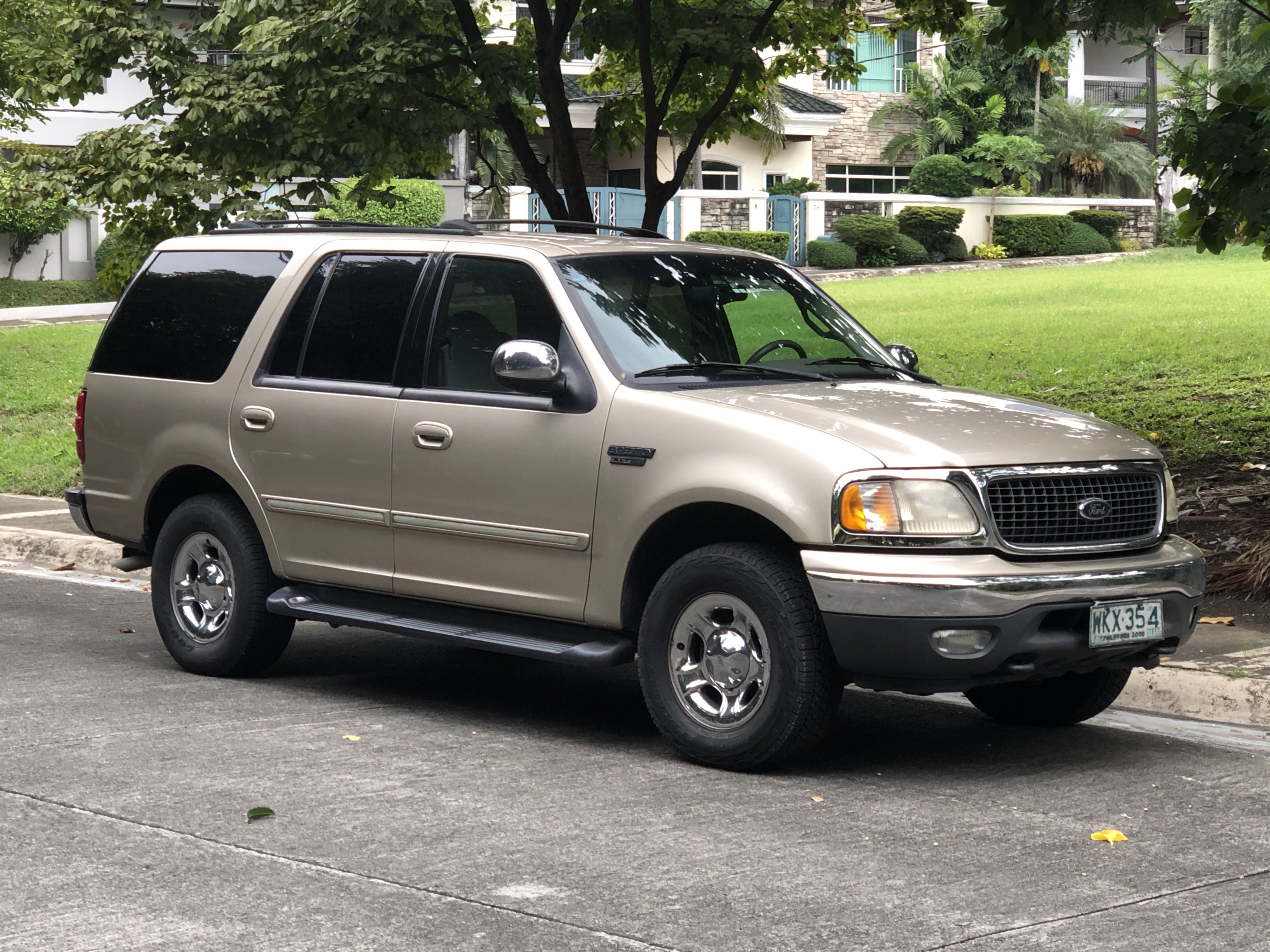 When it comes to performance, full-size SUVs can sometimes get a bad rap. However, both the Chevy Suburban and the Ford Expedition offer their drivers plenty of power in a package that is fun to drive.

Since SUVs are typically marketed and sold as being family cars, safety is of the utmost importance. Consumers want to see stellar crash test ratings, superior technology, and other safety features. Luckily, advanced safety features and driving aids make both the Ford Expedition and the Chevy Suburban a solid choice when it comes to passenger safety.

According to U.S. News & World Report, the NHTSA Safety Ratings for the Ford Expedition give the 2021 model a 5-star overall rating, 5-stars in a frontal crash or a side crash, and 3-stars in the event of a rollover. The NHTSA ratings for the 2021 Suburban are similar, with a 4-star overall rating, 4-star frontal crash rating, 5-star side crash rating, and 4-star rollover rating.

In summary, while your family will be well protected with either the Expedition or the Suburban, the Suburban offers slightly more technology and has a higher safety rating in the event of a rollover crash.

According to U.S. News & World Report, the 2021 Ford Expedition is rated at a 75 out of 100 when it comes to quality and reliability, as determined by J.D. Power Quality and Reliability ratings. These scores are based on owner feedback and ownership experiences from both initial responses and long-term responses. Likewise, the 2021 Chevy Suburban is rated at a 70 out of 100. It appears that part of the reason for this slight difference is a higher number of recalls in the 2021 Suburban than the Expedition.

Both of these vehicles have a similar starting price before optional upgrades, and higher-end trims are accounted for. The Chevy Suburban is slightly more expensive than the Expedition by just a few thousand dollars, making it hard to determine a clear winner when it comes to value.

When it comes to the Expedition, while the base trim utilizes more plastic than many car buyers would prefer, higher trims add more luxurious touches like leather upholstery and a heated steering wheel. Standard features include push-start, a rearview camera, climate control, and a signature infotainment system complete with a Wi-Fi hot spot.

The Expedition also features several high-end interior options such as massaging front seats, heated front and middle row seats, navigation, wireless device charging, keyless entry, remote start, and a rear-seat entertainment system with dual screens. Depending on if the vehicle features captain’s chairs or a bench seat in the middle row, the Expedition can seat up to 7 or 8 occupants.

The Chevy Suburban’s interior is impressive, with plenty of cargo space, a well-appointed cabin, and spacious seating in all rows. There is more flexibility with the Suburban’s seating arrangements, where drivers can choose from configurations that seat 7-9 passengers, making the Suburban one of the few options available on the market that seats 9.

While each SUV is a solid option, the choice will come down to which features your family finds most desirable and how much money you have available to shell out for the model and trim that has the features and upgrades you want. For example, if you desire an SUV with the most seating possible, the Suburban is the clear winner with the option to seat 9, while the Expedition will win your heart if you are seeking the best possible MPG.

Both vehicles offer impressive safety features, roomy interiors with optional seating configuration upgrades, fully integrated infotainment systems, and best-in-class performance, all for a similar value. No matter which SUV you choose, you should find that your family will be happy with the purchase for many years to come.