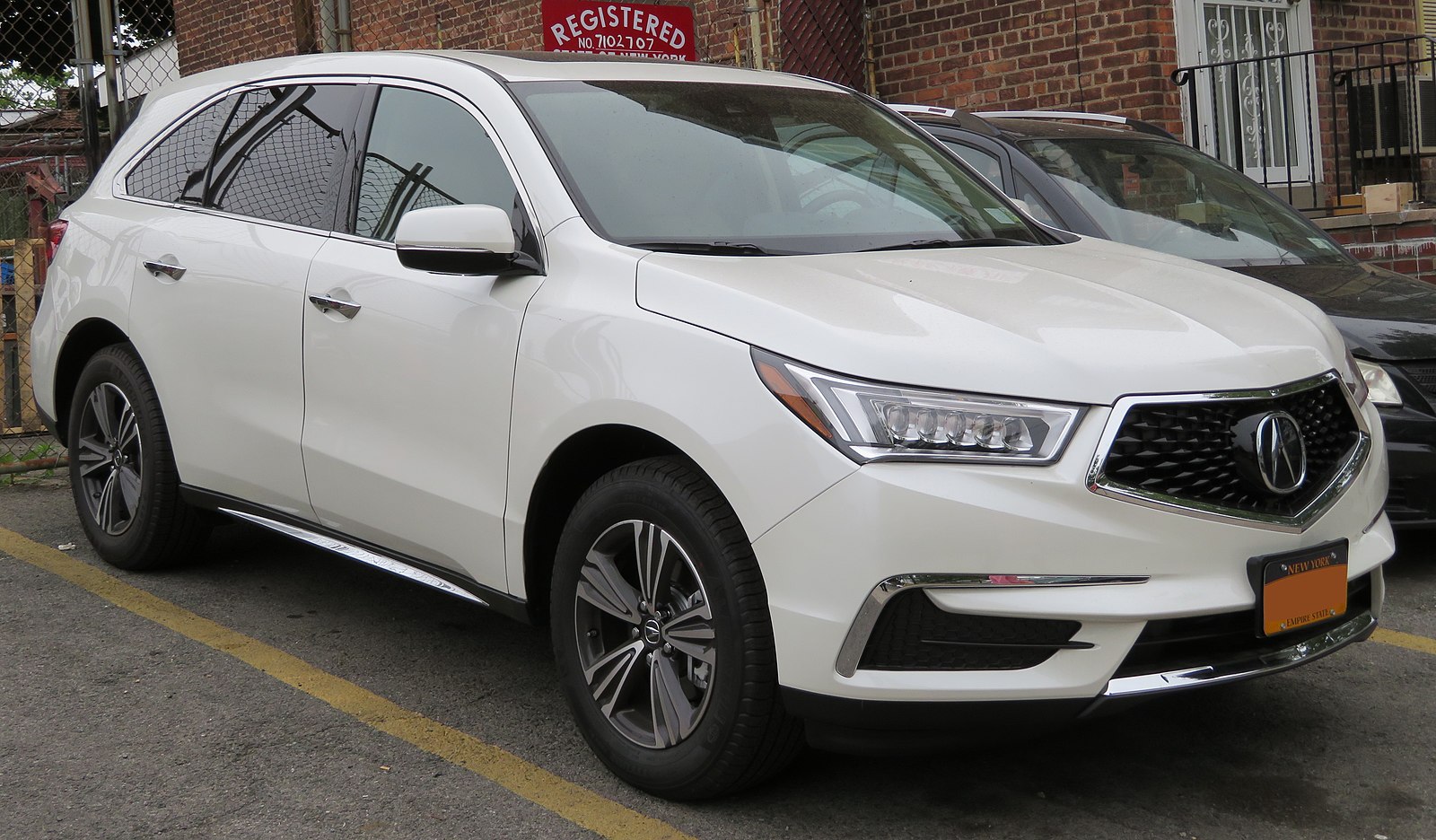 Not all Acura MDX years are created equal.

CoPilot Compare breaks down pricing and feature differences between MDX year models so you can find the sweet spot between value AND reliability.

The Acura MDX has been one of the most trusted mid-size three-row luxury crossovers on the market since its production began in 2000. The MDX in its title is meant to stand for “multidimensional luxury,” representing this SUV’s place on the road as an intersection of utility and comfort.

With two decades of the MDX being improved and perfected, some are certainly better than others. CoPilot is here to step in and help you navigate the wide range of Acura MDXes out there.

GET A CURATED LIST OF THE BEST ACURA LISTINGS

The CoPilot app is the smartest way to buy an Acura. Tell us what you’re looking for and we’ll send you a curated list of the best used Acura listings in your area - no more scrolling through hundreds of listings looking for hidden gems.

In addition to this, the 2014 MDX has more complaints than any other model. The 2017’s transmission may not completely fail from the beginning, but it provides its owners with trouble very early on. Because of difficult transmissions and engines, you should not buy any of these Acura MDX year models.

Which Year Models of Acura MDX are Safe to Buy Used?

The Acura MDX is one of the finest 5-door SUVs out there, providing you with luxurious styling and plush third-row seating. You’ll want to go with one of the more secure models in the line, and we’ve determined which ones those are. We recommend the following Acura MDX year models as safe to purchase:

All of these Acura MDX year models either have few complaints, or the ones that they do are minor. Your safest bet will be models from the last few years, as the 2019 and 2020 MDXes have no complaints.

There has been one concerning report about a 2018 model dying while driving, but it was so rare that it shouldn’t be an issue. A 2006 year model will also be very reliable, as its minimal number of complaints shouldn’t raise much concern, and its problems are both rare and have occurred at an average of 150,000 miles.

The biggest flaw with the 2007 year model is a broken sunroof, but this only costs about $700 in the unlikely event that it happens to you. The 2008, 2013, and 2015 Acura MDXes all have mostly clean records, and most of their potential defects would be inexpensive to repair, like a hesitating transmission (~$300) or a poor A/C system (~$400).

There was one instance where a 2008 model had a broken timing belt which would be pretty expensive to fix, but this case was likely an anomaly and shouldn’t happen in your MDX.

The same is true for the 2011 and 2012 year models, with some of the biggest complaints being slight malfunctions with the backup camera or the garage door opener. You’ll be in good hands with any of these Acura MDXs.

Which Year Models of Acura MDX to Avoid:

There have been a few ups and downs in the MDX’s history, and not all of them will satisfy your needs. You need to avoid specific models to help you make the most out of your Acura MDX purchase. We recommend avoiding the following Acura MDX year models:

The first five-year models of the Acura MDX (2001 - 2005) have disastrous problems with total transmission failure at some point in their lives. They usually occur in the range of 100,000 - 130,000 miles, so it isn’t early, but it costs over $4,000 for repairs. The 2004 model is the worst out of this bunch, as its transmission fails even earlier, at 84,000 miles, and it has further transmission defects like jerking and a rumble strip noise.

The majority of complaints about the 2010 MDX have to do with its excessive oil consumption, occurring at an average of 92,000 miles. This might not be a dealbreaker in other vehicles, but here it’s costly to fix at around $6,700.

2014 has the highest number of complaints overall and a plethora of engine troubles that crop up early on. There’s a good chance you’ll experience stalling or lurching on acceleration or strange ticking noises from the engine. The 2016 and 2017 models have similar issues, but they’re focused more on the transmission, as they tend to jerk, lurch, and hesitate on acceleration. You’ll want to avoid buying any of these Acura MDX year models.

Even with its reputation for solid reliability, the Acura MDX has a couple of reliability woes that you need to know:

These are the most common problems reported by owners on platforms such as carproblems.com, carcomplaints.com, and Car Talk Community. Prominent issues include transmission failure, excessive oil consumption, and strange engine noises.

Finding a reliable used Acura MDX in your area has never been easier! Just download the free CoPIlot car shopping app, tell us what mid-size luxury crossover SUV you’re looking for and we’ll search every dealership in your area to craft a personalized list for great deals near you.

Built using the same technology that car dealerships use to buy and sell their inventory, CoPilot is the smartest and easiest way to buy a used Acura MDX.

Best of all, CoPilot only finds the best cars in your area - we don’t with dealerships, so there are no ‘promoted’ or ‘sponsored’ listings! Learn more about how CoPilot works on our About Us page.