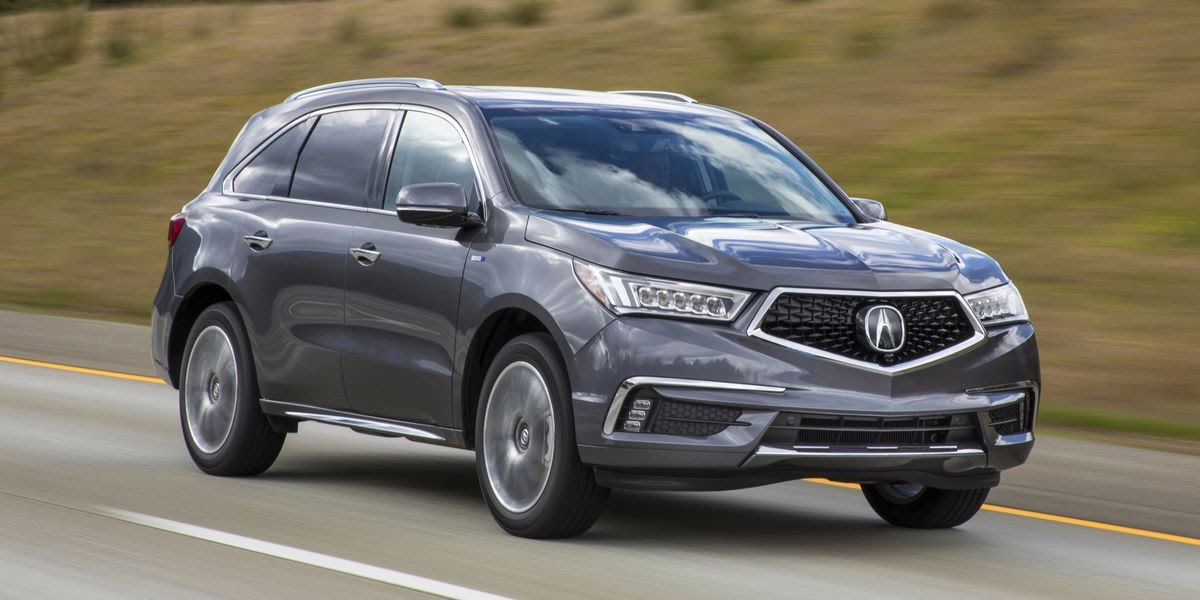 The Acura MDX is a midsize, three-row luxury car. Although this is a luxury car, you’ll be happy to know that it’s one of the most affordable models. Below, is a breakdown of the average prices and mileage for the 2015-2019 ACURA MDX. This compiled data should allow you to determine which year best fits your needs.

If you’re thinking about buying a used Jaguar F-Type, here’s a thorough breakdown of 2017-2020 models. See average used listing prices, mileage, features, and more for each year model of F-type. 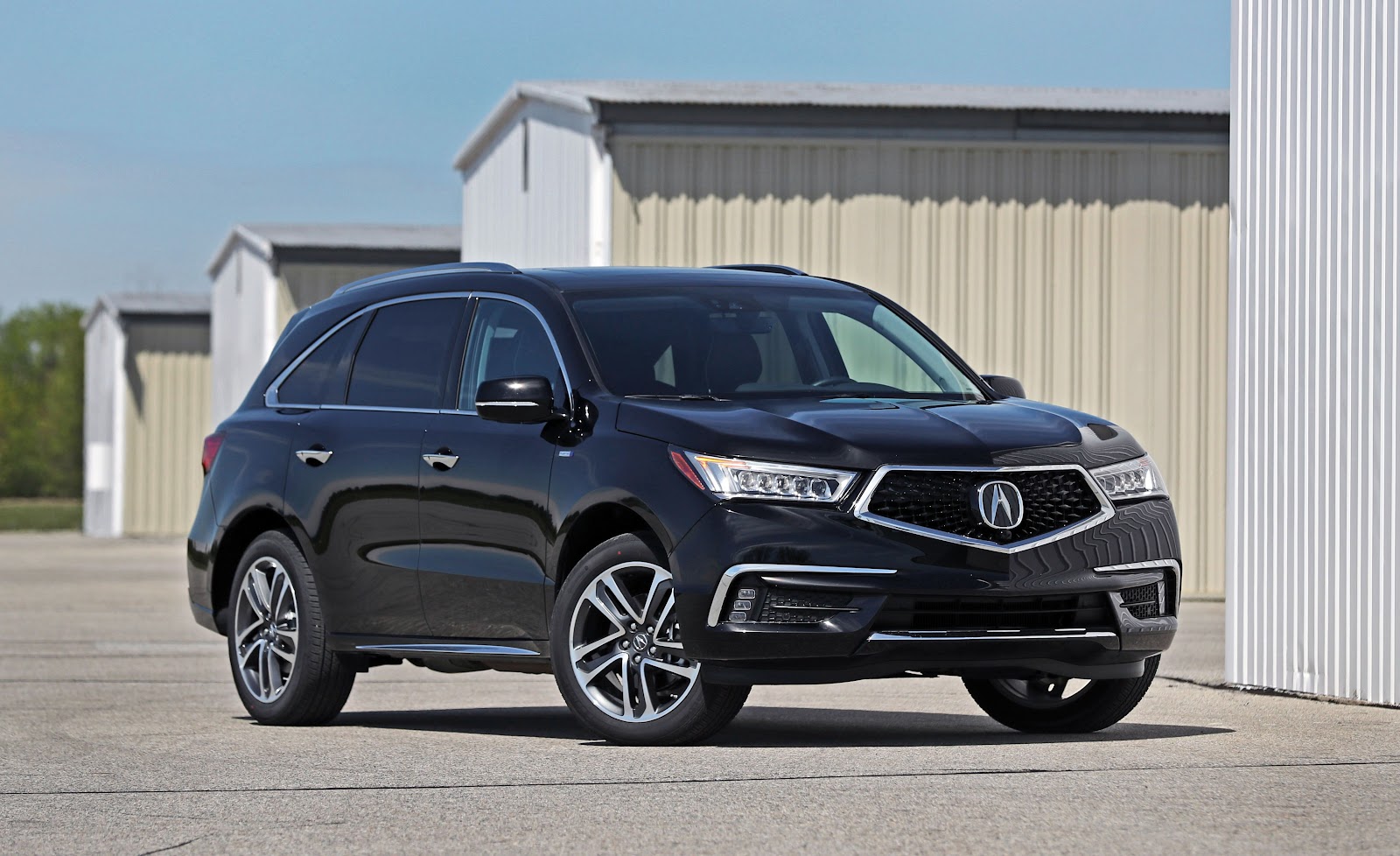 The only feature the 2019 model is missing compared to the 2020 model is the tow hitch, which is a device attached to the vehicle for towing.

It is absolutely worth it to purchase the 2019 model because it offers all of the same features (minus the tow hitch) that the 2020 model has to offer. So you’ll be driving the same car and saving about $10,000! 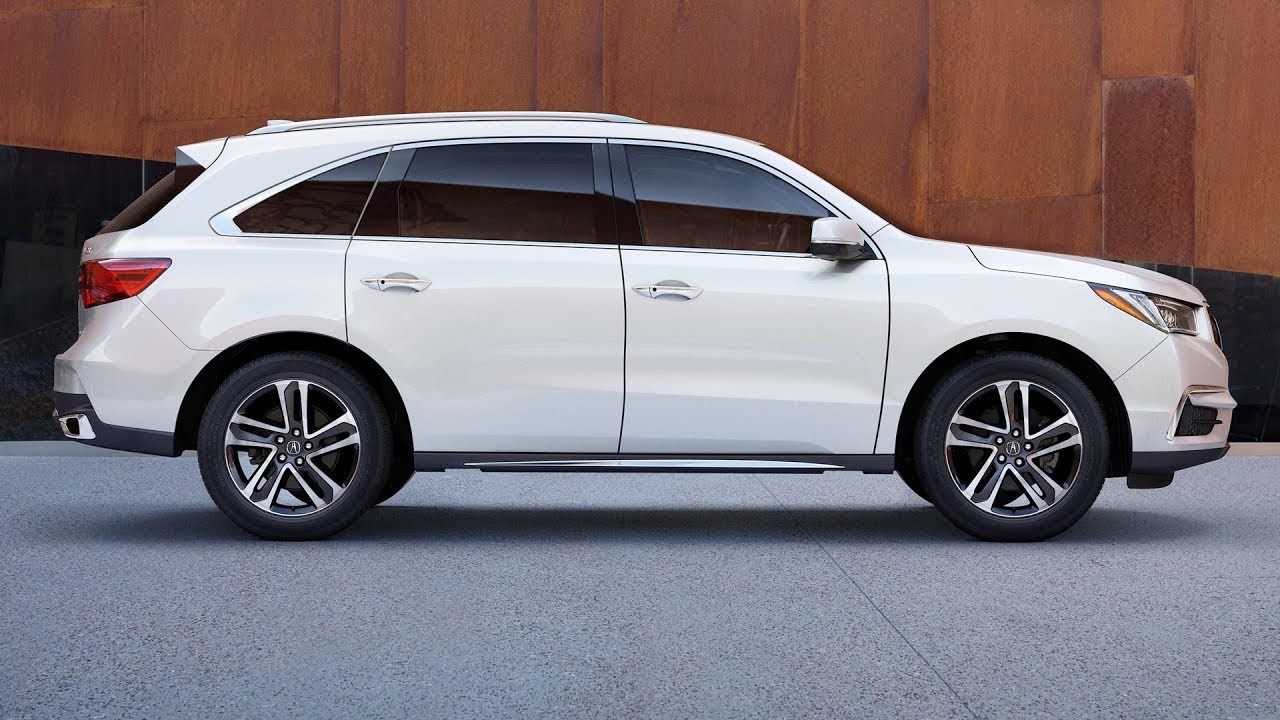 The average mileage for the 2018 model is 30,236. If you ever decided to purchase a used version, you would be saving a whopping $14 grand, which is about a 28% discount off of the MSRP.

The 2019 and 2018 Acura MDX are largely the same, as only subtle changes were made between them. The 2018 is a much better deal because it’ll save you about $4,000 and offers great mileage.

The following features are present in the 2019 model, but not in the 2018 model:

Because the 2019 model only has minor changes, the 2018 model offers a better value. 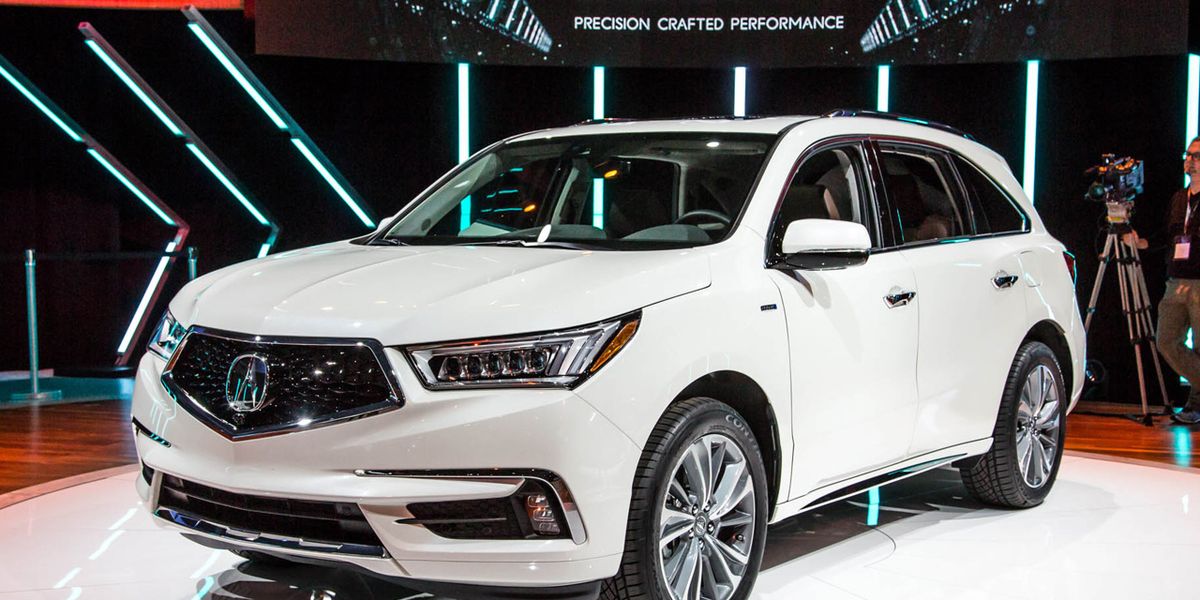 The only difference between the 2018 and 2017 model is that the 2018 offers Apple CarPlay and Android Auto.

Because there aren’t any dramatic changes between the two, the 2017 is a much better deal because of its unbelievably low price. 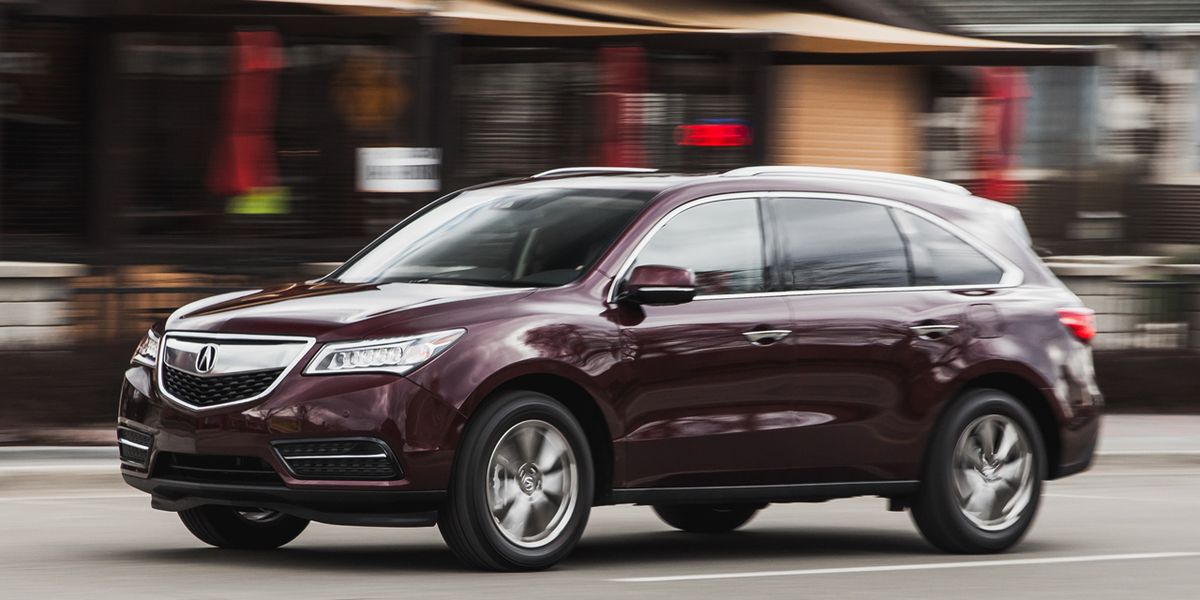 Because of its average used price, purchasing a used 2017 might be a better deal as it’s a few thousand dollars cheaper than the 2016 model. The 2017 will give you a better value for your money. 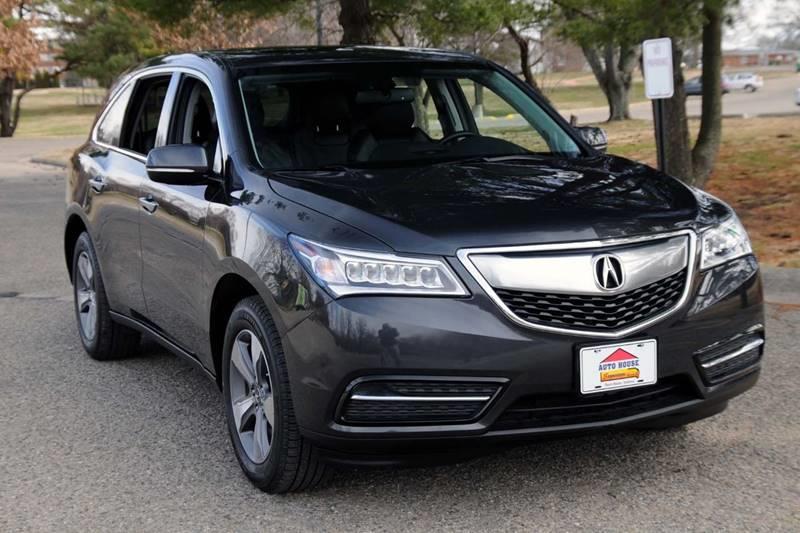 If you’re looking for an Acura and aren’t interested in the latest gadgets and trends, you’ll be okay with the 2015 model.

The 2015 model lacks the push button gear and the revised all wheel drive.

The 2016 model is hands down the better of the two simply because there aren’t any big changes between the two and they’re practically the same price.

Which year model of used Acura MDX is the best value?

The 2017 Acura MDX is the best deal. It has a lot of the same features as the 2019 model and has an average price of only $26,083. You’ll be driving a luxurious car without having to break the bank!

If you’re still not sure, head on over to CoPilot Compare, where you can get a bird’s-eye comparison view of new and used vehicles. Buying a car can be easier than you think!