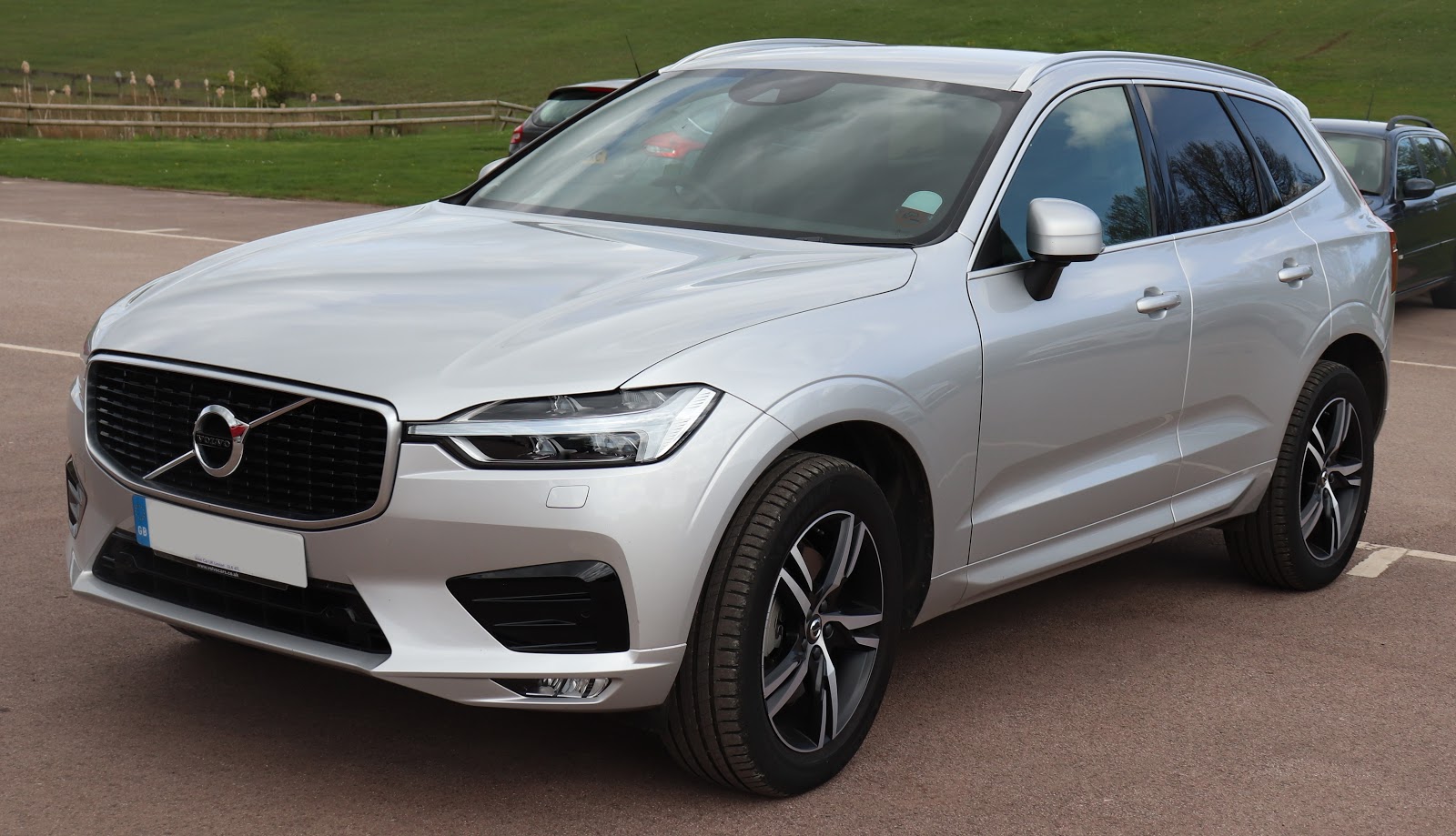 Not all Volvo XC60 years are created equal.

CoPilot Compare breaks down pricing and feature differences between Volvo XC60 years so you can find the sweet spot between value AND reliability.

The Volvo XC60 is one of Volvo’s most refined vehicles in its 60 Series. This compact luxury crossover SUV has been in its second generation since 2017 when it was upgraded with a smaller four-cylinder engine like those in the 90 Series. The XC60 is meant to let you and your passengers cruise safely and comfortably. With that said, you want to make sure you’re getting a year model that can be trusted, so CoPilot is here to help you find one!

Most Volvo XC60s are good to go, but you’ll want to avoid the 2010, 2015, and 2019 year models. The 2010 year has an unreliable engine with fuel pump failure being its most notorious issue. 2015 XC60s have reportedly had engine issues like coolant leaking into the transmission, as well as interior accessory defects. The most prominent problem with the 2019 year model is its wheels, which have fallen off or produced strange noises.

The average car is on the lot for 1-2 weeks, but the best deals usually get snapped up under 48 hours. Download the CoPilot app to be immediately notified when a saved vehicle drops in price or when a great new XC60 listing goes up for sale.

Which Year Models of Volvo XC60 are Safe to Buy Used?

Volvo XC60s are generally very reliable SUVs. Most of its year models shouldn’t give you trouble, providing the relaxing ride that the XC60 was made for. If you opt for a 2017 or later model, you will also enjoy the luxury of a new four-cylinder engine. Either way, you can look forward to arriving at your destination smoothly if you purchase one of our recommended Volvo XC60 year models.

All of these XC60s have proven themselves to be safe, sturdy SUVs. The 2009, 2016, and 2020 year models have had the fewest complaints and are great purchases. The 2014 model reported excessive oil consumption, and the 2017 reportedly had one engine failure, but both of these cases were so rare that they’re not something to worry about.

The 2011, 2012, 2013, and 2018 models have had slightly more severe problems, but they’re also sporadic. The worst defects include a water leak in 2011 and premature brake wear in 2018. Again, these reports are few and far between, but it’s worth noting this minor blip in these XC60s’ histories. We recommend any Volvo XC60 year models mentioned above.

Which Year Models Of Volvo XC60 To Avoid:

Only three Volvo XC60 year models have presented enough problems that we would recommend avoiding buying them. However, if there’s even a reasonable chance that the comfort of your ride could be compromised, you should steer clear. The XC60 has had many reliable years in its history, so there’s no reason to spring for a weaker model. We recommend avoiding the following year models.

The 2010 Volvo XC60 is the worst model you can buy, as it has the highest number of reports and its repairs have the highest costs. The 2010 generally has a faulty engine that’s given buyers lots of trouble, along with a few interior accessory defects. This model’s infamous fuel pump failure is the worst problem of any XC60 and would cost nearly $2,000 to fix.

2015 Volvo XC60s don’t have many reported problems, but the ones present are severe. They’ve had coolant leak into the transmission and loud whines when starting the engine. Many of these issues have popped up at an average of 20,000 miles. 2019 Volvo XC60s have troublesome wheels that tend to fall off or emit loud, strange drumming noises as you drive. We don’t recommend purchasing any of these Volvo XC60 year models.

While the XC60 has fairly serviceable reliability, it has a couple of issues that are worth knowing:

These are the most common problems reported by owners on platforms such as carproblems.com, carcomplaints.com, and Car Talk Community. Fuel pump failure and engine malfunction are some of the biggest issues.

Want to easily find reliable Volvo XC60s in your area? Download the free CoPIlot car shopping app. Tell us what compact crossover SUV you’re looking for and we’ll search every dealership in your area to create a personalized list of the best buys in your area. CoPilot is built using the same technology that car dealerships use to buy and sell their inventory, making it the smartest and easiest way to buy a used Volvo XC60.

If you’d prefer newer, off-lease vehicles, look no further than CoPilot Compare, the search engine for nearly-new cars. We’ll only show you models that are 5 years or newer with low mileage, most with CPO availability. We’ll break down how much you save buying a used Chevrolet Colorado and where the best buys are in your area.

To top it all off, CoPilot doesn’t work with dealerships, so there are no ‘promoted’ or ‘sponsored’ listings - just the best cars in your area. Learn more about how CoPilot works on our About Us page.