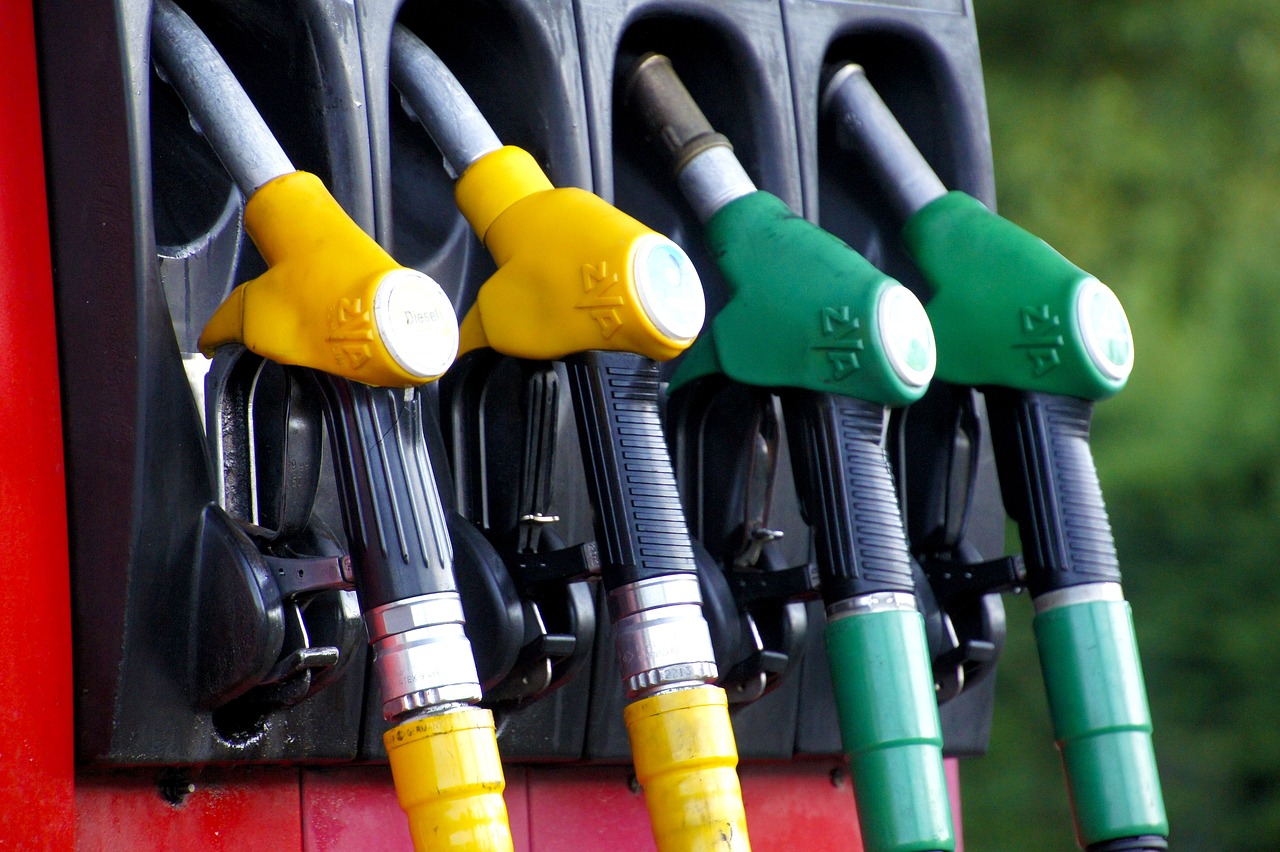 With Americans encountering record fuel costs, saving every penny at the pump makes a difference. Given Walmart, America’s largest retailer, also sells fuels at many of its locations, it makes sense to check out Walmart gas prices. With this in mind, we’ll explore what’s involved in buying gas there and ways to stretch the wallet.

Looking at Walmart gas prices begins by seeing what the retailer charges across the country. In an unscientific process, we selected five random Walmart locations representing different regions in the U.S. Using GasBuddy, we compared Walmart’s prices against nearby competitors. The data is based on the per-gallon price for regular gasoline at the time of this writing.

You’ll see what Walmart charges and competing gas stations’ low and high prices. In some cases, Walmart’s gas prices may be the lowest. Because Walmart only sells gas in California through its Sam’s Club division, the state isn’t part of our regional sampling (but Sam’s Club gas prices are covered later).

In most instances, you’ll find that Walmart gas prices are the cheapest or within a few pennies of the lowest price in each of the sampled zip codes. To check the results for another location, begin by searching for a Walmart fuel center (or Sam’s Club or Murphy gas station—we’ll discuss buying gas at Murphy later on). Then go to the GasBuddy “find gas” locator and enter in the Walmart address or zip code. The search results will compare Walmart gas prices to area competitors.

While our simple survey reveals that Walmart sells gas at competitive prices, there’s a way to save more if you’re a member of Walmart+, the company’s answer to Amazon Prime. The program costs $98 per year or $12.95 a month and provides store benefits such as free shipping and grocery delivery. Walmart also touts that members receive a discount of up to 10¢ per gallon of fuel.

Go back to the regional fuel prices examples above, and factor in the Walmart+ discount. Walmart gas prices are among the best in almost every market. But does buying a Walmart+ membership make sense?

The answer is most likely yes, if you shop for more than gas at Walmart, particularly by online purchases. But is shelling out an extra $98 a year just for a gas discount worth it? Let’s see what the numbers say.

The 10¢ per gallon discount sounds nice initially. Still, you’ll need to drive a gas guzzler for above-average mileage just to break even with a Walmart+ membership (assuming the other benefits aren’t worthwhile). And this is supposing that filling up at a Walmart is convenient.

But Walmart+ offers gas discounts elsewhere. Members have access to Sam’s Club member pricing for fuels. There’s a 10¢ per gallon discount at Exxon and Mobil gas stations. And a 5–10¢ per gallon savings at participating Murphy USA or Murphy Express gas stations.

How Do I Get the Walmart+ Gas Discount?

Getting the Walmart+ discount for gas purchases begins with an active membership and the Walmart smartphone app. For those buying gas at a Walmart or Sam’s Club location, launch a QR code on the pump’s screen and open the app to scan the code. Additional payment steps may be required if you don’t have a funding source connected to your Walmart+ account. Proceed with refueling.

Using the discount at Murphy station also requires the Walmart app. You’ll use it to get a six-digit discount code and enter it into the pump after selecting “Walmart+” on the pump.

What’s the Deal with Walmart and Murphy Gas Stations?

Walmart first got into the fuel business by adding gas stations at select Sam’s Club with the help of Texas-based Murphy Oil in 1996. The partnership would expand to add Murphy USA-branded stations to numerous Walmart locations and lead to a corporate spin-off from Murphy Oil; Murphy USA is a separate business based in Arkansas. Murphy USA locations are kiosk-type operations nearby to a Walmart, while Murphy Express stores are convenience-store formatted stations unaffiliated with Walmart.

What Types of Fuel Does Walmart Sell?

Walmart doesn’t detail the fuel types it sells but gets its supplies from Murphy. So, a look at Murphy’s offerings reveals:

The majority (90%) of gas sold in the U.S. comprises 90% unleaded gasoline and 10% ethanol. Ethanol comes from domestically sourced corn and other grains, reducing foreign petroleum use. Multiple grades of gas—regular, mid-tier, and premium—are available.

Some Walmart locations may offer E-15 gas (with 15% Ethanol) depending on the site. Other stations may sell a FlexFuel blend with as much as 83% ethanol, but this gas should only be used in vehicles specifically engineered for FlexFuel. E-0 is also an option at some Walmart stations; it has 1% or less ethanol and is used in yard equipment (mowers and chain saws, for example) and recreational vehicles (like boats, motorcycles, and ATVs).

Walmart stations sell ultra-low-sulfur diesel (ULSD), a clean-burning fuel with a sulfur content of no greater than 15 parts per million.