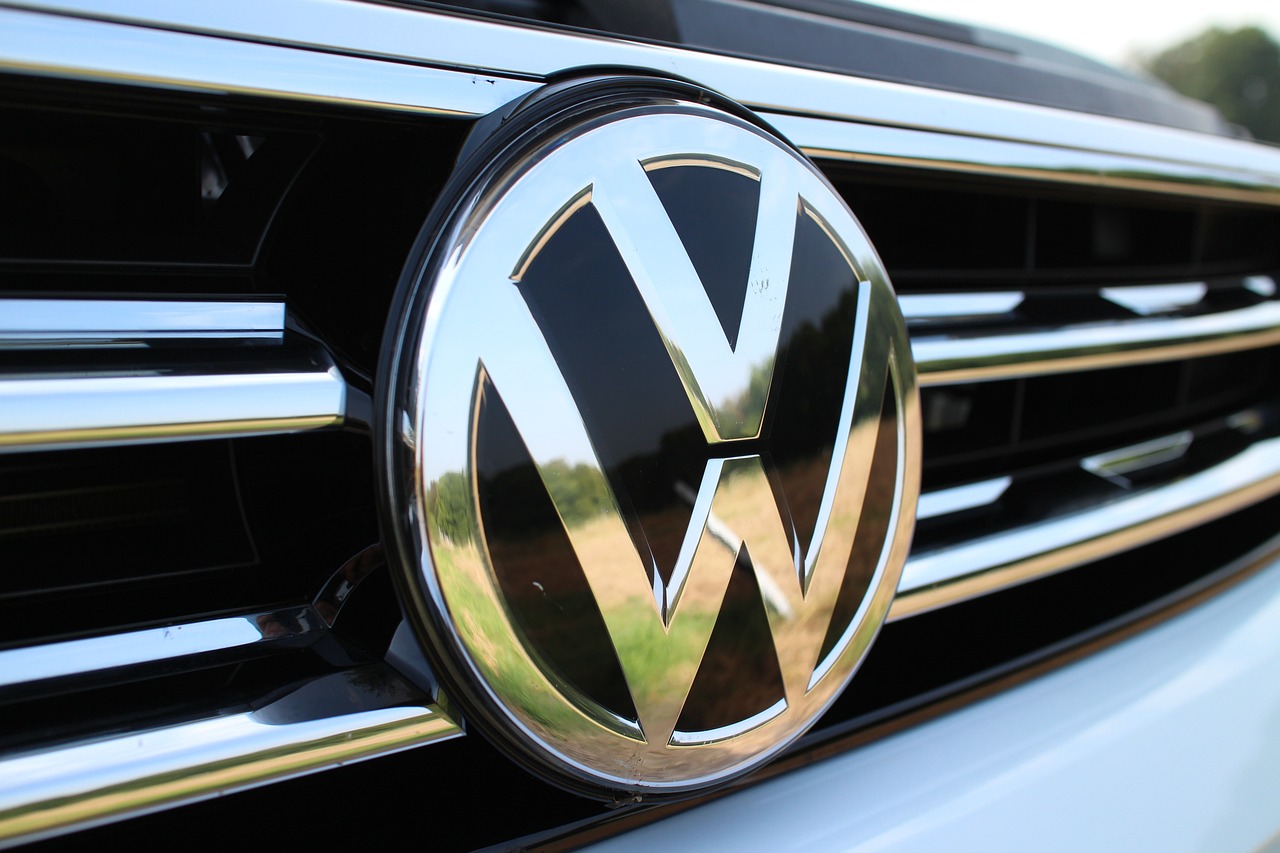 The Volkswagen Atlas is the biggest SUV in the VW lineup, which means it’s also a bit bigger than the Tiguan, but that’s only the start of the differences between these two SUVs.

For one thing, the Atlas has an additional row of seats that comes standard, while you’d need to pay extra to upgrade your Tiguan if you want 3 rows.

The Atlas also gives you an additional V-6 engine option, which is necessary considering the larger size of the vehicle and its higher weight and torque requirements.

If you really want to understand the differences between Volkswagen Atlas vs. Volkswagen Tiguan, the most important details are in the details, not the big picture differences. So, we’ve looked at some of the core differences in performance, safety, dimensions, and other features to help you make an informed decision about which SUV is right for you.

The Tiguan is already a relatively nimble vehicle for a Crossover SUV, but the Atlas’s additional engine choices help keep its larger design from becoming a lumbering beast.

The Atlas has a few more options, it has a similar 4-cylinder engine, but the version in the Atlas offers a considerable 235 hp design, while the upgraded V-6 boosts the Atlas up to 276 hp. However, when CarAndDriver.com got their hands on one for a test drive they reported back that the Atlas still feels a little underpowered, no matter which engine you choose.

The Atlas gets a respectable 21⁄25 mpg city/highway fuel rating. That’s a little low compared with some vehicles but is pretty typical for vehicles of its size.

In terms of fuel economy, the Tiguan does do a little better: it’s rated for 23⁄30 mpg, city/highway. That’s also roughly average for a modern SUV crossover, maybe slightly on the better-than-average side.

For performance, we’ll have to give a slight edge to the Tiguan because it feels more athletic and accelerates a bit faster than the Atlas, but it’s a close competition.

With most manufacturers, safety features are relatively standard across their lineup, and Volkswagen is pretty much the same. There are slight differences in the available safety features and driver assistance in each vehicle, and some differences in which trim level gets which features are standard and which are optional, but for the most part, you can expect the same kind of performance from different models in the same year group.

That said, let’s see how Volkswagen Atlas vs. Volkswagen Tiguan stack up, and what kind of safety performance you can expect from both vehicles.

Both the Atlas and the Tiguan offer:

Additionally, the Tiguan offers a semi-autonomous driving mode in upgraded packages as well as a lane-assistance to make sure you don’t accidentally merge when you don’t want to.

However, if you’re looking for a vehicle that offers all of its safety features standard in the base model, neither the Atlas nor the Tiguan is going to fit the bill. The standard safety set is reasonably effective and gets good ratings, but Volkswagen does reserve many of its most advanced systems for higher trim levels on both vehicles.

We’ll give Tiguan a slight edge in this category as well thanks to some additional features that the Atlas doesn’t offer, but again, the difference is small and shouldn’t be enough to make a purchasing decision by itself.

Dimensions can tell you a lot about a vehicle, how it will perform, and how comfortable it will be on the inside. Let’s take a quick look at the dimension of both, and then we’ll break down Volkswagen Atlas vs. Volkswagen Tiguan, and what the dimension means for you.

Some important differences right from the get-go. For one thing, the Atlas is 300-700 lbs heavier than the Tiguan. That explains why it feels more sluggish to accelerate compared with the Tiguan, but also means that the Atlas is ready to take full advantage of all-wheel drive, which the Tiguan doesn’t offer.

There’s also a big difference in how cabin space is divided between the two vehicles. The Tiguan has more cargo room than the Atlas, despite being a smaller vehicle, but that’s because the Atlas has 55 cubic feet of additional passenger space.

Of course, that’s not a huge loss for the Atlas since unused passenger space can always be turned into cargo space.

Amenities are usually pretty low on the list of things people look at when they’re comparing vehicles to decide what to buy. Some stuff, like A/C and heat, are standard and have been for so long that they aren’t really worth mentioning, but differences in the infotainment system and internal options can still make a big difference in driver and passenger experience.

Both vehicles have ApplePlay and AndroidAuto included as standard features, along with Bluetooth, wifi, and mobile hotspot compatibility.

However, the Tiguan has slightly larger infotainment screen options than the Atlas, despite being the smaller of the two vehicles.

Atlas wins in one regard though, it includes 3 USB charging ports for the backseats, so your whole family can keep their devices charged on long drives.

Price is one of the bigger considerations for a lot of drivers, but shouldn’t be the sole deciding factor when you’re deciding between two similar models. Remember, as you’re comparing Volkswagen Atlas vs. Volkswagen Tiguan, how do you value the different features included in both vehicles?

If one vehicle is a better size or offers a better set of features for your unique needs, it’s probably worth paying a little more for that vehicle.

For once, price is a big influence on which vehicle we’re going to call the higher-rated option, but only because $8k can make a big difference in budget, unlike the difference between a lot of other similar vehicles.

That said, the Tiguan looks like a more economical and versatile design.

Still, if you’re looking for a 3-row SUV with reasonable storage space, the Atlas may be a better option. While the Tiguan can come with a 3rd row of seating, they have to sacrifice most of their cargo space to fit it in.