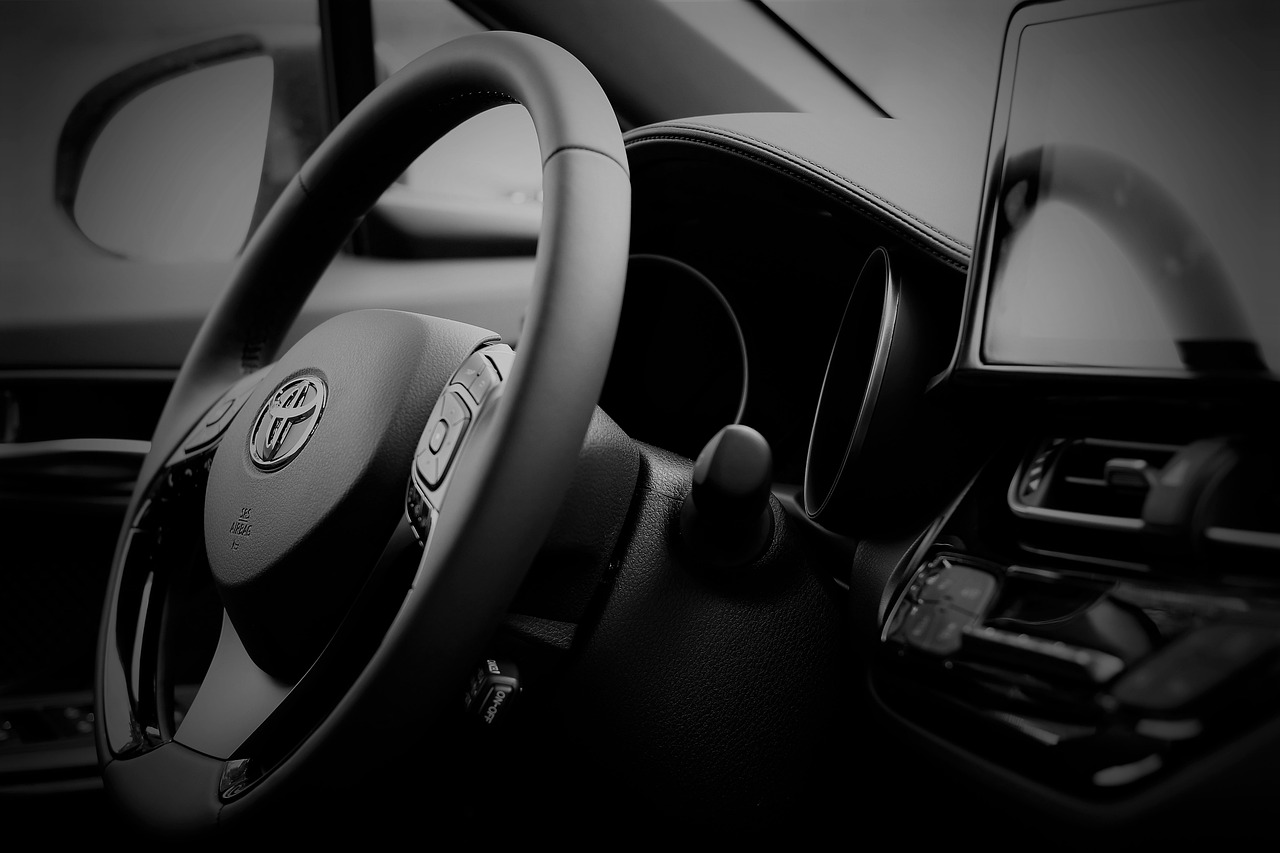 Toyota Tacoma vs. Toyota 4Runner: which one is the superior vehicle? Well, there’s no question about the reputation of each one—they’re very well respected because they live up to the expectations. Both vehicles are tough and reliable, and both can handle rough terrains with relative ease, so with everything about them being pretty similar, which one should you purchase?

Besides the obvious difference—the Tacoma is a pickup truck, and the 4Runner is an SUV—let’s pop the hoods and discuss the not-so-obvious.

Performance on and off-road

Both vehicles were made to handle rough terrains just as well as your regular pavement; here’s how they compare on each!

The Tacoma comes standard with an inline-four 2.7-liter engine that produces 159 horsepower and 180 pound-feet of torque, which is quite underwhelming. It’s best to go with the optional 3.5-liter V-6 that delivers 268 hp and 265 lb-ft, which is adequate power for a pickup truck. As options, you also have a six-speed automatic or a manual and rear-wheel-drive or 4-wheel drive. The six-speed manual is recommended, and we advise you to also choose 4WD if you plan on doing any effective off-roading (and winter driving).

All-in-all, the Tacoma is very underwhelming if you choose the standard, cheapest options. We’d recommend looking into upgrades if you want the truck to be competitive with other options on the market.

The 4Runner comes with a 4.0-liter V-6 that delivers 270 horsepower and 278 pound-feet of torque to the wheels through a five-speed automatic. The 4Runner’s body-on-frame construction and an overall rugged feel make it excellent for off-roading. On the pavement, however, it feels outdated, behind the curve, and uncomfortable.

All-in-all, if you’re not an off-roading enthusiast, you might want to look into something along the lines of the Highlander, a vehicle we also compared to the 4Runner. If you are an off-road enthusiast, you already know how well-respected 4Runner is. In fact, you can take your SUV straight from a dealership to some challenging terrain without any problems.

Not everyone cares solely about the performance of a vehicle, of course. Other factors are also important. Between the Toyota Tacoma vs. Toyota 4Runner, which one looks better?

When it comes to the exterior, the Tacoma is a pickup, and the 4Runner is an SUV, but both look like very powerful, rugged machines. This decision comes down to your personal choice and the cargo space preference. Do you need to carry loads in the bed of the truck or the trunk?

Tacoma’s interior feels outdated and boring. It’s also cramped, and you’re going to be uncomfortable most of the time if you’re a bit bigger or taller than 6’0, which is a common complaint on car forums. Additionally, the 4Runner can fit seven passengers comfortably, unlike the Tacoma.

The 4Runner comes with an 8.0-inch infotainment touchscreen. Apple Carplay and Android Auto aren’t compatible with the 4Runner, so they have to be wired. Overall, the technology in the 4Runner feels outdated, but you can purchase a few extra features as options, such as a 15-speaker JBL sound system instead of the standard 8-speaker setup.

The Tacoma comes standard with a 7.0-inch touchscreen and an 8.0-inch screen as an upgrade. The infotainment system is compatible with Apple CarPlay, Android Auto, and Amazon Alexa. The Tacoma, similar to the 4Runner, feels outdated unless you spend extra and purchase additional features.

Between the Toyota Tacoma and Toyota 4Runner, what’s the difference in price? You’d actually be surprised at the price difference considering how close these two vehicles are to each other!

Tacoma’s starting price is about $27,000. For that amount of money, you’re getting a 4-cylinder engine, which most consider underpowered. You’re going to have to spend $33,610 for the V6, which is appropriate for this pickup. The Tacoma Limited starts at $43,000, which is quite a bit cheaper than similar pickup trucks and SUVs.

If you really want the Tacoma, you really should pay a few thousand bucks more for at least a 6-cylinder engine model, and still, you’ll save yourself some money in comparison to what you would spend on a similar vehicle.

The 4Runner’s starting price is roughly $36,000 for the RWD version and $40,000 for the 4WD drivetrain version. Other trims, which can cost up to about $50,000 come with extra off-roading features and a few other general features.

Although the 4Runner might be a bit better overall, it also costs a few thousand more. It is up to you to decide what’s more worth to you, and if you’re torn between the two off-road machines, you should definitely give both a long test drive before you settle on either. It will definitely help your judgment!

By looking at the entire picture, we see that the 4Runner has a few more advantages over the Tacoma, but it also costs more than the Tacoma. However, are the advantages worth a few thousand bucks more? Let’s break it down!

Toyota Tacoma has a truck bed that may or may not be important to you. The 4Runner, on the other hand, can seat 7 passengers with relative comfort. Also, Tacoma’s interior feels very cramped, especially if you’re a larger person. The interior and technology are similar, and each vehicle has its advantages.

Both vehicles perform on pavement pretty poorly for a brand new vehicle, but they do tear through off-roads, unlike any vehicle you’ve driven before!

So, the 4Runner costs a bit more, but it might be worth it to you personally. Additionally, the general notion we’ve gotten from those who’ve owned both vehicles is that they prefer the 4Runner over the Tacoma. Whatever your decision may be, have fun off-roading!