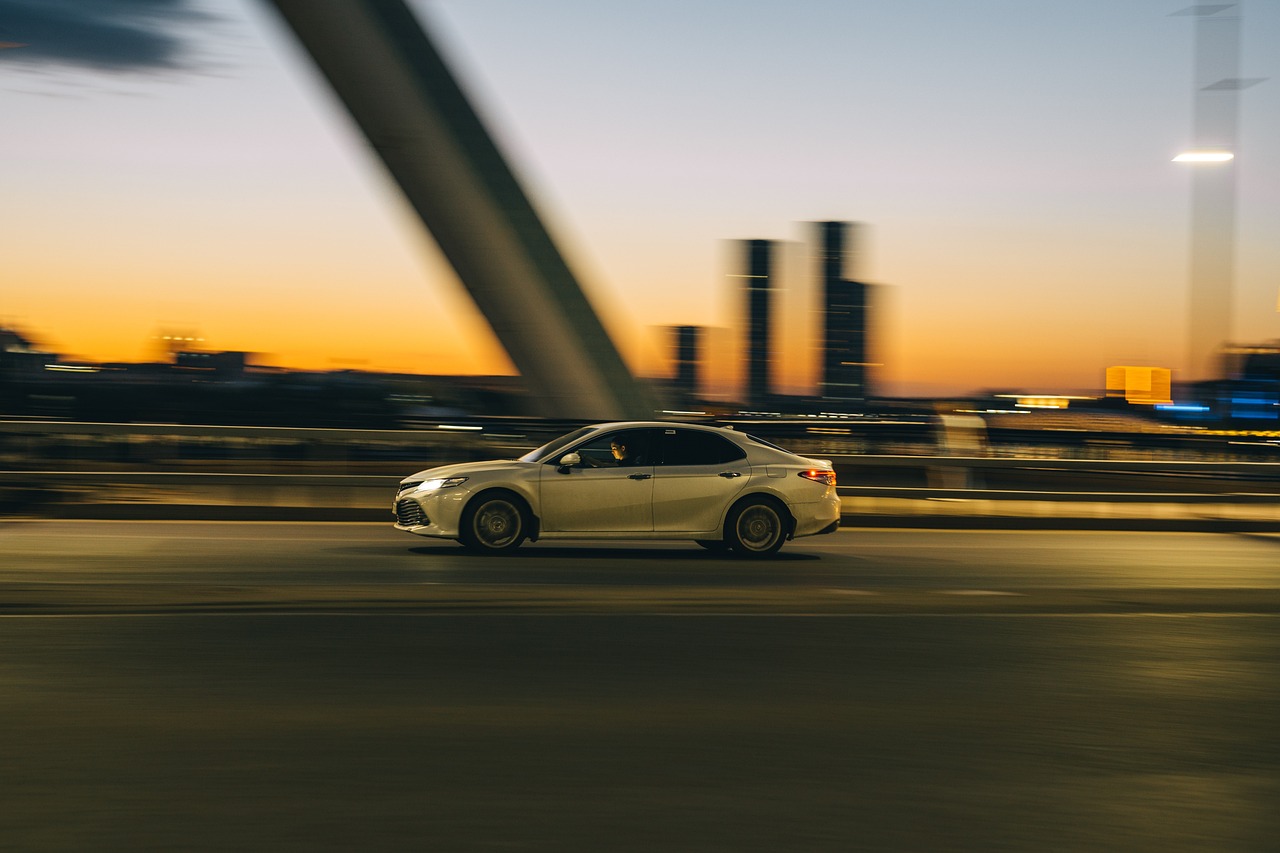 Not all Toyota Camry years are created equal.

CoPilot Compare breaks down pricing and feature differences between Toyota Camry years so you can find the sweet spot between value AND reliability.

Still, there are Toyota Camry years to avoid, as they have had issues with recalls or other things that can cause a hassle. Below, we’ll look at the Camry over the years, noting which ones are worth it and which you should avoid at all costs.

From defects with the engine to recalls that resulted in massive headaches for both owners and makers, the Camry has seen some dark days. We’ve got the years that you should avoid and the reasons why coming up.

The 2007 model is on the top of the list for Toyota Camry years to avoid, simply because it has the most problems. One of the most significant complaints, according to RepairPal, is issues with the automatic transmission. The issue begins when the transmission starts to lag when trying to accelerate, which can heat it and may mean replacement sooner than drivers would like to see.

Other issues with the 2007 Camry include a faulty check engine light, missed shifting, and problems with the power steering. Though the complaints are not outstanding like other models, it’s still something that potential buyers should keep in mind.

The 2008 Camry didn’t see much improvement, though the number of complaints was far fewer. Drivers noted similar transmission issues and noticed that the check engine light often caused problems. Some of the more prominent issues with the 2008 model came after the car reached 100,000 miles, where the ignition coil would start to fail.

Though several issues were noted throughout the years, the 2009 model still had transmission and check engine light problems. Another small thing pointed out in the 2009 model was a buildup of sludge around the engine, coming directly from unchanged oil.

While there are a few Camry years to avoid, there are also some that you should keep a close watch out for and buy when you can. Toyota has a reputation for durable vehicles, something that consumers love. Though they’ve slipped up here and there, some Camry years to look out for are:

The 2004 Camry scored high regarding reliability, drivability, and even overall customer satisfaction. Though it’s a 2004 model, the Camry has a solid reputation and, if you find one with low miles, still has a lot of life left in it. Among those with more than 100,000 miles, things like the transmission may need replacing, but if it’s done, the car will last a few more years.

As a part of the seventh generation, the 2013 – 2015 Camry seemed to have all the kinks worked out. According to many consumer reports, the car scored a perfect 5 out of 5 for reliability. In addition, it got praise for customer satisfaction and only had two recalls. The only issue noted is with the AC system, which started to blow hot air after 100,000 miles.

The release of the 2021 Camry came with a bang, as the carmaker focused on build and style. The new 2021 line is filled with great potential, lasting way longer than 100,000 miles. The improved build quality and the increased safety features are two of the reasons this car is making waves, showing that the brand went back to the drawing board to tackle critical issues.

Overall, the Camry is a reliable car. There are not too many significant issues, especially those with fewer miles on them. Still, a few problems have been presented more than others, which include:

One of the significant issues spanned across the years is excessive oil consumption. In all reported cases, there hasn’t been a leak or anything else, meaning that it’s just the way the engine is built.

As you probably noted, one of the significant issues with the Toyota Camry is the transmission. It’s been known to slip out of gear, which could cause rough acceleration or deceleration. Also reported were random shifting and delayed engagement, which severely affected the performance.

Owners of 2012, 2013, and 2014 Camry models complained about a musty smell coming from the air conditioning vents. Most owners had to get their AC serviced to solve the issue. This issue became so prevalent that a class-action lawsuit was filed against Toyota, claiming that the Camry air conditioning systems were prone to mold growth.

In addition, Camry owners claimed that their vehicle’s AC compressor has stopped working or the heater has stopped blowing hot air. Fortunately, it’s a relatively easy fix of simply replacing the component.

Many reports indicated a common issue with the 2011 Camry; many reports suggested that the door locks malfunctioned at around 85,000 miles. Out of nowhere, the door would not lock or unlock, which is a huge safety issue. The most common fix is to replace the door lock actuator, which, fortunately, doesn’t cost much.

Apart from the faulty door locks, some owners have reported issues with the Camry’s interior parts and accessories. Some of the more noteworthy ones are melting dashboards and faulty sun visors. While annoying, these are easily fixed by replacing the parts.

Last but not least, another issue noted throughout the years has been the braking system. In most cases, this was due to brakes that weren’t responding well, which led to collisions. Another instance where the braking system wasn’t working correctly was the brake light, which kept coming on randomly.

Though these are the common issues, those looking for a Toyota should note that they are reliable cars and, though these are issues, the number of cases is very low, especially when put up against their competitors.

You don’t have to go at it alone when you have doubts. Here at CoPilot, we gather all of the best finds in your area and put them together in one easy-to-browse place. Our picks have low miles and don’t come with sponsorships so that you can get a fair and honest look at your potential next car.