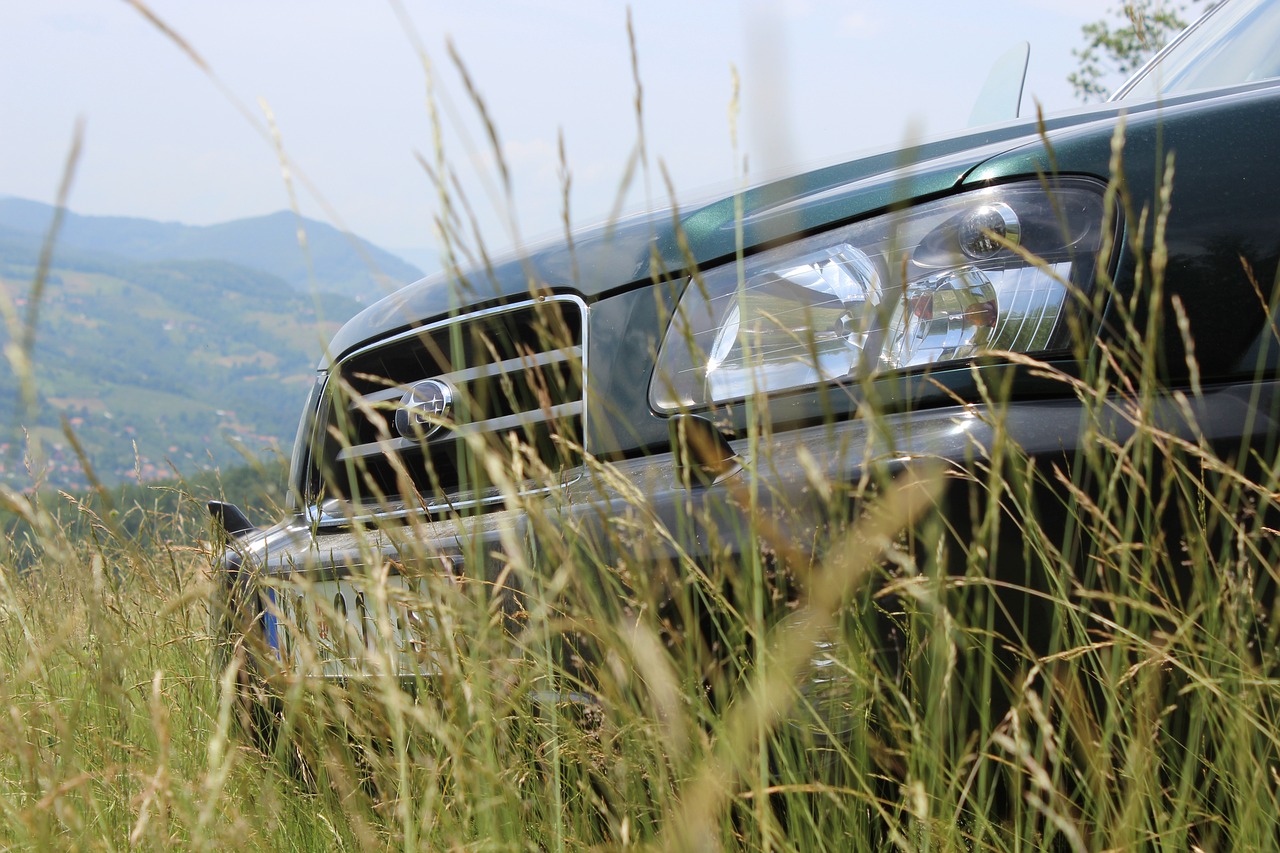 Not all Subaru Forester years are created equal.

CoPilot Compare breaks down pricing and feature differences between the Forester's year models so you can find the sweet spot between value AND reliability.

Subaru introduced the Forester in 1997, a crossover loosely based on the Impreza. The Forester’s boxy appearance and rough style would become synonymous with the vehicle, and its low shape sets it apart from its competitors.

The new Forester sat comfortably between the Impreza and the Legacy when it was first released. While a trendy brand with some of the most loyal drivers, it still has prevalent issues. What are some Forester model years to avoid?

This may seem like many Forester model years to avoid, but there is a good reason for each. Conventional thinking is to avoid redesign years, so the updated models have time to work out their issues, and those redesigned years are 2002, 2008, 2014, and 2019. But in reality, the only redesign model with significant issues was 2014. The others are mainly first and second generations, with some outliers that had too many problems.

The Foresters from 2001 and before had the most significant gasket head problems, with the 1998 being the worst of the first-generation models. The problem was caused by a single-layer head gasket that was too weak. Head gasket leaking was a concern with virtually all of the Foresters from this period and usually came up around 50,000 miles. New models can have their share of issues, so all things considered, this isn’t too bad but consistent enough that you may avoid all first-gen models.

The top Subaru Forester issues for this year are for pretty basic and fixable problems: breaking door seals and wind noise from the window seal. The only effective remedy for this was essentially replacing the door, and if you didn’t, you might have issues with the power window not rolling up as well. Even at the reported 80,000-mile mark, this is a frustrating problem that shouldn’t be impacting drivers with today’s technology.

The airbag light going on and the airbag failing to deploy are two of the most common complaints from consumers about seatbelts and airbags. These issues generally occur at 60,000 miles and are rated as a 3.3 out of 10 severity. 2006 The primary difficulties with your Subaru Forester’s engine system include the head gasket failing, the car misfiring while accelerating, and the engine dying. Sudden loss of power decelerating.

Blown head gaskets, engine failure, loud, cold starting, blown turbo engine, and the diesel filter warning light turning on during operation are the most common engine problems among 2010 Forester owners. At about 91,000 miles, the typical repair cost for blown head gaskets is $2,380 to replace the head gasket. The primary issues for the interior accessories are the compass not working, the driver’s seat collapsing, and the critical lock-in not working correctly.

The most common complaints about the 2010 Forester’s interior accessories include the seat collapsing, the hatch arm breaking, and the check engine signal on the dashboard while driving. At about 64,000 miles, the only way to remedy the seat collapsing is to install a new seat.

Excessive oil consumption, engine failure, oil leaks, burnt oil odor, and unexpected acceleration are among the most common Subaru Forester engine issues for 2011. These issues were far more significant for the 2014 model but started to become significant problems for consumers during this year. The most frequent treatment for high oil use is replacing the engine or adding oil, with the average repair costing about $1,640 and often occurring around 46,000 miles.

If there is one specific Forester model to avoid, it’s the 2014. This was riddled with engine failure, excessive oil consumption, suspension breakdowns, and gearbox problems, making it one of the worst model years.

While a lousy suspension is terrible, it’s even worse when combined with transmission problems. Broken coil springs were found at the core of most suspension issues for the 2014. The cost of replacing the springs, struts, and rear coil springs is about $1,200 on average and was common around just 50,000 miles.

The most common transmission problems are vehicle surging, a broken clutch, having the car roll backward when parked, and getting stuck in park. These were solved mainly by the manufacturer and dealers who were most accustomed to faulty problems. Throw in multiple electrical failures, blown fuses, and warning miscommunication lights, and the 2014 is at the top of the list for Forester model years to avoid. While they aren’t the costliest fixes, there are usually many more that need attention whenever there’s one electrical issue.

Excessive oil consumption, unexpected acceleration, engine stalling while driving, the check engine light staying on, engine reluctance when accelerating, and the engine catching fire or malfunctioning are among the top engine issues expressed by 2015 Forester owners.

The interior accessories continue with the 2015 model year. Bluetooth connectivity was spotty, had difficulty functioning on command, and speech recognition had trouble picking up commands, especially while driving. While these two things don’t necessarily impact the actual driving capability of the car, the easiest solution was to replace the radio and replace it with a new one which typically would range between $150 and $250 to fix.

Another standard repeat for the Forester is with the engine and transmission. The 2015 model year had complaints of surging at low speeds and having the transmission failing, sliding, and suffering a delay when turning on the ignition.

Fewer issues than the previous years, the 2017 was the last before the most recent redesign and still had its fair share of problems. The battery was weak, the radio and navigation system froze often, and the battery life was known to leave drivers stranded while driving. The battery gave out as early as 25,000 miles, and stalling has been reported throughout the vehicle’s life. Not the worst, but this is the last year before the Forester significantly improved.

While the Forester has been popular since its introduction, if you’re looking to buy one, the best model years to look at are from the most recent years. These models have favorable customer reviews, better connection and technology, and excellent safety ratings. It still might be too early to see if these have any long-term issues like their predecessors, but these three are safe bets.

The 2019 Forester has a lot to offer to consumers that desire an all-wheel crossover SUV. It offers a spacious cabin, a comfortable ride, and snappy handling. All-wheel drive is also standard, which is expected of a Subaru.

As far as reliability issues go, the 2019 Forester has a few, albeit minor, areas of concern. Its top complaint is that the windshield tends to chip easily, even with a low mileage car.

The 2020 Forester is yet another well-executed SUV that offers a roomy interior, excellent fuel economy, and a wealth of standard safety features. The standard all-wheel-drive works as advertised and is one of the finest AWD systems in the segment.

Regarding reliability woes, the main complaint is about the Forester’s windshield, which tends to crack easily. Furthermore, the SUV’s electrical system also has issues, especially with the spotty power liftgate that unexpectedly opens.

Another highly-rated SUV from Subaru, the 2021 Forester, embodies ruggedness and practicality.

The Forester isn’t the flashiest SUV available, but it more than makes up for its plain design with practicality. From the generous interior space to the top-tier AWD system to the excellent EyeSight driver assistance suite, it’s hard to go wrong with the 2021 Forester.