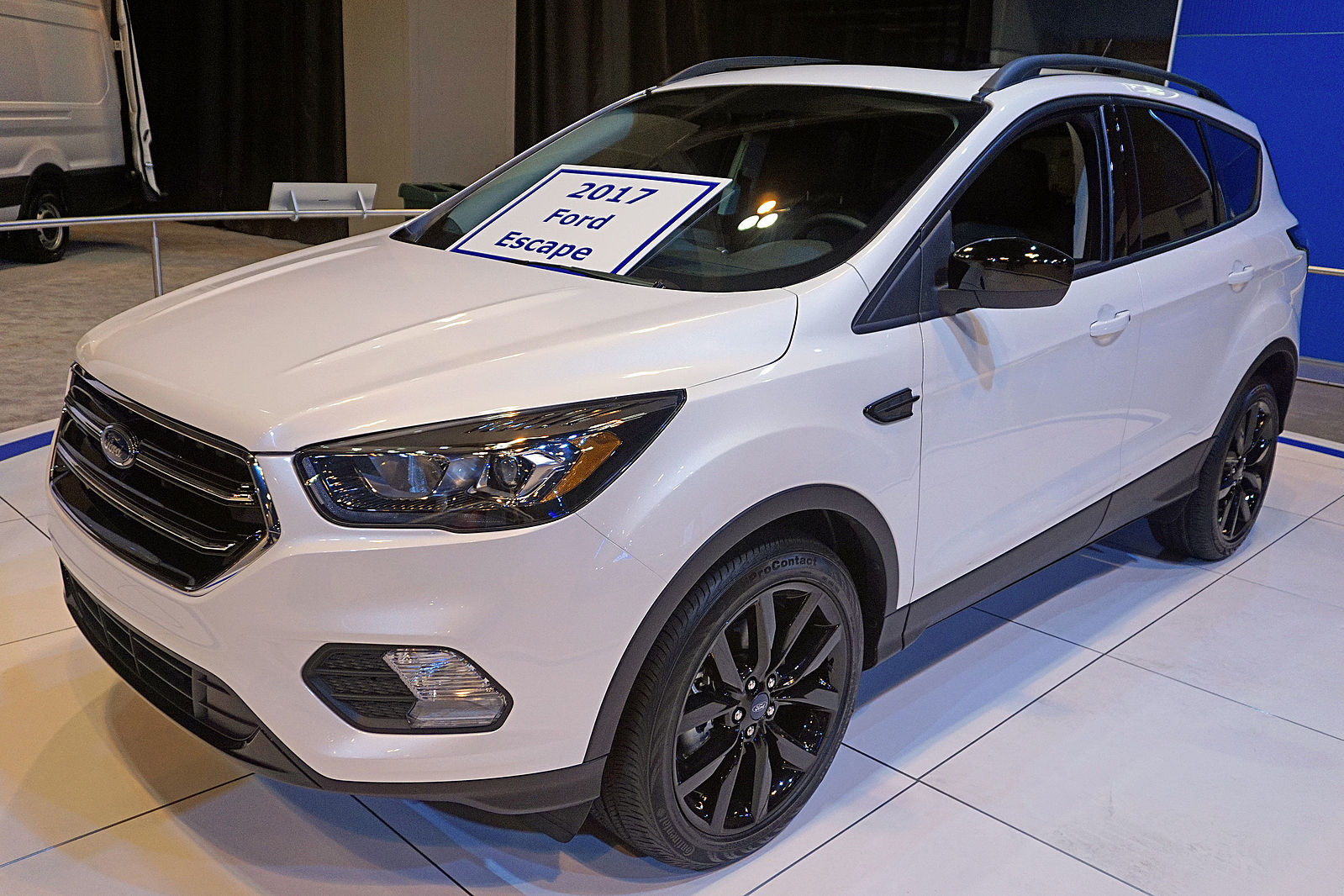 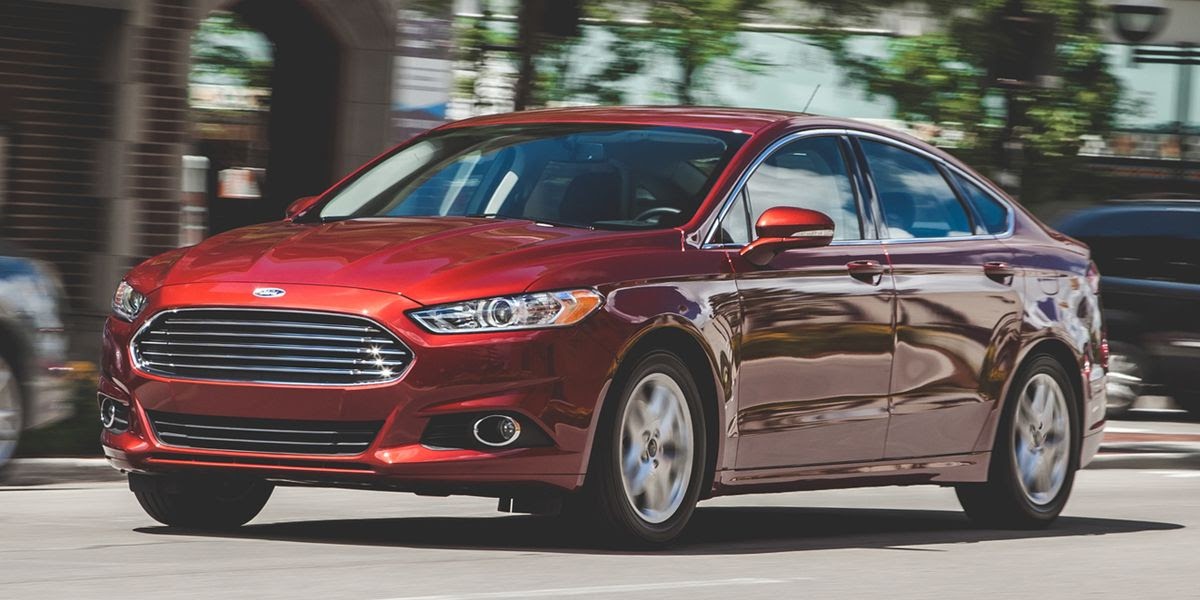 Image source Deciding on your ideal car is the fun part of the auto buying journey. After the test driving and research concludes, it’s natural to start thinking about the car’s reliability, especially when it comes to used cars. The 2014 Ford Fusion has plenty of good features, but also has some baggage that may impact your wallet. Here are the top two issues found in 2014 Ford Fusions.

Image source In 2019, truck enthusiasts rejoiced as Ford announced that the Ranger was coming back to the United States. The departure from the former, long-running design of the Ford Ranger to a thoroughly modern, fuel efficient vehicle was universally praised by Ford enthusiasts all over the country. Given that the Ranger is still relatively new in the United States, many of these trucks are still under their factory warranty so repair data is a bit limited. 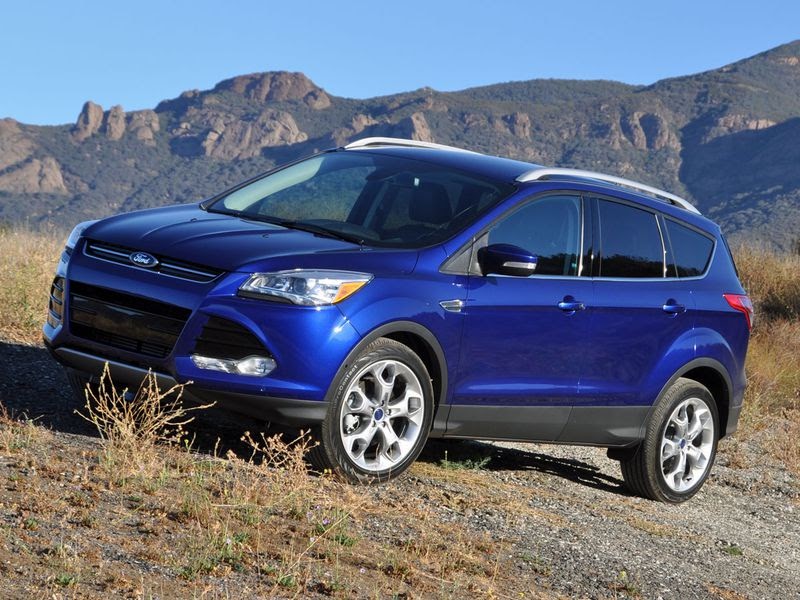 Image source Ford made some major changes to the third generation Escape that would stick for nearly seven model years. This incredibly long run for a vehicle was in no small part due to the advanced EcoBoost engine line and user-friendly interior technology. The 2014 model fixed several small problems that plagued the first model year of the new generation, and Ford went on to sell a staggering 306,212 units worldwide. 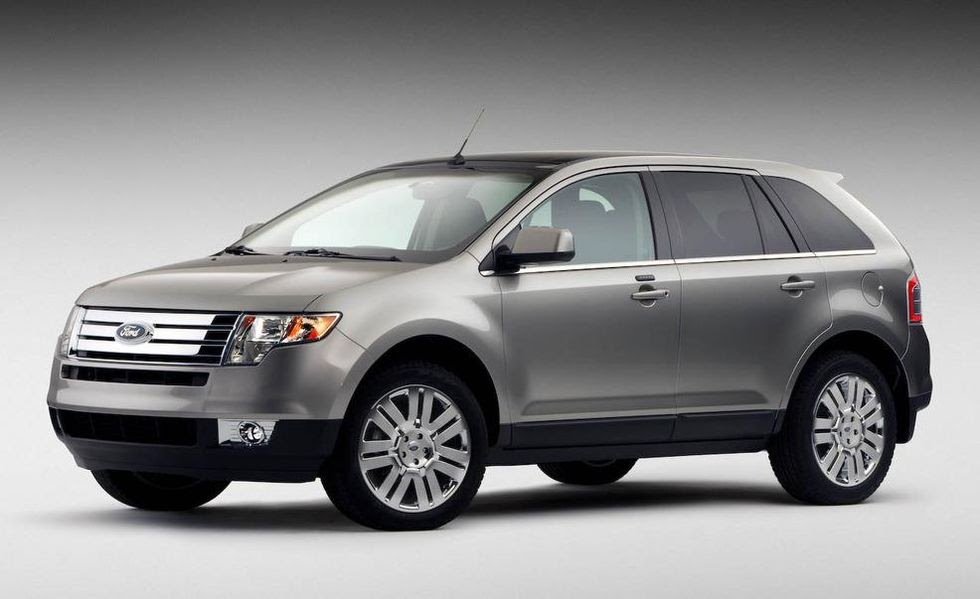 The Ford Edge debuted in 2007 as the SUV craze was heating up, and splashed onto the scene with over 110,000 units sold in 2008. One of the benefits of shopping the used car market is the wealth of information that’s out there about issues that plague certain models. As you search through the myriad of used SUV options, it’s important to be aware of common problems that may affect your car. 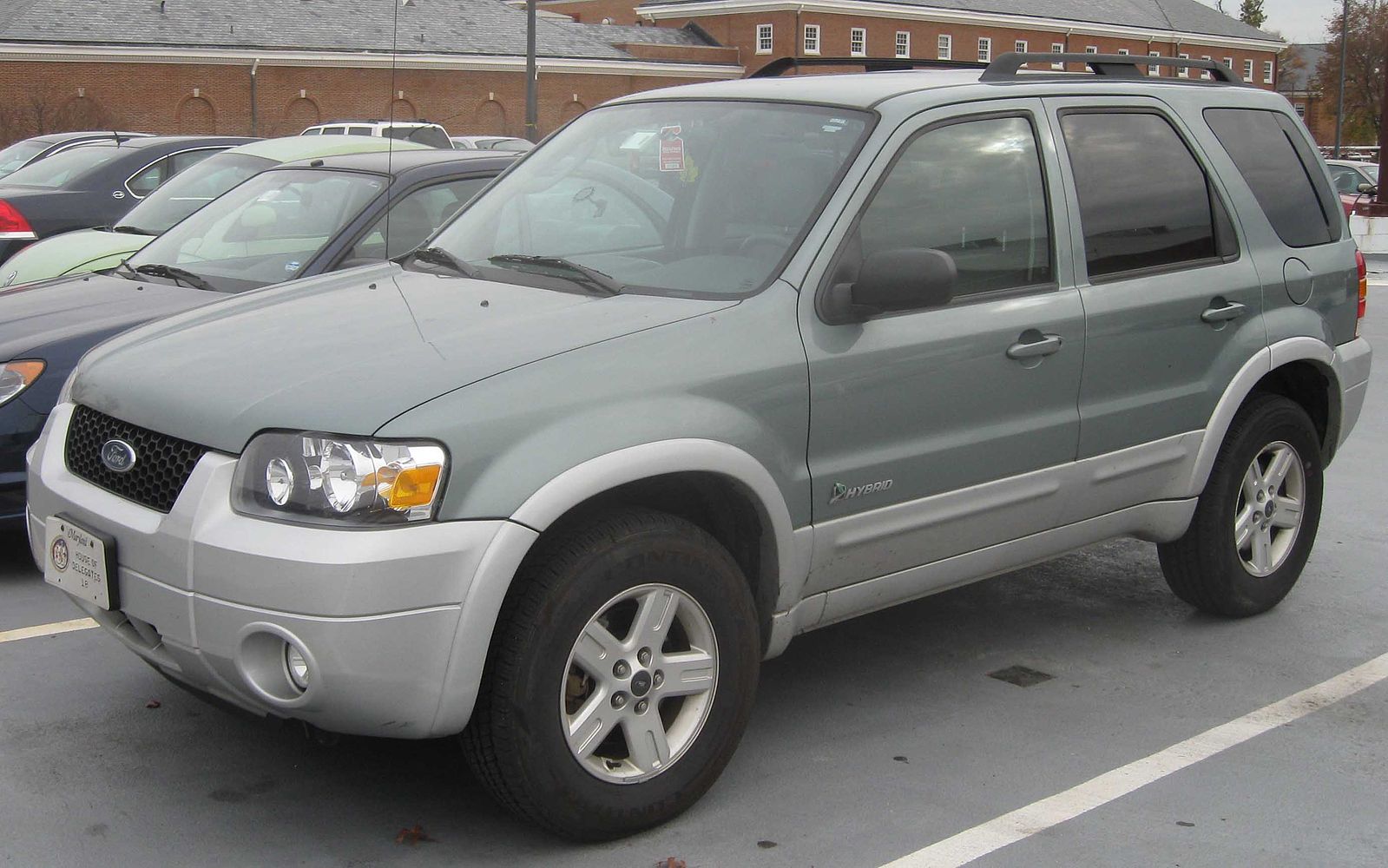 What Are Common Problems With The 2005 Ford Escape?

The Ford Escape was definitely ahead of its time when it was introduced in 2000. Car buying habits have since shifted, and now the majority of U.S consumers are purchasing SUVs over their sedan counterparts to the tune of nearly 3 to 1. The Ford Escape is one of the first compact SUVs to truly combine sedan-like driving and gas mileage with SUV-like capability and space. The 2005 Ford Escape sits squarely in the first generation of the Escape, which ended in 2007. 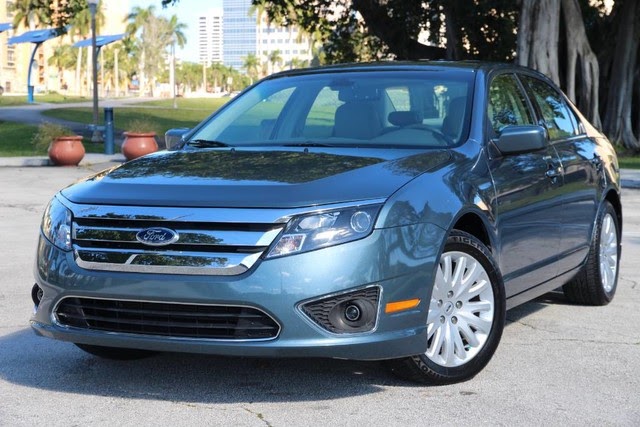 Image source The Ford Fusion was introduced in 2006 as a contender to the Toyota Camry and Honda Accord. Larger than the Ford Focus and smaller than the Ford Taurus, the Fusion represented that “just right” space for American car buyers. By 2014, Ford crushed its projections by selling over 300,000 Fusions around the globe. FAQ: 2012 Ford Fusion Problems If you’re considering purchasing a 2012 Ford Fusion, you may be wondering what common issues have been experienced by other owners. 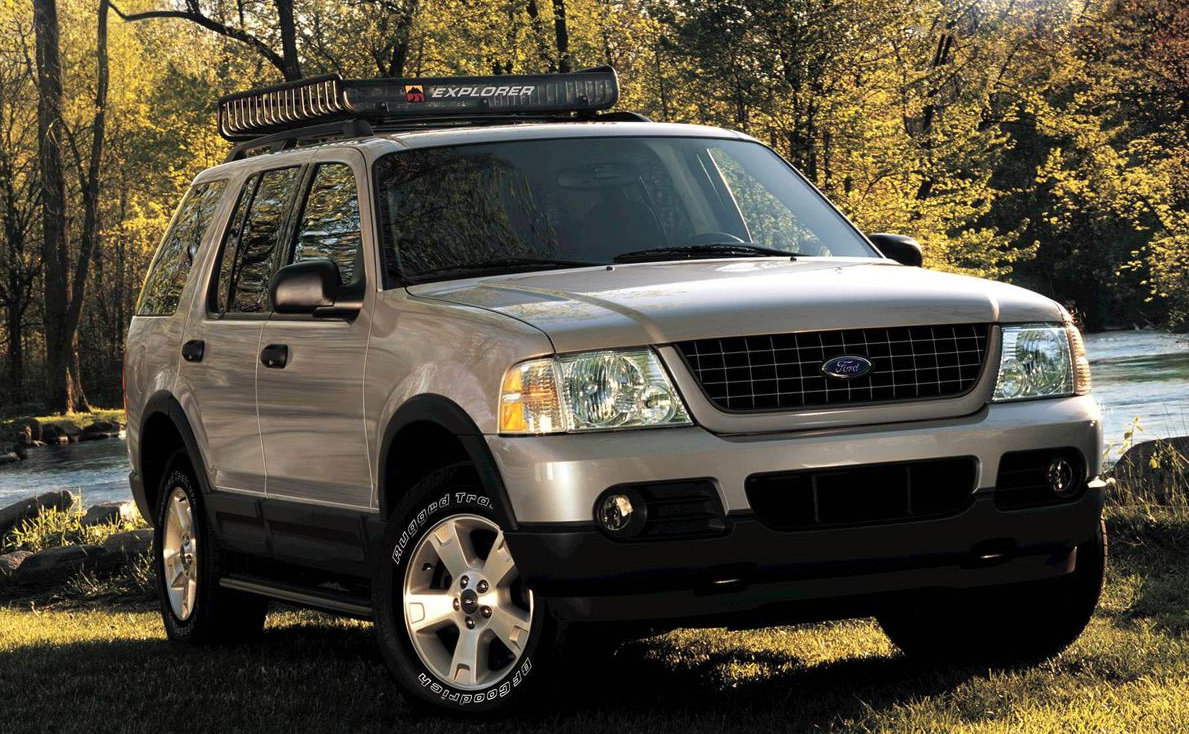 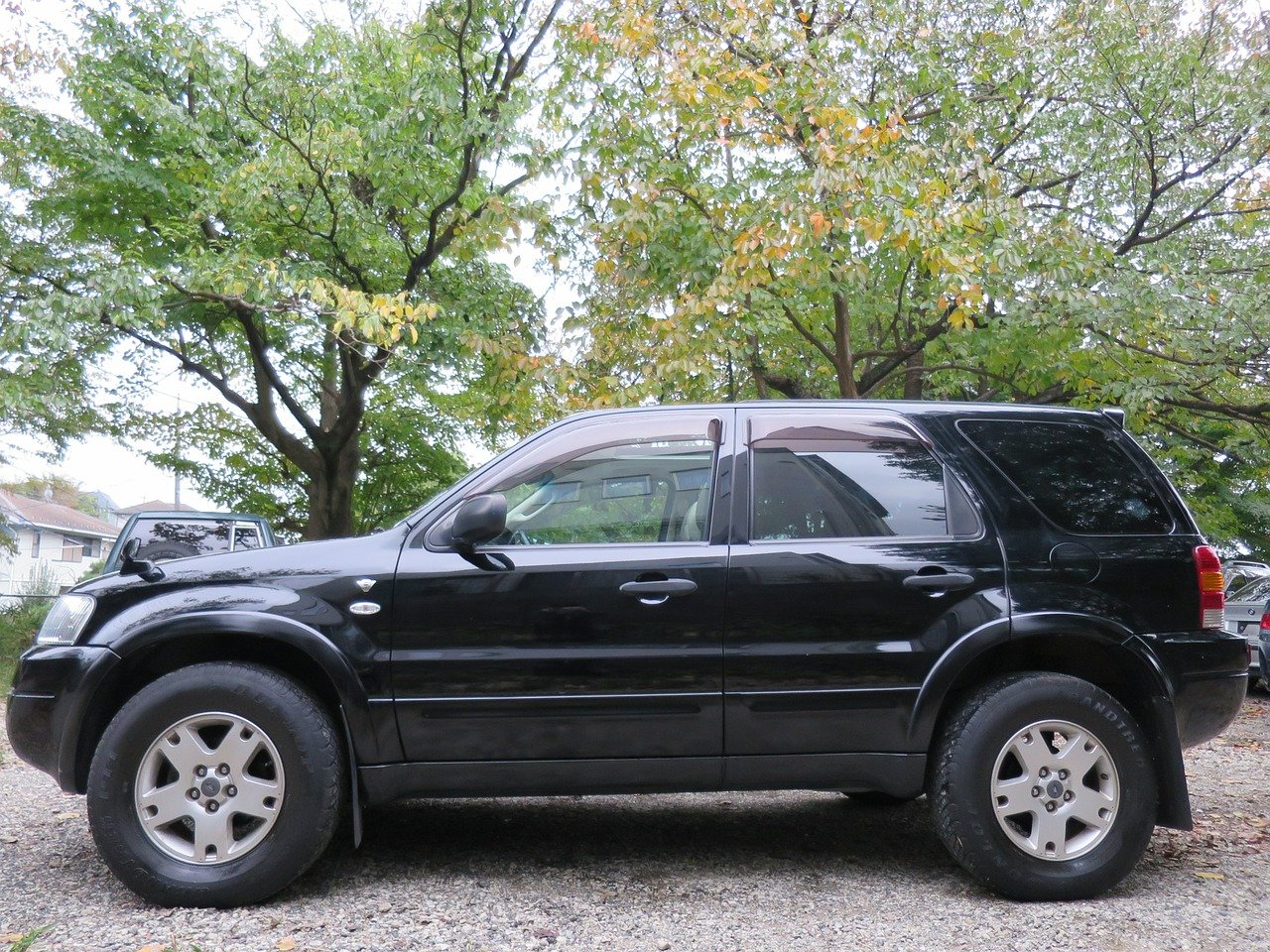 When Ford introduced the Escape, it was a step away from the traditional style of sport utility vehicle made popular with vehicles like the Explorer and Bronco. The Ford Escape is a compact, car-based SUV that was developed by Ford to compete with vehicles like the Honda CR-V and Toyota RAV4, which were both seeing extremely high levels of success with the buying public. 2012 represented the final year for the 2nd generation Ford Escape. 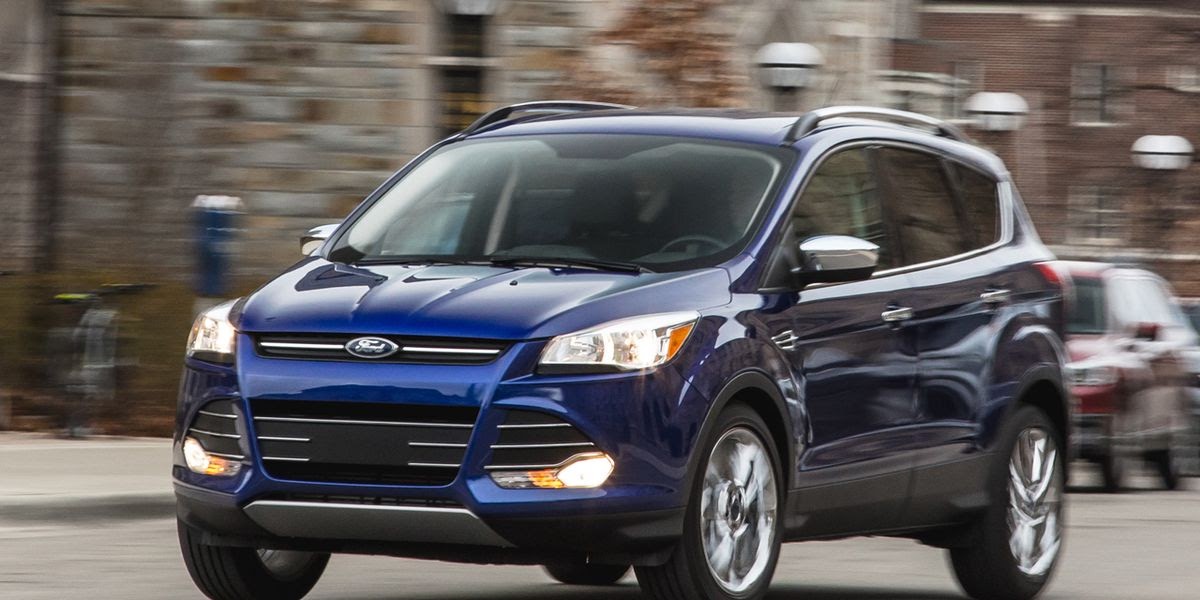