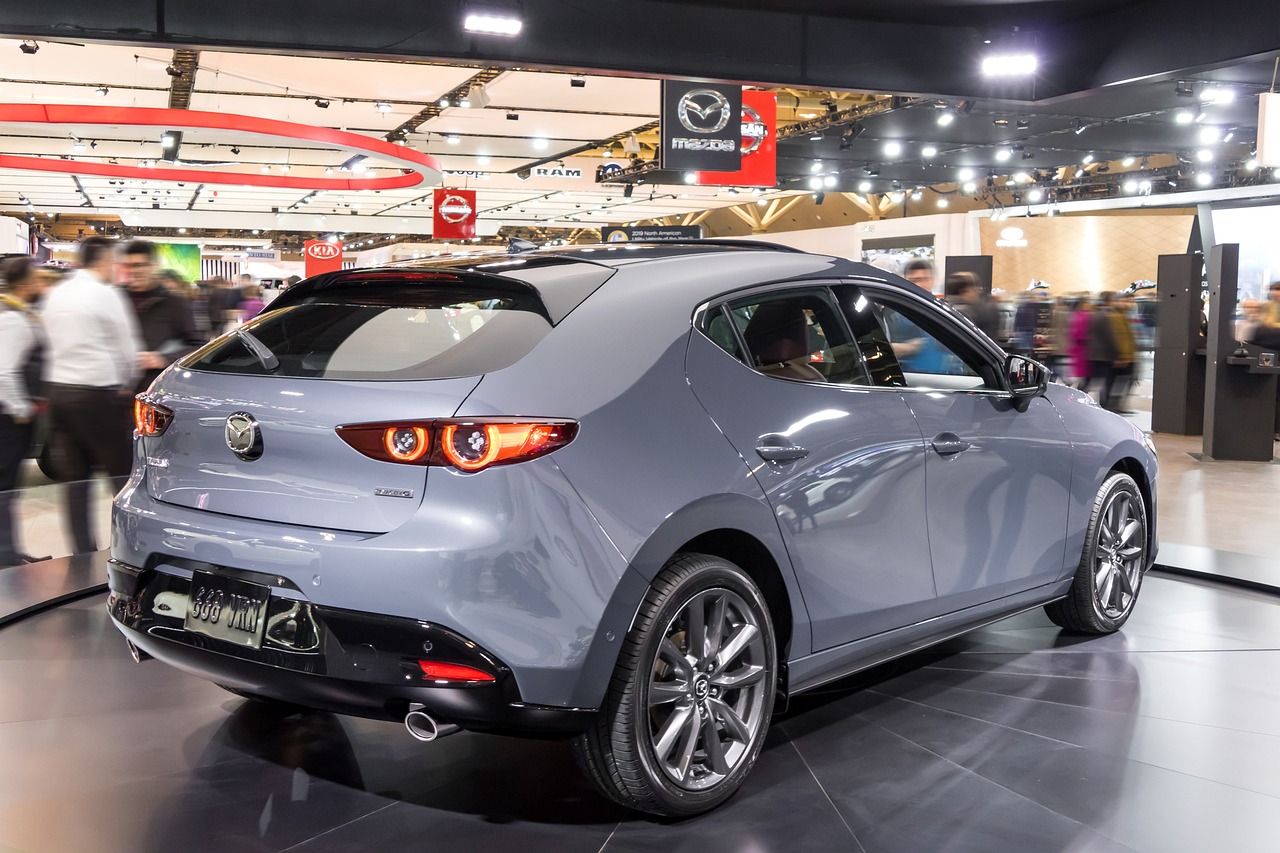 Not all Mazda3 years are created equal.

CoPilot Compare breaks down pricing and feature differences between Mazda3 years so you can find the sweet spot between value AND reliability.

Mazda has made one of the most stylish, exciting to drive subcompact sedans and hatchbacks. Each generation of Mazda3 has looked sharper than the last, managing to look ultra-modern when they first come out and age pretty well.

It has always been known as a good budget car with excellent if not exceptional performance, sleek design inside and out, and a surprisingly high-end feel in the cabin. But the Mazda3’s reliability has varied a little from generation to generation, with the second generation having a massive spike in complaints for the first year of that design.

The first year of each new generation is usually rough, so you should avoid the first model of generation 1 in 2004, generation 2 in 2010, and generation 3 in 2014. So far, few complaints have been about the 2019 model year’s brand new design.

But outside of those initial redesigns and the second generation, you should expect a safe, reliable subcompact car out of a Mazda3. CoPilot is here to help you buy the right vehicle and make sure you know which Mazda3 model years to avoid.

While far from a disaster, the first year of the Mazda3 model line did have a few more issues than the following years, with a few transmission and engine problems, plus some issues with the headlights and air conditioning unit. While not awful, other models are better than in 2004. But the second generation of Mazda3 from 2010 to 2014 was not.

From 2010 through 2012, Mazda3s were riddled with problems relating to the transmission and clutch, plus poor interior build quality. While the transmission wasn’t so bad in 2013, it had issues of its own inside the cabin and with the headlights. Then the 2014 model had to deal with bad brakes and cabin quality control, especially as far as the seats and infotainment center go.

Which Model Years of Mazda3 Are Safe to Buy Used?

After a few issues in the first year, the Mazda3 did better for year two and beyond in its first generation. Engine and transmission problems were kept to a minimum, and there were few complaints about the rest of the car. Then after the dark period that was the second generation of Mazda3 and the growing pains of the first model of the third generation, Mazda got their subcompact sedan back on track.

The only common complaint about the 2015 Mazda3 was the infotainment system dying. While nobody wants that, it’s not the most expensive fix in a car nor the driver’s most significant safety hazard. The 2016 model did see some complaints of brakes wearing down quickly, but there were only a handful of complaints, far fewer than the 2014 edition.

And since then, very few complaints have been filed for the new Mazda3 models. More will come in time, but for now, there aren’t any significant causes for concern with more recent models. We wouldn’t consider avoiding anything from the late third-generation or early fourth-generation Mazda3 model years.

Which Model Years of Mazda3 to Avoid:

The first model didn’t have many problems. Still, the complaints had issues with the motor blowing and the transmission struggling to shift through all the gears or even outright failing. This wasn’t a common issue, but the 2005 model with fewer complaints barely costs more than in 2004.

But after a total of 137 complaints across the first generation, the Mazda3 was redesigned. However, complaints more than doubled in the first year alone. Many drivers reported that the clutch gave out in their cars, making them undrivable until it was replaced.

And this wasn’t a problem late in the car’s life; the average report of this problem was after only 40,000 miles. There were also several drivers complaining of melted dashboards and seat brackets breaking. Fortunately, the 2011 and 2012 models had far fewer complaints, but they were for all the same problems, showing that Mazda still hadn’t fixed the issues.

The 2013 model had fewer problems with the transmission and clutch. However, it still had some issues with the brakes, the accelerator, the interior accessories, and a new problem where headlights started to flicker out when the brakes were applied. 2014 fixed many of the old problems but had a noticeable issue with brakes wearing down quickly, and in a few cases, the brakes even locked up. On top of that there were some problems with the interior accessories, especially relating to the infotainment system. Mazda significantly reduced these problems after this model year and has been a pretty solid choice since then. Still, as a rule of thumb, the 2004 and 2010 through 2014 models are the biggest Mazda3 model years to avoid. But remember, newer cars tend not to see issues and complaints until they’ve been on the road longer, and not all problems are reported. So, buying a Mazda3 from the safe years doesn’t guarantee a dependable car. Suppose you already own one of the model years to avoid. In that case, there is no guarantee these problems will present themselves in your vehicle. The essential tips are maintaining your car properly and getting a trusted mechanic to inspect any vehicle you’re interested in buying.

Despite its popularity in the compact car segment, the Mazda is not without its share of reliability woes. Here are some of the most common Mazda3 problems you should know about: