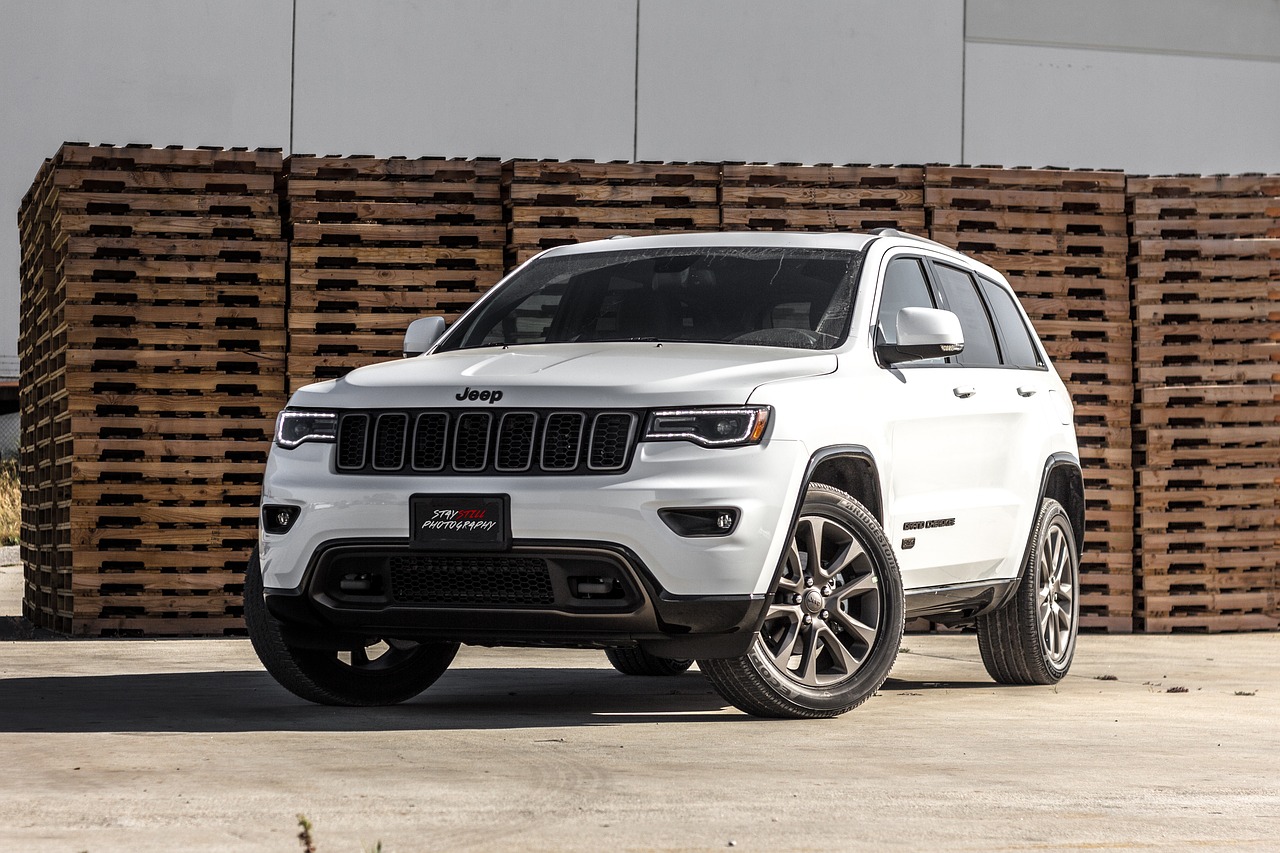 Not all Jeep Grand Cherokee years are created equal.

CoPilot Compare breaks down pricing and feature differences between Jeep Grand Cherokee years so you can find the sweet spot between value AND reliability.

Regardless of model, it’s a good general rule to avoid model years with many customer complaints, mechanical difficulties, and expensive upkeep, just like any other product you buy. Grand Cherokee model years 2011, 2014, and 2015 are the most likely to have mechanical flaws and, therefore, some of the worst to buy.

CarComplaints.com is an excellent place to start your search and get a general review of each model year by complaints, recalls, etc. With 3,000 complaints overall model years, the Grand Cherokee accounts for more than a fifth of all Jeep complaints. Electrical issues have been the most common problem category over the years.

With 741 total complaints, the 2011 Grand Cherokee is the model year you should avoid over all others considering its significant maintenance cost at reasonably low mileage.

This TIPM issue was reported with the engine failing to start or delayed, written by over 200 separate owners. There have been ten times as many complaints about the Grand Cherokee having engine trouble in 2011 as in 2010, and it was enough for a class-action lawsuit to be launched. By the next model year, complaints had reduced by nearly 80%.

It’s the first model of the fourth generation, which may explain why it receives the most complaints. In general, a pioneer model will usually have more flaws than its predecessors. Even though the newly remodeled version had completed testing, it lacked the time for genuine customer development or refinement.

The 2011 Jeep Grand Cherokee was recalled several times due to the high number of issues reported for similar complaints. The following are the primary causes behind each:

TIPM: Failure with the fuel pump caused the vehicle to stall suddenly, The TIPM fault showed up around 50,000 miles on average, and it cost over $1,000 to fix.

Central Brake Booster: Major rusting caused freezing and poor brake performance, which is crucial for an SUV that encourages driving through elements.

The 2014 Grand Cherokee was improved as a later model of the fourth generation, with a more powerful engine, improved electrical system, and a more elegant and comfortable interior. Nonetheless, there were several concerns concerning the engine, interior accessories, and brakes of the vehicle.

The 2014 Grand Cherokee’s biggest flaw is its gearbox, especially its harsh or jerky gear changing. There were injuries from rolling cars, even with a disengaged motor because of a failed shift from drive to park.

The National Highway Traffic Safety Administration (NHTSA) issued 12 recalls for this Grand Cherokee model. The following were the significant issues:

Engine: Brake fluid leaks were common, causing the actual fluid to be used at a higher rate than average, requiring faster replacement.

Wiring System: Short circuit difficulties prevented drivers from turning off the cruise control; thus, the car maintained or increased its speed, even after its desired use.

Speed Control: Like the wiring system for cruise control, when the driver releases the accelerator pedal, the car may continue to accelerate, posing a hazard to the driver, passengers, and those around.

Airbags: Due to a defective Occupant Restraint Control (OCR) module, front and side airbags were sometimes disabled. Some users have reported issues with the malfunction indicator light failing to glow to alert them.

Brake Booster Shield: Corrosion was a problem with the central brake booster shield. When it rusted, it let water in, which subsequently froze, resulting in reduced braking efficiency.

Electronic Stability Control: Due to software problems with the Steering Column Control Module, the ESC might have been disabled. As a result, the driver could not maintain proper control of the car, increasing the likelihood of a collision.

Alternator: The SUV was prone to stalling without warning due to a sudden alternator failure. This is a common way that increases the likelihood of a collision on a busy road.

Electronics: Software vulnerabilities were discovered in radio-equipped units. As a result, unauthorized third-party access to, modification, and control of parts of the vehicle’s control systems might have occurred on these failed units.

Automatic Transmission: Shifting and locking the gear into park was a typical report by drivers, making it difficult to park, especially on sloped roads.

This issue was part of a broader transmission fault that affected the 2014 and 2015 model years. Many of the problems that plagued the 2014 model continued to the 2015 model year, with a few new issues for the fourth generation.

Electronics: Like in 2014, software vulnerabilities were discovered in radio-equipped units. As a result, unauthorized third-party access to, modification of, and control of parts of the vehicle’s control systems might have occurred.

Hydraulics/Service Brake: Some units experienced difficulties with the brake caliper breaking easily and the brake fluid leakage issue. As a result, there was a larger danger of a collision since the driver had to apply the brakes earlier than average to stop at the proper distance.

Engine: Another repeat from 2014, the brake fluid leaking caused the driver to apply the brakes sooner than usual.

Wiring System: Not specific to the visor, but a short circuit prohibited the driver from turning off the cruise control, resulting in the automobile maintaining or increasing its speed which was common in 2014.

What are the Good Model Years?

Most experts favor the 1998 and 1999 versions over the 1990s models because several changes made them quicker and better for off-roading. Because of its strong on-road and off-road capabilities, the 2005 model would be the ideal pick for the 2000s. Furthermore, the engine design guarantees that performance and fuel economy are balanced. The 2017 and 2018 Jeep Grand Cherokees are highly recommended among the newest versions. They offer contemporary amenities and visually attractive leather seats to make your trip more pleasant and elegant.

However, if you’re looking for the most reliable Jeep Grand Cherokee models that aren’t that old but not entirely new, consider these two:

Although the 2009 Grand Cherokee is now more than a decade old, it remains one of the more reliable years. This model year impressed both critics and consumers alike with its rugged design, off-road capability, and strong engine choices. It doesn’t have best-in-class safety ratings during its time, but it has enough features to keep occupants safe.

Owners claimed that the controls were easy to use and operate, but navigating the menus has a bit of a learning curve.

The 2010 Grand Cherokee isn’t just an off-road warrior; it’s also a top-quality, comfortable SUV. The base trim comes with a 3.7-liter V6 engine and rear-wheel drive. If you get the Grand Cherokee SRT8, you’ll love the incredible 6.1-liter Hemi V8 powertrain.