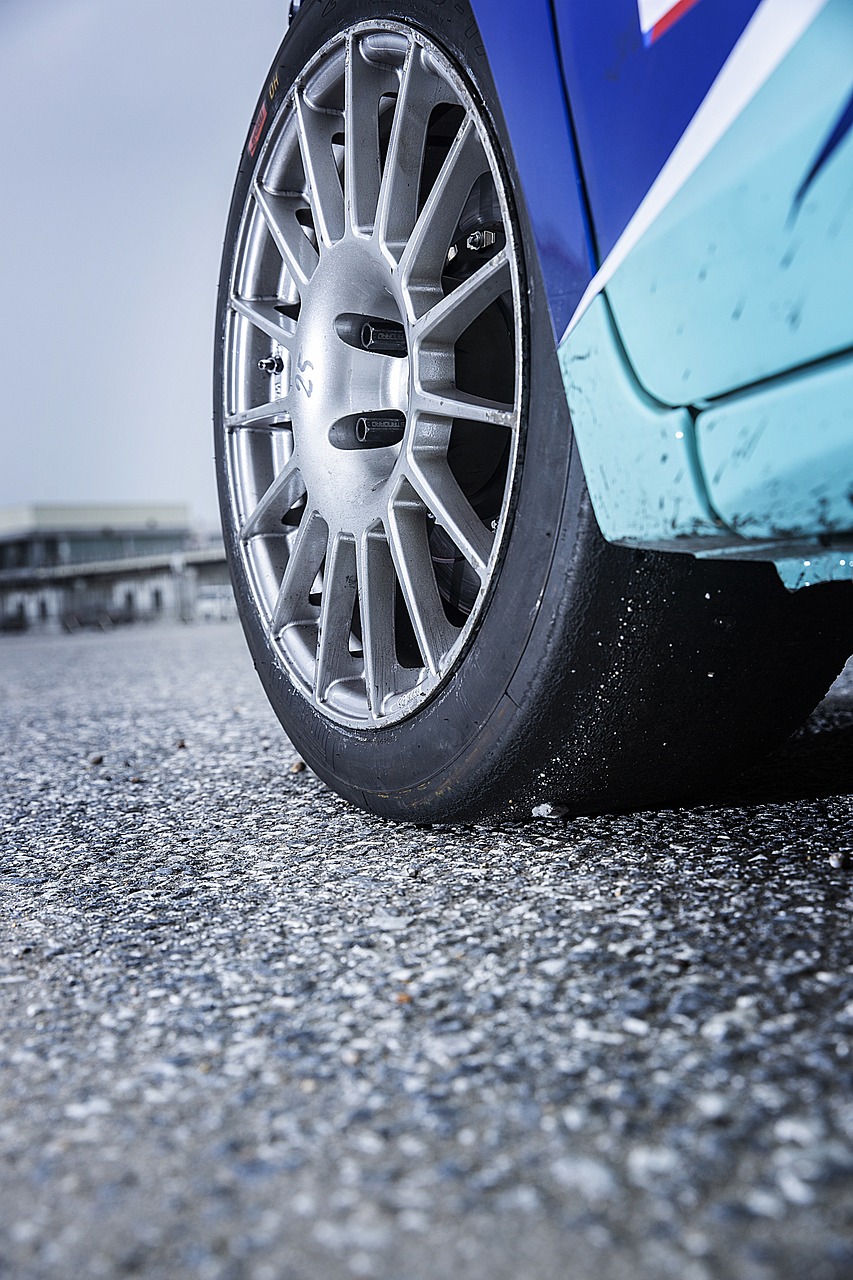 Subcompact vehicles are popular for more than one reason: they’re relatively affordable, practical, fuel-efficient, and small enough to navigate crowded cities. When it comes to subcompact cars, the Honda Fit is certainly one of the most popular models available.

Honda is a Japanese car manufacturer known for reliable and versatile vehicles, but does it extend to the Honda Fit?

If you’re looking to buy a used Honda Fit and are worried about certain years to avoid, you’ve come to the right place. Keep reading to know which Honda Fit years to avoid and which ones are worth buying used.

Which Honda Fit Years to Avoid?

Overall, Honda did a great job with the Honda Fit in terms of reliability. However, that doesn’t change the fact that some model years are worse than others. To answer your question quickly, here are the following Honda Fit model years you should avoid buying used:

As one of the oldest Honda Fit models, the 2007 version has its fair share of problems. According to CarComplaints.com, it has a total of 485 complaints, and the most problematic areas are power steering failure, clutch failure, and uncomfortable seats.

According to one user, Honda has acknowledged the problem concerning the electronic steering module and had to issue a warranty extension of up to 10 years. Unfortunately, the steering problem can happen at any time and will cause the driver to lose control of the vehicle. The typical cost to fix this problem is $790.

Although it’s a lot less common and severe, another area of concern with the 2007 Fit is the clutch failure. Around 40,000-60,000 miles, Fit users have complained that the clutch gave in way too early.

As per CarComplaints.com, the 2008 Honda Fit has a total of 304 complaints. The three of the worst complaints about this model are clutch failure, paint chipping, and transmission slipping.

Honda Fit owners have complained that in the 2008 version, the clutch went out despite the relatively low mileage. In fact, a user claimed that the clutch failed even after replacement which cost him a few thousand dollars. The typical repair cost for this problem is $1,590.

Another noteworthy complaint about the 2008 Honda Fit is the paint chipping and peeling. Upon closer inspection, unfortunately, this particular model has had several issues with the paint job, which typically costs $700 to repair.

The 2013 Honda Fit has 220 complaints, according to CarComplaints.com. The worst problems of this model year are rodent damage to the fuel pump, faulty A/C, and uncomfortable seats.

According to one reviewer, the 2013 Honda Fit used soy-based coatings for the pump that rodents chewed on, which resulted in oil leakage. However, this particular complaint was only reported once, and it’s unclear whether it’s a widespread issue or not.

Another glaring issue with the 2013 Fit, according to owners, lies with the A/C system. Basically, it’s either the A/C is faulty or simply insufficient. For drivers in warmer states, the climate system just couldn’t keep up with the summer heat. In some cases, the problem was so severe that people opted to only operate their Fit at night.

With 389 complaints, the 2015 model is one of the worst Honda Fit years to avoid. The majority of the reliability concerns are about the car’s electrical systems and interior accessories.

With a reliability rating of 3 out of 5, according to Consumer Reports, the 2016 Honda Fit is another model year that made our list of Honda Fits to avoid. Again, one of the main problems is the Fit’s uncomfortable seats. On top of that, several owners complained about the power equipment, fuel system, and body integrity.

Several customers claimed that the 2016 Fit’s fuel injection system lacks reliability and can cause lower MPGs. What made this issue worse is that it typically costs an average of $1,200 to fix.

Many 2016 Fit owners are not thrilled with its body integrity problems. Several squeaks and rattles can be heard while driving. Soundproofing is also reportedly poor, with road and wind noises that can be heard through the windows.

Which Honda Fit Models are Safe to Buy Used?

Now that you know which Honda Fit years to avoid let’s move on to the ones that are safe to buy used.

With an 8.6 rating from the U.S. News and World Report, the 2017 iteration of the Honda Fit is one of the best subcompact cars that you can get.

The 2017 Honda Fit has checked all the right boxes, including the spacious cargo area, high safety ratings, and upscale interior materials. If you’re looking for a great mix of quality and value in the segment, the 2017 Honda Fit more than fits the bill.

Honda has had a great year with the 2012 Honda Fit. From strong fuel economy ratings to versatile cargo space to the fun-to-drive personality, the 2012 Fit ruled the subcompact segment that year.

Aside from getting rave reviews from industry experts, the 2012 Honda Fit also received many recommendations for a subcompact car under $10k.

Consumer Reports gave the 2019 Honda Fit a reliability rating of 5 out of 5, which is impressive for a subcompact vehicle. It boasts a classy and roomy interior, agile handling, top-notch fuel economy, and excellent safety scores.

The only new feature of the 2019 Fit is automatic high-beam headlights, but that doesn’t take away from its excellent value proposition. If you’re in the market for a fairly new Honda Fit, the 2019 model is a great choice.