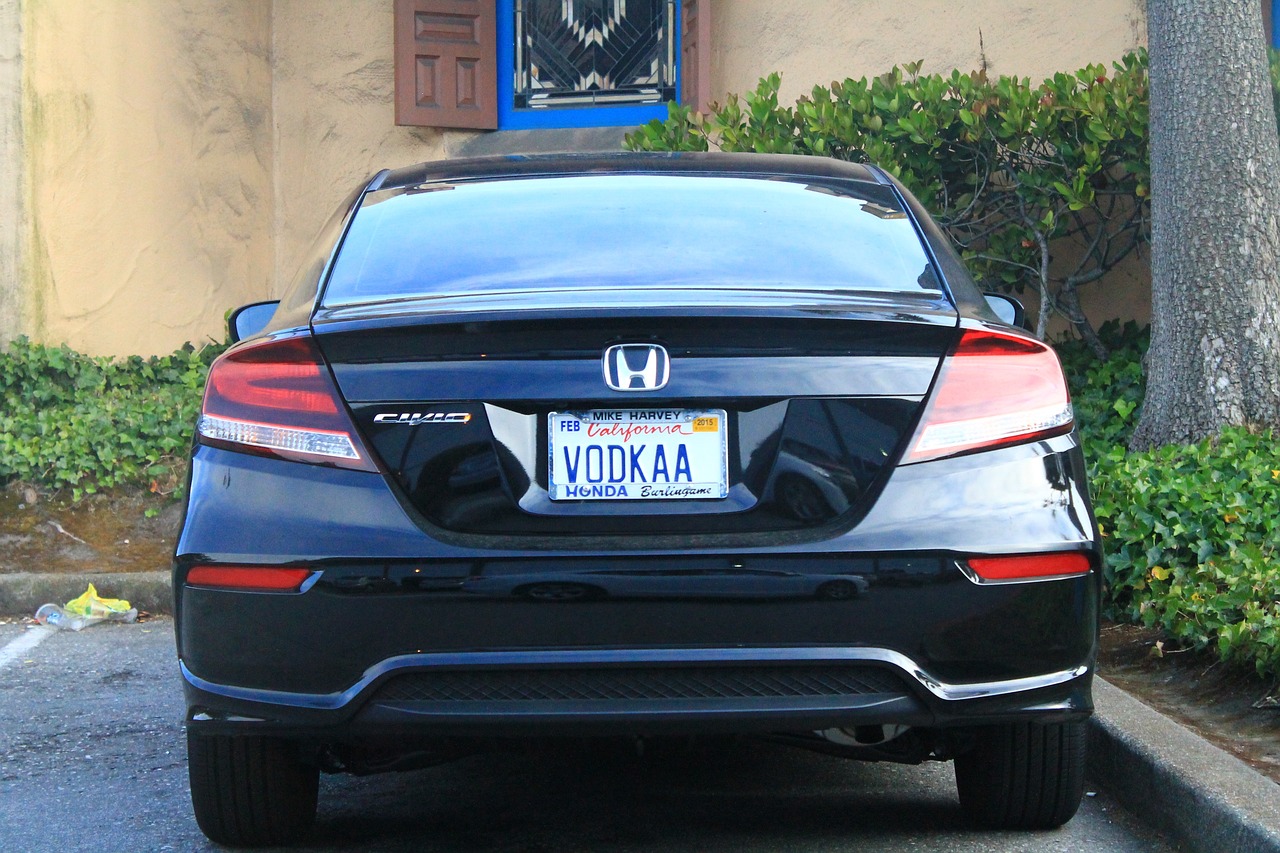 Not all Honda Civic years are created equal.

CoPilot Compare breaks down pricing and feature differences between Honda Civic years so you can find the sweet spot between value AND reliability.

The Honda Civic is an all-time favorite among consumers, known for its solid reputation. It’s economical but durable and has a valid claim as one of the best cars around. The Honda Civic has been on the market for some time now, and not each release was picture perfect. We’ve compiled a list of Honda Civic years to avoid, helping you get the best of the make and avoid the worst.

Honda is a great brand, and the civic is one of their best. Still, when a brand has been out for a while, they are likely to come out with new releases that don’t make the cut, like a few of those listed below.

The model is one of the worst Honda Civics on the streets. They have a reputation for being the most recalled car of all time, which buyers should be aware of. Recalls came after many owners reported transmission failure and issues with the exhaust system.

With the hype that hybrids were bringing, the brand thought that they would be doing good in jumping on the bandwagon. However, since the technology was so new, the batteries came with a long list of issues, including that they only lasted about ten years. Anyone who purchased a used car was in for an expensive surprise, which is why this Honda Civic has a bad rep.

Just when the brand thought they had all the kinks worked out, they were in for another set of issues. The eighth-generation Honda Civic has problems with the engine block, where it would crack and create a slew of issues.

Honda decided to come back to the idea of a Hybrid, creating the second generation around this time. Though the battery didn’t give out as fast, the model was ridiculed for its hideous looks and terrible wheels. However, the battery life was a second cause for concern, though Honda had vastly improved it.

New technology is always risky, as some companies do it well and others do not. In 2016, Honda took the plunge toward Bluetooth connectivity, which came with issues along the way. There were also many reports about the AC unit, making it the second big issue with Honda Civics around this year.

Some of the Best Civics on the Market

Apart from Civic years to avoid, we thought we’d give you a look at the years where performance and everything checks out. If you’re buying used, try to get your hands on any one of these years.

Back in 2017, Honda dropped the Type-R Civic. It not only performed well and satisfied many buyers, but it also scored top points for safety and affordability. The looks are sharp, and the drive is smooth, making it an attractive vehicle for anyone in love with the brand.

From 2012 to 2015, the Honda Civic performed well. They had just the right amount of technology, killer performance, and various trims. In this time, all the previous kinks were ironed out and what was left was the ninth-generation Civic.

If you can get your hands on a Civic between these years, do it. This was one of the best periods for the brand, and all of the Civics of this time run well, last long, and look great. For a great car that lasts, it doesn’t come with a hefty price tag either, something that will catch some attention.

The Civic got its name at this time, making it one of the most popular years out there. Everyone seemed to want to get their hands on a Civic, with the brand releasing this new and stylish sporty economy car.

Common Issues with the Honda Civic (By Year)

When checking out used Honda Civics, there are years that you want to avoid just because they came with a long list of issues. Some of the most common issues per year are listed below, helping you avoid them.

The 2001 Honda Civic went down in history as one of the worst. They had significant recalls and issues with the transmission, all of which came with average costs of $2300.

This year was the year of the fuses, where it seemed like the brand was suffering from heating issues. In the most extreme cases, HVAC systems had to be replaced entirely, with costs up to $200.

In 2005, many of the Civic models were said to come with airbag issues. One of the most common was a warning light that wouldn’t turn off. This resulted in an airbag recall, which damaged this year’s model a bit.

The widespread cracked engine blocks throughout the 2006 Civics came with several issues, including coolant leakage and engine failure. Though the warranty did cover the engine block, outside of it, drivers would have to pay the entire thing out of pocket.

According to RepairPal, the venerable Honda Civic has a reliability rating of 4.5 out of 5.0, placing 3rd out of 36 compact cars ranked. Despite its excellent reputation for reliability, the Civic has a few issues you need to be aware of:

The answer to this question isn’t as simple as you’d expect. Let’s explore the difference between gas and diesel engines and explore just how many spark plugs a diesel engine actually has.

Civic Years to Avoid: The Takeaway

The Honda Civic is a staple economy car known for its outstanding performance and sporty looks. Still, that doesn’t mean that there haven’t been a few upsets here and there, something that owners or potential buyers should be aware of.

Here at CoPilot, we can find Honda Civics for all of the best years for you, making sure that you avoid those with the most issues. We don’t work with dealerships, so you’ll get the best deal and won’t have to deal with the sales talk.

If you’ve been eyeing the Honda Civic, it’s a great car but there are a few years that you should avoid. If you’re shopping and not sure which to pick, you don’t have to go at it alone. Give us a call, and we’ll show you the top listings in your area.