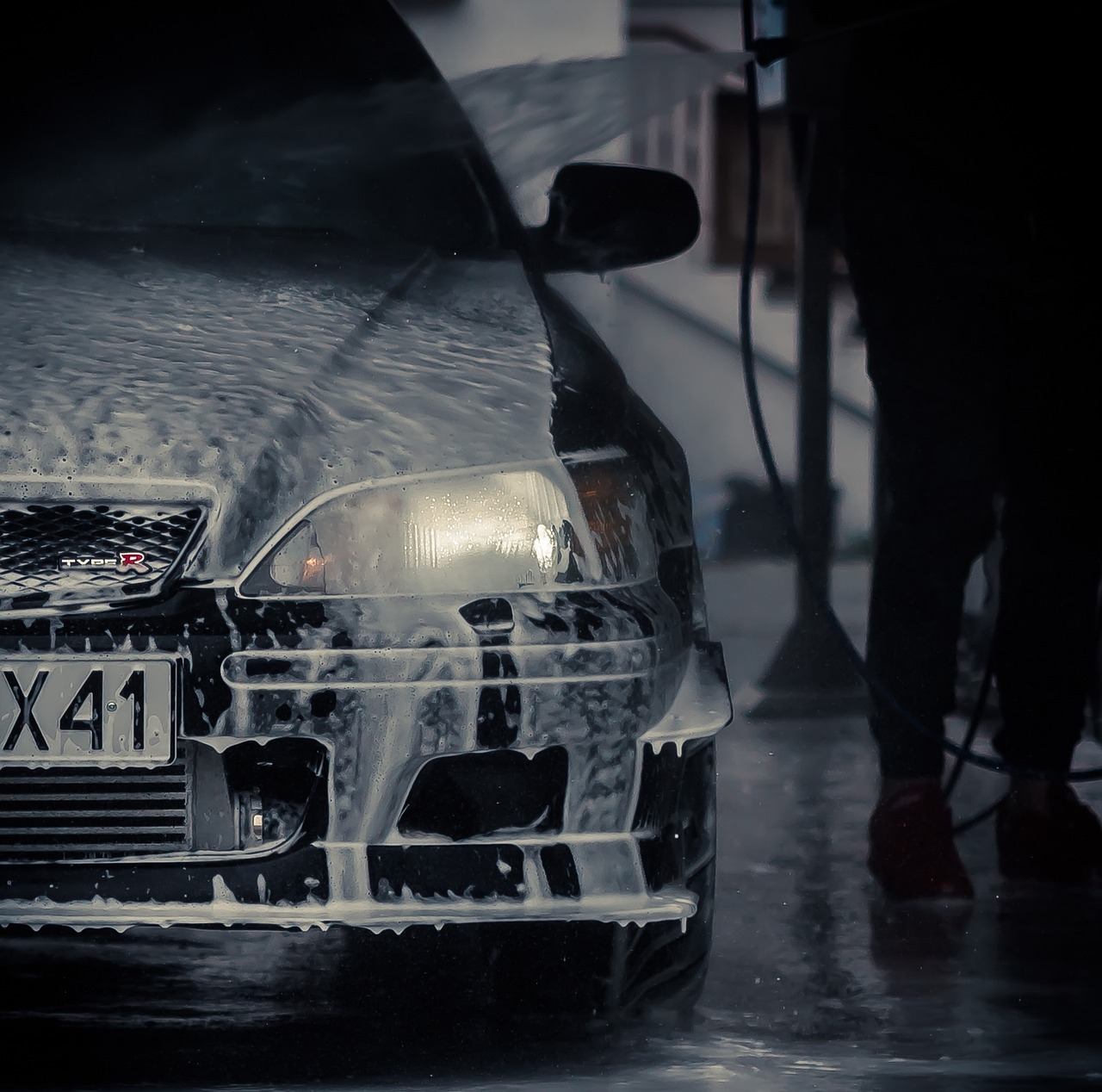 Honda has long staked its reputation on its cars being reliable and staying on the road for longer than their competition. And for most of its life, their flagship Accord sedans, coupes, and hatchbacks have carried that legacy for them. You have to be doing something right for a car model to last 45 years, and the Accord has been going strong since 1976, retaining a high level of quality for most of its ten distinct generations.

Unfortunately, there have been a few outliers and exceptions. The whole sixth generation and parts of the seventh, eighth, and ninth generations all had model years to avoid. With a car that sells as well as the Accord, each year is bound to have some complaints, but some years have had an excess of issues reported, and CoPilot is here to help you steer clear of those years.

The turn of the century was not an easy time for Honda. The transmission in the new sixth-generation Accord had issues slipping or making thuds while shifting and often outright failing, while several engines stalled out while driving. These problems persisted throughout the whole sixth generation, then got even worse at the start of the seventh. To make matters worse, there were problems with the clear coat on the outside for all of those years, and some interior issues for 2003 and 2004. There were far fewer problems reported for the 2005 model, but it did still have enough transmission problems to make it another model year to avoid.

The average car is on the lot for 1-2 weeks, but the best deals usually get snapped up under 48 hours. Download the CoPilot app to be immediately notified when a saved vehicle drops in price or when a great new [MODEL] listing goes up for sale.

After seeming to put things together for 2006 and 2007, the 2008 model came in for the eighth generation with over a thousand complaints of premature brake wear and excessive oil consumption, as well as problems with the cabin quality, air conditioning, paint, and transmission. These remained problems in 2009 and 2010 before fortunately subsiding for 2011 and 2012. But then the ninth generation kicked off with problems getting the car started, excessive oil consumption, and poor build quality inside. These same problems were there in 2013 and 2014, but the bigger issues with the electrical system and engine got much better for 2015.

Which Model Years of Honda Accord Are Safe to Buy Used?

Luckily, the first five generations of the Accord were all built with the highest quality and made to last. That is built to last within reason, so it might be tough to find a daily driver like the Accord still running 25 years after it was produced, but if you can find one, that is likely a well-built and well-maintained car. But realistically, you’re much more likely to be looking for a more recent model.

On a lower budget, you can expect a reliable car out of the 2006 or 2007 models. There were some complaints of transmission problems in 2006, but far, far fewer than the years before them. There were also some complaints of brakes wearing out quickly and excessive oil consumption, but not in numbers nearly as high as the previous years. The most common complaints of these two model years are with the paint. While not a non-issue, if that is the most common problem with a car, you can consider a car pretty safe and dependable.

After a few more issues, the eighth generation of Accord was able to right the ship for 2011 and 2012. The best advice for those years is just to make sure you test drive it before buying it and just take a moment to sit down. The biggest complaint in 2011 and 2012 Accords is that the seats are uncomfortable. As long as they feel fine to you, or you’re comfortable getting car seat cushions, you should be able to find a good deal on a quality 2011 or 2012 Honda Accord.

Once the ninth-generation Accord underwent a course correction and the problems of the 2013 and 2014 models were dealt with, the ninth and tenth generations have been pretty solid. Since the 2015 model, there haven’t been any Accord model years to avoid.

Which Model Years of Honda Accord to Avoid:

As mentioned earlier, the sixth generation and early seventh-generation Accords were riddled with problems. Anything from the 1998 model to the 2005 model are all Accord model years to avoid. The transmissions and engines were prone to failure and excessive oil consumption. Some problems can be overlooked in a car, but a bad transmission or engine is a safety hazard that no driver should have to worry about nor pay to have repaired.

You might think Honda had learned their lesson from all those problem years, but 2008 Accords had an incredible excess of problems with the brakes wearing down quickly and the engine yet again guzzling oil, as well as problems with the transmission, interior build, paint, and air conditioning. These red flags persisted for 2009 and 2010. Then after some respite in 2011 and 2012, the 2013 and 2014 models shipped with a weak electrical system that couldn’t even get the V6 engine started after a few years. On top of that, the engine still went through oil far too fast. There are lots of great Honda Accords out there, but 1998-2005, 2008-2010, and 2013-2014 are the important Accord model years to avoid.

Honda Accord Problem Counts by Year