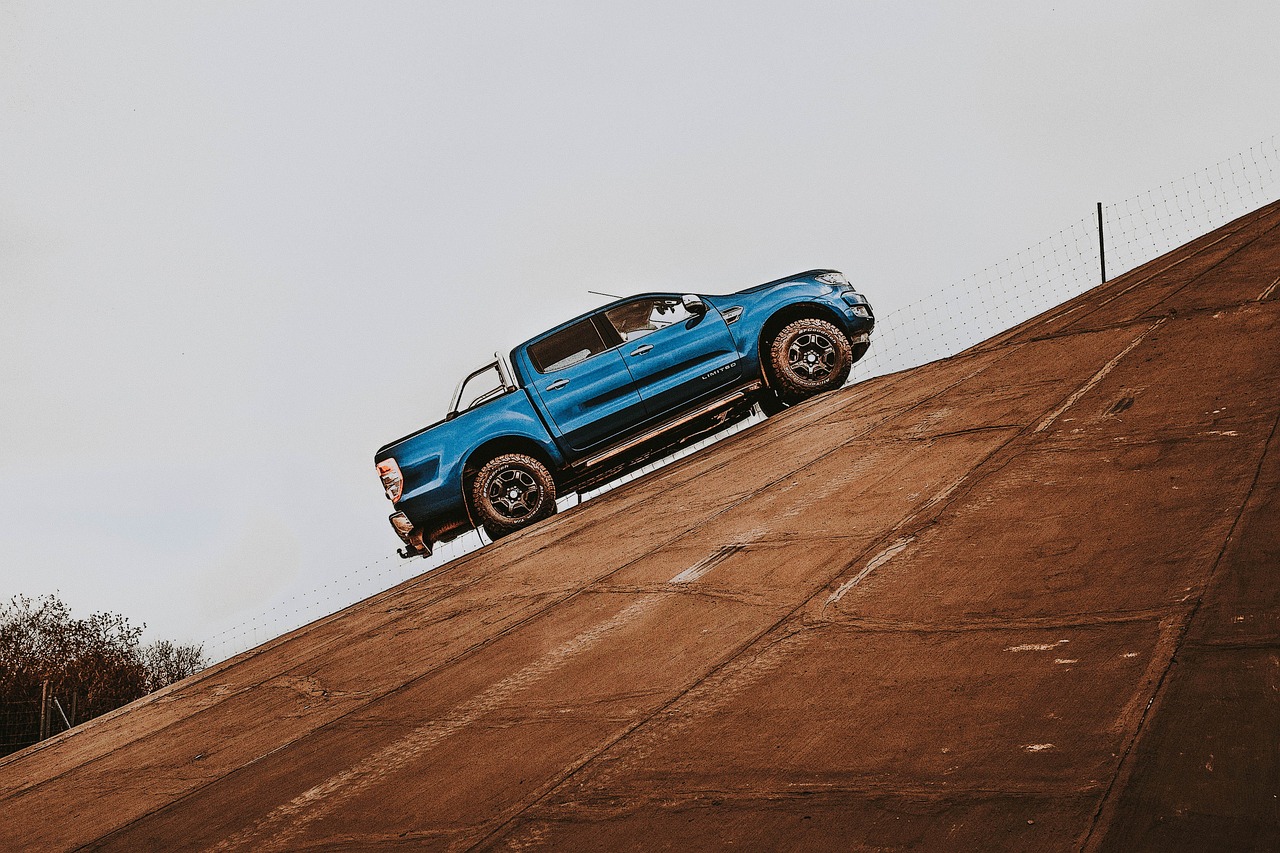 The Ford Ranger first hit the scene back in 1983. Instead of the large full-sized trucks that Ford was known for, the Ranger was a small compact truck that caught a lot of attention. The Ranger is unlike any other truck and has won awards for its performance and style but, not all years have received praise.

Below, we’ll share some Ford Ranger years to avoid, helping you on your preowned search. Not all years are created equal, and we’ll share which ones that you should jump on and which you should avoid at all costs.

The Ford Ranger was one of the first of its kind, paving the way for other companies to follow suit. However, they haven’t had a perfect track record and have had some issues here and there. The Ford Ranger models with the worst reputation are listed below.

Though this was a problematic year, most of the issues didn’t start popping up until the vehicle reached well over 100,000 miles. This was perhaps the saving grace for the Ford compact truck, as it didn’t mean that they were a complete disaster.

Though this one was not as big of a failure, there were still over 720 problems reported. Instead of the engine, this time, the most reported issues had to do with the transmission, as the shifting wasn’t working as well as it had before. Apart from the transmission, there were also many vehicles with reported issues with the overdrive light. This light would start flashing and wouldn’t stop, making owners scratch their heads.

Just like the 1999 model, most of the issues started after the truck reached 100,000 miles. Still, after all was said and done, the truck had a total of nine official recalls, something that definitely affects its reputation.

The two major Ford Ranger years to avoid are 1999 and 2001. Other than that, the vehicle has a solid reputation, one that has caught attention for several reasons. They have been around for decades and went down in history as one of Ford’s most-loved vehicles. If you’re in the market for a preowned, here are some years that you want to get your hands on.

If there is one model year that should take the trophy for the best, it’s 1988. We know this might sound like an oldie, but this thing was built to last a lifetime. Of those who have this, they can still drive it, as long as they have kept it maintained. This compact truck features a 2.3 L 4-cylinder engine and solid frame that was built to last anything.

After all of the 1999 complaints and reports, Ford knows that they had to come up with something new and improved. That’s where the idea of the 2000 Ford Ranger came from, where they stepped up their game and released an off-roading model. This model came with wider tires and even fog lamps so that drivers had the option to off-road.

Among the classics and the most loved is the 1986 Ford Ranger. This one is by far one of the best, with many consumers raving about it (even now). It boasts 18 mpg and even has a smooth drive train that you normally don’t find in older model vehicles. If you find one of these, it’s not only a classic but a well-built piece of history.

If you’re in the market for a preowned Ford Ranger, it’s good to know what kinds of issues you might have to deal with. There are years that seemed to be perfect for the brand and others that were far from it. According to consumer reports, here are some of the key issues that you could be dealing with.

Most of these are not major issues, and the majority of them only start after 100,000 miles. Still, it’s good to know what you could be getting into if the Ranger you choose is from a year with a lot of issues or a major recall. Always be sure to check out the year and the issues first before purchasing.

Ford Ranger Years to Avoid: The Wrap Up

The Ford Ranger is a cool vehicle, one that caught a lot of attention when it was first released. The first versions of this vehicle were well-built and full of amazing features, which is part of the reason why they ended up taking the industry by storm. Still, that doesn’t mean that Ford has been perfect in their construction, with some years having more issues than others. When looking for a Ford Ranger, there are definitely some years that you want to avoid.

Going at buying a preowned alone is never fun, and it can be a hassle. That’s where we can come in to help, taking all of the hassles out and matching you with a Ford Ranger in your area. Here at CoPilot, we take a lot of time to pick out Ford Rangers from the best years and not the worst. Plus, we don’t deal with dealerships, helping you get the best services and suggestions without having to deal with all of the dealership stuff. If you’re looking for a Ford Ranger, give us a call, and we’ll show you some right where you are so you can decide.