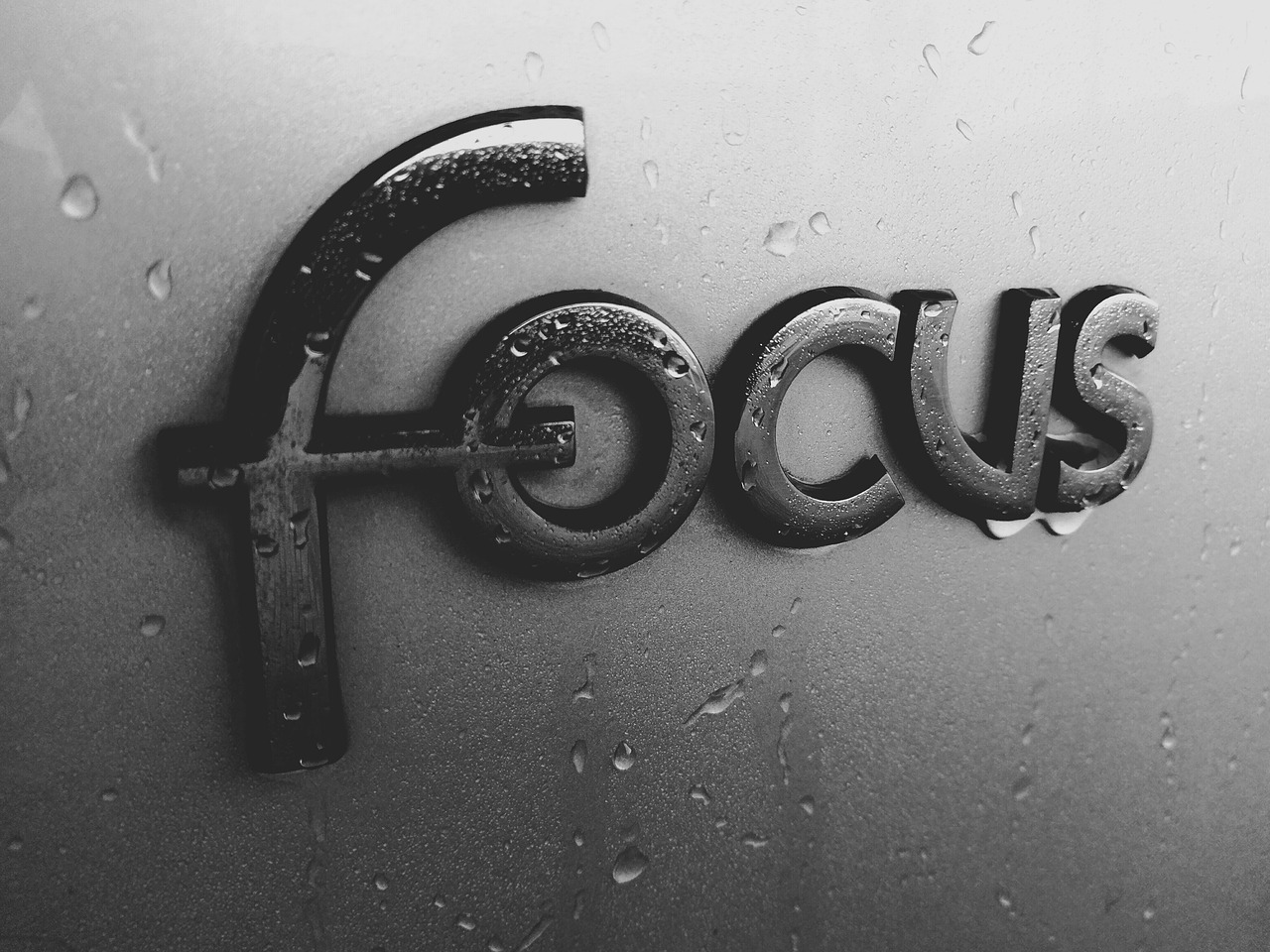 Not all Ford Focus years are created equal.

CoPilot Compare breaks down pricing and feature differences between Ford Focus years so you can find the sweet spot between value AND reliability.

The Ford Focus is a solid option for buying used cars. This sporty yet budget-friendly hatchback is a popular choice for first-time car buyers/owners. Although the Ford Focus is a best-seller, it has its fair share of reliability issues.

Ford is no stranger to reliability issues, and based on available data, the Focus is easily its most problematic lineup.

GET A CURATED LIST OF THE BEST FORD LISTINGS

The CoPilot app is the smartest way to buy a Ford. Tell us what you’re looking for and we’ll send you a curated list of the best used Ford listings in your area - no more scrolling through hundreds of listings looking for hidden gems.

If you are looking to buy a used Ford Focus, then you will want to read our breakdown of the Ford Focus years to avoid. For this post, we list some of the most unreliable Ford Focus years that you should avoid buying and a couple of safe models to buy used.

Which Ford Focus Years To Avoid?

Despite its popularity, the Ford Focus lineup is riddled with reliability issues. Some problems often pop up their ugly heads, and some models are proven to be more troublesome than others. We have listed some of the most problematic Focus years that are not worth buying used to save you the headaches.

Here are the worst Ford Focus years to avoid:

The 2007 Ford Focus is stylish, fun, practical, and inexpensive. However, it’s not without its problems. According to CarComplaints.com, the 2007 Focus garnered over 700 complaints and 2 recalls.

Another problem that many Focus owners have complained about is excessive tire wear. Factory tires succumbed to wear and tear way too fast and under low mileage. Many people tried using high-quality tires, but their new sets also got worn out fairly quickly.

With 500 complaints under its belt, the 2008 Ford Focus is one of the better options on this list of Ford Focus years to avoid. In fact, Consumer Reports gave the 2008 Focus a reliability rating of 4 out of 5.

So why did it appear on this list? Well, the 2008 Focus does have several reliability issues that are hard to ignore.

For two years in a row, the dreaded excessive tire wear is still a problem with the 2008 Focus. Owners complained that they had to get a new set of tires at only 35k miles. However, it’s worth noting that the tire wear problem isn’t as prevalent as the 2007 model.

Another area where the 2008 Focus came up short is the climate system. Several users from Consumer Reports said that the A/C system simply stopped working at some point, or one of the fan speeds no longer works. From the condenser to the blower to the compressor, the 2008 Focus climate system is just overall problematic.

As per Car Complaints, the 2012 Ford Focus is the worst Focus year you should avoid with over 5k complaints and the “Avoid Like the Plague” seal of disapproval.

According to Focus owners, the worst issue with the 2012 model is the prevalent power steering failure. Users claimed that the power steering just died on them while driving in traffic which is a critical safety risk. Once the power steering fails, drivers have difficulty steering the vehicle, or the wheel is just altogether stuck. The problem was also intermittent, which means it could occur at any time.

Additionally, the 2012 Focus has a significant problem related to breaking door latches on both driver and passenger doors. Basically, the occupants cannot close it anymore once the door opens. At times, the doors have opened while the vehicle is in motion, increasing the risk of injury for the occupants and other drivers on the road.

Unfortunately, the 2013 Ford Focus is still plagued by reliability issues. However, the problems aren’t that severe compared to the 2012 version, but it has enough to make it on this list.

Consumer Reports gave the 2013 Ford Focus a dismal reliability rating of 1 out of 5. Car Complaints also presented the 2013 Focus a “Clunker” certification, indicating that it’s not a very reliable vehicle.

The bulk of the complaints is about the car’s transmission system. Several reports stated that the transmission system shorted out, and drivers lost the ability to control the vehicle. This problem seems to manifest itself at around 45k miles, and it costs a whopping $2,600 on average to repair. Again, this is a significant safety issue that can’t be ignored.

On a minor note, the 2013 Focus also has a problem with a faulty backup camera. Upon our closer inspection, it seems that the issue lies mainly with the Focus’ problematic infotainment system.

Although it’s not as problematic as the last two models on this list, the 2015 Ford Focus requires a double-take before buying.

The primary issue with the 2015 Focus is its dual-clutch transmission system which wasn’t correctly chosen for this vehicle. As a result, many drivers reported that they experience a jarring shudder while accelerating from a stop. The problem reoccurs even after taking the car to a shop. The issue was so severe that Ford was slapped with a lawsuit and had to settle.

Which Ford Focus Models are Safe to Buy Used?

So the Ford Focus has a history of reliability issues; which model can you safely buy used?

If you don’t mind a decade-old hatchback, the 2011 Ford Focus is a solid choice. With only 200 complaints and a “Pretty Good” seal of approval from Car Complaints. Also, Consumer Reports gave it a reliability rating of 4 out of 5, so you can trust the 2011 version is a safe vehicle to buy as used.

The 2018 Focus is the final model that Ford has released before retiring the Focus line. So if you’re looking to buy the last available Focus year, you’re in luck because it’s a fairly reliable vehicle. Consumer Reports gave the 2018 Ford Focus a 4 out 5 reliability rating and good scores on its crash and rollover tests.

As per RepairPal, the Ford Focus has a reliability score of 4 out of 5, ranking 27th out of 36 compact vehicles across all brands. However, its reputation has been marred by several issues, including: