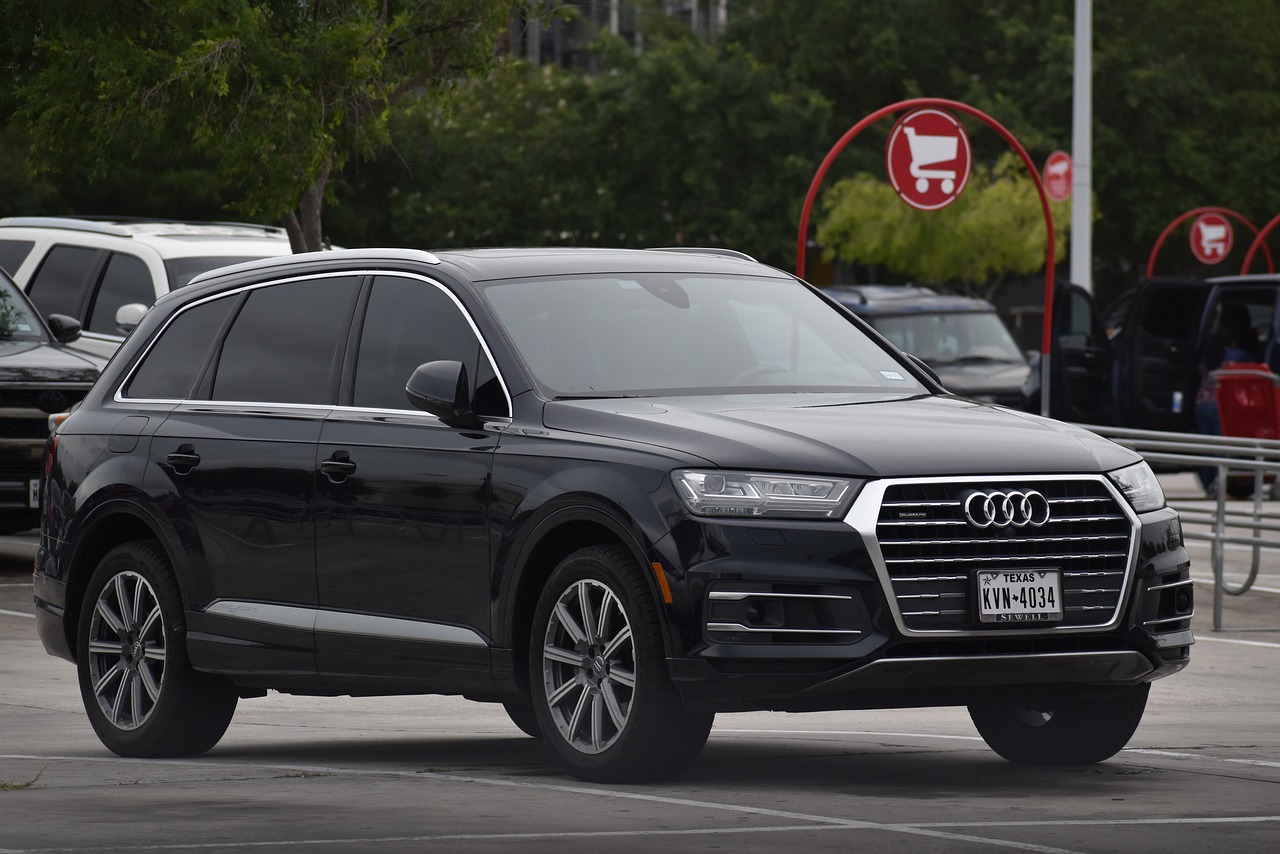 We’ve all seen it. Whether you’re restocking your TPs and paper towels or picking up food items for an impromptu party, you’ll see long lines of cars at the Costco gas station. You’re probably wondering: what’s the deal?

One quick look at Costco gas prices, and you’ll know why people are willing to wade through long lines. The wholesale giant isn’t just known for their low wholesale pricing; they also offer cheaper gas prices than other gas stations.

Are Costco gas prices lower than the competition? How can they afford to keep their costs down? Is Costco’s gas of good quality? Today, we’re going to highlight gas prices from Costco and everything else you need to know.

How Much Does Costco Gas Cost?

UPDATE (9/25/2022): Fuel prices have changed over the past few months, and the current national per-gallon average is now $3.714, which should start increasing again soon, based on the trends.

Costco gas prices are some of the cheapest around, but how does it compare with other gas companies? Fuel prices vary by state and providers, so we’ll take a look at how Costco’s gas prices stack against other companies by looking at some examples.

In Florida, according to GasBuddy.com, Costco gas has a per-gallon price of $3.17, which is about the middle of the road because it’s certainly not the cheapest. The company that offers the most affordable gas price is Circle K, with $2.97 per gallon.

Costco has the cheapest gas price in Idaho at $3.19 per gallon, tying Sam’s Club with the same price. The most expensive gas price in the state is with Chevron at $3.29 per gallon. It’s a 10-cent difference, but we all know how it all adds up in the end.

In Washington, Costco also offers the most affordable gas prices at $3.35 per gallon, tying with Amerimart with the same price, followed by Maverik and Hilltop Service at $3.39. On the other hand, the state’s most expensive gas price comes from 76 gas chains with a per-gallon price of $3.59.

Finally, let’s look at fuel prices in Pennsylvania. At $3.44 per gallon, Costco is once again middling in fuel prices. The lowest prices in the state are from Stauffer’s One Stop and Sheetz at $3.34.

If you want a quick way to check for Costco gas prices, you can download the Costco app on your Apple or Android smartphones.

How Does Costco Keep Its Gas Prices Low?

Based on a report by CNN, Costco gas prices are typically 20 cents cheaper than the market average. The wholesale chain can afford to keep its fuel prices low due to the sheer volume of gas it sells. The busiest Costco locations can sell up to a jaw-dropping million gallons of fuel each month, while typical gas stations can only manage about 80,000 gallons.

With lower gas prices, Costco has relatively narrow profit margins from fuel sales. In fact, Costco reported that gas sales have a lower profit margin than the rest of its businesses. However, their gas stations provide Costco with an unparalleled advantage because they drive the sales of its warehouses.

To get gas from Costco, you need to be a member. People interested in saving at the pump usually sign up for a Costco membership. As a member, you need to drive all the way to a Costco to get gas. While you’re there next to the warehouse, you might as well pick up boxes of snacks, a large tub of mayo, or perhaps a new 4K TV.

The bottom line is lower gas prices increase membership signups and get people to the warehouses. With gas prices skyrocketing, we can only conclude that this model will continue to pay off for Costco.

Due to the chain’s low gas prices, many people wonder about potential compromises, mainly fuel quality. Like many warehouse items, Costco gas is also a Kirkland Signature.

Costco fuel has been certified to meet the standards and stringent requirements of TOP TIER. Therefore, Costco fuel isn’t just known as affordable but boasts good quality as well.

Any Downsides to Pumping Your Gas at Costco?

Costco gas is reliably lower priced than nearby gas stations for many states. However, there are a few critical drawbacks to getting your gas at Costco that you should know:

Costco gas pumps are notoriously known for their long lines. In their busiest gas stations, people have reported waiting in line for as long as an hour to pump their vehicles. Time is money, and if you’re waiting that long each time you fill up, a few dollars in savings becomes harder to justify.

Costco fuel stations are open to members only. Currently, signing up for a Costco membership will cost you an annual fee of $60. However, according to Kiplinger, the chain is on track to increase its memberships by $5 to $10.

If you become a member just for the fuel, you’re getting a kind of a lousy deal. With a 16-gallon fuel tank and savings of about 10 cents per gallon, you’ll need more than 37 fillups to cover the membership cost.

May Not Be Worth the Drive Time

Costco gas stations are only available near its warehouses, which means driving all the way there to pump gas. If you’re nowhere close to a Costco warehouse, it might be counterproductive to go on long drives just to get fuel. Again, this is especially true if you’re only a Costco member because of the gas.

First-time buyers are often surprised to find out that they can’t pay for gas using their credit cards or cash. Specifically, you can only use Visa cards to pay for gas or any other Costco products for that matter.

To use your cash, you’ll have to go the roundabout way of going into the warehouse and using cash to get a Costco cash card. It can be a huge inconvenience if you don’t have a card that belongs to the Visa network.

Gas prices have more than doubled in just two years, leaving millions of drivers struggling whenever they visit the pump. So what exactly happened?

First, it’s mainly due to the world recovering from a serious pandemic that created more demand for fuel – pushing up the prices to record highs. People just became more comfortable with traveling, which made people drive more. Then, there’s Russia’s invasion of Ukraine, where world leaders, including the United States, placed economic sanctions against Russia, inevitably increasing prices again.

As of this update, the U.S. national average is $4.865 per gallon, another record-breaking price. So are gas prices coming down anytime soon?

Unfortunately, it doesn’t look like things will slow down anytime soon. Russia’s invasion of Ukraine doesn’t seem to be ending soon, and the global demand remains astronomical and puts a strain on the supply chain.

Ultimately, consumers are left to their own devices to save on gas. Fuel price tracking apps like GasBuddy can help you save at the pump by determining the best prices in your area. In addition, places like Costco provide significant discounts as long as you’re a member.

Q: How cheap is Costco gas?

According to GasBuddy, Costco gas prices are 19.8 cents cheaper than other brands. GasBuddy has awarded Costco its “Low Price” award for four straight years. Of course, you must consider that Costco requires membership before purchasing fuel.

Q: What are Costco’s hours of operation?

No. Unlike most gas stations, Costco doesn’t accept cash and certain credit cards for fuel payments. To be specific, you can only use Visa cards or a Costco cash card to pay for gas or any Costco products, for that matter.

Q: Do you need to be a member to buy gas?