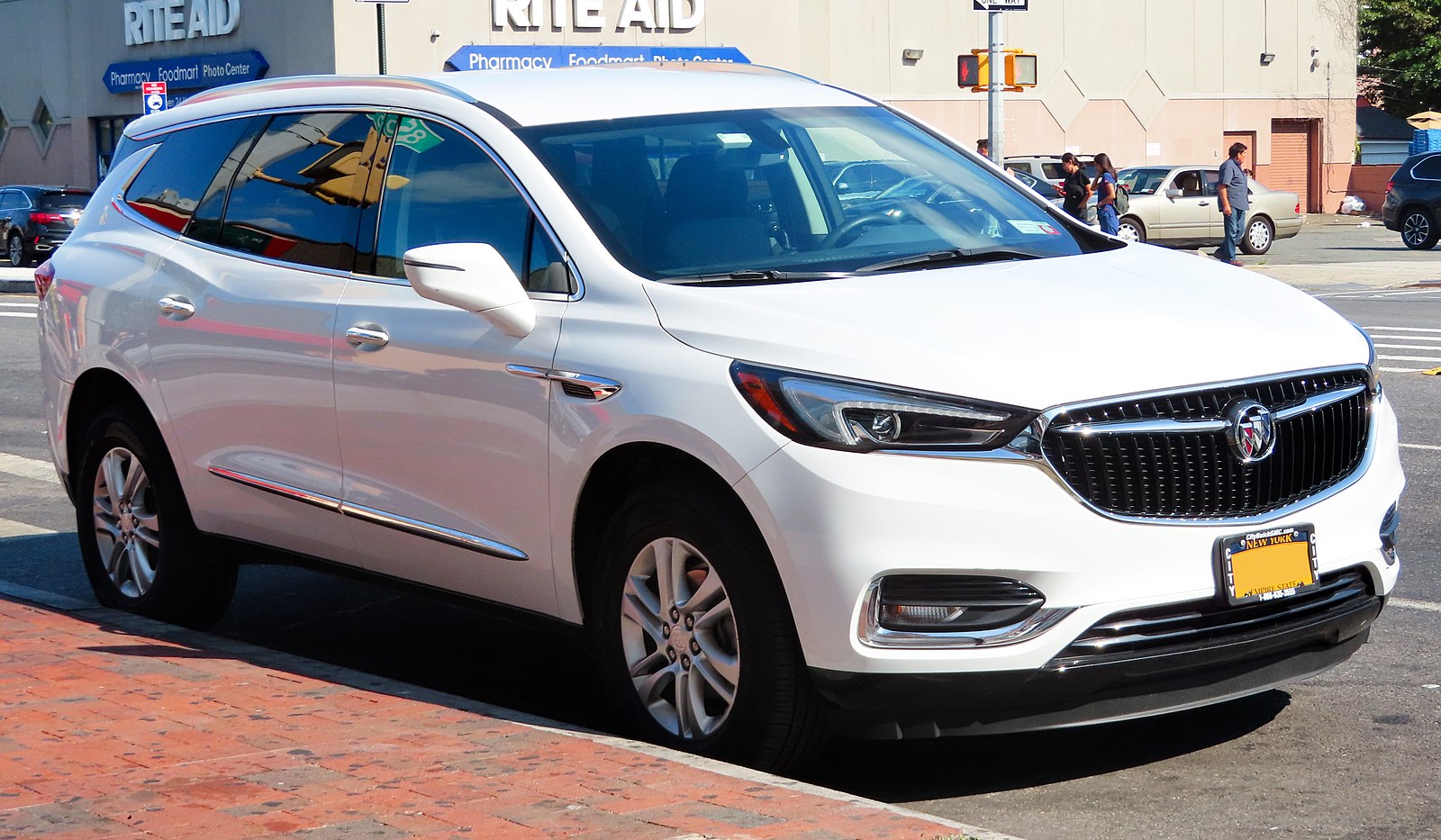 Consumers on the lookout for a compact SUV should have no trouble in today’s market. Two of the most prominent options are the Chevy Trax and Buick Encore. They both operate on the same GM Gamma II platform, so they’re similar in many ways. If you’re curious about the Chevy Trax vs. Buick Encore debate, there are a few things to consider before buying one for yourself. Let’s dive right in.

The interior of a vehicle is one of the most critical components. It’s where you’ll spend most of your time while driving, so you need to make sure you’re getting the best of the best. This aspect is the first item we’ll discuss when considering the Chevy Trax vs. Buick Encore debate.

Here are some of the interior features according to autoguide.com:

The Chevy comes out on top with rear headroom and front legroom, but the Buick has excellent rear legroom and ties with the Chevy for front headroom. Both can seat the same number of people and have identical cargo capacities. Both are similar in the room they offer for passengers and drivers.

Size is another thing to consider with vehicles. If you’re debating between the Chevy Trax vs. Buick Encore, size is likely a factor that matters to you. Let’s talk about how these two vehicles differ.

Here are some of the size factors to consider with the Buick Enclave vs. Chevy Traverse according to autoguide.com:

These two vehicles are identical in most of their size features.

The only real difference here lies in the width of the vehicles. The Chevy Trax is slightly narrower, which can be a good thing for parking and a bad thing for fitting people inside the vehicle. The choice is yours.

Performance is another critical item to consider when looking at the Chevy Trax vs. Buick Encore. If you have a beautiful car that doesn’t perform well, it’ll be tricky to enjoy your time on the road.

Here are some of the performance factors according to mikeandersonchevychicago.com:

These cars are similar in the performance they offer for users.

If you’re debating based on performance, the Chevy Trax comes out barely on top with fuel economy that’s one mile per gallon better than the Buick Encore. Both are strong contenders in the world of compact SUVs.

The 2022 Chevy Trax has a starting price of $21,400. It has two rows of seating and can hold five people inside without trouble. It has seats that fold back for extra storage and carries decent technology for its size. The Chevy Trax comes equipped with items like hotspots and Apple Carplay.

You can find the Chevy Trax in two different models and even more colors. The body of the vehicle is compact and flashy at the same time. It manages to give off the impression of a much larger vehicle. It’s built for small families or people who need to commute in style.

The 2022 Chevy Trax has decent performance. It offers a turbocharged 1.4-liter four-cylinder engine. It has decent horsepower and offers efficient MPG, whether in the city or on the highway.

There are many safety features built into the 2022 Chevy Trax. It has a side blind-spot alert for spots you can’t see by yourself, and it has a rear cross-traffic alert. You’ll also find a rear vision camera for even safer driving.

The 2022 Buick Encore has a starting price of $24,600. You get two rows of seating for this price and a boarding capacity of about five people. Many features work together inside the Buick Encore. It’s keyless and works to keep unwanted noise out. It also has a classy yet simple infotainment system on display.

The Buick Encore comes in four trims and several beautiful colors. There are many combinations you can choose from for your next vehicle if you go with the 2022 Buick Encore. It has the look of a much bigger SUV, ideal for those who need to stay small but want to feel like they’re driving big on the road.

This vehicle has an all-wheel drive and transfers power within the wheels when necessary. It has the same engine power as the Chevy Trax, so the power is matched there. The Buick Encore even has a feature to keep your tires stable when you travel on wet or uneven ground.

There are many safety features the 2022 Buick Encore has incorporated into its system. It has OnStar in case of crashes and a rear vision camera so you can see what’s going on behind you at all times. There’s even a lane departure warning and parking assist for those who need it.

Is There a Winner Here?

Although aspects of these vehicles are similar, there are a few things that set them apart when considering the Chevy Trax vs. Buick Encore debate. The Chevy Trax is more rugged in its appearance, while the Buick Encore was developed for a more refined taste. If you want efficiency, get the Trax. For class, invest in the Encore.

These vehicles are close enough that it’s up to you to decide which one is better for your life. Appearance is the most distinguishing factor that sets these two apart. The Buick Encore is more expensive, and it shows in the design.