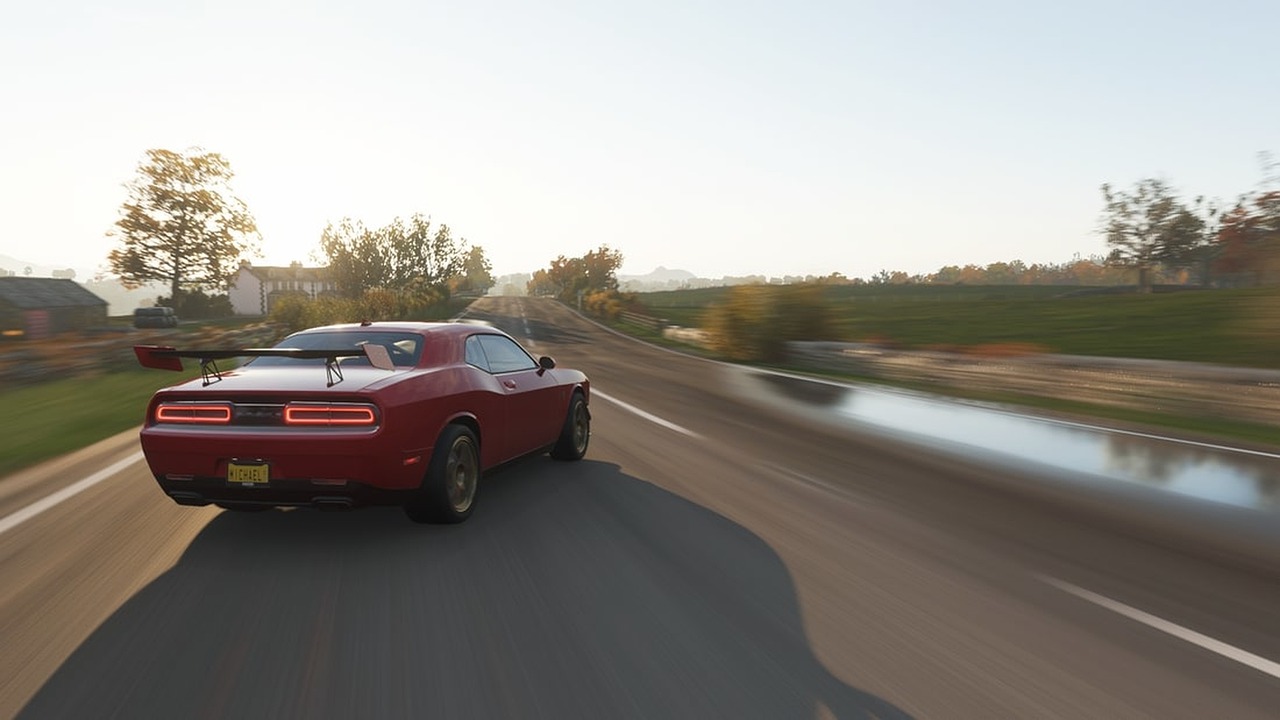 There aren’t many cars that feel as good as being behind the wheel of a Dodge Challenger. In terms of muscle cars, modern Challengers feel a lot like older muscle cars. They’re powerful, heavy, and can handle pretty much anything you want to throw at them.

Here are 8 of the Dodge Challenger’s closest competitors, the cars worth looking at if you’re considering getting a Challenger.

It makes sense that that Charger would be a good alternative to the Challenger. This model is another of Dodge’s muscle cars, at least in its current iteration. A 4-door sedan, you can see echoes of the original styling in its build and shape.

Comfortable, powerful, and highly maneuverable, the Charger has great acceleration and handles well even at its highest speeds.

Of course, like the Challenger, the Charger needs a more experienced hand on the wheel because of the horsepower it brings to the table.

Available in several trim levels, Chargers are a great alternative to the Challenger if you’re looking for a 4-door sedan instead of a coupe.

Ford Mustangs are among the best-known modern muscle cars today, and it makes sense! They’re stylish, powerful, durable, and tend to have slightly better gas performance than competing vehicles. Plus, the most recent model boasts some of the best performance of any Mustang, along with correcting some of the complaints from earlier models.

Mustangs now pack features and functionality as well as power. With plenty of in-cab features to help make this vehicle stand out, it’s a great alternative to the Challenger.

Maybe not quite as flashy, the Mustang is still a fashionable and sleek option for anyone looking for some power and fun in the driver’s seat.

Camaros might be more of a sports car than a muscle car, but that doesn’t make them any less of a competitor for the Challenger. A little sleeker and more aerodynamic, Camaros come in a range of trim levels and power for every driver.

The max horsepower of 650 on an unmodified Camaro is more than powerful enough to challenge even its most powerful competitors, especially since it’s designed to reduce air resistance on the road.

Of course, the Camaro’s real benefit is its impeccable and sensitive handling. This is a car that can really respond to your every wish, and driving is a real joy.

The Subaru BRZ might not have the horsepower of some of its alternatives, but it’s still finely tuned for performance and speed. Its compact and aerodynamic design is perfect for acceleration and handling. Especially combined with the 2.4 direct injection engine.

The Subaru BRZ does look a little different from the other cars on this list, though. It’s smaller and more heavily styled rather than using the classic lines of a muscle car.

Quick ratio steering puts the control in your hands, making this car one of the more maneuverable options out there. Quick to respond and easy to keep smooth, the Subaru BRZ is great for people who want something speedy, zippy, and highly maneuverable.

Speaking of speed, the Toyota Supra might be a bit more of a luxury vehicle than the others we’ve discussed, but if you’re in the market for a high-performance sports vehicle, the Supra is a great option. Packed with safety features and other bonuses, the Supra is more fun than ever.

The interior of the Supra feels a little more compact than some of these other vehicles, but its design is solid and incredibly comfortable to drive. Plus, despite the slightly lower horsepower of this design, it’s got plenty of speed and maneuverability to bring to the table.

Able to hit 100 mph in 9.5 ticks, the Supra is a ton of fun on the track, but it’s just as fun to drive through town (even if you do need to keep the speed to a minimum).

A beautiful and sleep coupe, the Nissan 370z is a great competitor for the Challenger thanks to their similar body design, similar performance features, and incredible handling. This is a rear-drive coupe designed with car enthusiasts in mind, which means some of its performance is a little different from other similar models of vehicle.

Nimble and well-tuned, the Nissan 370z Coupe can play in the same league as slightly more expensive vehicles, even though it doesn’t always have the same performance features on paper.

This is one vehicle we highly recommend looking at driving reviews and other real-life demonstrations of its effectiveness because it’s a vehicle that adds up to a lot more than it seems at first glance.

The Mercedes AMG C63-3 might be just a bit more expensive than the other offerings on this list, but in terms of performance, power, handling, and the sheer joy behind the wheel, this vehicle is a solid competitor for the Challenger.

More of a luxury offering than the other vehicles we’ve discussed, the AMG C63-S shows its power and class in every feature. Sleek and comfortable interior, low road sound, and plenty of safety and convenience features make it a pleasure on the road.

As good as it feels to be behind the wheel in the other cars we’ve talked about, they’ve all consistently had one flaw, the low MPG in exchange for other power and performance metrics. The BMW 5 Series does a bit better in that regard while still offering amazing performance specs and high comfort levels.

If you’re looking for a vehicle that still looks and feels a bit like a classic muscle car, but with the updated performance and power of a more recent release, this is a good option. It’s a little smoother than the Challenger and a bit more expensive, but the extra cost is worth it for many.