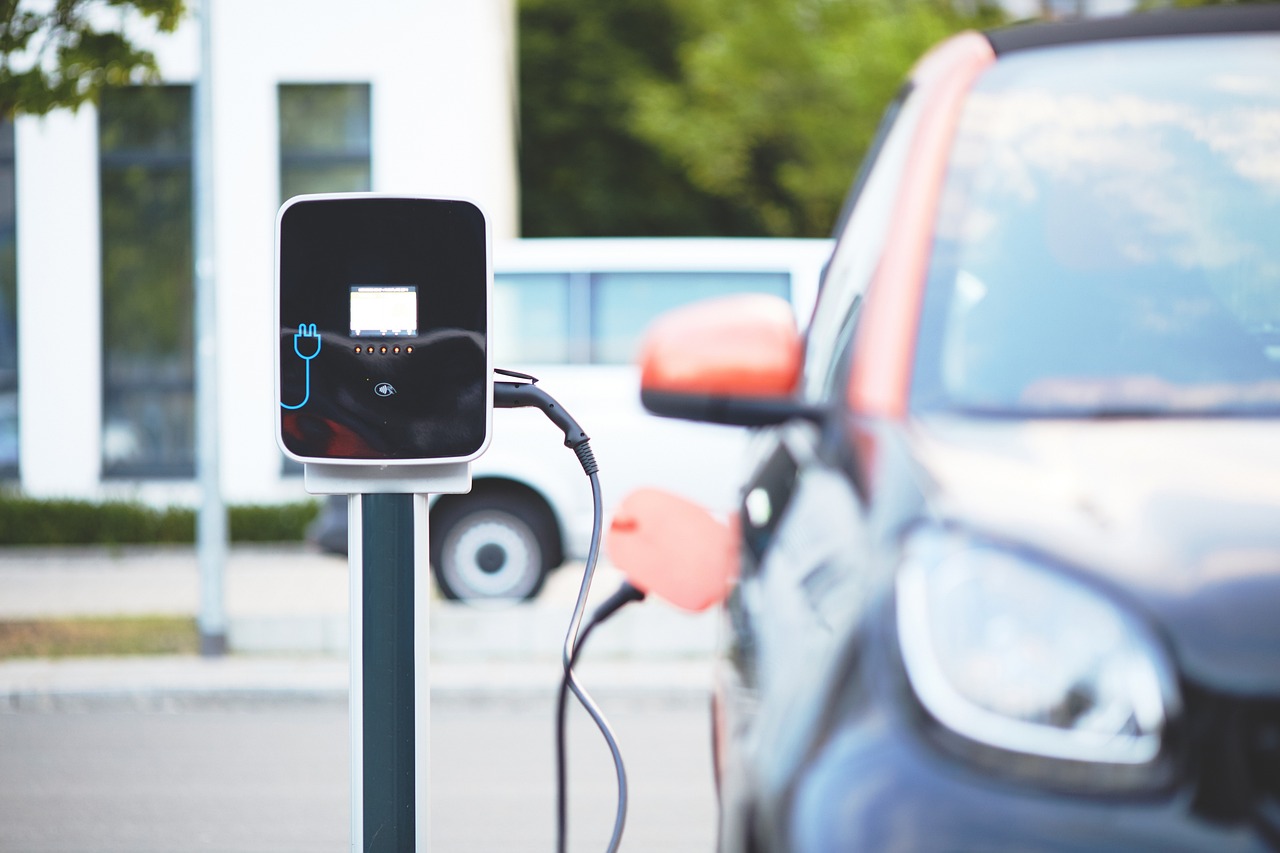 Find the best EVs for sale on CoPilot.

CoPilot Compare makes it easy to compare trim packages & features across year models. See exactly what features vehicles' have — and which they lack.

Although the electric movement is in full swing in the automotive industry, most of the models that came out are cars and SUVs – even pickup trucks are catching on. If you’re a fan of convertible sports cars, you have literally nothing to choose from in the current state of the market.

Fortunately, things are about to change soon as more luxury and performance segments embrace the technological advancements in electric automotive.

These days, Tesla is synonymous with the electric car movement. And what better way to start the list than the convertible that kickstarted Tesla’s successful run as an EV automaker than the Tesla Roadster? While Elon Musk’s company continues its strong handle on the EV segment, the announcement of the Roadster’s return has made us the most excited.

The second-generation Tesla Roadster is advertised to have a 0-60 mph pace of 1.9 seconds and is on track to beat other Teslas to the punch. Plus, the announcement claims that the new Roadster will boast a top speed of 250 mph and a driving range of up to 620 miles. Furthermore, in contrast to the first-gen Roadster with two seats, the new model will have four. The new Tesla Roadster will return as a 2023 model.

Back in March 2022, Polestar unveiled a concept car called Polestar O₂, which generated quite a lot of hype for the Swedish brand. The positive reception has compelled Polestar to bring its concept car to life in the form of the Polestar 6. The Polestar 6 is a hard-top electric roadster that will sit on a bonded aluminum platform and adopt a similar design language to the Polestar 5.

According to the Polestar 6 page, the target specs for this vehicle are pretty impressive. For starters, the futuristic convertible will have a 0-60 mph target of 3.1 seconds. Furthermore, it’s advertised to have 884 hp, 155 mph top speed, and 300+ miles driving range. Polestar is known for its big ideas, so a lot of folks are rightfully excited about the Polestar 6, including us here at CoPilot.

While it doesn’t have the most catchy name (and probably won’t be its name after production), the MG Cyberster is looking to shake up the electric car segment with its unique and striking exterior styling. However, one aspect of the Cyberster that got people talking is its price point – MG is looking to make the Cyberster an electric alternative to the Mazda MX-5. According to the MG Promotional video in glorious 240p, we’re told that we’re about to witness the “return of a legend.”

Mini already has an electric model with the 2023 Mini Cooper Electric. Despite the paltry 110 miles of maximum driving range, the new Mini Cooper Electric is an attractive option due to its inexpensive price tag. The demand is clearly there because Mini plans to release a convertible version of the Cooper SE by 2025.

According to the predictions by CarandDriver, the upcoming Corvette EV will likely be powered by a three- or four-motor powertrain, delivering 1000+ horsepower and standard all-wheel drive. With forthcoming releases of its strongest rivals like the Dodge Challenger eMuscle and Porsche 718, the EV performance niche is about to become more interesting.

The MC20 Cielo Folgore will be Maserati’s first foray into the electric convertible supercar niche. According to Maserati’s head of product planning, the MC20 ‘Cielo’ Folgore will have more than 1,200bhp installed power, so a jaw-dropping straight-line performance is pretty much a given. With that said, the MC20 electric will debut as a “Cielo” or a convertible, and a coupe version is said to be released later.

In addition, the upcoming MC20 ‘Cielo’ Folgore will have an impressive 0-62 mph time of less than three seconds. Therefore, the lighter all-electric MC20 will give the likes of the Lotus Evija a run for its performance money. The MC20 Folgore convertible supercar is planned for a 2025 release.

Unfortunately, fans of convertibles have no real option when it comes to all-electric vehicles. If you really want one, you’ll have to wait a little bit more. However, as you can see from this list of the best upcoming electric convertible cars, we have some exciting models coming your way. With the continuous breakthrough of electric vehicles in the current market, open-air EV driving is undoubtedly just around the corner.